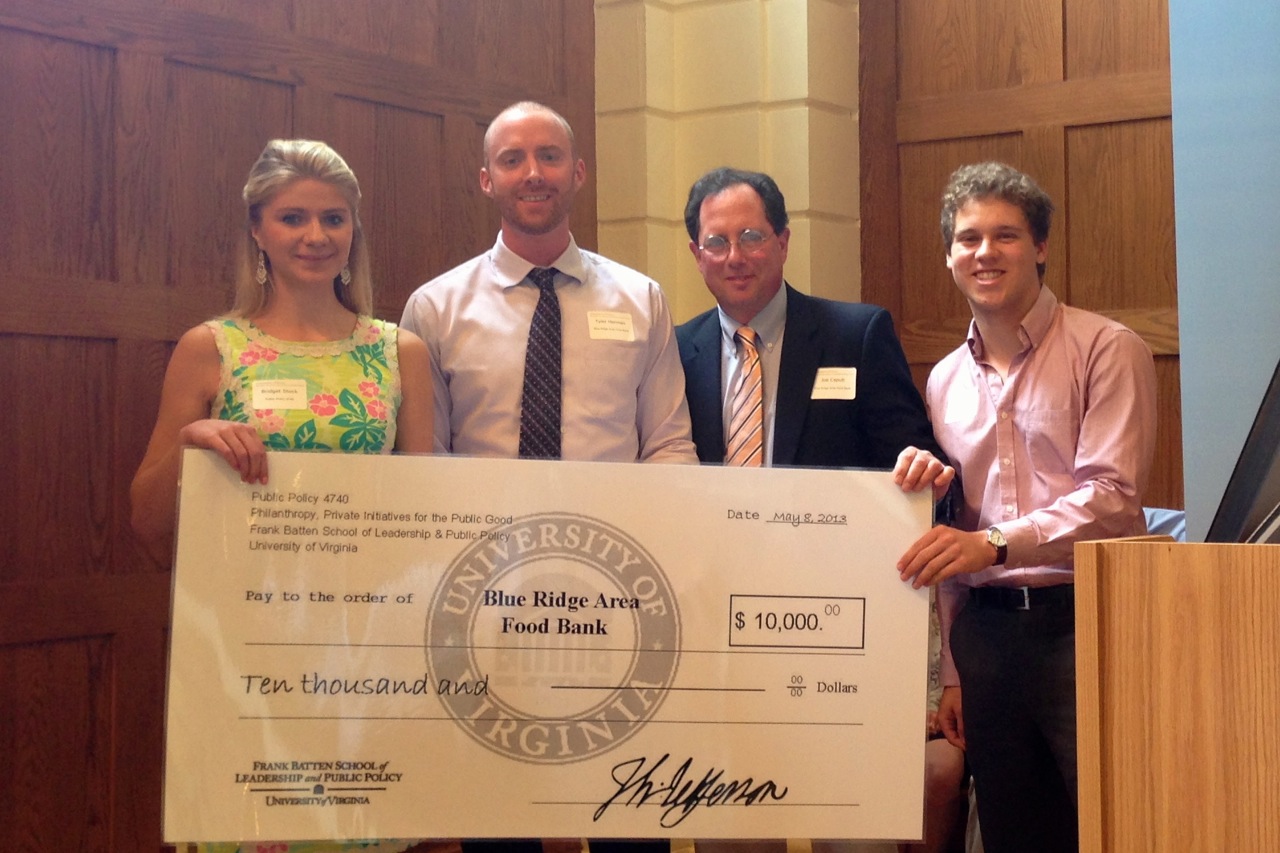 State Sen. Creigh Deeds was not present Wednesday in the Rotunda for the University of Virginia’s annual legislative forum, but his son Gus’ tragic suicide and stabbing of Creigh on Nov. 19 cast a long shadow over the event.

The four local legislators in attendance – State Sen. Emmett Hanger Jr. and Dels. Rob Bell, Steve Landes and David Toscano – all agreed that while debate over the commonwealth’s next two-year budget will dominate the upcoming General Assembly session, mental health reform will also be prominent on the agenda as the session begins Jan. 8.

Toscano, the only Democrat among the four legislators, updated the audience of about 50 people on the condition of his colleague and friend Deeds, who was treated for his stabbing wounds at the U.Va. Medical Center and discharged Nov. 22.

“I want to express, on behalf of Creigh, his appreciation for all the well wishes he has received – the cards, the letters. They have been very, very important to his recovery,” Toscano said.

“I can report that he is looking better, he is recovering physically. Emotionally, as you might imagine, that’s going to take a much longer period of time.

“He wanted to express his appreciation to the U.Va. Hospital, and all the hospital folks did for him while he was here.”

Deeds, he said, has been clear that he plans to return to Richmond for the 2014 legislative session. “There are a lot of things he wants to work on.”

Deeds’ legislative aide, Tracy Eppard, was in the audience taking notes, “so he is aware of all that goes on here today,” Hanger noted.

The legislators each listed a few topics they expected to be addressed in this General Assembly session. They expect debate on the possible expansion of Medicaid and other potential solutions to address the health care needs of the roughly 1 million Virginians without health insurance in light of the Affordable Care Act. There will also be debate on the merits of the state’s Standards of Learning testing regimen for K-12 students, and whether the tests are “too much – too many tests, too often,” Toscano said.

Bell said he hoped the General Assembly will take up mental health reform this year. “I think it’s a particular interest of our community given what happened to Gus and Creigh.”

At the Deeds home in Millboro, 24-year-old Austin “Gus” Deeds stabbed his father multiple times, then killed himself with a rifle roughly 13 hours after being released from an emergency custody order for evaluation by the Rockbridge Area Community Services Board, based an hour away in Lexington.

As the Richmond Times-Dispatch has reported:

Dennis A. Cropper, executive director of the Community Services Board, told the Richmond Times-Dispatch the day of the attack that the agency had no choice but to release Deeds because the six-hour limit on the custody order had expired and it was unable to find an appropriate psychiatric bed to hold him under a temporary detention order so he could be further evaluated and treated.

Some hospitals in the region say they had beds available that day and were not contacted. The state is conducting three investigations of the incident, not including the ongoing investigation by the Virginia State Police. But Gov. Bob McDonnell said a week after the attack that “preliminary indications” show that more could have been done to find an appropriate bed at a local hospital or state institution.

“The big issue is, as we saw with Virginia Tech, that there are people in our community who are unsafe to themselves or others, and what do we do?” Bell said. “That is the big-picture problem.”

Bell, an honors graduate of U.Va. and the U.Va. School of Law, offered an overview of the related mental health issues that may be addressed by the Assembly.

“The first and easiest thing to look at,” Bell said, is the state’s bed capacity for supervised care of those who are adjudged by a special magistrate as needing a period of evaluation or supervised care, whether voluntary or involuntary.

When such a determination is made, and there is bed capacity, another issue is, “Are our laws structured in such a way that we can find that bed?” To address that issue, Bell explained, legislators may consider extending the six-hour limit on temporary custody orders or improving the process by which hospitals are contacted when a bed is needed.

The state has had good results from “crisis stabilization units,” Bell said, which exist in 16 localities including Charlottesville, but are not widely available across the state. These units allow someone to self-identify that they are having trouble and check themselves in for supervision and care, often by a nurse practitioner. These facilities, which are not staffed by doctors, are “one-tenth” the cost of lockdown facilities and may decrease the need for lockdown facilities, making them a “win, win, win,” Bell said.

“Some of this has price tags, and some doesn’t,” he said.

Landes gave his sense of the legislature’s sentiment on the issue. “There is consensus to continue down the road we started 40 years ago: to make sure that community-based [behavioral health services] are there and robust enough ... so that a situation like the Deeds family experienced is not encountered by another family. I think we all agree that has got to be a priority this session.”