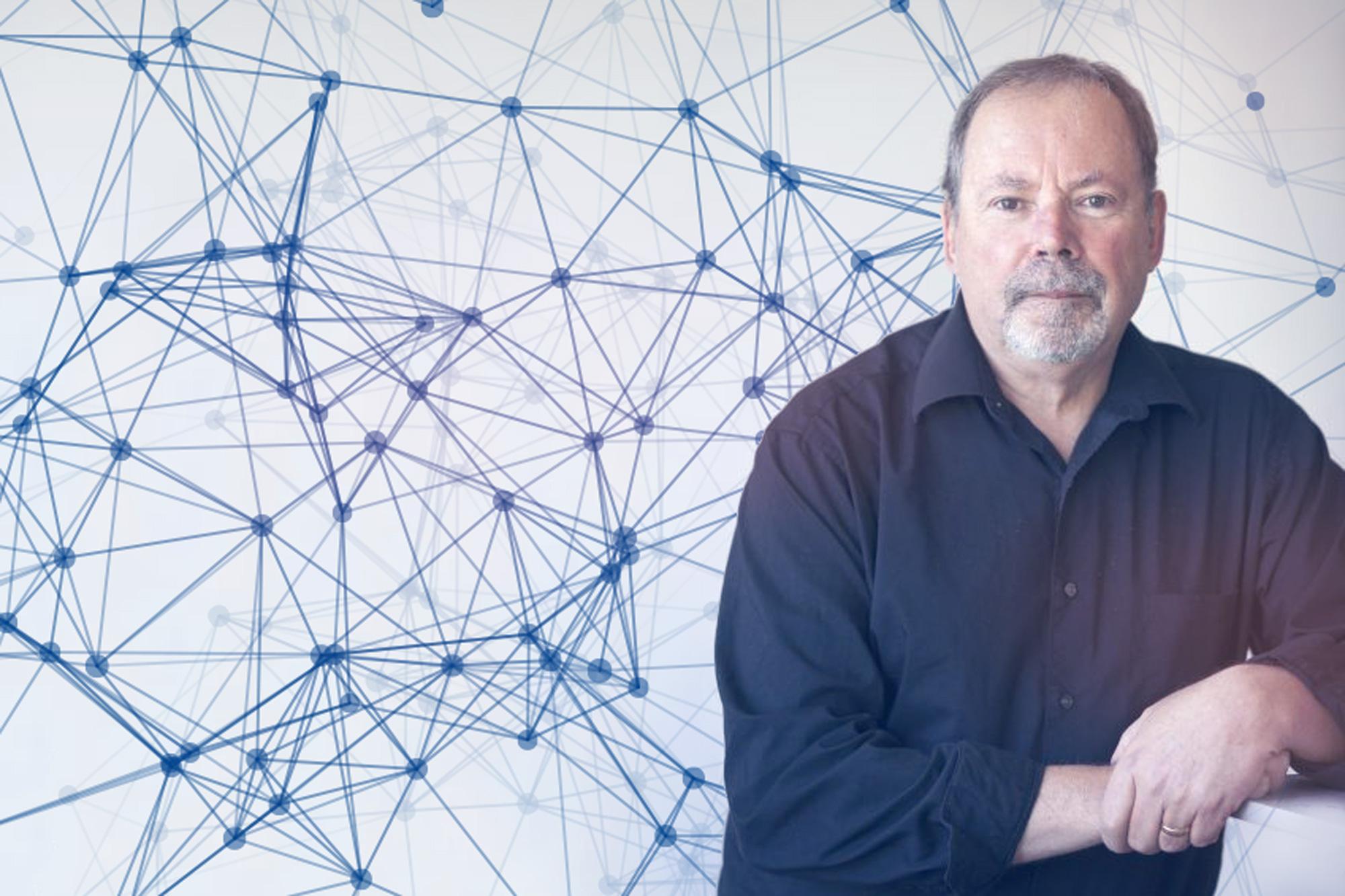 Philip E. Bourne, a leading “big data” researcher and administrator at the National Institutes of Health, has been named the Stephenson Chair of Data Science and director of the University of Virginia’s Data Science Institute. He also will serve as a professor of biomedical engineering.

Bourne will come to UVA in May from his position as associate director for data science at NIH. There he has led the Big Data to Knowledge Program, which coordinates access to, and analysis of, biomedical research, making it internationally available to scientists and researchers. He also oversaw governance and strategic planning for data and knowledge management and established several data science training programs.

“Phil Bourne has done exceptional work to make biomedical research accessible, as well as to advance the field of data science,” said Thomas C. Katsouleas, UVA’s executive vice president and provost. “He is a highly respected and oft-cited scholar who brings a wealth of experience to UVA.”

As director of the University’s Data Science Institute, Bourne will lead a range of initiatives to encourage and facilitate the use of “big data” in large-scale research across the scientific and technological disciplines. Institute-affiliated research includes more than $15 million in awards. The institute also offers a highly competitive and ranked master’s degree in data science program and, beginning in July, will offer dual-degree programs with the Darden School of Business and with the School of Medicine.

As research becomes increasingly complex, and more data is generated and becomes available at massive scales, data scientists and researchers must work together from a range of fields to develop the tools and techniques needed for making sense of that data, bringing it to use for the betterment of society.

UVA established its Data Science Institute more than three years ago under founding director Don Brown, a chaired professor of engineering and applied science. The institute, like the University’s recently established Brain Institute, is part of UVA’s strategic Cornerstone Plan to distinguish the University in select areas of established strengths while tackling big-picture problems.

Bourne said he is impressed with UVA as a “fine research university,” and for its commitment to the development of the Data Science Institute.

“This is very forward-thinking, relative to most institutions,” he said. “With a strong master’s degree program in data science already in place, and the willingness of the administration, faculty, students and staff to build the data science enterprise, it was an easy decision for me to accept this position. Oh, and yes, Charlottesville is a lovely place!”

Bourne said his overall goal for the institute is to build upon the foundational work of Don Brown and the institute’s team and create a central research and education hub, in keeping with a data-driven economy.

And working with industrial partners, he plans to forge new or stronger connections where the large data sets they are generating can be analyzed to improve their businesses. Taking the public and private sector activities together, the long term goal is for UVA to be identified as the global academic leader in data science and transparency in science.

“Data science is starting to touch everything we do,” Bourne said. “For example, the news feed you read when you awake is driven by analysis of your preferences. When you go to the doctor, the decisions on your care are increasingly driven by the data collected on a large number of patients with similar genetic and phenotypic characteristics. The drugs prescribed are tailored for you specifically.

“Every purchase you make, every other decision is increasingly based on your ability to draw upon the analysis of a large body of relevant data to facilitate that decision. This has an impact on society that can benefit all, but also represents dangers in creating disparities, which we must work hard to avoid. Of specific importance to an educational institution like UVA is that we can do what personalized medicine is starting to do for health care – personalized education to maximize the educational experience. That experience will be driven by data on the individual as well as the collective. With this opportunity comes the need to protect privacy. We have a lot to do.”

Bourne said that energetic and intelligent students inspire him as they prepare for satisfying careers, and he loves to “enable” the professional development of those students. He also enjoys collaborating with colleagues to “make science as open as possible so as many people as possible can benefit.” And he enjoys creating startup companies, “which provides a different skill set and approach than academia.”

“My career is far from traditional, and I love learning new things,” he said.

Prior to his three years of service at NIH, Bourne spent 20 years on the pharmacology faculty at the University of California-San Diego, eventually serving as associate vice chancellor of innovation and industrial alliances, among other roles. He is a fellow and past president of the International Society for Computational Biology, and an elected fellow of the American Association for the Advancement of Science and the American Medical Informatics Association.

He has founded four companies and published more than 300 papers and five books, focused on biological and educational outcomes derived from computation and scholarly communication. He is the co-founder and founding editor-in-chief of the open access journal PLOS Computational Biology. He holds a Ph.D. in physical chemistry from The Flinders University of South Australia.

Brown, the Data Science Institute’s founding director, continues in his position as the William Stansfield Calcott Professor of Systems and Information Engineering in UVA’s School of Engineering and Applied Science.

“I give my heartfelt thanks to Don, who built a tremendous foundation for this impactful institute in a strategically critical and growing field,” Katsouleas said.

The position of director was filled after a committee chaired by Archie Holmes, UVA’s vice provost for academic affairs, conducted a national search.