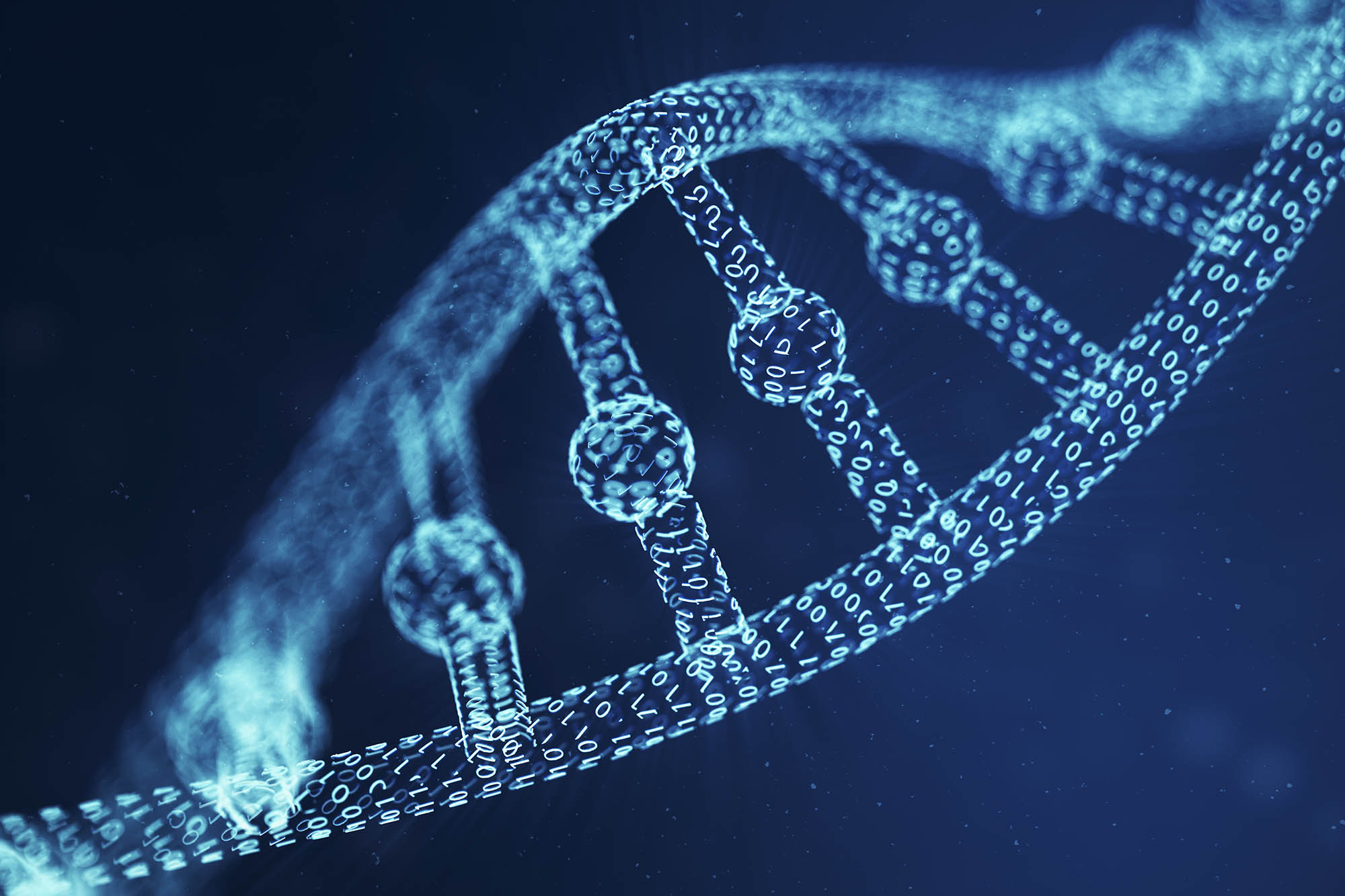 UVA’s Stefan Bekiranov and colleagues have developed an algorithm to allow researchers to study genetic diseases using quantum computers – once there are much more powerful quantum computers to run it. The algorithm, a complex set of operating instructions, will help advance quantum computing algorithm development and could advance the field of genetic research one day.

Quantum computers are still in their infancy. But when they come into their own, possibly within a decade, they may offer computing power on a scale unimaginable using traditional computers.

Traditional computer programs are built on 1s and 0s, either-or. But quantum computers take advantage of a freaky fundamental of quantum physics: Something can be and not be at the same time. Rather than 1 or 0, the answer, from a quantum computer’s perspective, is both, simultaneously. That allows the computer to consider vastly more possibilities, all at once.

The challenge is that the technology is, to put it lightly, technically demanding. Many quantum computers have to be kept at near absolute zero, the equivalent of more than 450 degrees below zero Fahrenheit. Even then, the movement of molecules surrounding the quantum computing elements can mess up the calculations, so algorithms not only have to contain instructions for what to do, but for how to compensate when errors creep in. 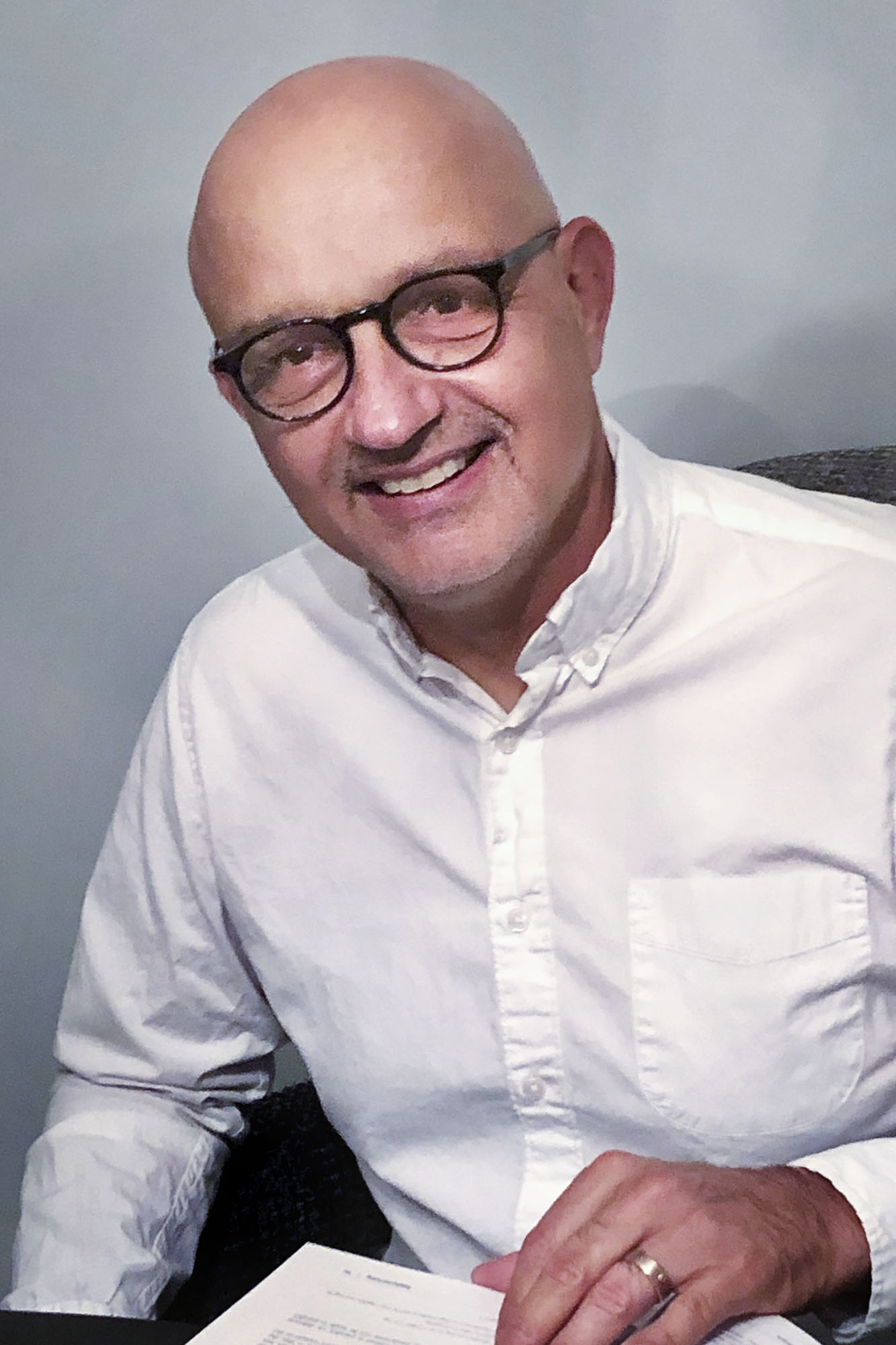 “Our goal was to develop a quantum classifier that we could implement on an actual IBM quantum computer. But the major quantum machine learning papers in the field were highly theoretical and required hardware that didn’t exist. We finally found papers from Dr. Maria Schuld, who is a pioneer in developing implementable, near-term, quantum machine-learning algorithms. Our classifier builds on those developed by Dr. Schuld,” Bekiranov said. “Once we started testing the classifier on the IBM system, we quickly discovered its current limitations and could only implement a vastly oversimplified, or ‘toy,’ problem successfully, for now.”

The new algorithm essentially classifies genomic data. It can determine if a test sample comes from a disease or control sample exponentially faster than a conventional computer. For example, if they used all four building blocks of DNA (A, G, C or T) for the classification, a conventional computer would execute 3 billion operations to classify the sample. The new quantum algorithm would need only 32.

That will help scientists sort through the vast amount of data required for genetic research. But it’s also proof-of-concept of the usefulness of the technology for such research.

Bekiranov and collaborator Kunal Kathuria were able to create the algorithm because they were trained in quantum physics, a field that even scientists often find opaque. Such algorithms are more likely to emerge from physics or computer science departments than medical schools. (Both Bekiranov and Kathuria conducted the study in the School of Medicine’s Department of Biochemistry and Molecular Genetics. Kathuria is currently at the Lieber Institute for Brain Development.)

Because of the researchers’ particular set of skills, officials at the National Institutes of Health’s National Institute of Mental Health supported them in taking on the challenging project. Bekiranov and Kathuria hope what they have developed will be a great benefit to quantum computing and, eventually, human health.

“Relatively small-scale quantum computers that can solve toy problems are in existence now,” Bekiranov said. “The challenges of developing a powerful universal quantum computer are immense. Along with steady progress, it will take multiple scientific breakthroughs. But time and again, experimental and theoretical physicists, working together, have risen to these challenges. If and when they develop a powerful universal quantum computer, I believe it will revolutionize computation and be regarded as one of greatest scientific and engineering achievements of humankind.”

The scientists have published their findings in the scientific journal Quantum Machine Intelligence. The algorithm-development team consisted of Kathuria, Aakrosh Ratan, Michael McConnell and Bekiranov.

Ahead of Thanksgiving, Hoos Look Back With Gratitude END_OF_DOCUMENT_TOKEN_TO_BE_REPLACED

The Cavalier Marching Band Marches On – Even When Apart END_OF_DOCUMENT_TOKEN_TO_BE_REPLACED