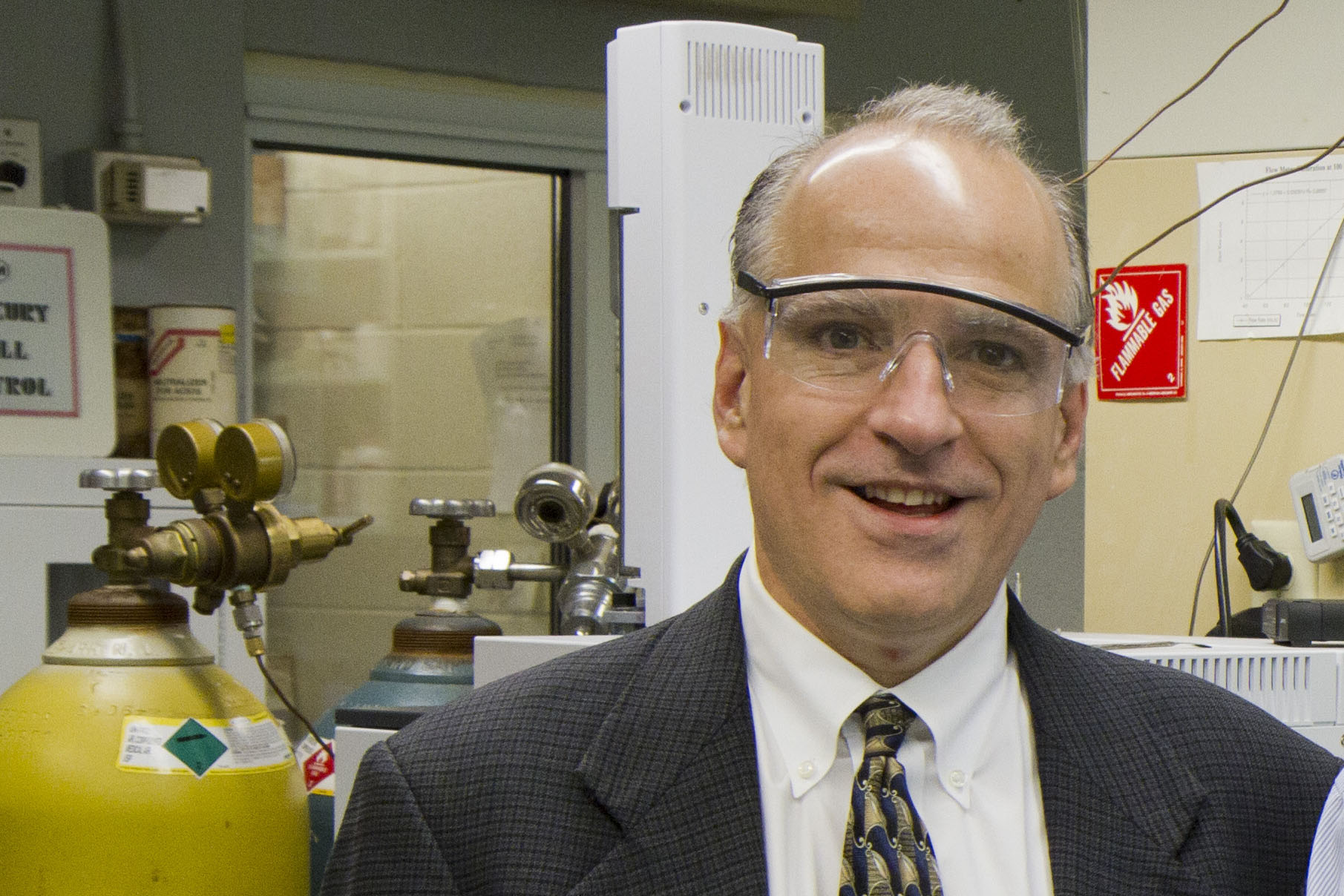 Little more than a decade ago, the United States imported much of its natural gas. Today, the nation is tapping into its own natural gas reserves and producing enough to support most of its current needs for heating and power generation, and is beginning to export natural gas to other countries.

The trend is expected to continue, as new methods are developed to extract natural gas from vast unrecovered reserves embedded in shale. Natural gas can be used to generate electricity, and it burns cleaner than coal.

“With petroleum reserves in decline, natural gas production is destined to increase to help meet worldwide energy demands,” said Matthew Neurock, a chemical engineering professor in the University of Virginia’s School of Engineering and Applied Science. “But petroleum – in addition to being used to make fuels – is also used to make ethylene, propylene and other building blocks used in the production of a wide range of other chemicals. We need to develop innovative processes that can readily make these chemical intermediates from natural gas.”

The problem is, there currently are no cost-effective ways to do this. Methane, the principal component of natural gas, is rather inert and requires high temperatures to activate its strong chemical bonds; therefore the practical and successful conversion of methane to useful chemical intermediates has thus far eluded chemists and engineers.

Neurock is working with colleagues at Northwestern University to invent novel ways and catalytic materials to activate methane to produce ethylene. This week the collaborators published a paper in the online edition of the journal Nature Chemistry detailing the use of sulfur as a possible “soft” oxidant for catalytically converting methane into ethylene, a key “intermediate” for making chemicals, polymers, fuels and, ultimately, products such as films, surfactants, detergents, antifreeze, textiles and others.

“We show, through both theory – using quantum mechanical calculations – and laboratory experiments, that sulfur can be used together with novel sulfide catalysts to convert methane to ethylene, an important intermediate in the production of a wide range of materials,” Neurock said.

Chemists and engineers have attempted to develop catalysts and catalytic processes that use oxygen to make ethylene, methanol and other intermediates, but have had little success as oxygen is too reactive and tends to over-oxidize methane to common carbon dioxide.

Neurock said that sulfur or other “softer” oxidants that have weaker affinities for hydrogen may be the answer, in that they can help to limit the over-reaction of methane to carbon disulfide. In the team’s process, methane is reacted with sulfur over sulfide catalysts used in petroleum processes. Sulfur is used to remove hydrogen from the methane to form hydrocarbon fragments, which subsequently react together on the catalyst to form ethylene.

Chemical companies consider methane a particularly attractive raw material because of the large reserves of natural gas in the U.S. and other parts of the world.

In 2007, Dow issued a “Methane Challenge,” seeking revolutionary chemical processes to facilitate the conversion of methane to ethylene and other useful chemicals. The company received about 100 proposals from universities, institutes and companies around the world.

A Year We Will Never Forget: 2019-20 in Review END_OF_DOCUMENT_TOKEN_TO_BE_REPLACED

‘What Will You Carry With You?’ Remarks From UVA President Jim Ryan END_OF_DOCUMENT_TOKEN_TO_BE_REPLACED