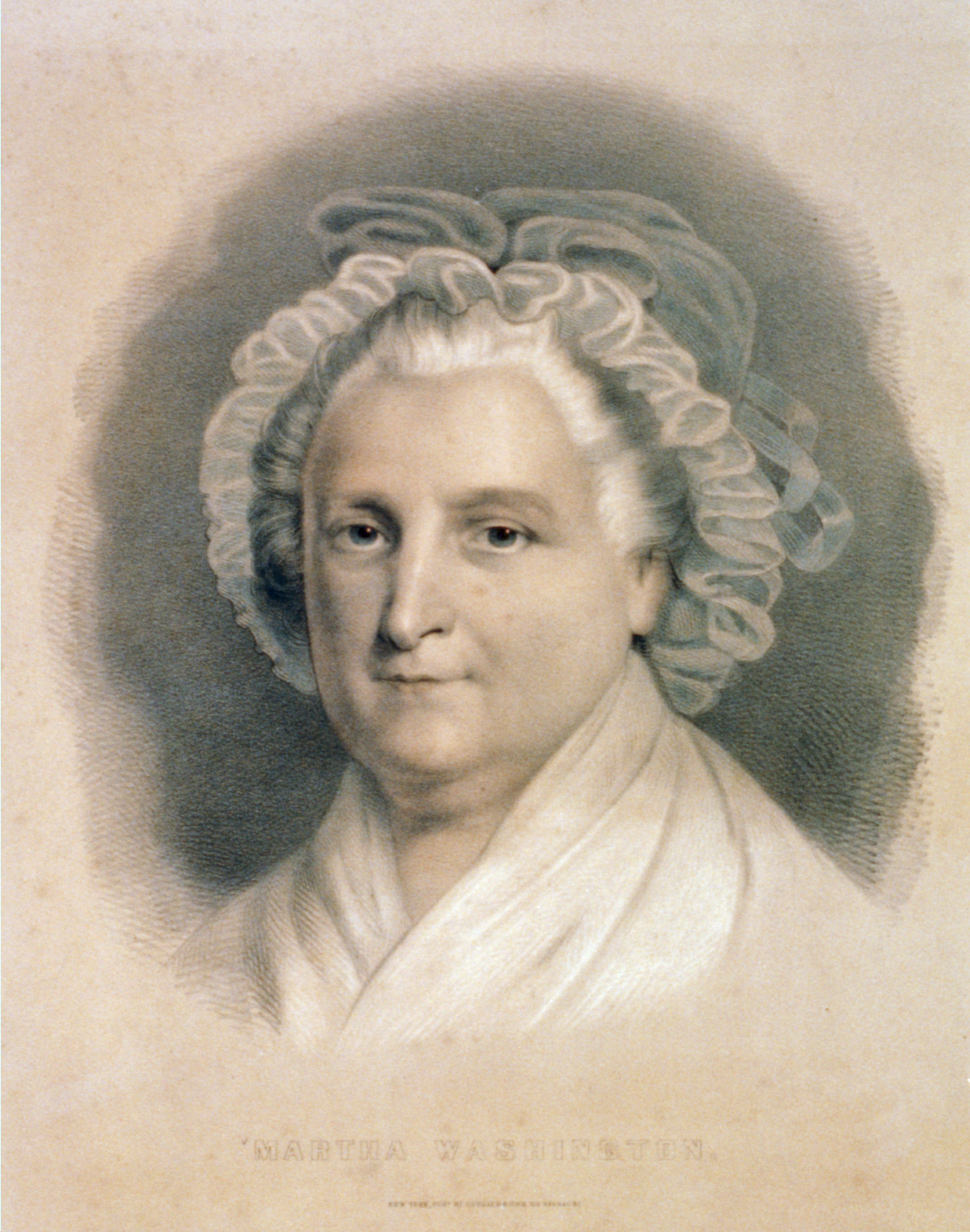 After President George Washington’s death, Martha Washington – America’s original first lady and one of the most important women in the history of the United States – burned most of her correspondence with her husband.

Nevertheless, thousands of letters to and from her still remain, a substantial body of her general correspondence – almost half of which has never been published.

But that’s about to change.

Beginning this summer, the University of Virginia will begin work on publishing Martha’s letters in fully edited and annotated volumes.

The major editorial project will launch July 1, with a completion date in 2020, as part of an ongoing partnership between the Washington Papers, a Founding Fathers project located on the fifth floor of U.Va.’s Alderman Library, and the Fred W. Smith National Library for the Study of George Washington at Mount Vernon.

In conjunction with this major extension of its editorial project, the Papers of George Washington project has now been renamed “The Washington Papers.”

The Martha Washington Project will publish Martha’s correspondence in two volumes. Three more volumes will capture the correspondence of the greater Washington family, and an additional volume will include the little-known Barbados diary of George Washington.

All six volumes will be available in both print and digital formats. The University of Virginia Press will publish the fully indexed letterpress volumes, which will appear alongside “The Papers of George Washington” digital edition in the press’ Rotunda digital imprint.

The Letterpress Edition of “The Papers of George Washington” consists of five chronological series of volumes (Colonial, Revolutionary War, Confederation, Presidential and Retirement) and Washington’s complete diaries, and can be found in most university, college and public libraries. The volumes are available for purchase from the University of Virginia Press. The series includes not only Washington’s own letters and other papers, but also all letters written to him.

“This exciting project presents a ground-breaking approach to historical research and documentary editing,” said Edward G. Lengel, professor and director of the Washington Papers. “By editing and annotating these documents – most of them never before published – we aim to provide the public with a broad, balanced and informative view of some of the most important people and events in our nation’s history.”

The correspondence and papers in “The Washington Family” editions will present intriguing insights into the lives of women, children and men in colonial Virginia and a burgeoning United States, while also providing fresh perspectives on the Father of Our Country.

Washington’s diary of his journey in Barbados in 1751-52 has only previously been published in facsimile and in an outdated 1892 edition. The diary is significant in that it chronicles the only extended trip that America’s founding father ever took beyond the shores of North America. Although badly damaged in places, the Barbados diary will be fully annotated in this new edition for the first time, and will present a valuable resource for the study of Washington, the Atlantic trade and the West Indies.

Work on the project will be conducted at U.Va. with three full-time editors and a support staff under Lengel’s direction. The staff will conduct an extended international document search to identify and obtain copies of all relevant correspondence. The editors will then transcribe the documents according to modern standards, and will research and write thorough annotation, a highly regarded editorial process that has ensured a strong reputation for the Washington Papers over the years.

As the widowed Martha Dandridge Custis, Martha commanded one of the largest fortunes in Virginia. After she married George Washington in 1759, her wealth formed the bedrock of her family’s prosperity.

Martha provided strength and support for her husband throughout his military and political career, often joining him in camp at places like Valley Forge, Pennsylvania. She also managed many of Mount Vernon’s affairs during her husband’s long absences and was a devoted mother and grandmother.

Beyond home and family life, she corresponded extensively with men and women throughout Virginia and the United States, forging important social, financial and even political connections.

The Washington (and Custis) family members’ correspondence and papers appearing in “The Washington Family” volumes include those of George Washington’s parents, siblings, stepchildren, step-grandchildren and nephew, Bushrod Washington. After George and Martha died, Bushrod became an associate justice of the U.S. Supreme Court and managed Mount Vernon, keeping an extensive collection of papers – only a portion of which have ever appeared in print. Washington family members were active in society, politics and entrepreneurship.

Almost none of the papers of the family members have ever been published.

“These papers allow us to see George Washington in the context of a community of individuals – women and men, children and adults, African-Americans and European immigrants – who together shaped the early history of the United States,” Lengel said. “Martha Washington and other leading women forged social, political and business relationship networks that helped to catalyze growth and change during America’s early period.”

What’s Next for UVA’s Class of 2022? END_OF_DOCUMENT_TOKEN_TO_BE_REPLACED