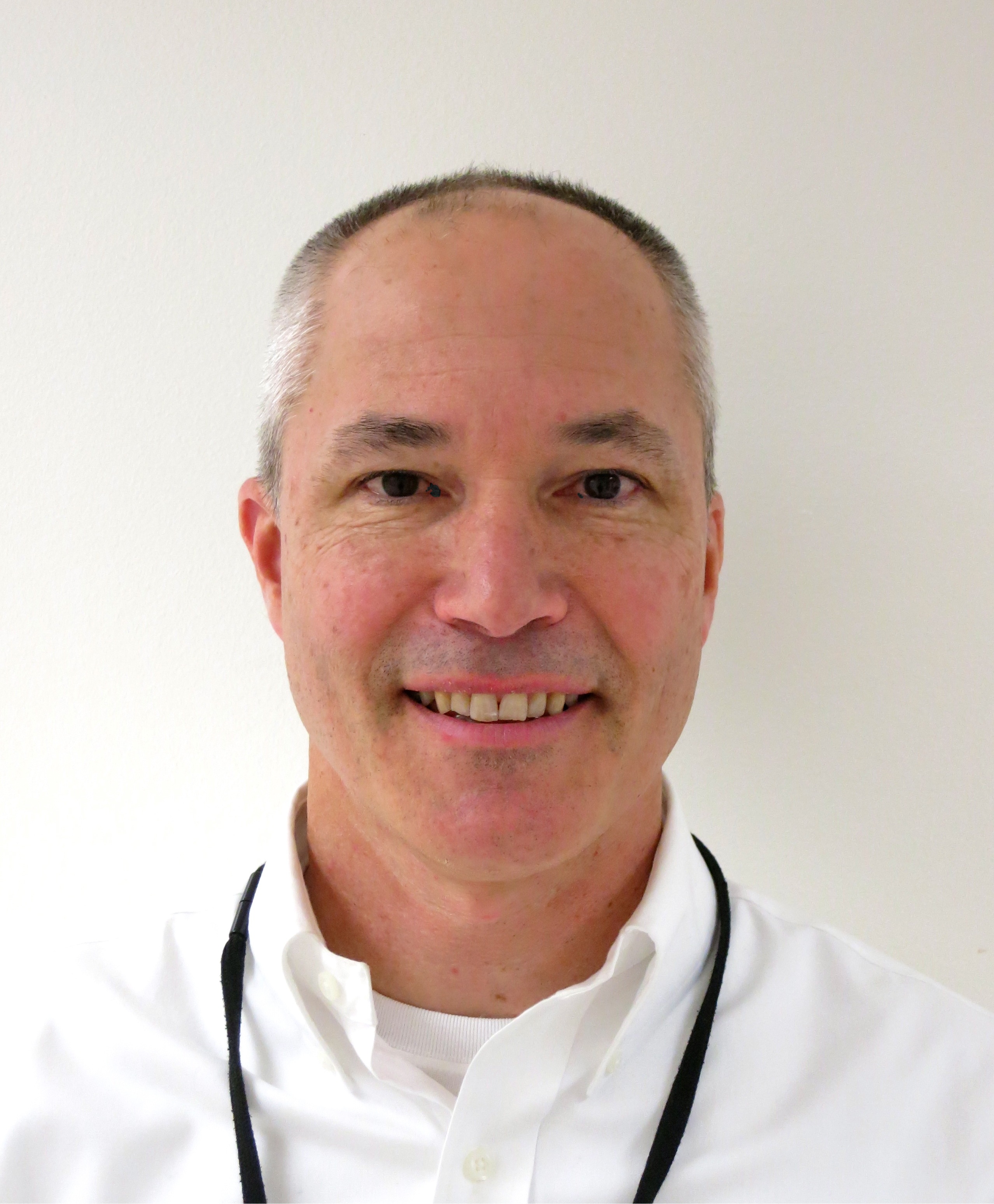 In a breakthrough in the understanding of how cancer spreads, researchers at the University of Virginia School of Medicine have identified a substance secreted by lung cancer cells that enables them to metastasize, beginning their deadly march to other sites in the body. By blocking that process in lab studies, the researchers were able to confine cancer cells to a single tumor site, offering hope that drugs could one day block the spread of cancers in people.

This discovery also may lead to a simple blood test that doctors could use to track metastatic progression and determine the best course of treatment. “Capturing metastasis as it is happening is one of the great challenges of cancer treatment,” said researcher Stefan Bekiranov of the U.Va. Department of Biochemistry and Molecular Genetics and the U.Va. Cancer Center. “This could alter treatment decisions radically. Cells that are metastasizing are much more resistant to the standard therapies that we apply.”

U.Va.’s breakthrough was the result of some puzzling results from laboratory experiments. Researchers found that they could induce metastasis in non-small-cell lung cancer cells simply by exposing them to the liquid media used to grow other lung cancer cells that had already metastasized. But what was in the liquid that was causing the cancer to spread?

“One thing to realize is that many of the processes that control metastasis are also associated with wound healing. Cancer finds a way to highjack these normally beneficial, natural processes,” said Marty W. Mayo of the Department of Biochemistry and Molecular Genetics. “My laboratory created a model system so that we could study this association. We noticed that if we took media – material the cells were growing in – and dumped this liquid on naïve [non-manipulated] cancer cells that they would transform into metastatic cells. We postulated that there was something being released into the culture that made this happen, and we needed to find out what it was.”

Once they had pegged it as their suspect, they put their hypothesis to the test: Would blocking Activin A prevent the spread of the cancer cells?

“We found that when you blocked Activin A expression, the cancer cells would grow, and they would form a primary tumor, but they wouldn’t metastasize,” Mayo said. “We did protein analysis to see if Activin A protein was over-expressed in human lung cancer tissue samples, and the answer was yes. We believe this protein is expressed in many other types of cancer as well, including colon and breast cancer."

This discovery points scientists to a potential way to prevent cancer’s deadly spread. While there are already drug compounds that can block Activin A, they unfortunately also block other beneficial proteins. As such, more selective inhibitors need to be developed.

Do You Know the History of Your Favorite Corner Spots? END_OF_DOCUMENT_TOKEN_TO_BE_REPLACED

Netflix to Add Ads. Why This Could Be a ‘Game-Changer’ for Your Viewing Experience END_OF_DOCUMENT_TOKEN_TO_BE_REPLACED

What’s Next for UVA’s Class of 2022? END_OF_DOCUMENT_TOKEN_TO_BE_REPLACED