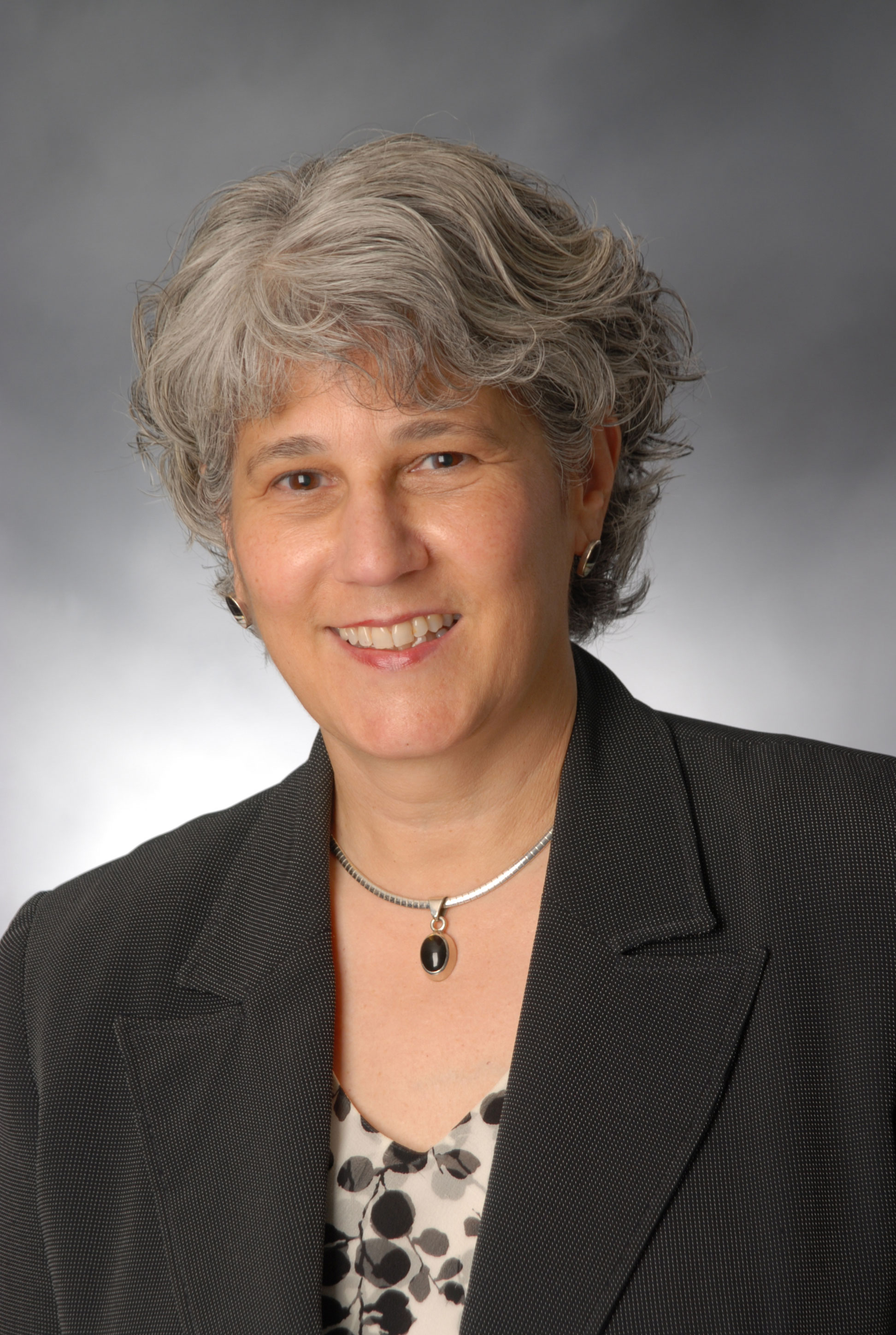 University of Virginia School of Nursing associate research professor Pamela Cipriano was recently elected president of the American Nurses Association, the professional organization that represents the interests of the nation’s 3.1 million registered nurses.

“This is indeed the most impressive honor in my entire career,” Cipriano told the 350 nurses at the association’s annual membership assembly June 14. “I look forward to working with you to serve nurses, improve the safety and quality of care for our patients and continue to transform our nation’s health.”

Elected by the voting representatives of the ANA Membership Assembly, Cipriano’s term extends to Dec. 31, 2016. As the association’s 35th president in its 118-year history, she will advocate for nursing issues on Capitol Hill; travel and speak to nursing and health-care professionals, schools and students; act as spokesperson on behalf of the ANA; and meet with public officials to discuss policy, regulatory and legislative issues.

Cipriano – who has held a host of leadership roles over her more than 30 years of public service in nursing – has been recognized repeatedly for her service, teaching and practice. She served as the Chief Nursing and Chief Clinical Officer for nine years, 1999 to 2008, at U.Va. Medical Center.

“Pam’s new leadership role at the ANA reinforces what we at U.Va. already know about her extraordinary work ethic and devotion to and understanding of our profession,” said Dorrie Fontaine, dean of the U.Va. School of Nursing. “Hers is a thoughtful, collaborative leadership style, and the ANA and its members will benefit mightily from her presence there. We couldn’t be more proud of her.”

Cipriano received the ANA’s Distinguished Member Award in 2008 and was a distinguished nurse scholar-in-residence in 2010-11 at the Institute of Medicine where she helped study the safety of health information technology in nursing care.

She also served as the inaugural editor-in-chief of ANA’s official journal, American Nurse Today, and is a member of the Virginia Nurses Association. She has served two terms on the ANA Board of Directors, including one term as treasurer, and was inducted as a fellow into the American Academy of Nursing in 1991. She currently chairs the task force on care coordination at the academy.

In addition to teaching at U.Va., Cipriano is senior director at Galloway Advisory by iVantage, a group that helps hospital units, physicians and providers to improve operations, outcomes and profits.

What’s Next for UVA’s Class of 2022? END_OF_DOCUMENT_TOKEN_TO_BE_REPLACED