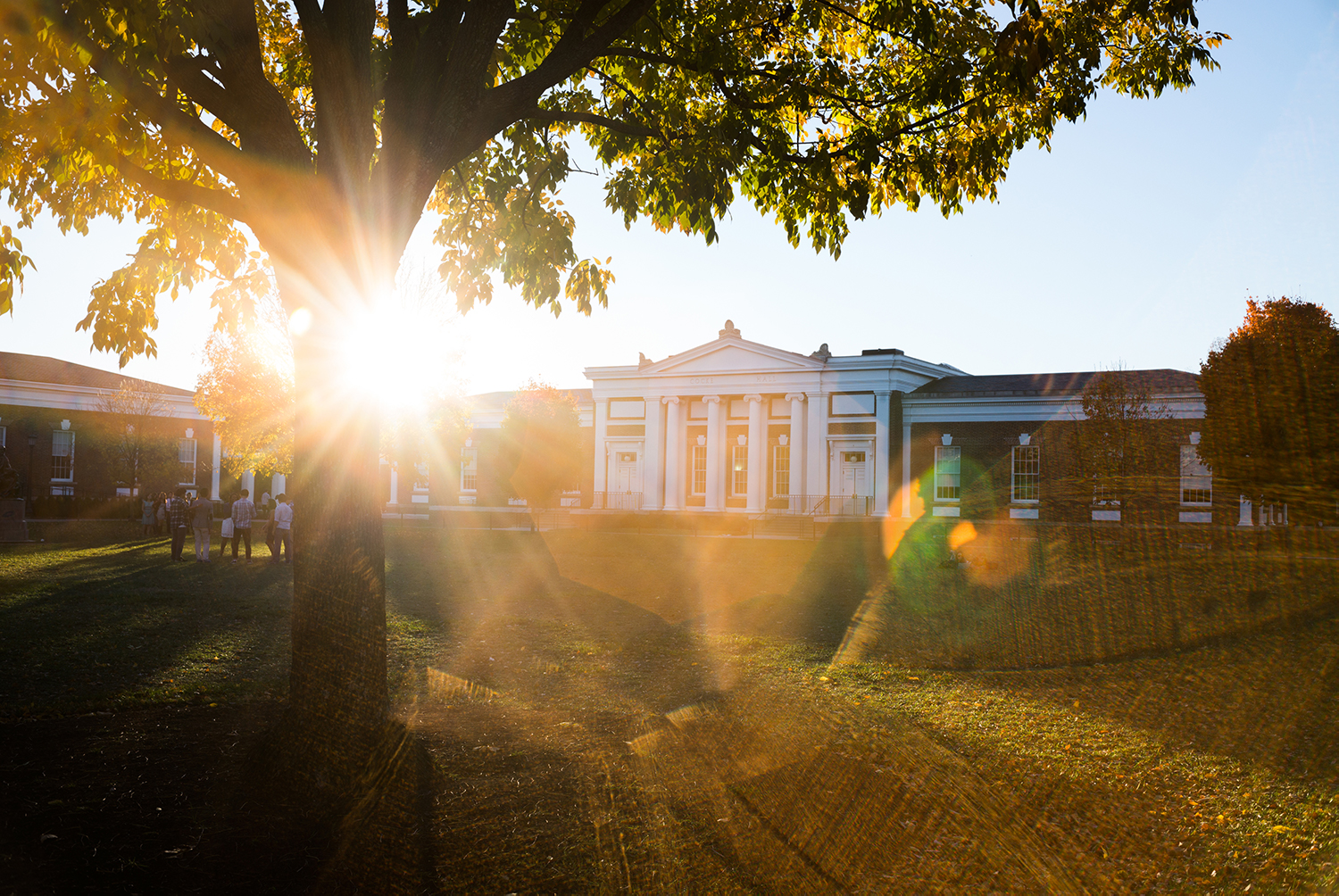 The University of Virginia received a record number of early action applications this year from an increasingly diverse and academically accomplished applicant pool, according to preliminary data from the Office of Admission.

Early unofficial statistics show 21,400 prospective students applied prior to the Nov. 1 early action deadline. That’s up about 5 percent from last year – which was also a record year – and shows 31 percent growth in early action applications from two years ago.

Early action applications aren’t binding, but they do provide a way for students to apply and hear back earlier in the process. The regular decision deadline to apply is Jan. 1. Early action decisions typically come out in January and regular application decisions will be released by the end of March.

Gregory Roberts, the dean of admission, said the increases in early action applications this year come on top of years of growth.

“We’re excited that so many students are interested in the possibility of joining us at UVA and in Charlottesville,” Roberts said. “These inspiring and talented students will shape the University’s future, and we’re looking forward to getting to know them as we read their applications over the next few months.”

The early action applicants include 5,648 students who identified as a racial minority, up about 4 percent from the previous year. The preliminary data also shows increases in first-generation applicants and increases in applications to nearly every undergraduate school, Roberts said.

What Is Biotechnology? Where Is It Headed at UVA? END_OF_DOCUMENT_TOKEN_TO_BE_REPLACED