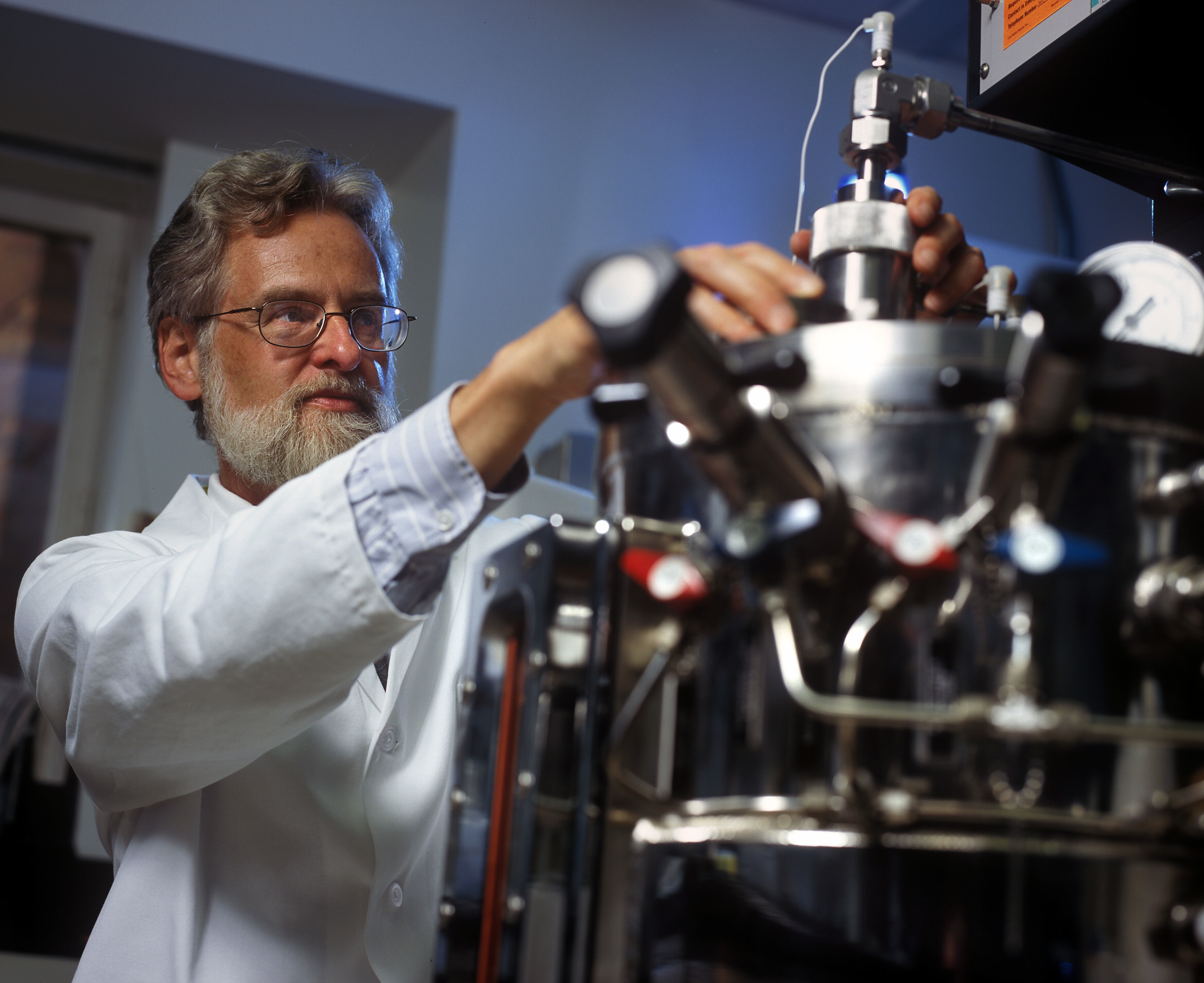 June 17, 2010 — Three companies with roots at the University of Virginia are among the successful University-related ventures showcased in a national report on economic development.

"Research creates jobs directly for those involved and indirectly for many others, through innovations that lead to new technologies, new industries and new companies," according to the Science Coalition. The companies featured represent hundreds of thousands of jobs and billions of dollars in annual revenues.

"Were it not for the federally supported research, these companies – their products and services, and the jobs and economic growth that have resulted – likely would not exist," the article states.

The University received more than $332 million in sponsored research awards in 2009.

Hundreds of U.Va.'s research discoveries have gone on to be further developed and commercialized by way of patents and licensing deals executed by the U.Va. Patent Foundation. Over the past five fiscal years, U.Va. researchers have reported the invention of 885 new technologies, 302 (34 percent) of which the Patent Foundation licensed to companies and institutions. Many of these deals have provided the basis for new start-up companies, approximately 80 of which have spun out of the University over the past two decades.

"U.Va. researchers are leading their fields through innovation made possible by federal funding agencies and other sources," said Miette H. Michie, executive director and CEO of the Patent Foundation. "Were it not for academic research, we wouldn't see many of the technological advancements we rely on today, such as ultrasound imaging, insulin injections, Google and LCD displays."

Established in 1999, Adenosine Therapeutics LLC was among the first start-up companies to come out of the University. Founded on technology developed by Joel M. Linden, Timothy L. Macdonald and nine other U.Va. researchers, the company has developed drug compounds with the potential to treat a variety of serious illnesses, including cardiac disease, asthma, diabetes, sepsis, chronic obstructive pulmonary disease and sickle cell disease. The compounds, identified by the researchers, are designed to selectively target adenosine receptors, found throughout the body.

Adenosine Therapeutics has licensed more than 30 patents and patent applications on adenosine-related research discoveries from the U.Va. Patent Foundation and funded nearly $3 million in sponsored research funding at the University. Since its founding, it has created 161 jobs in Charlottesville, where the company began transitioning products from early lab research into clinical development.

Adenosine Therapeutics' founding technology was supported by research grants from the National Institutes of Health and the U.S. Department of Agriculture.

Founded on technology developed by John C. Herr and collaborators at U.Va., ContraVac Inc. offers a family of "SpermCheck" products to inform men of their fertility status in the comfort and privacy of their own homes. Using a platform similar to a home pregnancy test, these at-home immunodiagnostic tests measure the amount of sperm-specific biomarker SP-10, discovered in Herr's lab, present in a semen sample to measure a man's sperm count.

ContraVac has licensed four patents based on the SP-10 protein from the U.Va. Patent Foundation. The company employs four staff members and has funded more than $800,000 in sponsored research at the University.

Founded in 2000, Directed Vapor Technologies International Inc. is based on technology developed by Haydn N.G. Wadley and colleagues that uses a novel "directed vapor deposition" approach to apply advanced, high-performance coatings to the surfaces of complex shapes, such as jet plane engine components and other industrial products. This innovative technique enables the coating of a wide variety of materials and does so faster, more uniformly and less expensively than conventional methods.

Directed Vapor Technologies has licensed more than a dozen patents and patent applications from the U.Va. Patent Foundation. The company recently opened a 6,000-square-foot manufacturing facility in Albemarle County, where it employs a staff of 15. The company has funded more than $150,000 in sponsored research at U.Va.

When Less Is More: How Harnessing the Power of Subtraction Can Add to Life END_OF_DOCUMENT_TOKEN_TO_BE_REPLACED