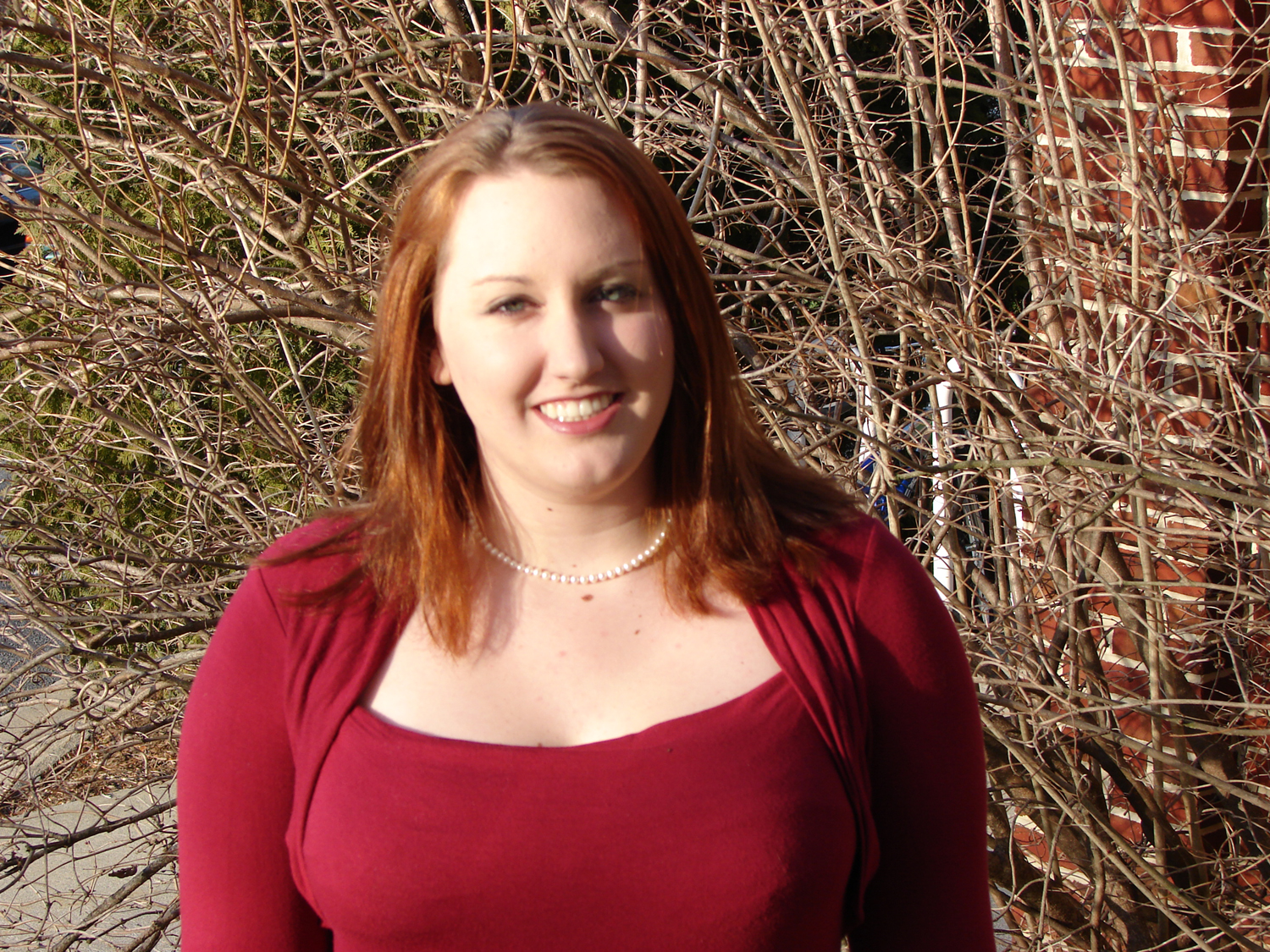 January 18, 2008 — The first time Jennifer Barlow saw the cloudy band of the Milky Way with her unaided eyes, she was standing on a remote, dark beach at the Outer Banks. She was 14 years old. "It was an amazing and special experience," she says — but not one she could have had from her own backyard in Midlothian, Va., where the night lights of Richmond and her neighbors' porch lights blocked out all but a few of the brightest stars.

Not long after seeing the Milky Way, Barlow received a telescope as a present and has loved observing the night sky ever since. But she says, it is hard to find places remote enough to see the stars in all their brilliance; there's just too much light pollution.

Inspired by similar frustrations she found on an astronomy Web message board, Barlow got an idea to try to do something about the problem of too many outdoor lights casting their glow on the sky.

Barlow, now a third-year U.Va. student, created "Dark Sky Night" in 2003. She built a Web site encouraging people to reduce their unnecessary lighting and included tips on ways to do it. She sought the support of an assortment of astronomical organizations that have long advocated reducing unnecessary outdoor lighting. She sent fliers around her neighborhood inviting people to turn out their lights for that one night and to join her for a "star party" to observe the sky through telescopes. There was plenty of interest, but the night was cloudy.

"Astronomy and simply looking at the stars on a clear night has been a part of human history since the very beginning," Barlow says. "I really believe that if we continue to lose our nightly connection with the stars, we lose a part of our heritage. There's no way to describe the beautiful experience of seeing the Milky Way and countless stars with the bare eye in a place that is far removed from city lights. I hope we can regain our sense of wonder at the night sky."

Barlow is a Spanish major with a minor in astronomy. "I love the beauty of the Spanish language and its literature," she says. "And astronomy will always be a big part of my life."

She hopes to always have the time to get away from the bright lights of modern civilization and simply look with wonder at the night sky. This semester she is studying Spanish in Valencia, Spain and plans to spend some lovely evenings observing the sky from some dark Mediterranean beach. And in the long run she wants to expand Dark Sky Week into an international observation.

For All of Us END_OF_DOCUMENT_TOKEN_TO_BE_REPLACED