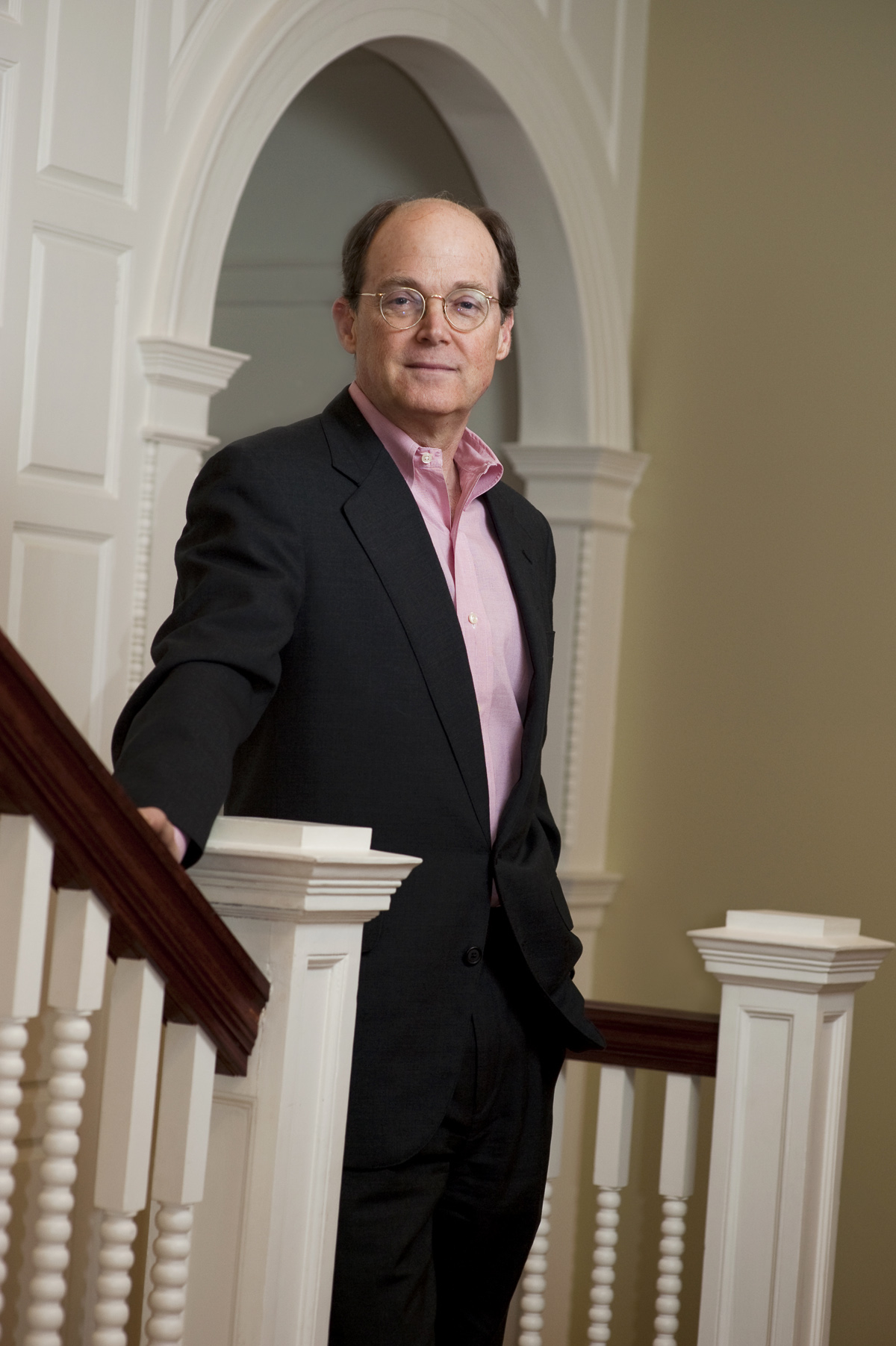 Four types of family cultures – the Faithful, the Engaged Progressives, the Detached and the American Dreamers – are molding the next generation of Americans, a three-year study by the University of Virginia’s Institute for Advanced Studies in Culture finds.

The project findings are being released Thursday at a national conference in Washington, D.C.

Each type represents a complex configuration of moral beliefs, values and dispositions – often implicit and rarely articulated in daily life – largely independent of basic demographic factors, such as race, ethnicity and social class, the “Culture of American Families” study reports.

Most parenting research of the past 30 years, which undergirds notions of “tiger mothers” and “helicopter parents,” has been based in psychology and focused on parenting styles, said project co-director James Davison Hunter, LaBrosse-Levinson Distinguished Professor of Religion, Culture and Social Theory and executive director of the institute.

This study, funded by an $850,000 grant from the John Templeton Foundation, goes beyond parenting styles “to tell the complex story of parents’ habits, dispositions, hopes, fears, assumptions and expectations for their children,” Hunter said.

“Though largely invisible, these family cultures are powerful, constituting the worlds that children are raised in, and may well be more consequential than parenting styles,” he said.

The report is based on data collected in two stages from September 2011 through March 2012, explained project co-director Carl Desportes Bowman, director of survey research at the institute.

First, a nationally representative sample of 3,000 parents of school-aged children completed an online one-hour survey. Then follow-up, in-person interviews were conducted with 101 of the survey respondents. The 90-minute interviews complemented the survey with open-ended questions designed to elicit parents’ implicit and explicit strategies and assumptions.

The many factors that make up family cultures were distilled using the statistical technique of data cluster analysis to reveal four different family culture types:

The Faithful (20 percent of American parents) adhere to a divine and timeless morality, handed down through Christianity, Judaism or Islam, giving them a strong sense of right and wrong. Understanding human nature as “basically sinful” and seeing moral decline in the larger society, including in the public schools, the Faithful seek to defend and multiply the traditional social and moral order by creating it within their homes and instilling it in their children, with support from their church community. Raising “children whose lives reflect God’s purpose” is a more important parenting goal than their children’s eventual happiness or career success.

For Engaged Progressives (21 percent of parents), morality centers around personal freedom and responsibility. Having sidelined God as morality’s author, Engaged Progressives see few moral absolutes beyond the Golden Rule. They value honesty, are skeptical about religion and are often guided morally by their own personal experience or what “feels right” to them. Politically liberal and the least religious of all family types, they are generally optimistic about today’s culture and their children’s prospects. Aiming to train their children to be “responsible choosers,” Engaged Progressives strategically allow their children freedom at younger ages than other parents. By age 14, their children have complete information about birth control, by 15 they are surfing the Web without adult supervision, and by age 16 they are watching R-rated movies.

The parenting strategy of The Detached (19 percent of parents) can be summarized as: Let kids be kids and let the cards fall where they may. The Detached are primarily white parents with blue-collar jobs, no college degree and lower household income. Pessimistic about the future and their children’s opportunities, they report lower levels of marital happiness, and do not feel particularly close to their children. They feel they are in a “losing battle with all the other influences out there” and it shows in their practices. They spend less than two hours a day interacting with their children, they do not routinely monitor their children’s homework, and they report lower grades for their children. When they do have dinner together as a family it is often in front of the TV.

The study also identified a number of major trends in parenting and family culture.

Contrary to much popular discussion of “the death of character,” American parents of all stripes want their children to become loving, honest and responsible adults of high moral character.

Despite a widespread perception among parents that American family life has declined since they were growing up, parents report that their own families and children are doing very well. Unlike many parents in the 1960s who faced a “generation gap,” today's parents believe their children largely share their values. Most family arguments and strife center around mundane, day-to-day issues like doing chores.

Many parents are less confident in authoritarian forms of discipline, so they turn to constant communication and close relationships to influence their children. Parents walk the fine line of wanting to be strict, but also wanting to be close friends and confidants of their children.

While parents worry about all sorts of challenges to their children’s development and vitality, they are unlikely to identify their own children as struggling with such challenges, including obesity, below-average academic performance, drugs or alcohol, or other risky behaviors. This “not my kids” reality gap may be linked to parental closeness and identification with their children.

Most parents are effectively “going it alone,” reporting a very thin support network.

Many parents feel helpless to keep negative external influences at bay as children gain ever-increasing exposure and access to the Internet, on-demand movies, Facebook and other technologies.

Further findings are summarized in a longer press release and a 36-page executive report, available here.