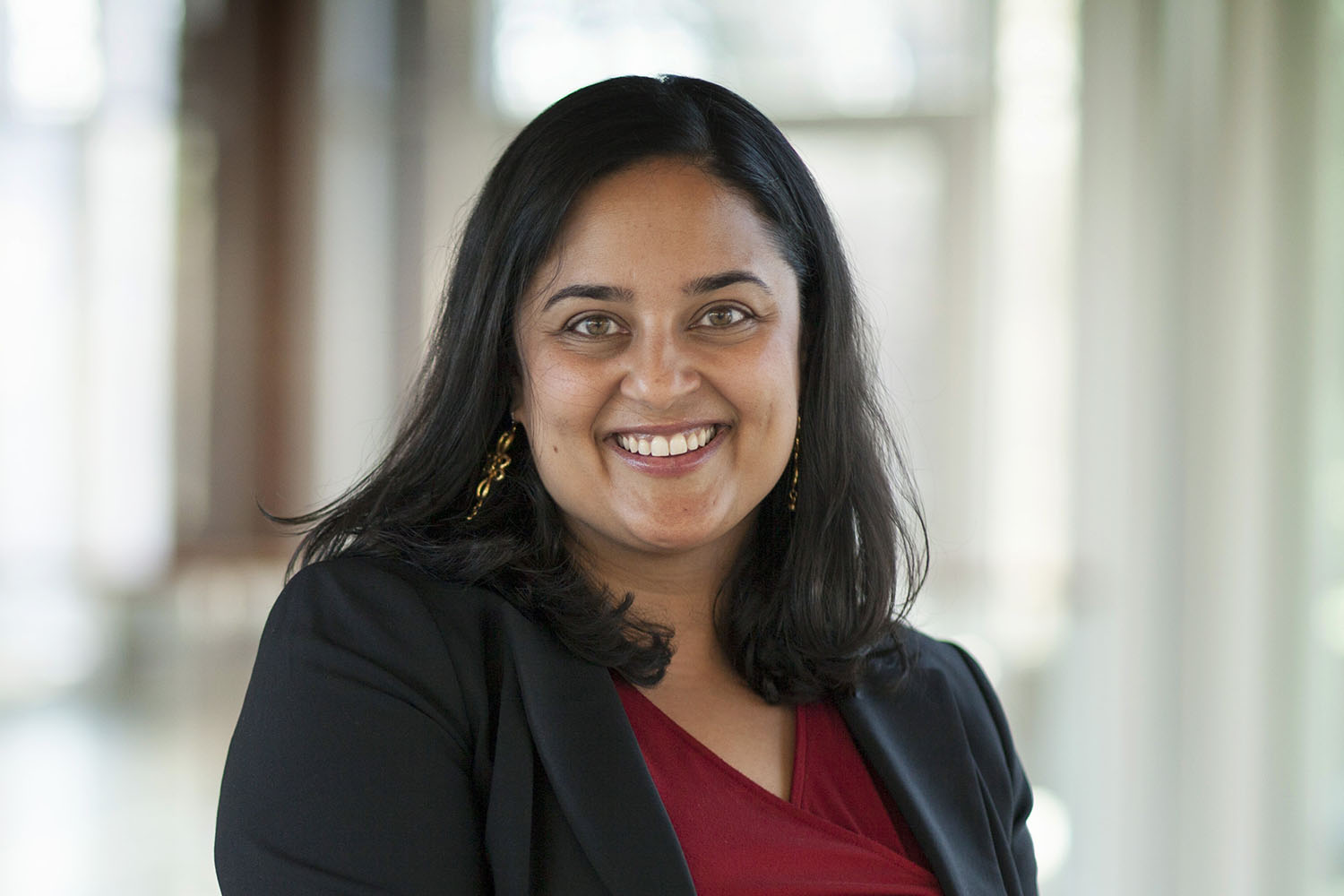 According to a new University of Virginia study, half of the 50 states could end their primary care physician shortages, and save billions annually in health care costs, by a simple policy change: equalizing the licensure requirements for foreign-educated physicians and U.S.-educated physicians.

More than a quarter of physicians practicing today received their medical education outside of the U.S., and this dependence on foreign-trained physicians is poised to grow with the implementation of the Affordable Care Act and an aging population, notes the new study, “Doctors With Borders: Occupational Licensing as an Implicit Barrier to High Skill Migration,” by U.Va. politics professors David Leblang and Sonal Pandya, and doctoral student Brenton Peterson.

The study is published in the new working paper series of U.Va.’s Frank Batten School of Leadership and Public Policy, where Leblang is a professor of politics and public policy in addition to his posts as the J. Wilson Newman Professor of Governance at U.Va.’s Miller Center and chair of the Woodrow Wilson Department of Politics in the College of Arts & Sciences. The study is also currently under review at a peer-reviewed journal.

All but a few states require graduates of non-U.S. medical schools to complete longer post-graduate residency training – generally one to two years longer – than graduates of U.S. medical schools before being eligible for a state license to practice medicine. Having a license allows a new doctor to practice without supervision, opening the door to much higher earning potential.

The additional requirements purportedly ensure that international medical graduates meet the same standards as American-trained doctors. But the study authors are skeptical of this rationale for a number of reasons.

The history of additional residency requirements suggests they were created as a barrier to entry, Pandya said. Historically, states frequently prohibited non-citizens from obtaining medical licenses, regardless of where they were educated, until the U.S. Supreme Court ruled this practice unconstitutional in the 1970s. Additional residency requirements for international medical graduates blossomed in the immediate wake of that ruling, suggesting the policies were created as a replacement for the outlawed citizenship restrictions.

Consistent with the hypothesis that state medical boards may be captured by physicians acting to pad their own bottom line, the study finds that states with self-financing medical boards (indicative of less public accountability than state-financed medical boards, the authors assert) are more likely to impose lengthier residency requirements for international medical graduates.

As of 2009, Pandya said, the five states with the worst physician shortages per million residents are New Mexico, Louisiana, Mississippi, Missouri and North Dakota, four of which require international medical graduates to complete three years of residency training versus one year for U.S. medical school graduates. The exception is New Mexico, which requires two years for both domestic and international graduates.

Using Department of Homeland Security records of the number of international medical graduates (those self-identifying as doctors) entering each state annually, the study authors modeled the expected physician migration if state residency requirements were equalized for U.S.- and foreign-educated physicians over the six-year period from 2004 to 2009.

The modeling found that 25 states would gain enough physicians to end their shortages.

Physician gains vary widely from state to state, the study estimates. Large states would be the biggest gainers, with California, New York and Illinois gaining an estimated 3,321, 2,816 and 1,030 foreign-trained physicians, respectively, over six years. The sparsely populated Rocky Mountain states of Idaho, Wyoming or Montana would each gain fewer than two physicians. The expected increase in foreign physicians into a state correlates highly with the degree of physician shortage it faces.

They calculated expected state health care cost savings based on existing estimates of the savings associated with reducing primary care physician shortages – which reduce the number of preventable hospitalizations that earlier, lower-cost primary care interventions would have prevented. The average state, they found, would see an approximately $139 million decline in annual health care costs through fewer hospital visits alone.

State-by-state estimates of annual cost reductions range from $615,669 for Wyoming to $1.28 billion for California. Nationwide, reduced hospital visits would have saved $6.23 billion annually, or $37.4 billion over six years, if states had eliminated their additional residency requirements from 2005-10.

The cost savings estimate is conservative, the authors note, because hospitalization is only one of several ways in which greater access to primary care physicians should lower health care costs. The estimate omits the effect of additional specialist physicians altogether, omits the wage-lowering effects of physician migration and ignores the value of better health in terms of economic growth and life-years gained.

“Each of these omissions suggest that we vastly underestimate the economic impact of eliminating international medical graduates’ residency requirements in this counterfactual policy simulation,” the study notes.

“While equalizing residency requirements would not completely satisfy physician needs in half the states, it is a straightforward, practical policy change that can result in measurable improvements in social welfare,” Pandya said.

The existence of additional residency requirements for foreign-educated doctors also challenges the broad conclusions suggested by survey and experimental research that  highly skilled Americans tend to support high-skilled immigration. There is a disconnect between words and deeds, Pandya said. “Highly skilled Americans say that they support high-skilled immigration in general, but, at least in the case of doctors, they continue to erect barriers to protect their own profession.

“As we demonstrate with the case of physicians,” she continued, “unelected U.S. state regulators are dictating the international transferability of skills through occupational licensing barriers, and removing such barriers has the potential to address some of our most pressing public policy concerns.”

This research was supported by U.Va.’s Quantitative Collaborative and the Bankard Fund for Political Economy.

A Year We Will Never Forget: 2019-20 in Review END_OF_DOCUMENT_TOKEN_TO_BE_REPLACED

‘What Will You Carry With You?’ Remarks From UVA President Jim Ryan END_OF_DOCUMENT_TOKEN_TO_BE_REPLACED