U.Va. Study: A Third of U.S. Low-Wage Workers Are Only Earners in Household 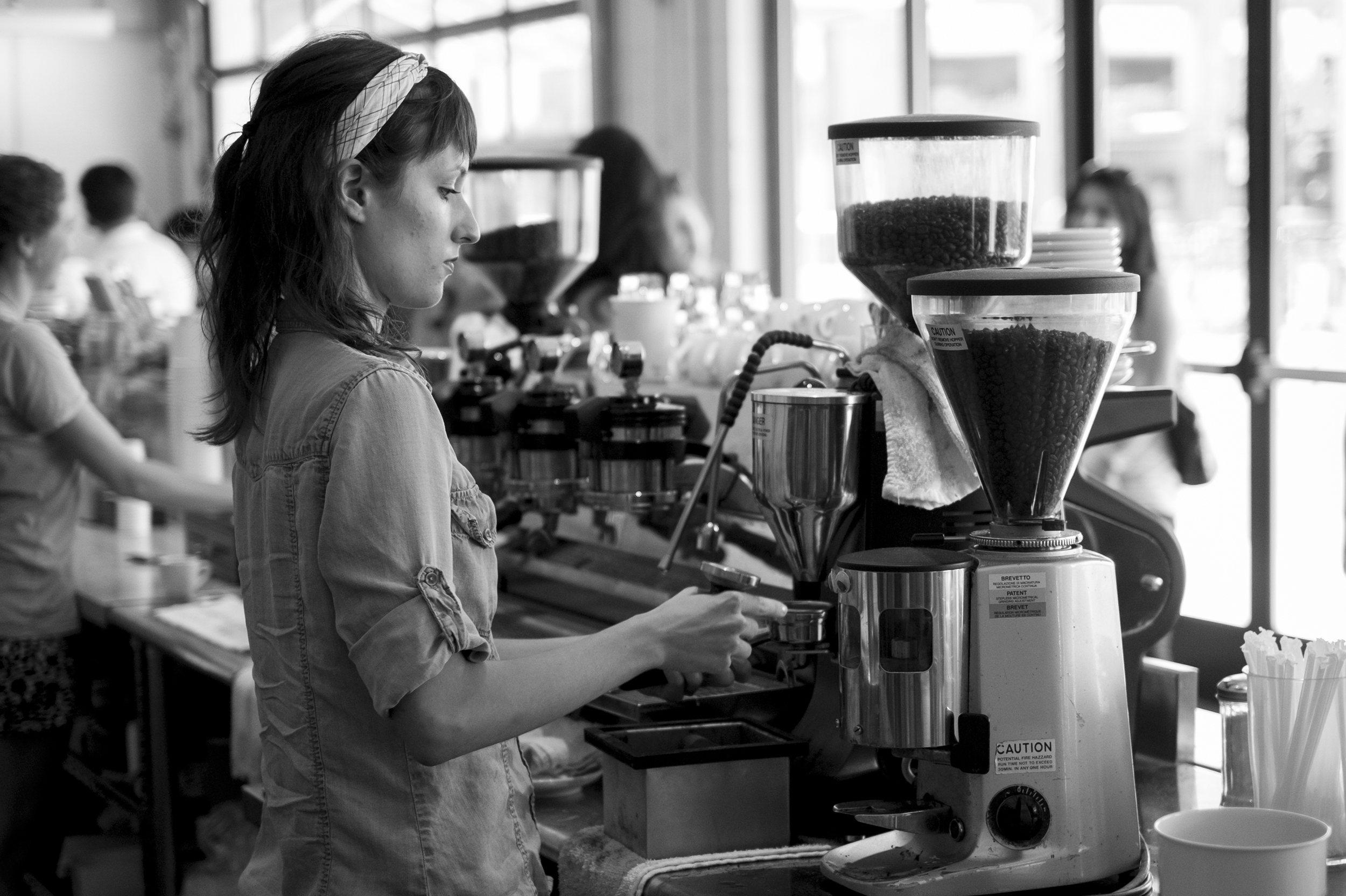 Among all employees nationally, 56 percent are hourly workers, and 32 percent of these, or more than 21 million, earn less than $10.10 per hour, according to University of Virginia researchers in the Weldon Cooper Center for Public Service’s Demographics Research Group.

This finding and others related to low-wage workers are detailed in a Census Brief released today, the fourth in a series of short publications depicting trends in census and other data pertinent to contemporary debate.

In the 2014 State of the Union address, President Obama said it was time to “give America a raise” by increasing the minimum wage to $10.10 an hour. The Census Brief examines the income of workers making less than that figure and the potential of low wages to affect the lives of others in the households of low-wage workers.

“As we consider the impact of raising the minimum wage, it is important to realize this is complicated territory,” said Megan Juelfs-Swanson, who prepared the brief. “While an hourly worker can be a contractor in Northern Virginia, working 60 hours per week earning very high hourly wages, nearly one-third of hourly workers nationwide earn less than $10.10 an hour.”

“We developed this brief to inform public opinion and debate about the minimum wage in the context of family and household income of low-wage workers,” said Qian Cai, director of the Demographics Research Group. “The diversity in economic circumstances for low-wage workers illustrates that a minimum wage increase will have differential impacts across households and individuals. Any increase in the minimum wage provides essential protection against economic distress, particularly for the one-half who are the only or primary earners in the household.”

Q&A: Assessing the Risks and Rewards of Pelosi’s Plan to Visit Taiwan END_OF_DOCUMENT_TOKEN_TO_BE_REPLACED

These Giant Wind Turbines, Inspired by Palm Trees, May Be the Future of Renewable Energy END_OF_DOCUMENT_TOKEN_TO_BE_REPLACED