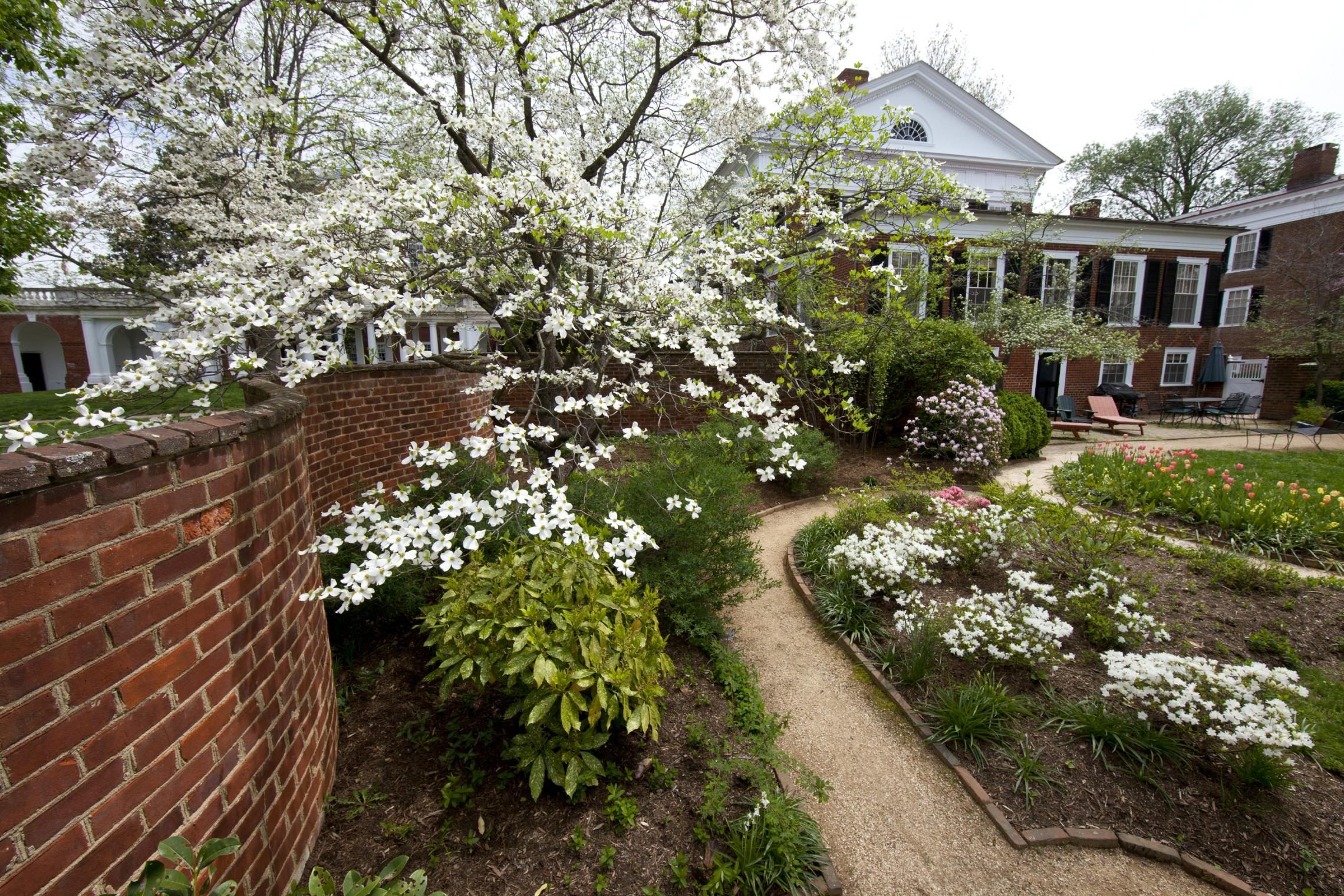 AccessUVa, the University of Virginia's financial aid program, is again rated as the best in the nation among public institutions in The Princeton Review's 2013 edition of "The Best 377 Colleges," published Monday.

Among all schools, public and private, U.Va.'s financial aid program came in second behind Princeton University, based on survey results from students. Also ranked is the U.Va. Library, No. 16 overall and No. 4 among public institutions. The U.S. Military Academy at West Point is first.

Only about 15 percent of America's 2,500 four-year colleges, plus three outside the U.S.. are profiled in the book, which is The Princeton Review's flagship college guide. It includes detailed profiles of the colleges with rating scores for all schools in eight categories, plus ranking lists of top 20 schools in the book in 62 categories based on The Princeton Review's surveys of students attending the colleges.

"Our choices are based on institutional data we collect about schools, our visits to schools over the years, feedback we gather from students attending the schools, and the opinions of our staff and our 30-member National College Counselor Advisory Board," said Robert Franek, The Princeton Review's senior vice president and publisher and author of "The Best 377 Colleges."

Rankings in the 62 categories, from extracurriculars to classroom experience to town life, are based on surveys of 122,000 students (about 325 per campus) during the 2011-12 and/or two previous years. The 80-question survey asks students to rate and comment on their schools' academics, administration, campus life, student body and themselves. A college's appearance on a list is entirely the result of a high consensus among its surveyed students about a topic compared with that of students at other schools answering the same survey on the ranking list topic.

In U.Va.'s updated profile, students laud rigorous academics, accessible professors and lively social scene. "There is much to love about the University of Virginia, one of the country’s top public universities," the profile says. "Just to name a few: 'Tradition, student self-governance, the honor system, the access to world renowned professors, [and] the beauty of the architecture.'"

Based on institutional data and student feedback, schools are also scored on a scale of 60 to 99 (with 99 being the high end) in eight categories. U.Va. received the following ratings:

In a related ranking, released in February and cited in "The Best 377 Colleges," The Princeton Review and USA Today rated U.Va. No. 2 among all public schools in their "Best Value Colleges" list for 2012.

The Princeton Review is known for its tutoring and classroom test preparation courses, books and college and graduate school admission services.  It is not affiliated with Princeton University.

The Princeton Review posts the school profiles and ranking lists in "The Best 377 Colleges" on its website at which users can read FAQs about the book, the survey, and the criteria for each of the ratings and rankings.