UVA Unveils How HIV Begins to Invade Our Cells 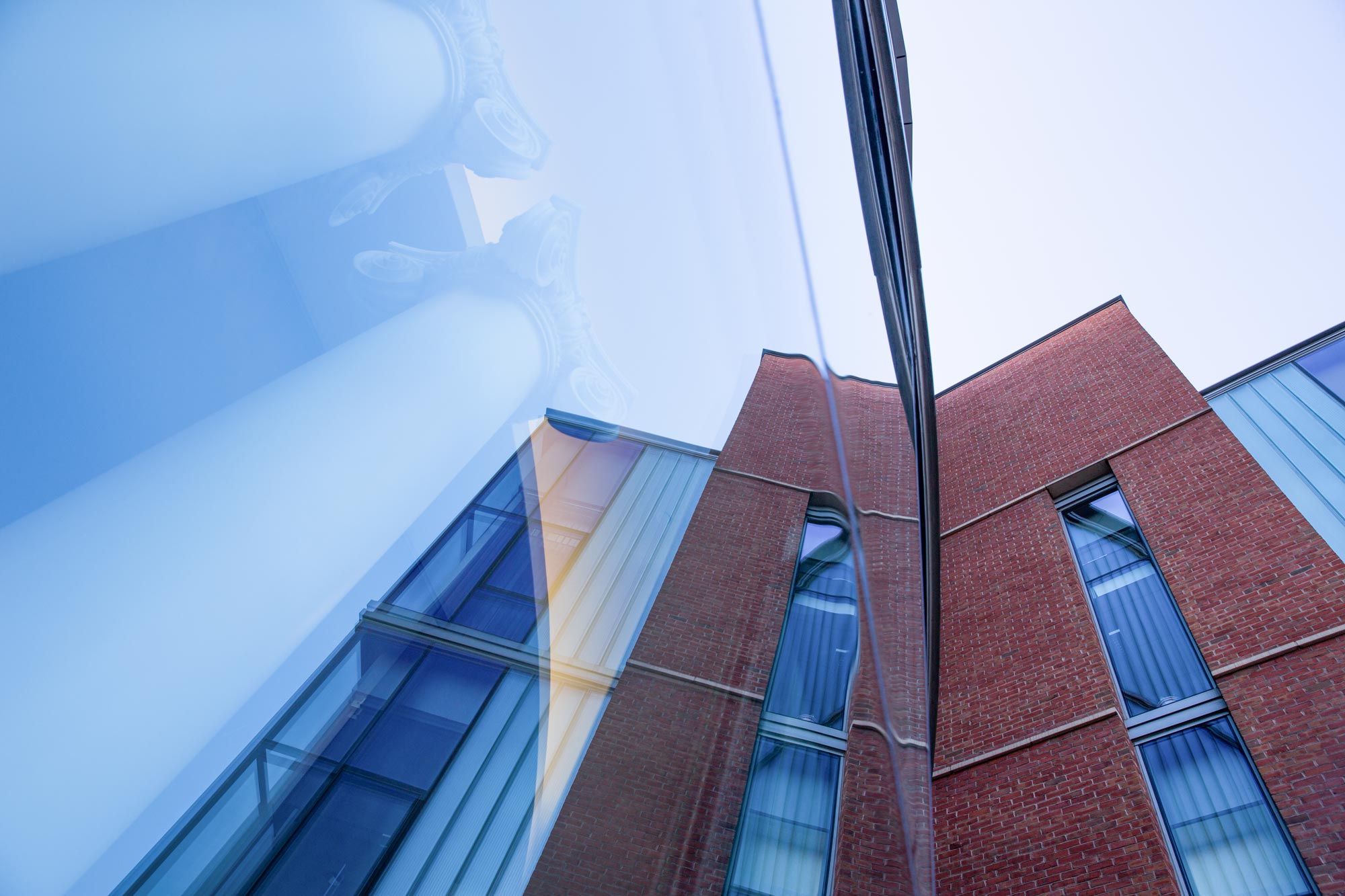 Scientists at the University of Virginia School of Medicine have developed a method to understand how HIV and other viruses first begin to infect our cells, and that could help us prevent COVID-19 and other diseases.

Such viruses are so small that scientists must study them using electron microscopes, rather than traditional light microscopes. But limitations in how samples are prepared for electron microscopy have long stymied efforts to understand the very beginning of the infection process. Basically, scientists have gone into battle unable to see how the invasion starts.

UVA researchers, however, have devised an ingenious solution. They have used tiny, detached portions of a cell’s membrane to witness how HIV and other viruses first launch their assaults. The delicate virus-cell membrane samples are super-rapidly frozen while the virus is trying to breach the cell membrane to form “vitreous” (glassy, non-crystalline) ice, so the structures can be preserved as in solution and imaged at minus-196degrees Celsius using cryo-electron microscopy, a technique that was awarded the Nobel Prize in Chemistry in 2017.

“Samples for electron microscopy need to be extremely thin – thinner than a single human cell – which previously made imaging viruses as they begin infection by entering a cell very difficult to nearly impossible, depending on the virus,” UVA researcher Amanda E. Ward said. “Visualizing intermediate steps as the viral and plasma membranes fuse brings us closer to a molecular-level understanding of the dramatic rearrangements that proteins and lipids undergo as two membranes become one and a virus begins its infectious cycle.”

The UVA researchers call their little membrane sections “blebs.” They have tested their approach with HIV, but say it could be used to better understand many other viruses, including SARS-CoV-2, which causes COVID-19. Scientists just would need to produce the blebs from different cells, such as lung epithelial cells for SARS-CoV-2, that express the appropriate receptors for the virus they wish to study.

The new technique has already allowed the UVA researchers to better understand how HIV enters our cells and how that process can be disrupted by two proteins our bodies make, Serinc3 and Serinc5. 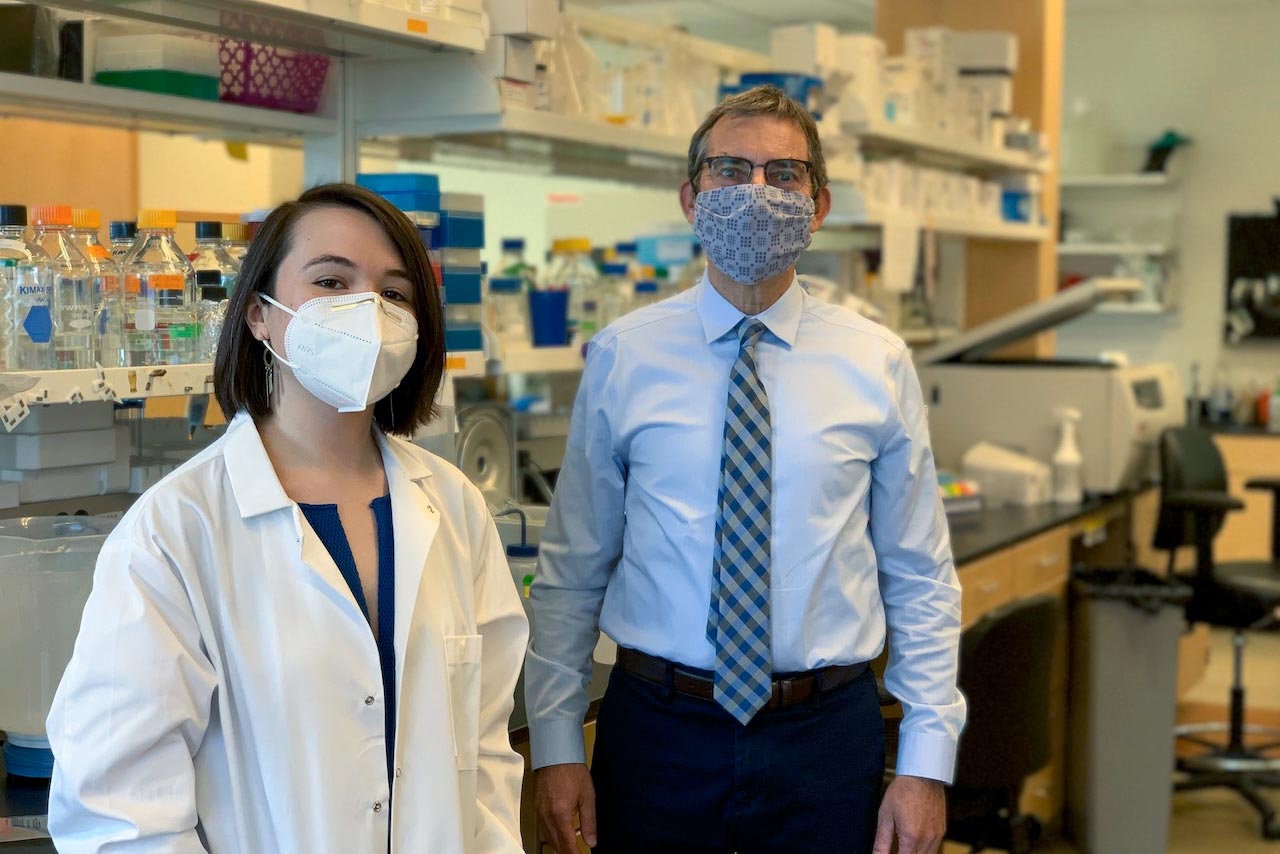 “Practically every living thing can be infected by viruses, so organisms have evolved a myriad of ways to prevent viral infection and damage,” Ward explained. “Some of the most recently identified restriction factors, Serinc3 and Serinc5, can block HIV and other lentiviruses from entering cells, although HIV has evolved a way to counteract Serincs’ inhibition, so they may not play a large role in controlling HIV infection in humans.”

Scientists, however, may be able to improve on what nature created. They could enhance that same mechanism, for example, to create drugs that would block the infection process.

The new tool has already yielded important insights into how our bodies respond to HIV infections. The scientists determined, for example, that the Serinc proteins seek to stop HIV by causing broad changes to the membrane fusion process. This came as a surprise, defying the previous scientific understanding of Serincs and other restriction factors like them.

“Our methods are quite general, and many human viruses share lots of common principles when entering cells. Therefore, we expect to learn much more about the fundamentals of cell entry of many viruses and how to inhibit that process,” said lead researcher Lukas K. Tamm, who chairs UVA’s Department of Molecular Physiology and Biological Physics. “We are lucky to be particularly well-equipped at UVA for these kinds of studies, and we benefit from a fantastic group of exquisite researchers, physicians and trainees contributing their expertise in this area. We are also fortunate to have been funded by the NIH for research on virus entry continuously for nearly 30 years.”

The researchers have published their findings in the Journal of Biological Chemistry. The article was selected as the issue’s cover story, with the cover featuring imagery by Ward and fellow UVA Medical Science Training Program student Jocelyn Ray. The research team consisted of Ward, Volker Kiessling, Owen Pornillos, Judith M. White, Barbie K. Ganser-Pornillos and Tamm.

Ahead of Thanksgiving, Hoos Look Back With Gratitude END_OF_DOCUMENT_TOKEN_TO_BE_REPLACED

The Cavalier Marching Band Marches On – Even When Apart END_OF_DOCUMENT_TOKEN_TO_BE_REPLACED