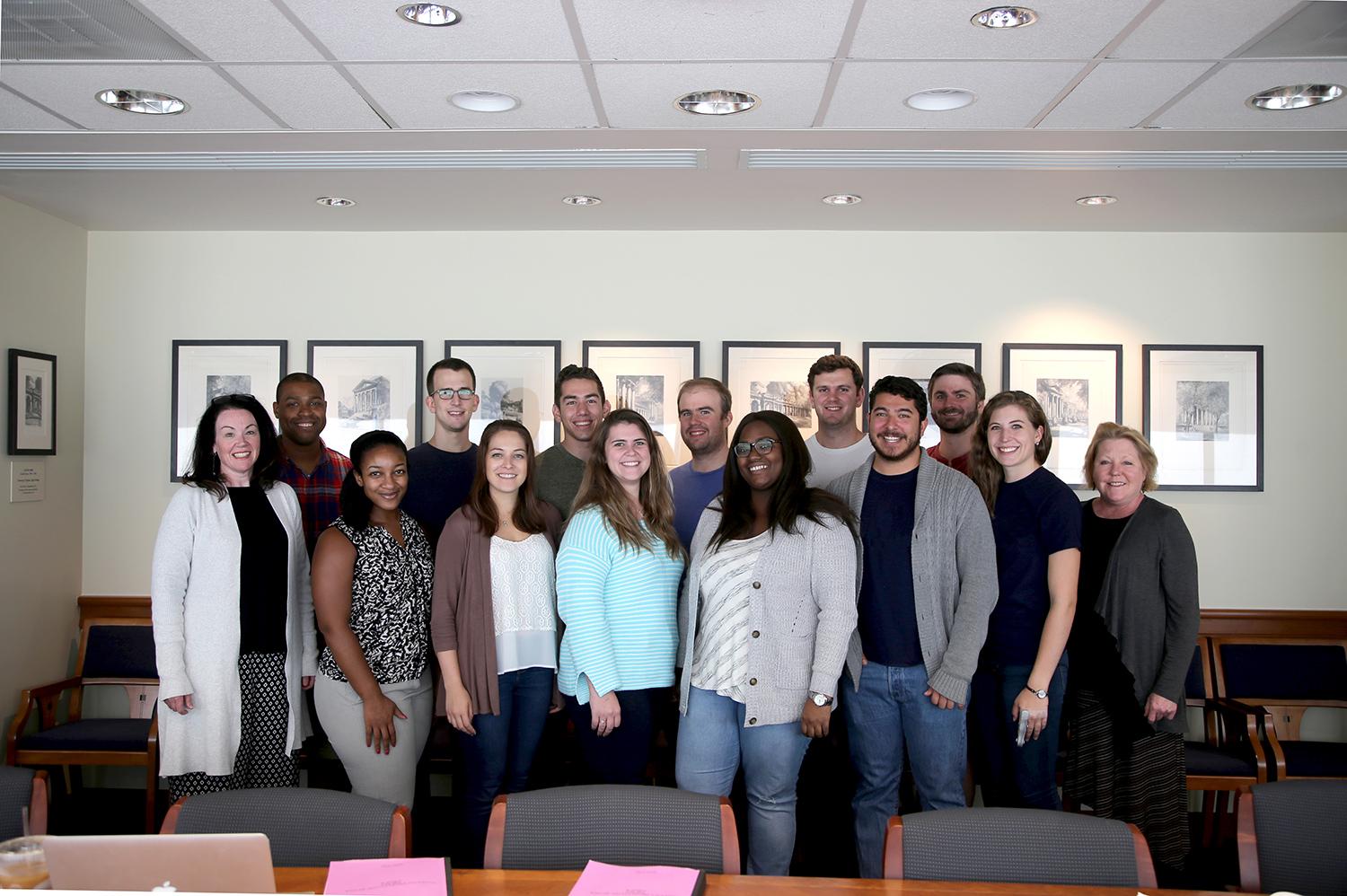 The Innocence Project Clinic at the University of Virginia School of Law has secured a conditional pardon for its client, Messiah Johnson, who the clinic argued was wrongly convicted of armed robbery.

Virginia Gov. Terry McAuliffe signed orders Friday for the release of Johnson and five others in separate cases. In doing so, he noted the sentences were “far outside what should have been adequate to keep Virginia safe.”

Johnson had been sentenced to 132 years in prison.

“Mr. Johnson has served over 20 years for this crime and yet there are serious questions about his guilt – he has always maintained his innocence and there is credible evidence that he was not guilty at all,” the governor’s office said in its afternoon statement.

Johnson was convicted in 1998 of taking part in the robbery of a hair salon in Norfolk. The clinic alleges Johnson was misidentified as one of the disguised men (“Robber No. 1”) as the result of poor police practices, mistaken eyewitnesses, prosecutorial misconduct and ineffective assistance of counsel. No physical evidence connected Johnson to the crime, and he had an alibi.

His claim has since been bolstered by another man’s confession.

“Messiah Johnson is grateful that Gov. McAuliffe has taken the first step toward correcting his wrongful conviction,” clinic directors Deirdre Enright and Jennifer Givens said in a joint statement. “He is thrilled to soon be with family and friends after two decades in prison for a crime he did not commit.”

Since Johnson’s conviction, a Virginia convict named Robert Humphries has stepped forward and claimed responsibility. Humphries was convicted of other similar robberies in the neighborhood during that time period, including that same day.

The clinic determined through research that Humphries was a likely culprit, visited him in prison and received his confession, then followed up and asked him to sign an affidavit confirming the confession.

“[Humphries] said, ‘Nobody should be in prison for something they didn’t do,’” Enright said.

Johnson now must undergo a re-entry program and a subsequent three years of supervised release. The clinic will continue to pursue an absolute pardon.

“The pardon is issued without prejudice to his absolute pardon petition or other judicial remedies,” the governor’s release said, indicating that a full pardon was still possible.

Enright and Givens said Johnson is eager to begin the next chapter of his life.

"He looks forward to the day when he is finally exonerated and can integrate himself back into society without the burdens and stigma carried by a convicted felon," they said.

Johnson has said in interviews prior to the announcement that he has been appreciative of the clinic’s efforts and "glad that the public has a chance to hear my story."