UVA’s Miller Center Will Have a Presence at Political Conventions 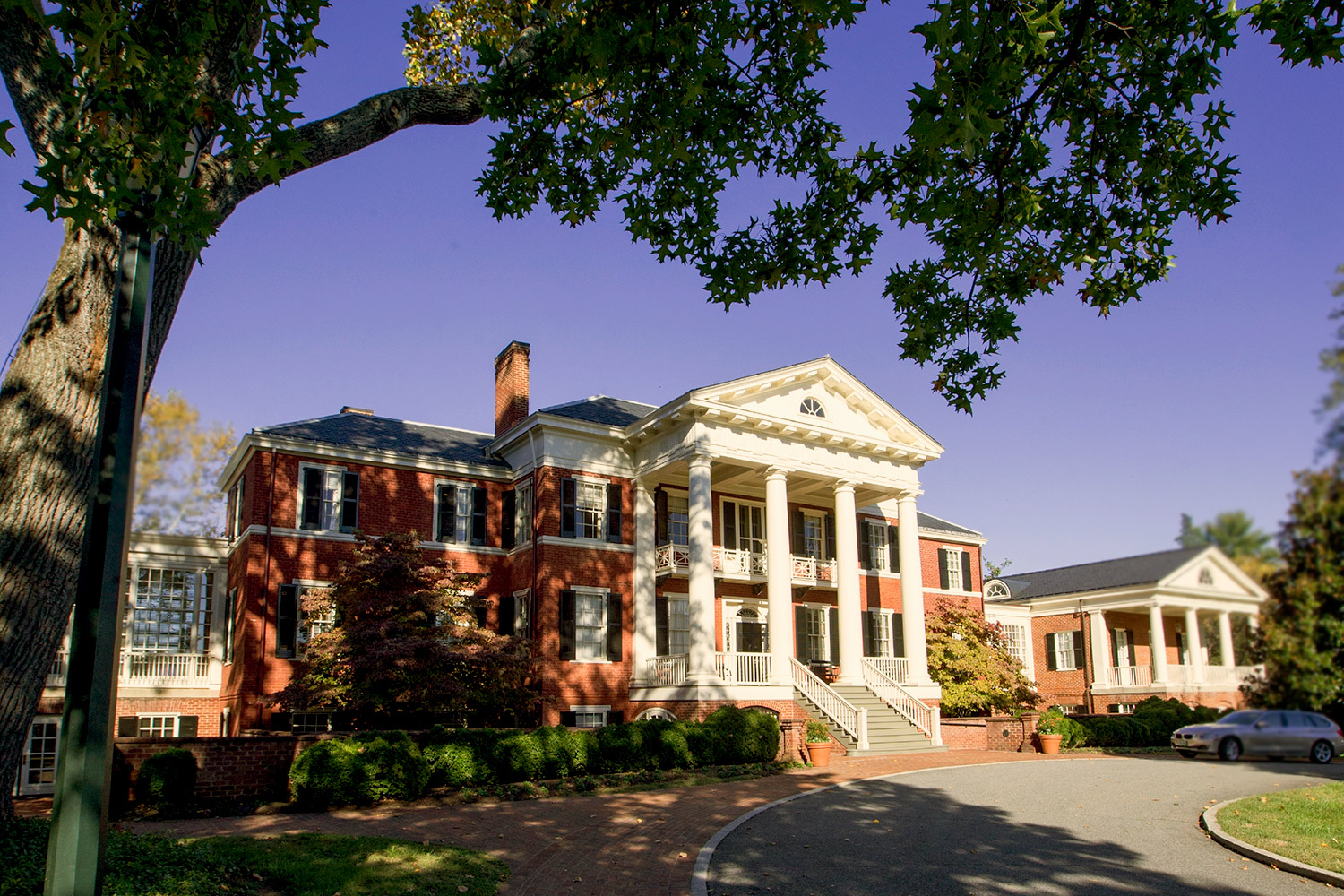 When 15,000 journalists swarm Cleveland to cover next week’s Republican National Convention, two expert presidential historians from the University of Virginia’s Miller Center will be there to provide on-demand context, historical analysis and quotes for their stories and broadcasts.

Meanwhile, just a few blocks from the convention venue in Cleveland (and, a week later, at the Democratic National Convention in Philadelphia), the Miller Center will present two public panel discussions as part of its ongoing First Year Project devoted to the next president’s make-or-break first year in office.

The panels – featuring speakers such as Sen. Bob Corker (R-Tenn.); Haley Barbour, former governor of Mississippi and former Republican National Committee chair; and Robert Rubin, Secretary of the Treasury under President Clinton – will explore lessons that corporate CEOs can, and cannot, teach the next president.

In keeping with the Miller Center’s long tradition of nonpartisan analysis of the American presidency, Perry and Hemmer will not be “spinning” reporters like typical pundits and commentators. Instead, they’ll offer the kind of historical analogies and insights that only scholars deeply engaged with the study of the presidency can provide.

“If there’s a fight to try to wrest the nomination from Donald Trump, reporters might wonder whether there are historical precedents for that,” Perry said. “We are uniquely positioned to answer such questions.”

(For the record, in 1912, 349 GOP delegates refused to cast their votes at the convention as a show of opposition to incumbent president William Howard Taft, who became the nominee – and lost to Woodrow Wilson because the Republican electorate split between Taft and a third-party candidate, former President Theodore Roosevelt.)

Perry is a sought-after expert on the modern presidents who has been featured in hundreds of newspaper and broadcast reports ranging from The New York Times and the Washington Post to CNN, CBS, Fox News and NPR.

Hemmer is a contributing editor to U.S. News & World Report, where she writes a weekly column about politics and history, and a syndicated columnist for The Age in Melbourne, Australia. Her presidential and political analysis has also appeared in national and international publications including The New York Times, The Atlantic, The New Republic, the Los Angeles Times and the Sydney Morning Herald. Her book, “Messengers of the Right,” a history of conservative media in the United States, will be published in August.

Both Miller Center experts will be stationed with the LexisNexis research company in their booth adjacent to the press center.

This service to the media is part of the Miller Center’s First Year Project, which focuses on the key issues the next president must confront, viewed through the clarifying lens of history and amplified with actionable advice from leading scholars, former administration officials and policy experts.

The latest volume of First Year essays launches Thursday, offering counsel to the next president on navigating a political system that many Americans feel is broken.

In fact, history shows that things have been much worse – and presidents have found ways to bring the country together. A new video in the First Year series highlights the lessons that Thomas Jefferson, Abraham Lincoln and modern presidents have all learned.

Essay authors include Alan Taylor, two-time Pulitzer Prize-winning UVA historian who demonstrates how Jefferson achieved the first peaceful transfer of power from one party to another in human history by cleverly cultivating congressional relationships after a vicious presidential election.

Gary Gallagher, UVA’s esteemed Civil War scholar and director of the John L. Nau III Center for Civil War History, explains how Abraham Lincoln faced the worst first year of any president – ever: Seven states seceded before he even took office, and four more joined the Confederacy after he was sworn in.

Kyle Kondik of the UVA Center for Politics analyzes the prospects for getting anything done in Washington under each of November’s potential presidential/congressional electoral scenarios.

And Bruce Katz of the Brookings Institution argues that the next president can get around Washington’s political gridlock by using federal tools to empower America’s cities and metropolitan areas to solve national problems.

A Giant ‘Thank You,’ a Dose of Optimism and Bonus Good News END_OF_DOCUMENT_TOKEN_TO_BE_REPLACED

A Year We Will Never Forget: 2019-20 in Review END_OF_DOCUMENT_TOKEN_TO_BE_REPLACED