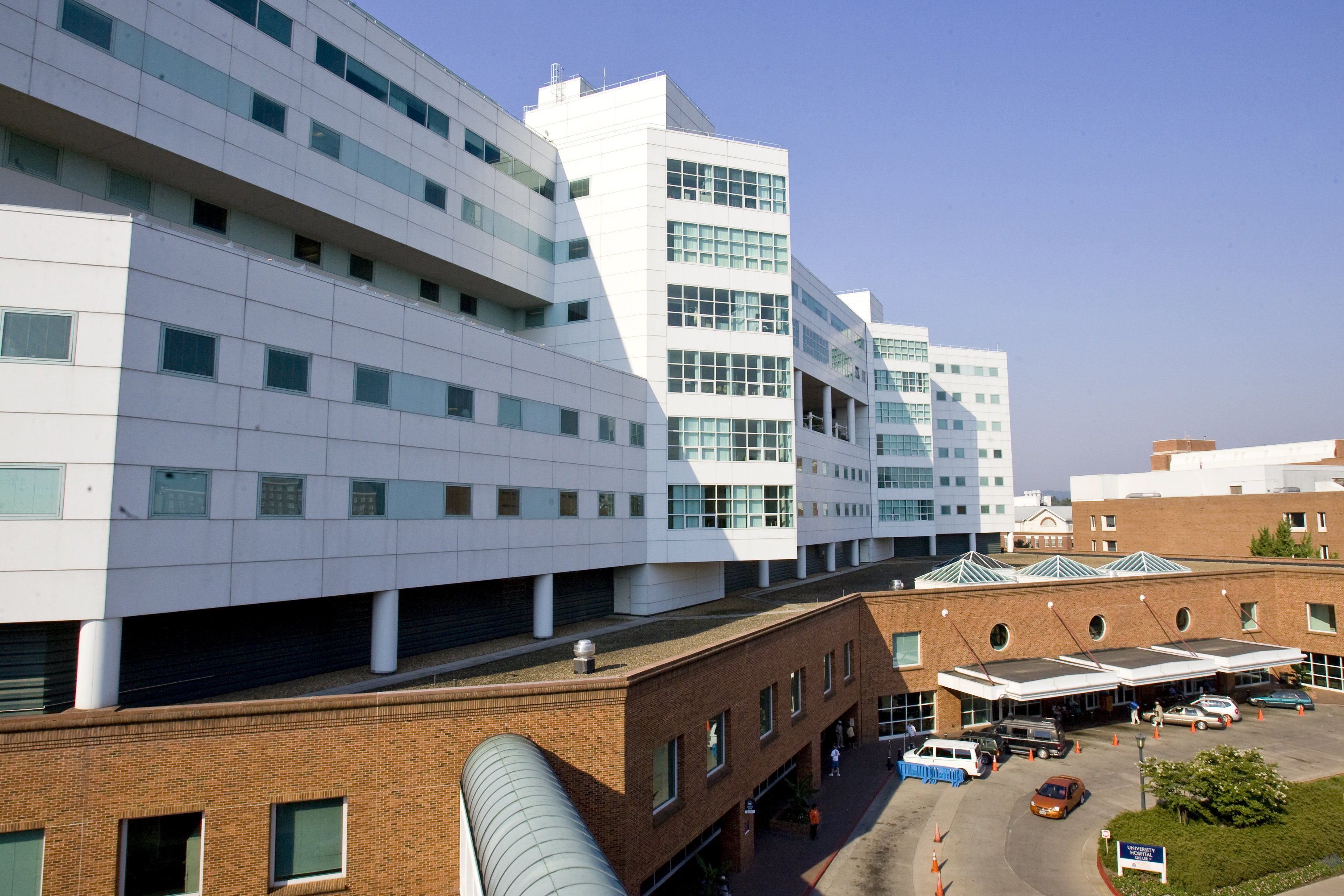 January 3, 2012 — Virginia Commonwealth University's School of Pharmacy will open a new satellite location next fall at the University of Virginia Medical Center. It will be the school's second regional pharmacy education division.

In anticipation of its agreement with U.Va., the School of Pharmacy admitted 10 additional students to its incoming doctor of pharmacy class last year and again this year. Ten students from each of those classes will have the opportunity to spend their third and fourth years at the new U.Va. campus after completing their first two years at the school's Medical College of Virginia campus in Richmond.

"We're very fortunate to have the opportunity to partner with U.Va. and its medical center," said VCU School of Pharmacy Dean Victor Yanchick.

R. Edward Howell, vice president and CEO of U.Va.'s Medical Center, said, "We are pleased we can collaborate with the VCU School of Pharmacy and use our shared commitment to education to improve training for the next generation of pharmacists, who play a critical role in the care of so many of our patients."

The program also aligns with the 2011 Virginia Higher Education Act, known as the Top Jobs Act, an initiative of Gov. Robert F. McDonnell and the Virginia Business Higher Education Council. The legislation calls for the awarding of 100,000 more degrees to Virginians, especially in science, technology and health. Toward that end, the act also calls on colleges and universities to collaborate and share educational resources.

The idea for an additional pharmacy satellite campus was conceived about two years ago. The agreement signed by both universities notes that there is a shortage of pharmacists, including health system-based pharmacists, in Central Virginia and surrounding areas. It states that the establishment of professional and postgraduate pharmacy education programs in Charlottesville is likely to alleviate such shortages.

Sheldon Retchin, VCU's vice president for health sciences and CEO of the VCU Health System, said the new U.Va. campus is "another example of our efforts to ensure that the commonwealth's health professional needs are met in every corner of the state."

The School of Pharmacy's Inova Fairfax Campus, established in 2007, enrolls about 18 third- and fourth-year students annually. Besides VCU, three Virginia universities have schools or colleges of pharmacy: Hampton University, Shenandoah University in Winchester and University of Appalachia in Oakwood.

Here Is What You Need to Know About the New Coronavirus Variant, Omicron END_OF_DOCUMENT_TOKEN_TO_BE_REPLACED

Fall Is in the Air on Grounds END_OF_DOCUMENT_TOKEN_TO_BE_REPLACED

Meet the Cats and Dogs Your CVC Donation Supports END_OF_DOCUMENT_TOKEN_TO_BE_REPLACED