Is Venmo Making You Less Likable? 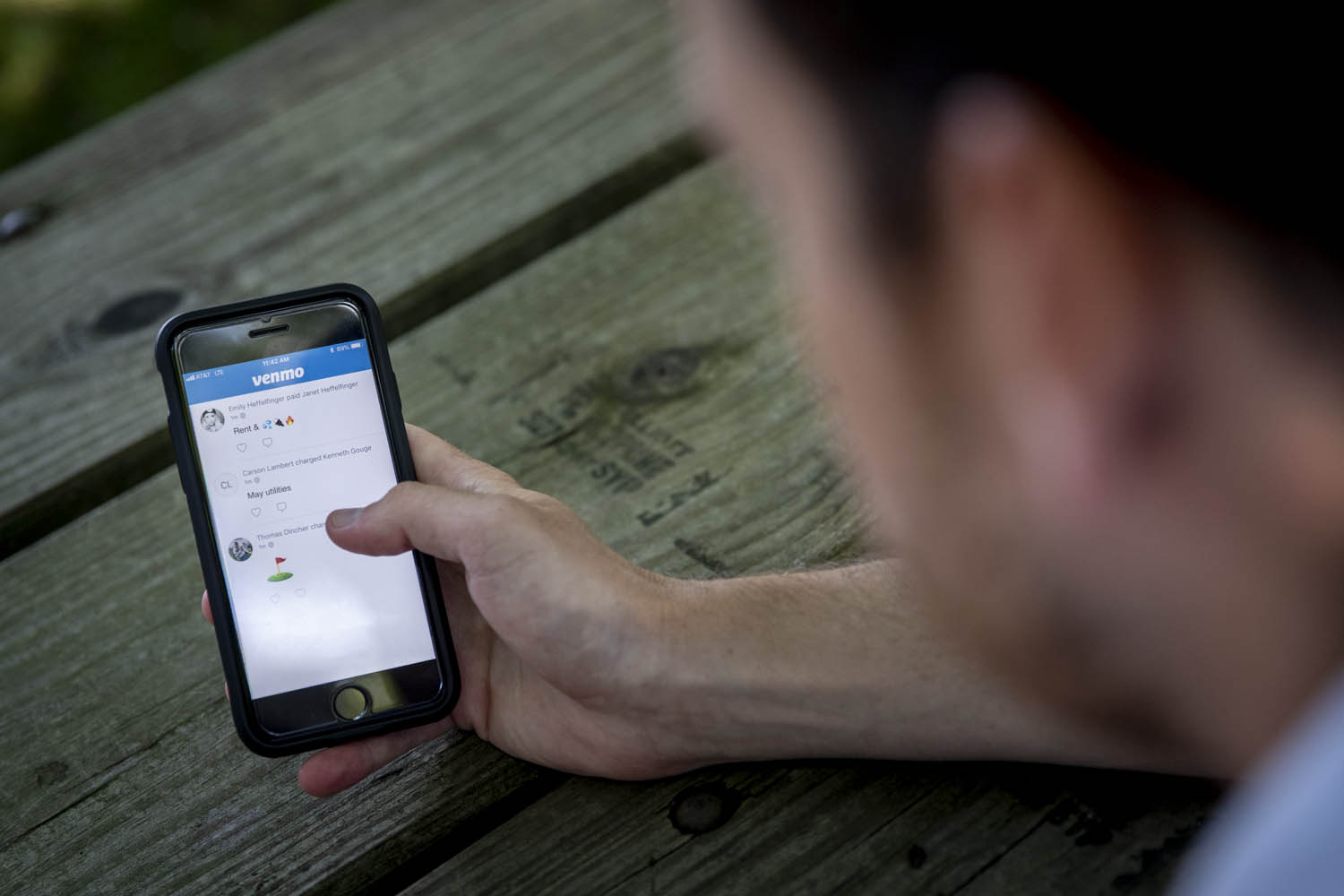 Picture this. You go out to dinner with two friends, and one friend picks up the tab.

You thank him and – this being the 21st century – whip out your phone, tap your Venmo app and pay him $25.10 – the exact amount owed. Your dining companion also takes out her phone and pays $25, rounding down just slightly.

Not exactly, according to a new study from University of Virginia Darden School of Business professor Tami Kim. 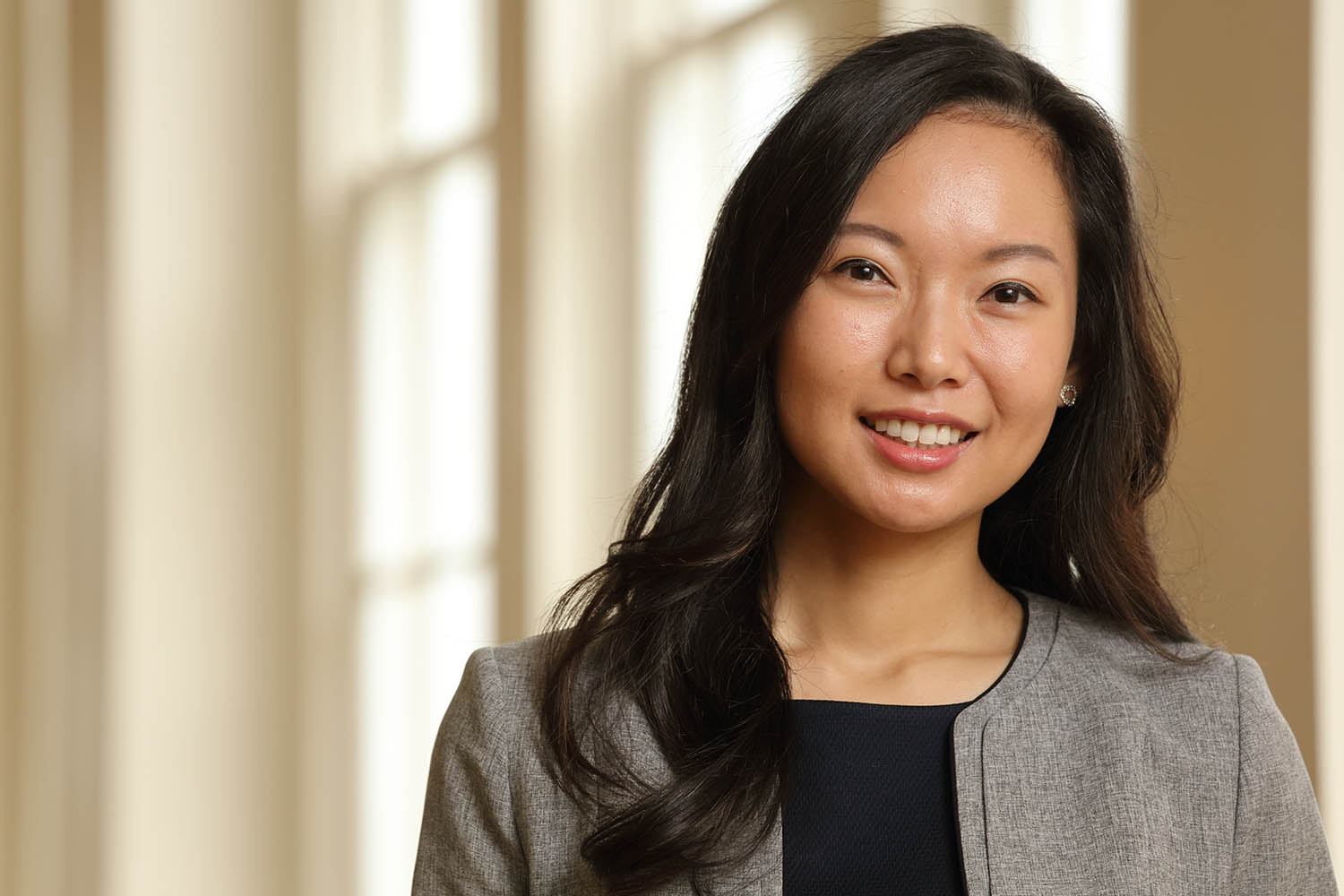 In a series of seven experiments including both American and European respondents, Kim and fellow researchers Ting Zhang and Michael Norton found that paying friends in exact amounts makes people dislike the payer and perceive them as petty.

In the scenario above, for example, your friend is more likely to like and appreciate your dining companion who paid $25, even though she technically paid less than you.

This exact scenario plays out at millions of different restaurant tables every night of the week, and because apps like Venmo or PayPal make it so easy, people are paying exact amounts far more often than they would have counted out pennies and dimes.

In her study, which is set to publish in the Journal of Experimental Psychology: Generally, Kim found that about 52 percent of respondents used precise amounts in recent transactions with friends, with little idea that might impact their friendships.

“These platforms making it very convenient to transfer the exact amount owed and to keep the balance sheet at exactly zero among friends,” she said. “We found that could have unintended consequences, because they make the relationships feel transactional in nature.”

In addition to studying transactions among friends, the researchers studied how precision with time or money could impact dating relationships.

For example, in one study they asked individuals in committed relationships a series of questions about how they and their partner split expenses. They found that participants were significantly less happy with their relationship when they perceived their partner as being too petty or precise with money.

The same held true for partners who carefully tracked time – for example, telling their partner they were 17 minutes late, or carefully keeping track of whose turn it is to take out the trash.

“Those who reported that their partner was really precise in splitting resources were more likely to report feeling less committed and less likely to believe the relationship would last,” Kim said. “Generally, they liked their partner less.”

The researchers also looked at less committed relationships, presenting participants with fictional online dating profiles showing how potential dates responded to different scenarios. In one scenario, some potential dates said they had to help a friend move houses for one hour and 56 minutes on Saturday; others said they could help for two hours; others two hours and four minutes.

Once again, those who rounded to two hours prevailed – survey participants perceived them as more likeable and were more willing to date them.

In fact, researchers only found one factor that could save someone from unsuspecting pettiness, and that was their friends’ perceptions of their intentions.

In one scenario, participants were told that their friend could choose between $10, $13.50 and $15 gift cards to a café. In this case, someone who chose the $13.50 was less likely to be perceived as petty because it was a pre-programmed choice instead of their exact intention.

“Perception of the giver’s intention is key,” Kim said. “If you told someone you could only stay 20 minutes and they immediately set a timer, the behavior would still feel petty even though 20 is a rounded number.”

In general, she said, the study shows that leaving some ambiguity and room for error in transactions among friends or partners will likely strengthen those relationships.

“It signals that you are not treating the person like a bank teller, but like a friend,” she said. “You expect the relationship to last and to be more communal instead of transactional.”

Class of 2020: Memories and Moments From a Long-Anticipated Celebration END_OF_DOCUMENT_TOKEN_TO_BE_REPLACED