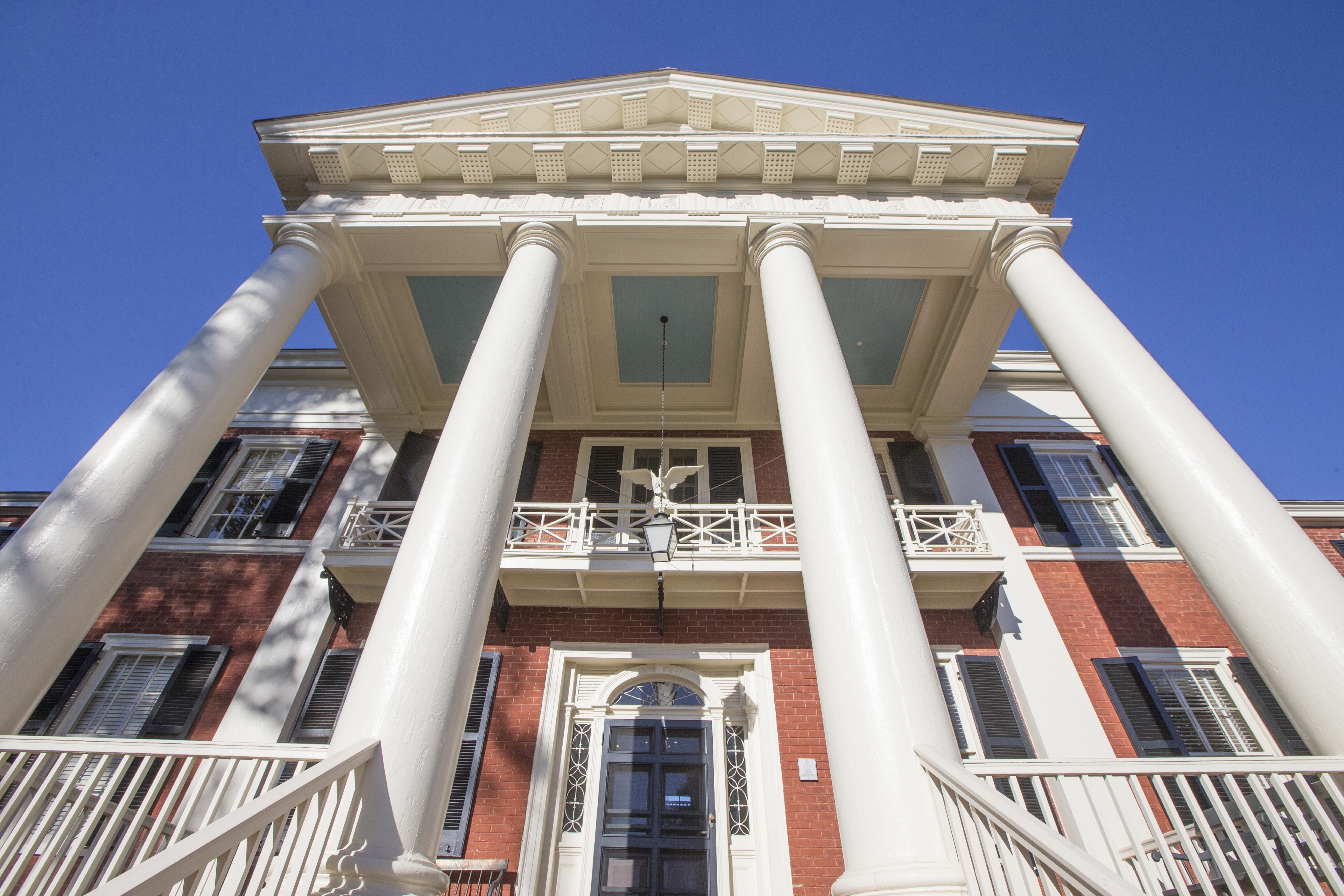 Eric S. Edelman, a veteran diplomat and policy adviser during both the Clinton and George W. Bush administrations, has been appointed as the next James R. Schlesinger Distinguished Professor at the University of Virginia’s Miller Center.

As the Schlesinger Professor over the next 12 months, Edelman will participate in Miller Center conferences; engage with faculty and students across the University at the Batten School of Leadership and Public Policy, the School of Law, and the history and politics departments; contribute to the First Year project and other Miller Center publications; and appear on the center’s signature public affairs television interview program, “American Forum.”

Edelman, currently Hertog Distinguished Practitioner in Residence at the Philip Merrill Center for Strategic Studies at the Johns Hopkins University School of Advanced International Studies, retired as a career minister from the U.S. Foreign Service in May 2009. He is also Distinguished Fellow at the Center for Strategic and Budgetary Assessments and was a senior associate of the International Security Program at the Belfer Center for Science and International Affairs at Harvard University from 2009 to 2013. He is also a member of the board of directors of the United States Institute of Peace. 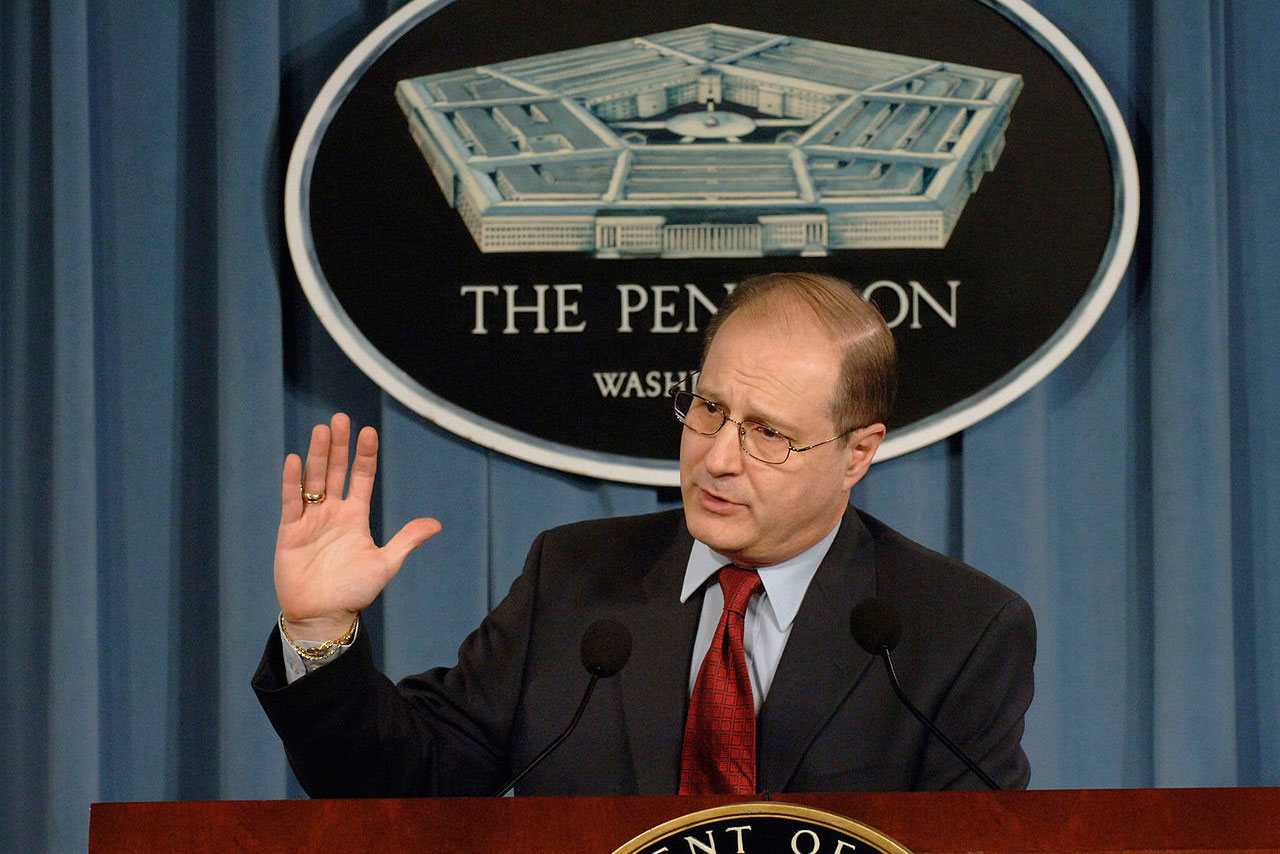 “It’s a special honor and pleasure for me to welcome Ambassador Edelman to the Miller Center,” said William Antholis, the center’s director and CEO. “He is widely respected in both parties as one of the leading career diplomats of his generation, and I had the great fortune to work with Eric and learn from him. I’m delighted that my colleagues and UVA students will also have that opportunity. Secretary Schlesinger would have been proud.”

Edelman holds a bachelor’s degree from Cornell University and earned his Ph.D. in U.S. diplomatic history at Yale University.

UVA established the James R. Schlesinger Distinguished Professorship at the Miller Center in 2007 to bring public servants of great distinction to the University. Schlesinger served as Secretary of Defense and Secretary of Energy, in addition to holding leadership roles with the Central Intelligence Agency, Atomic Energy Agency and numerous other government bodies during a distinguished career in public service. He taught economics at UVA from 1955 to 1963.

Building on Schlesinger’s interest in strategic matters, the Schlesinger Professorship provides a unique opportunity for public servants who have experience with foreign policy and national security to participate as visiting faculty in programs at the Miller Center and engage with students at the University, as well as possibly draft memoirs or reflections with the Miller Center’s research support.

Here Is What You Need to Know About the New Coronavirus Variant, Omicron END_OF_DOCUMENT_TOKEN_TO_BE_REPLACED

Fall Is in the Air on Grounds END_OF_DOCUMENT_TOKEN_TO_BE_REPLACED

Meet the Cats and Dogs Your CVC Donation Supports END_OF_DOCUMENT_TOKEN_TO_BE_REPLACED