In Victory Against Polio, Hope for the Battle Against COVID-19 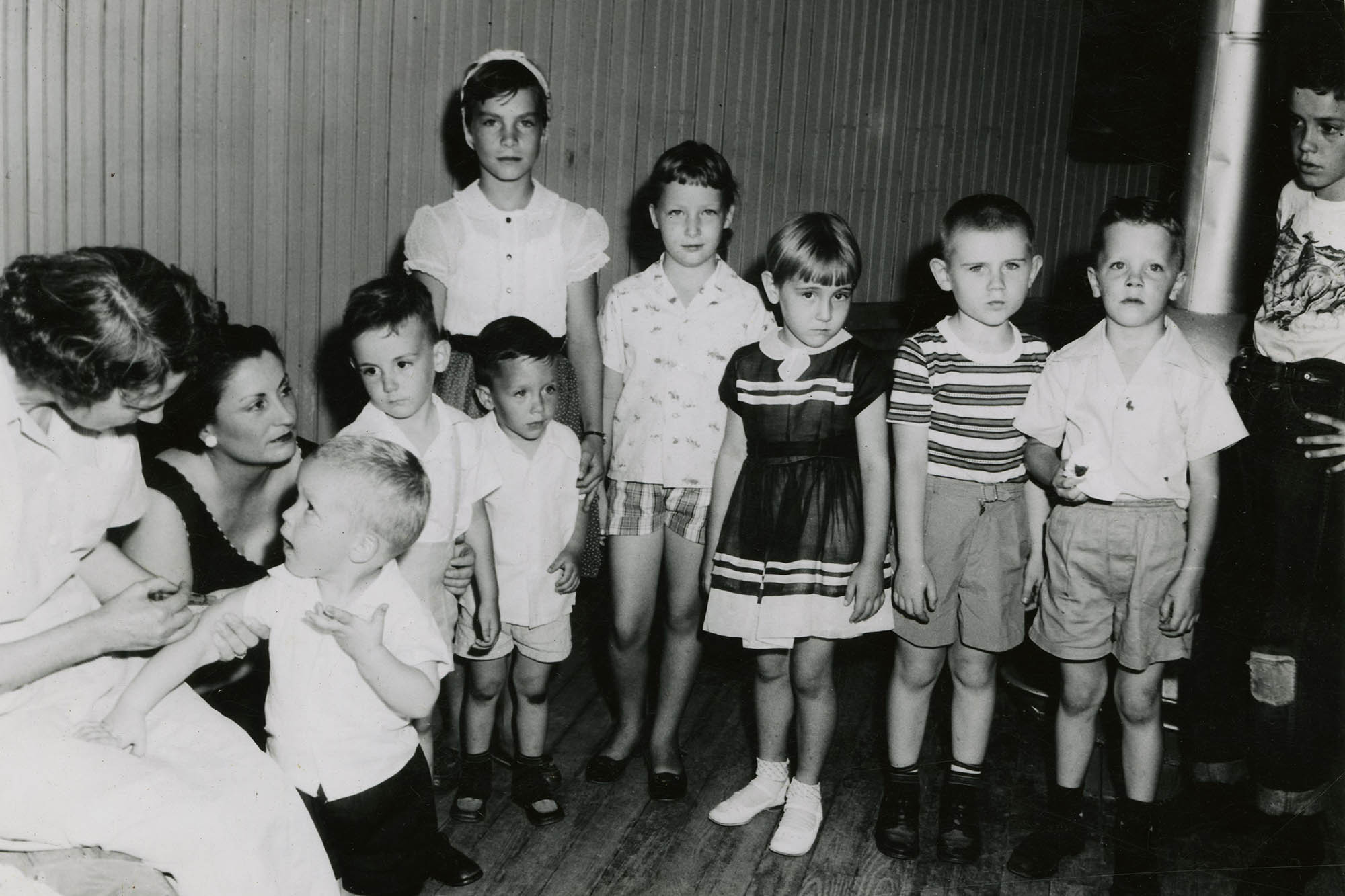 For much of the 20th century, summer was “polio season,” and people were accustomed to seeing swimming pools and movie theaters closed to stave off the latest epidemic. Shaking hands was off limits, and even touching money was thought perilous. The ever-present threat of death or permanent paralysis from polio was part of life, as were regular social-distancing efforts to limit the terrible disease’s spread.

For many younger people in America, the idea of living under threat from a such a serious infectious disease has been hard to imagine, at least until COVID-19. But now the story of the victory over polio is even more resonant. In a new editorial in the journal Science, UVA Health’s Dr. William A. Petri and graduate student Alexandra N. Donlan highlight medicine’s great triumph over polio, at least in the West, and hold out hope we can do the same for COVID-19.

“Nearly seven decades ago the United States was faced with a similar challenge: the race to develop a vaccine against an infectious disease,” said Petri, an infectious disease expert who is developing a COVID vaccine. “Jonas Salk’s demonstration of the ability of vaccination to prevent paralysis due to polio in 1955 led to a nationwide celebration and Salk’s invitation to the White House.”

The editorial authors call the prevention of polio epidemics a “signature success of science in the 20th century.” But it was no easy task, they note, and the worldwide eradication of polio remains elusive.

Salk first developed an injectable vaccine in the mid-1950s. It was then tested in 2 million children in what Petri and Donlan call a “herculean” effort. “Today,” they write, “the faith in, and support of, scientific research by the American public is, arguably, founded on the polio vaccine.”

An oral vaccine soon followed, developed by Albert Sabin, and the two vaccines have served as the armament for vanquishing polio around the world. There is a drawback to the oral vaccine, however: Because it is manufactured using live, but weakened, virus, recipients excrete live virus in their stool. This can lead to disease transmission in communities with low vaccination rates, especially in areas with limited sanitation infrastructure. There are also, rarely, cases of the weakened virus taking sufficient hold in a vaccine recipient to allow person-to-person transmission. This has resulted in polio outbreaks in recent years in Africa and parts of Asia. To overcome this, the Bill & Melinda Gates Foundation is supporting the fast-tracking of clinical trials of a new version of the oral vaccine, much as scientists are fast-tracking potential vaccines for COVID-19.

While more work remains to be done to eradicate polio around the world, the disease’s conquest in the West speaks to the tremendous power of vaccine research. Polio, in America, stands alongside measles, mumps, tetanus, smallpox and more as serious diseases that are no longer a serious threat. Researchers hope, in the not-too-distant future, COVID-19 will join that list.

“As the world faces COVID-19,” the scientists conclude, “it is heartening to see the same application of science to public health for [COVID] as the one used for the last 70 years of polio-virus research.”

A Year We Will Never Forget: 2019-20 in Review END_OF_DOCUMENT_TOKEN_TO_BE_REPLACED

‘What Will You Carry With You?’ Remarks From UVA President Jim Ryan END_OF_DOCUMENT_TOKEN_TO_BE_REPLACED