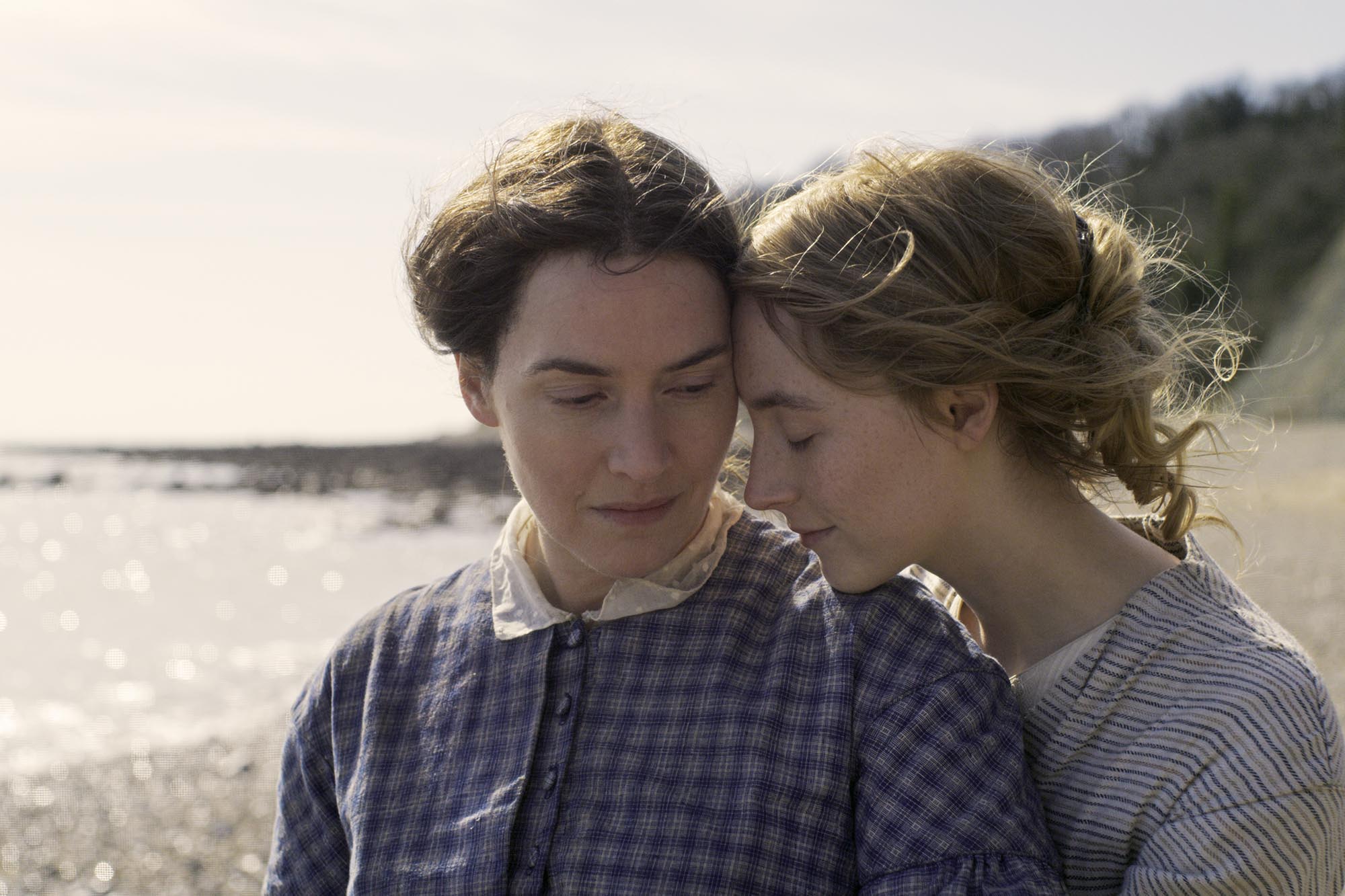 The 33rd Annual Virginia Film Festival announced Tuesday a program of more than 50 films, discussions and special events that will include a series of virtual conversations and a series of drive-in movies presented in two safe and physically distanced settings.

The Virginia Film Festival is a program of the University of Virginia and its Office of the Provost and Vice Provost for the Arts.

“We are very proud to announce our 2020 program in what obviously is an unprecedented year for the industry and for our world,” said Jody Kielbasa, director of the Virginia Film Festival and UVA’s vice provost for the arts. “We are mindful of and thankful for our unique position in the local and national arts communities that allows us to continue to do what we do in a virtual format and a limited in-person capacity, and have worked hard to create a program that represents our core values and lives up to our strong reputation as a festival that engages our community in ways that go beyond the films we screen. This year we are particularly proud of the guest lineup we have assembled, who represent so many aspects of the film world and the truly unique times in which we live.”

The full 2020 VAFF program will be posted online Thursday at 10 a.m. Virtual all-access passes are on sale now, and tickets to drive-in movies and special presentation events will go on sale online Thursday at noon at ​virginiafilmfestival.org​.

A Commitment to Diversity and Inclusion

This year, the VAFF has rededicated itself to its commitment to promoting equity and inclusion in its programming.

“It is imperative to me,” Kielbasa said, “and to our entire staff at the Virginia Film Festival, that we represent and share the stories that reflect the entire spectrum of film artists who are doing so much to shine a light on the world we live in. I am especially proud to say that over 50% of the filmmakers included in our program and the artists, experts and community members participating in our virtual discussions are either women or represent Black, indigenous and people of color communities.”

The festival will partner with Dairy Market in Charlottesville and UVA’s Morven Farm in southeastern Albemarle County to bring audiences together for safely distanced drive-in movies. Each venue will host one drive-in screening each night of the festival. Films at Morven Farm will begin at 7:30 p.m. and films at Dairy Market will start at 8 p.m.

Opening Night Film: ​“One Night in Miami.” The 2020 Virginia Film Festival will open with the upcoming Amazon release “​One Night in Miami,” the directorial debut of Academy Award-winning actor Regina King. Based on Kemp Powers’ stage play of the same name, ​the film centers around a fictional meeting in February 1964 between Malcolm X, Cassius Clay, Sam Cooke and Jim Brown. Underdog Cassius Clay, soon to be known as Muhammad Ali, has just defeated heavyweight champion Sonny Liston at the Miami Convention Hall and rallies his close friends together to celebrate the win. Over the course of the night, the four share the struggles they’ve endured as high-profile and influential Black men, and the roles they think they can and should play in the civil rights movement. ​The Opening Night Film is presented by Bank of America and supported by UVA Office for Diversity, Equity and Inclusion. 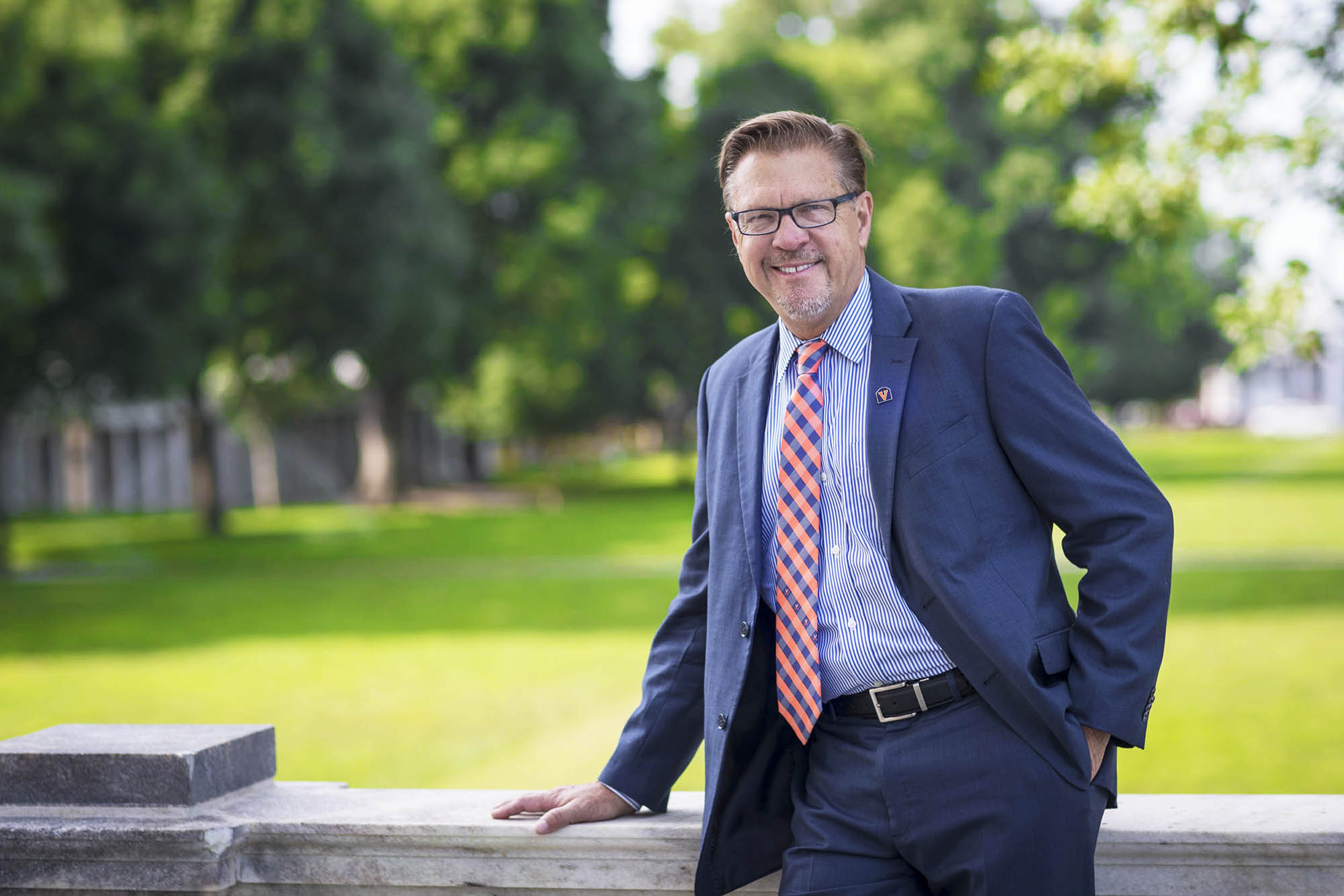 Centerpiece Film: ​“Ammonite.” This highly anticipated release from NEON features Kate Winslet as the noted 19th-century British paleontologist Mary Anning living in literal and emotional isolation on the rocky and forbidding English coast. When a visitor leaves his troubled wife (Saoirse Ronan) behind to work with Anning, the two form an awkward and uneasy alliance that blossoms into a powerful and unvarnished love story that changes both lives forever. Directed by Francis Lee (​“God’s Own Country”​), “Ammonite​” is generating significant awards season buzz, with Winslet’s performance hailed as among the best of her illustrious career.

Closing Night Film: ​“Nomadland​.” Perhaps the most acclaimed and discussed film on the 2020 film festival circuit, “Nomadland” ​is director Chloé Zhao’s intimate and thoughtful portrayal of life as a modern-day nomad. Following the economic collapse of a company town in rural Nevada, Fern, played by two-time Academy Award winner Frances McDormand, takes off in a van and begins exploring life outside of conventional society in the vast landscape of the American West. Featuring first-time actors living the nomadic lifestyle, whom Zhao and McDormand encountered on the road, this film showcases individuals on the peripheries of our society who are redefining what the “American Dream” really looks like. ​The Closing Night Film is presented by Wells Fargo Bank N.A.

The drive-in movie series will also include​ “G​unda​,” a beautiful documentary from Russian director Viktor Kosakovskiy that makes what Indiewire calls a “visionary case for veganism” by welcoming audiences into the world of farm animals, who tell their own story without single human voice or note of music; ​“MLK/FBI,”​ an IFC documentary based on newly declassified documents regarding the federal government’s relentless campaign of surveillance and harassment of the Rev. Dr. Martin Luther King Jr; “S#!%house​,” a fun, funny and honest coming-of-age story that won the Grand Jury Prize for Narrative Features at the South by Southwest festival this year; and ​“Shiva Baby,”​ Emma Seligman’s sharp-witted debut about a directionless 22-year-old Jewish bisexual woman whose return home to participate in a shiva unleashes a torrent of secrets and awkwardness.

The VAFF will also offer three virtual Special Presentation Events as part of its 2020 program. Access to each event will be offered for free, and online registration will begin Thursday at noon.

The VAFF’s Virtual Program will include more than 50 features, curated shorts packages, discussions and panels. All events included in the virtual program will be accessible to virtual all-access passholders; individual tickets will go on sale Oct. 21.

“During these incredibly divided times,” the Virginia Film Festival’s Ferrebee said, “there is much debate over what makes someone an American. I feel like the core of that answer lies in a resiliency of spirit, an optimism for a better life and an empathy for your fellow man. We have created the American Perspectives series to showcase the complicated and diverse stories that make up America today.”

Each film in the ​American Perspectives Series ​will feature a virtual discussion with the film artists.

“As we went through the process of building this program,” Ferrebee said, “I was incredibly impressed with and thrilled by the sheer volume of extraordinary work being released this year by women filmmakers. I am really proud to present this series, which I think offers a fascinating and diverse cross-section of what is truly an embarrassment of riches.” ​

The Women in Film series is supported by the Virginia Commission for the Arts & National Endowment for the Arts.

“We are mindful of and thankful for our unique position in the local and national arts communities that allows us to continue to do what we do in a virtual format and a limited in-person capacity, and have worked hard to create a program that represents our core values and lives up to our strong reputation as a festival that engages our community in ways that go beyond the films we screen.”

The festival will spotlight an impressive collection of films that were made in Virginia or have roots in the commonwealth. ​The series is presented by the Virginia Film Office.

Virtual all-access passes for the Virginia Film Festival, priced at $65 ($45 for students, free for UVA students through the Arts$ program) are on sale now at virginiafilmfestival.org/passes​. Virtual All-Access passes are valid only for events included in the VAFF’s Virtual Program and not for Drive-In Movies and Special Presentations.

Single tickets to events included in the virtual program will be $8 each and will go on sale Oct. 21 at 10 a.m.

The VAFF’s Virtual Special Presentation Events include the following events: Light House Studio Shorts, A Tribute to Leslie Odom Jr., and A Tribute to Thomas Newman. These events are free, and registration begins Thursday at noon at ​virginiafilmfestival.org​

Tickets to the drive-in movies are $25 per vehicle, with a limit of five passengers per car. Tickets will go on sale Thursday at noon, and are available in advance only at virginiafilmfestival.org​. For information on what to expect at the drive-in movies, what safety precautions will be in place and other frequently asked questions, visit ​virginiafilmfestival.org/drive-movies-faq​.

When Less Is More: How Harnessing the Power of Subtraction Can Add to Life END_OF_DOCUMENT_TOKEN_TO_BE_REPLACED