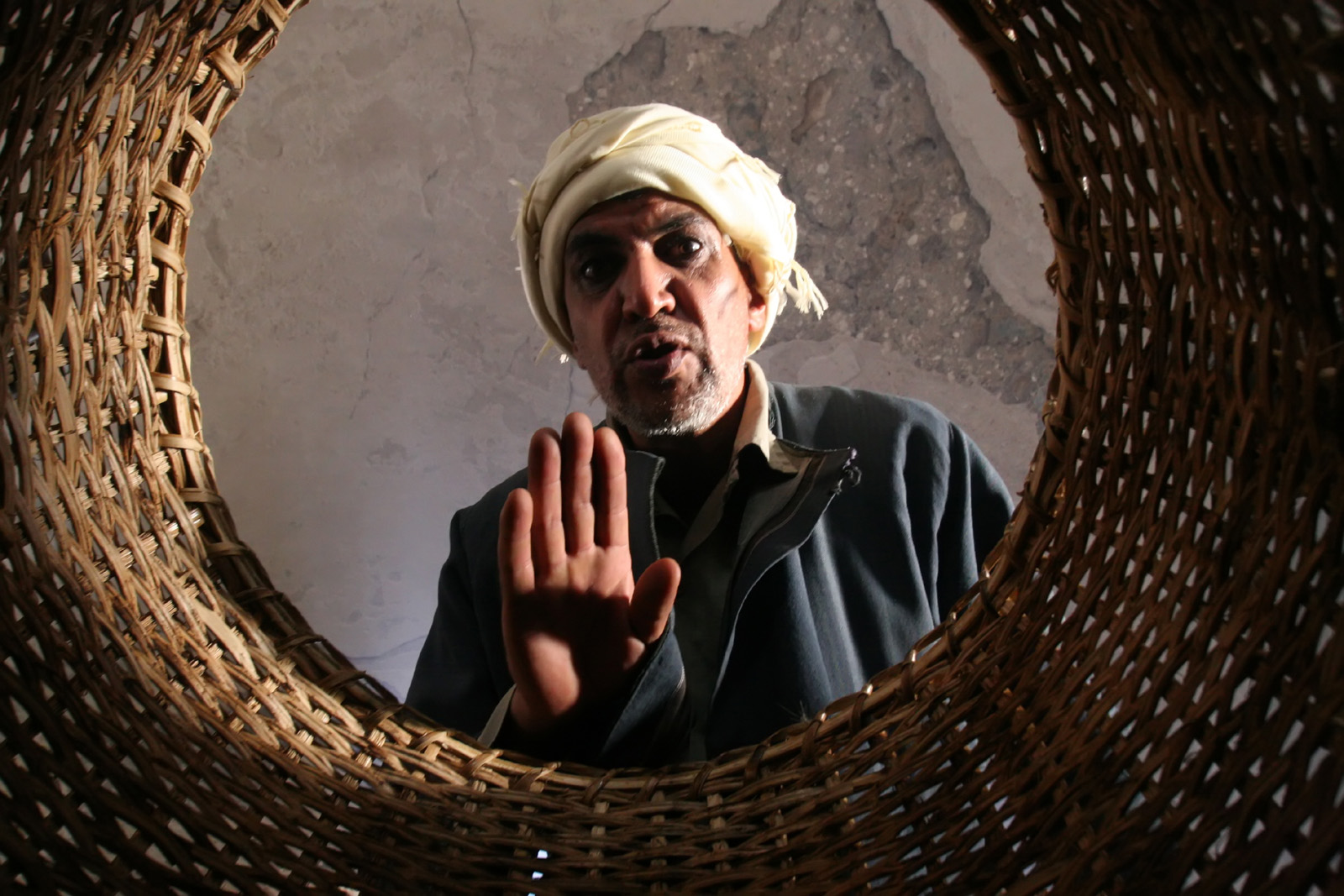 September 9, 2008 — The Virginia Film Society will host the 11th annual Manhattan Short Film Festival — a selection of the most creative short films in the world, as judged by the cinema-going public around the world — on Sept. 23 at 7 p.m. at Vinegar Hill Theatre.

In Charlottesville and in 50 other cities within a 10-day period, festival-goers will be asked to vote for their favorite among the dozen films that will be screened.

This year's 12 finalists were selected from 429 entries representing 42 countries. Those selected include dramas, documentaries and animated shorts.

The United States is represented by two films in the finalist category. "Rachel," directed by Chris King and based on a newspaper account, tells the story of a couple who meet the young mother of the baby they are adopting and their haunting and unforgettable memories of her. "Teat Beat of Sex," by Signe Baumane, is an imaginative animated caricature of the "first" kiss, make-out session, sexual experience and jealousy from a female perspective.

The United Kingdom is also represented by two finalists. "Ripple," directed by Paul Gowers, is the tale of a dark journey a man travels after committing a small, random act of malice. "Mother Mine," by Susan Everett, explores what can happen when a woman seeks her birth mother after the death of her adoptive mother. The young woman, Alison, decides to introduce herself via videotape, but her motives are suspect.

"Oder Ober," by Hiba Vink of the Netherlands, shows two different worlds through the eyes of a waiter. He builds a world around his observations of his clients' preferences and character traits, until one day an event makes him question the concept of life beyond the restaurant doors.

From Denmark, "Make My Day," by Peter Moeller, pays homage to his film hero, Clint Eastwood. His short film that depicts a young boy who, on a trip to the emergency room for a sprained ankle, takes revenge on the doctor who bullied his father during their school years.

"The Game," by New Zealand director John Cohen-Du Four, explores human fate on a hidden level of existence where life-and-death decisions are played out on a board game. Two middle-aged men confront one another in a surreal match in this edgy, dark film.

In "Change Coming," Australian filmmaker Mark Alston tells a personal story about farm life in New South Wales and the struggles a family endures as the result of environmental change. Alston portrays an unromantic, realistic picture of farming. "There is no happy ending in real life," Alston said in an interview on the Manhattan Short Film Festival Web site. "There is no ending. Life just continues."

Israeli filmmaker Amit Gicelter tells the story of Haga and her daughter Leah, who are trapped in Arab riots against Jews as they shop in the market in his film, "Sour Milk." In an act of human kindness, an Arab shopkeeper befriends the two and offers them protection. The film is set in 1929 during the tense relations between Arabs and Jews in British Mandatory Palestine.

From India, Bob & Lola's "Viva Sunitra" is based on a short story by Italo Calvino. A man calls out the name of a woman under her apartment window. No one comes to the window. A chorus of passersby joins him. When there is still no response to the overzealous helpers, everything changes.

In "New Boy," by Irish filmmaker Stephanie Green, a new arrival from Africa faces the challenges of his first day at school in Ireland. Prejudices weigh heavily until friendships develop.

From Spain, Diego Sanchidrian Rubio's "The Golden Thread" explores the mystifying, and sometimes not readily noticeable bonds between people that overcome and can become the link to survival.

The Virginia Film Society is the yearlong extension of the Virginia Film Festival, the University of Virginia's annual four-day, theme-focused event. The festival features film screenings and commentary from U.Va. faculty experts and Hollywood insiders.

Admission to individual screenings is $9 and free to Film Society members. Individual admission tickets may be purchased 30 minutes before the screening when seats are available.

A full-year membership in the Virginia Film Society is $60 ($50 for students and seniors). Membership benefits include admission to the Film Society screenings throughout the year, one free pass to Regal Cinemas, $2 off Mondays at Sneak Reviews and $6 Tuesday movies at Vinegar Hill Theatre.

For information on membership in the Virginia Film Society, to download an application or to view the full fall season schedule, visit www.vafilm.com.  For information about the Manhattan Short Film Festival visit www.msfilmfest.com.

What’s Next for UVA’s Class of 2022? END_OF_DOCUMENT_TOKEN_TO_BE_REPLACED