From Virginia to Paris: Two ’Hoos Take on Climate Change 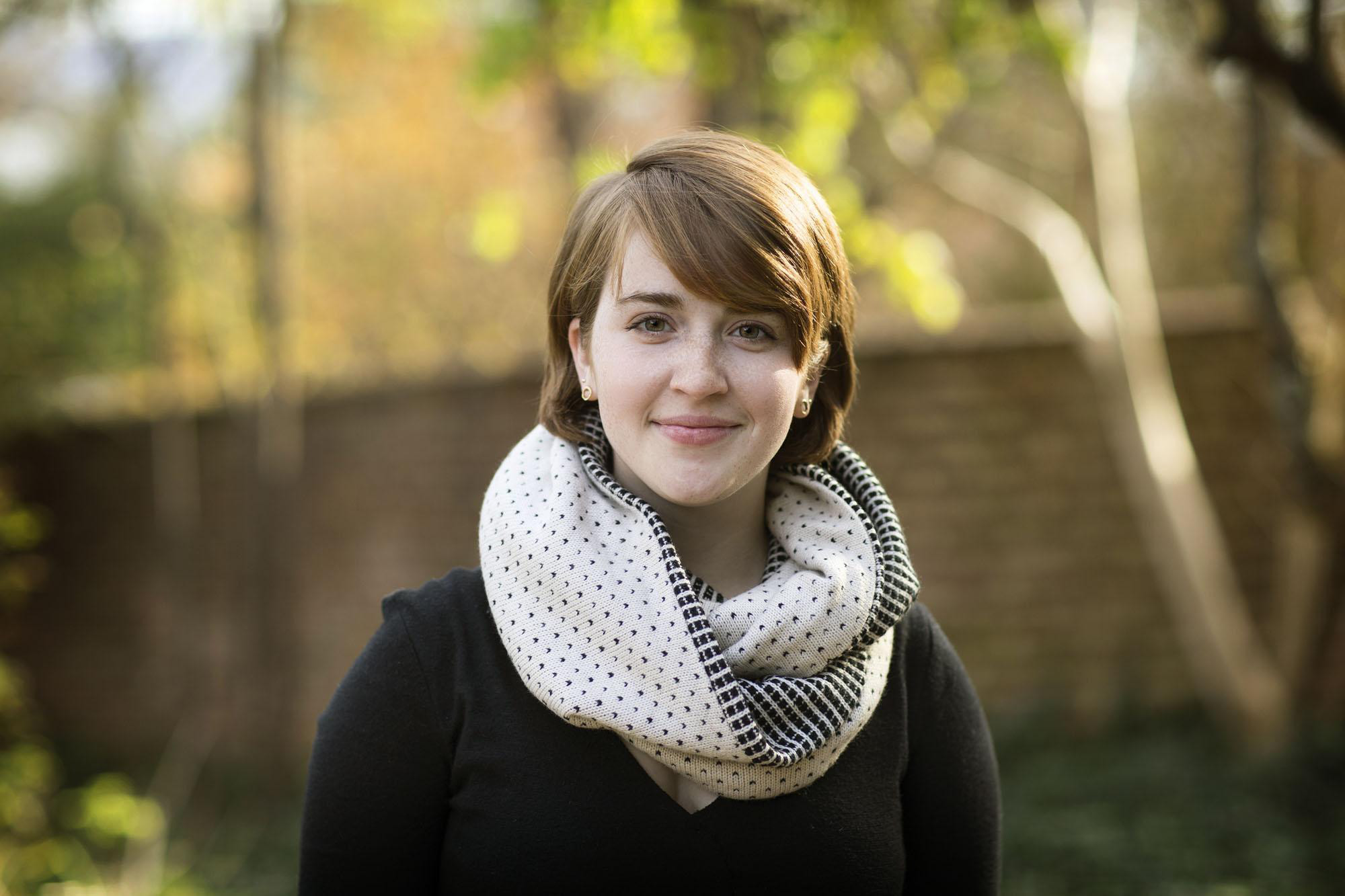 Youth movements to address global climate change can wield great power. One group is suing the U.S. government for not doing enough to ensure a safe planet for future generations; another cohort is on the ground in Paris, pressing the countries of the world to do the same.

Among the latter are University of Virginia second-year student Laura Cross and Class of 2015 alumna Dyanna Jaye. Both are members of SustainUS, an organization that has been involved in the environmental movement for more than a decade.

Cross left for France just before Thanksgiving to attend the 21st United Nations climate change talks, which kicked off today. World leaders will meet through Dec. 11 to hash out an emissions deal aimed at keeping global average temperatures from rising more than 2 degrees Celsius above pre-Industrial Revolution levels.

Before her departure, Cross said she planned to spend most of her time in Paris working to mitigate the loss and damage countries suffer as a result of climate change, citing Bangladesh as an example. 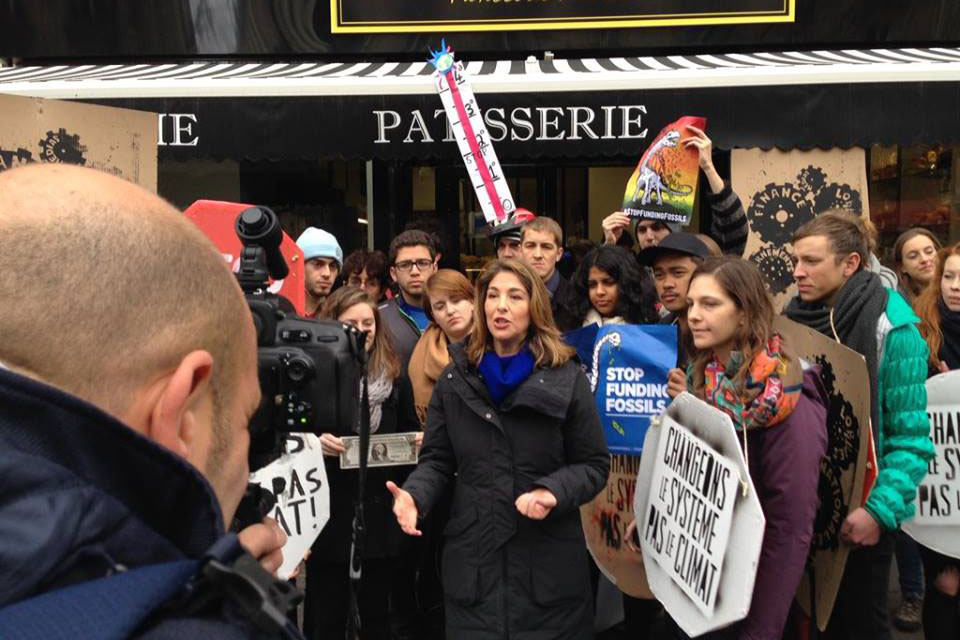 “I think 46 percent of Bangladesh’s population lives within 10 meters of the average sea level, so about half the country is expected to be hit really hard by flooding and rising sea levels,” the Henrico County native said. “It’s a really significant thing where you have half of the country having to move to higher land or seeking asylum in other nations.”

The question, she said, is how the world can come together to figure out how best to help these types of populations. It’s a big topic at the Paris talks, one she said could force a “walk-away point” if vulnerable countries don’t see momentum on the matter.

In addition to loss and damage, SustainUS is taking up two other priorities: de-carbonization by 2050 and climate finance, which would fund things like adapting to a low-carbon economy.

Cross said she was drawn to SustainUS because of the impact it can have. She said the United States delegation to the Paris talks, while able to set and implement agreements, is beholden to Congress and other interest groups as it negotiates.

“I think in the U.N. space, youth have more flexibility to speak honestly and truthfully,” she said. “Youth have a unique role and are able to ask for so much more. What we do over the next 75 years is the rest of my lifetime.”

There is interaction between the American youth organization and the U.S delegation, with the youth receiving frequent briefings. The youth delegates then share briefing details with the press, something Cross said helps keep U.S. negotiators accountable.

Dyanna Jaye, a 2015 UVA graduate, is co-leading the SustainUS delegation, which at 21 members is the largest youth group at the talks. This is her second trip to the U.N. talks, having gone to those in Peru in 2014.

Jaye began her work with the press the day before this year’s meeting, bringing the global issue to a state level. In an op-ed for Sunday’s Richmond Times Dispatch, she wrote that if Virginia were its own country, its greenhouse gas emissions would rank 39th in the world. If taken together with five neighbors in the American South, Jaye wrote, “We would fall in between Japan and Germany as the sixth-largest emitter of greenhouse gases.”

“The transition away from fossil fuels is urgent and already underway,” she wrote. “Virginia must take advantage of the global momentum to step forward as a leader in a transition to a clean and sustainable society – or be left behind as a laggard.”

What Is the ‘4th Side’? END_OF_DOCUMENT_TOKEN_TO_BE_REPLACED