Virginia Population Will Continue to Grow in Size and Diversity, U.Va. Researchers Say 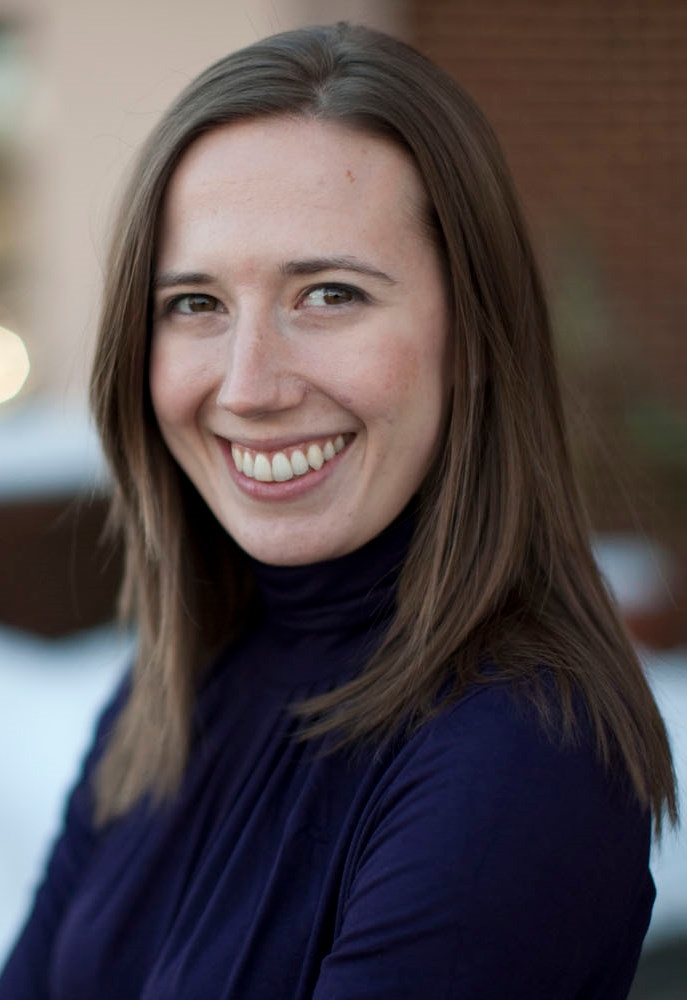 Virginia is projected to add more than 800,000 new residents each decade, reaching a population of 10.5 million by 2040, according to population projections released today by the Demographics & Workforce Group at the University of Virginia’s Weldon Cooper Center for Public Service.

In many localities in the future, the norm for Virginians under the age of 20 will be to grow up among a population more representative of racial and ethnic minorities than whites.

The Virginia Employment Commission produces and releases state- and locality-level projections regularly to aid localities in planning and resource allocation. This year, for the first time, the commission hired the Cooper Center research team to produce population projections for 2020, 2030 and 2040 for Virginia, its 134 localities, 22 Planning District Commissions and large towns (those with populations of 5,000 or more in the 2010 census). The projections are available here.

To be most useful, the projections should be revised every two to three years to incorporate forces that impact population, according to Qian Cai, director of the Demographics & Workforce group.

Rebecca Tippett, lead researcher for the projections project, said, “While our eyes are always drawn first to the year farthest in the future – in this case 2040 ­– interpreting and applying the projections should be done carefully, recognizing that our methodology assumes that past trends will continue into the future.”

She added, “Future natural, social, economic and political events can have significant impacts on population ­– and are largely unknown. The ongoing and protracted recession, for example, affected both childbearing and migration, but would have been difficult to predict in 2000.”

The Cooper Center demographers project that:

According to Cai, “Increases in diversity will be most prominent among the young population. By 2040, the population under 50 is projected to be majority minority.”

She added, “The best use of projections is as a broad frame for understanding how Virginia and its regions will look in the future. Our methodology provides an independent and uniform approach statewide to suggesting future population size and composition. For program development and resource allocation, localities may also wish to use locally developed projections based on locally derived data, such as housing and zoning changes, school enrollments and other sources.”

Meet the New Cavalier on Horseback: She’s Eager To ‘Carry On a Legacy’ END_OF_DOCUMENT_TOKEN_TO_BE_REPLACED

Monkeypox Is Spreading, But University’s Risk Believed To Be Low END_OF_DOCUMENT_TOKEN_TO_BE_REPLACED

Virginia Football – For All Virginia END_OF_DOCUMENT_TOKEN_TO_BE_REPLACED