What Are We Spending – and Not Spending – Money On? This Alum Has the Data 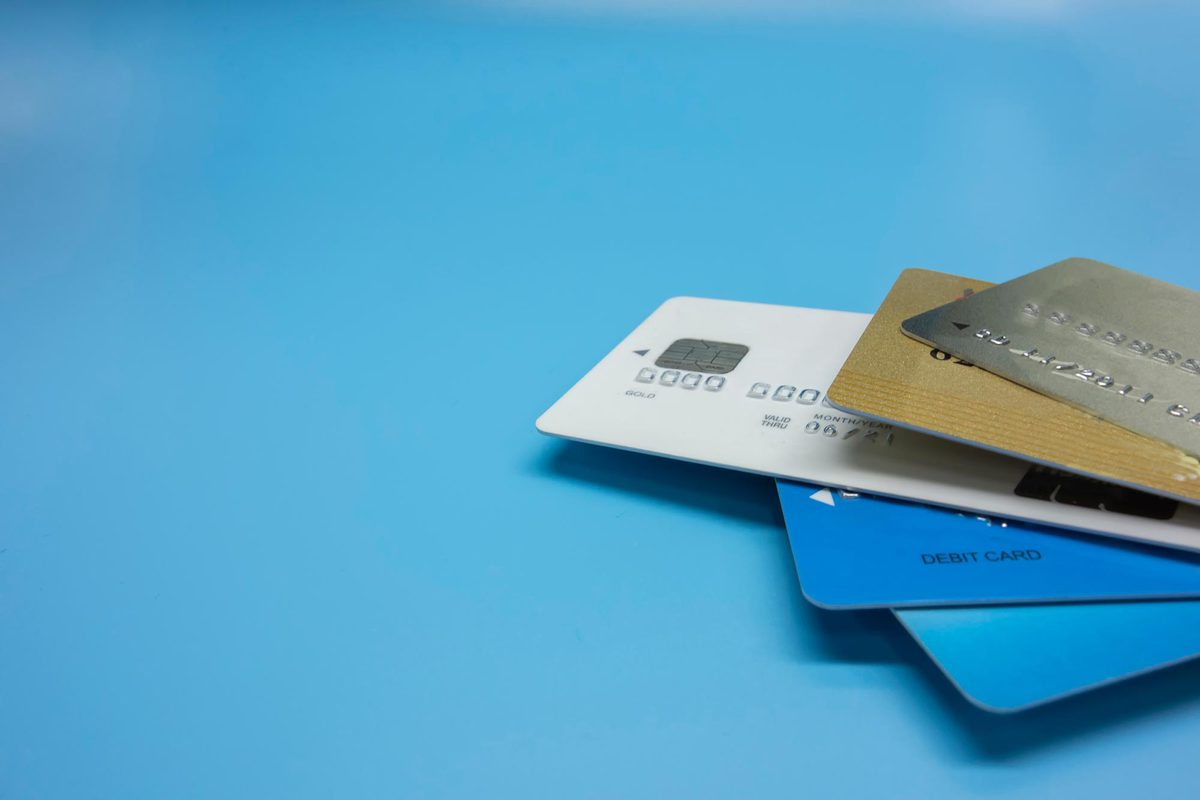 Alumnus Kevin Carson and his colleagues are studying how consumer spending has changed during the pandemic, using purchase data from millions of anonymous U.S. consumers. (Stock photo)

University of Virginia alumnus Kevin Carson started his company, Earnest Research, in 2011 because he wanted more accurate information showing how consumers spend their money, day in and day out.

Nine years later, Carson’s work can tell us a lot about consumer spending during the tumultuous year that is 2020, and especially during a global pandemic that saw millions of people suddenly quarantined at home.

He and his colleagues track the purchase data of millions of anonymous U.S. consumers and are providing a free version of their research to government agencies and academics studying the ongoing COVID-19 pandemic. They have also partnered with the New York Times to share insights in data-rich articles about spending trends during the pandemic and the extraordinary growth of online shopping.

“Data will ultimately tell the story,” Carson, a 2002 graduate of the McIntire School of Commerce, said. “We want to add value, and to be helpful in a difficult time.”

We spoke with Carson and his colleague Michael Maloof, associate director of corporate products at Earnest Research, about what the data has revealed.

Q. What led you to found Earnest Research?

Carson: After UVA, I joined a hedge fund in the mid-2000s, the early years of what we now call data-driven insights. I was disappointed with the quality of the data available, and ultimately decided to build a company that could provide accurate, thorough data to anyone that has a stake in understanding what is going on across the consumer economy. We started building a product that was data-driven, that had accurate, near-real-time insights into the performance of thousands of companies, and that can unpack what is driving that performance.

Today, Earnest Research is focused on consumer spending, tracking millions of anonymous actual records of purchase, and sharing that information with companies and investors that we partner with.

Q. You have partnered with the New York Times for stories on Americans’ spending habits during the pandemic. What have you found so far?

Maloof: We are seeing that consumer spending is still down. States are reopening, but that does not necessarily mean that people are comfortable going out and spending. Texas and Georgia, for example, have seen spending recover somewhat, but a large part of that growth is still happening online. That’s something we are really focused on – tracking online vs. in-store spending as a key component of what defines a successful recovery.

Q. Which sectors have seen spending increase during the pandemic?

Maloof: General merchandise and grocery have outperformed the most, and have seen consumer spending – usually spread throughout a week, for example – compress into fewer, single trips with more spending. Many people, for example, have compressed their grocery shopping into one large weekly trip.

Online grocery retail, in particular, has seen tremendous growth rates, around 150% some weeks. That is essentially a year’s worth of increase in demand. To put in perspective, in the two weeks after a lot of stay-at-home orders went into effect, the grocery sector saw the same sales rates that we would normally see in Christmas and Thanksgiving weeks combined.

In retail, we again see a bifurcation of online and in-store performance. In-store shopping has been extremely hard-hit, but online apparel and accessories are recovering more quickly after an initial dip – especially activewear, eyewear and intimate apparel. People are still spending on clothes, if not quite to the same degree as before.

Q. Which sectors have been hit particularly hard?

Maloof: Restaurants, obviously have been hit very hard, as consumers are making fewer single trips out of the home and especially out to eat. Airlines have seen an almost 100% reduction in spending at times. During some weeks, consumers essentially spent no dollars on airlines. Recovery there looks to be very, very incremental, as we have yet to see any significant growth.

Q. What might your data indicate for the post-pandemic economy, as far as which industries could surge and which could continue to contract?

Maloof: We have to be careful with predictions, but spending we have seen during the pandemic is very much dependent on convenience – delivery, fast food, etc. Anything with a takeaway window is doing significantly better than businesses without that option.

Going forward, those businesses will be better positioned to meet consumers where they are. I think online spending will also continue to grow. Online spending has accounted for close to 45% of consumer spending during the pandemic, which is crazy. That will shift as we recover, but it is definitely something to watch.

Carson: Our data is backward-looking, as we get daily updates on spending. It’s challenging to forecast the future in any environment, but especially in this environment, with something as unpredictable as this pandemic. However, I think data has a huge role to play as we talk about opening up. We can look at restaurant sales by city, for example, or work with government agencies to understand what their sales tax revenue might look like, driven by retail activity.

Q. How can robust data help with recovery?

Carson: Ten years ago, or even five years ago, it would have been very difficult for a business to put their sales in context, as things open up. Data can bring that context – it can help you determine if your sales rates were good or bad, and can drive what hours you open, which menu items you offer, how you price your product, and how you market it. Especially in a really murky time, accurate, rich data can help make things a bit clearer, and can put an individual business’s performance in context within the larger market.

That will be crucial as we keep reopening, and businesses and government entities need accurate information to inform decisions.

In Memoriam: Life of Drama Professor To Be Honored Sunday END_OF_DOCUMENT_TOKEN_TO_BE_REPLACED