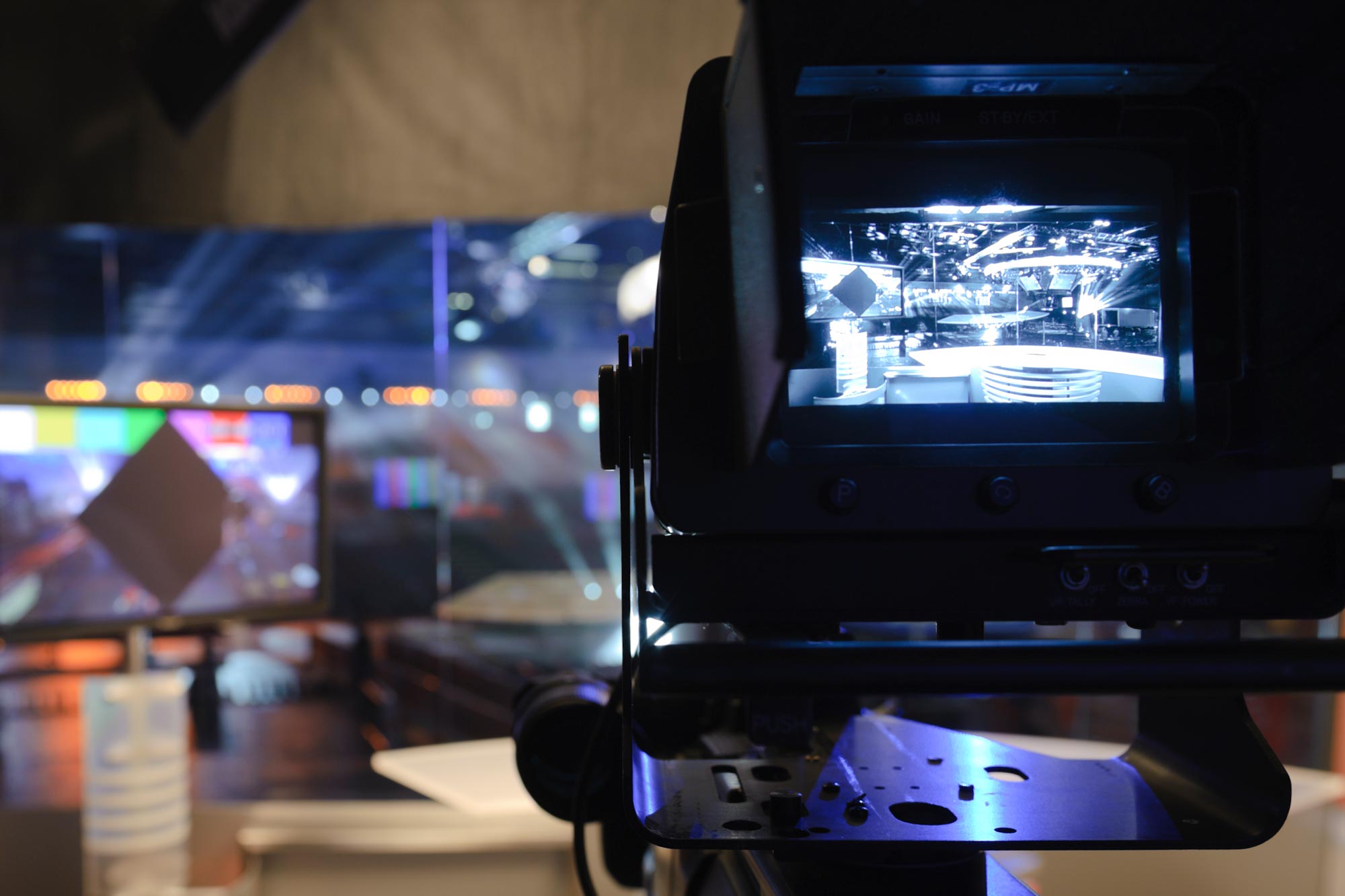 Michael Jordan playing Larry Bird in a game of H-O-R-S-E? When it played out on a McDonald’s commercial during the 1993 Super Bowl, viewers ate it up faster than a Big Mac.

“Off the expressway, over the river, off the billboard, through the window, off the wall – nothing but net,” Jordan tells Bird.

What resonated the most about the commercial was the chemistry between Jordan and Bird. You could actually imagine the two rivals – known for their competitiveness – taking part in such a crazy contest.

But not all do. Not by a long shot.

For every gem of a Super Bowl commercial – like the one with the Budweiser frog, the Wendy’s “Where’s the Beef?” lady or last year’s Hyundai ad featuring actor Jason Bateman as an elevator operator – there is a dud. Perhaps two or three.

With the exorbitant cost of airing a commercial during the Super Bowl – placing a 30-second ad during this Sunday’s game costs a record $5.25 million, not including production costs – companies try like heck to avoid the duds.

“If there was a simple algorithm, then every ad would be successful,” said Kimberly A. Whitler, an assistant professor at the University of Virginia’s Darden School of Business who teaches a core marketing course for first-year MBA students. “But creating compelling ads that strengthen belief or change behavior is exceptionally difficult. If you think about it, ads are created to affect change in the consumer … in 30 short seconds. This is a tall task.

“And because there is no equation (e.g., three animals + one kid + two celebrities = home run), as a society, we are fascinated by the hits and misses.”

While there is no way to consistently create or predict the home runs, UVA Today asked Whitler to share five characteristics that better ads tend to have in common.

“Although I love rating systems, like USA Today’s Ad Meter, they don’t provide any insight on whether an ad ‘worked’ for the company. Firms have different goals when it comes to Super Bowl ads.

“For example, some companies want to drive brand name awareness. Others may try and use ads to drive affinity and a stronger relationship with consumers… looking for greater long-term loyalty. Others may want to drive a behavior change, such as more consumption of a product or trial of a new product. And some are trying to change what you think about the brand.

“Each of the above goals would be measured in different ways. Effectiveness, then, will differ based on the specific goals of the company, not necessarily the ‘ratings’ given by different organizations. And the data used to measure success is typically private – the public doesn’t have access to it.

“The primary characteristic of whether an ad is great is based on whether it achieved its business goals.”

“The first criterion is from the firm’s point of view. From the consumer’s point of view, the answer is different. I’ve reviewed the top-rated (from a consumer point of view) ads over the past 25 years. Interestingly, the No. 1-rated ads from 1989 to 2019 (according to USA Today’s Ad Meter) all have one thing in common … they entertain.

“Whether they use humor (Kia’s 2018 ‘Hero’s Journey’ with Melissa McCarthy), drama (Budweiser’s 2014 ‘Puppy Love’), or silliness (Pepsi’s 1997 ad where bears dance to a Village People song), all of the favorites tend to entertain.

“This is in contrast to the more recent movement of advertising values. The ads that take on hot-topic issues or signal virtue by advertising their beliefs have largely not performed as well. Viewers tune into the Super Bowl to be entertained and those brands that do the best from a consumer point of view tend to entertain the best.”

“Interestingly, the No. 1-ranked brands since 1989 (according to USA Today’s Ad Meter) are all created by big, well-known brands such as Amex, Nike, Pepsi, Bud/Bud Light, Doritos, Snickers, Kia, and so forth.

“One thing that matters is whether the Super Bowl is the right audience for the brand being advertised. If 95% of the viewers are not in the target market, then the firm is wasting a lot of money to reach the 5%. The more relevant the target is, assuming a smart strategy and well executed ad, the more likely it will hit home.

“A great example of this is the NFL. The No. 1 ad from last year and the No. 2 ad from 2018 were both ads for the NFL. They used humor and something very unexpected (e.g., dancing in 2018) with engaging music. But why were the popular? Unsurprisingly, most everybody watching the Super Bowl likely has affinity for the NFL. This is the right audience.

“Now compare that to Wix.com. It was rated the second-lowest ad last year. They are a website creation software company. Who is their consumer? Most likely small business owners. Is the Super Bowl viewing audience the right target? There are much better ways to reach the target with significantly greater efficiency than the Super Bowl.

“Caveat: While the ad performed poorly in the Ad Meter system, the company could have gained more new business from the ad than the cost, and assuming this was the goal, considered the ad a success. This goes back to point No. 1.”

5. They Are Based on a Superior Strategy

“There are many ads that are entertaining and liked. But the great ads are based on a really smart strategy that helps strengthen the brand. I know that this is related to point No. 1, but this is important. A lot of articles about great ads will talk about humor or music or celebrities or kids or animals. These are executional tactics and details. The critical component of whether the ad will ultimately work is whether the strategy behind the ad positions the brand to achieve superiority on some important element.

“In other words, what is the central message that the ad is conveying, and does this help strengthen the brand? As an example, consider last year’s Hyundai “Elevator” ad with Jason Bateman. The core idea was that car buying is awful and Hyundai had developed a new, better way to buy a car. Is this a new and different message? Yes. Is it potentially an important problem to their target? And have they created a solution that effectively addresses the problem?

“This year, Hyundai’s ad builds on last year’s strength. They visually demonstrate how their car can park itself. Have we seen this on TV? Is this new and different? Will this motivate some consumers to potentially consider Hyundai – those who are perhaps terrible at parking? They ‘package’ this message with entertaining humor delivered by well-known and popular celebrities to drive engagement.