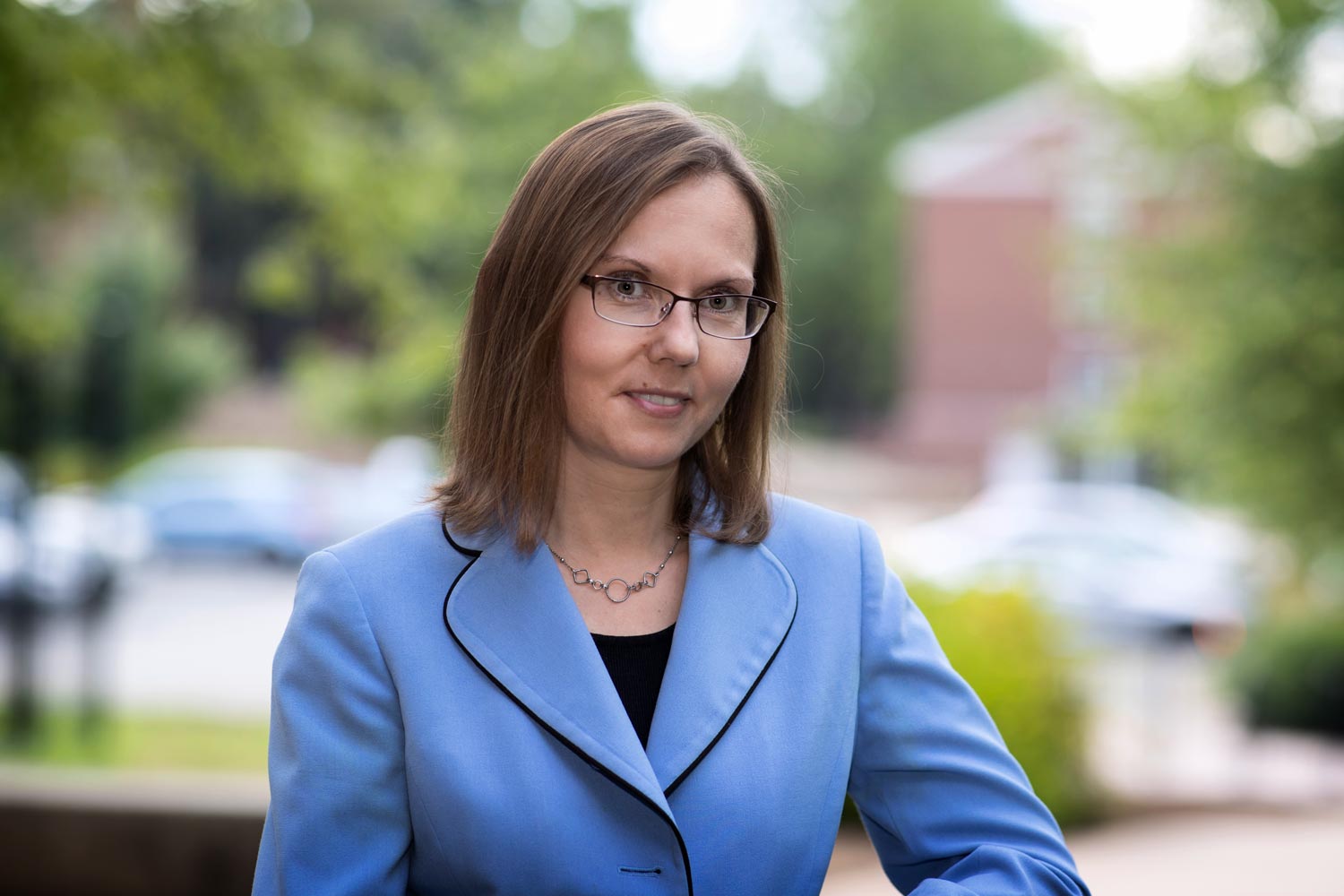 It’s no surprise that today’s smartphone-toting college students and their parents communicate more often than in previous generations.

For parents of low-income or first-generation college students, if that communication includes emotional support, they are helping their students more than they know – potentially even more than through the financial support they are providing.

University of Virginia sociologist Josipa Roksa and colleagues recently published a paper examining the crucial role that low-income parents’ emotional support plays in the success of their college students.

Parents with limited financial resources or without college degrees are sometimes thought of as being less capable of supporting their children in college because they lack the firsthand knowledge of what college is like, as well as the financial means. But the researchers found parents can offer something money can’t buy: emotional support.

“Even without other resources, financial or ‘college-knowledge,’ low-income parents have a really important resource – telling their children, ‘You can do this,’” Roksa said.

This finding can also help colleges and universities meet the needs of low-income and first-generation students and their parents, Roksa said.

In a previous work, the 2011 book “Academically Adrift: Limited Learning on College Campuses,” written with Richard Arum, Roksa made an important contribution to the public conversation on higher education. The book addressed their findings that almost half the students in a large national study demonstrated no significant improvement in a range of skills, including critical thinking, complex reasoning and writing, after their first two years of college. The book also revealed inequalities in students’ opportunities to learn.

In her ongoing research, Roksa, who holds a faculty appointment in the Curry School of Education as well as in the sociology department, analyzes socioeconomic and other factors that contribute to inequality in higher education, which continues growing in importance as the income gap between rich and poor widens and as the cost of college continues to rise. Nationally, “low-income students are substantially less likely to earn bachelor’s degrees than their more economically advantaged peers,” she says in a recent study, “The Role of Family Support in Facilitating Academic Success of Low-Income Students,” published with co-author Peter Kinsley of the University of Wisconsin in the July issue of the journal Research in Higher Education.

After gathering data on a sample of almost 730 four-year college students in the Wisconsin Financial Aid Study, a larger research project examining the impact of financial aid on academic success of low-income students, Roksa and Kinsley found that the students who said their families gave them emotional support did better academically. That support didn’t just boost their psychological well-being, making them feel better; the students also stayed in school full-time, got better grades and enrolled for the next year.

There has been little research on the impact of parental support beyond financial contribution, especially when it comes to low-income or first-generation college students, Roksa said. In the above-mentioned study, she and Kinsley looked at both financial and emotional support and how they affected students’ academic success as measured by their grade-point averages, whether they completed 24 credit-hours during their first year and whether they showed “persistence” by enrolling for the next year.

“Low-income parents can help their students succeed in college by being emotionally supportive,” said Roksa, who has a half-time position as senior adviser for academic programs in UVA’s Office of the Executive Vice President and Provost. Her primary role, she said, “is to support endeavors focused on traditionally underserved populations: first-generation, low-income, under-represented racial and ethnic minorities and transfer students.”

In interviews with students in a different project for another paper, Roksa said students described a range of examples of emotional support. Here are some of their tips for parents:

Giving students emotional support is especially important in the face of academic failure, Roksa said. Many first-year students struggle more academically as they adjust to college and learn better study skills. Acknowledging that an exam didn’t go well and that’s just part of the experience, parents can then reinforce the message that their students can still be successful and encourage them to seek help, which they might otherwise hesitate to do.

Students will undoubtedly go through some changes over their college career. How parents react can be helpful – or not. It’s important to be supportive and respectful of their independent decisions, Roksa said, while continuing to discuss how they made certain decisions – changing their major, for instance.

This doesn’t mean parents shouldn’t share their bottom line of what’s important to them, such as wanting a student to be safe, avoid substance abuse or continue going to church, as one student interviewed in the project said.

Roksa also carefully distinguished this kind of emotional support from the over-involvement of so-called “helicopter” parents, who she said are more often affluent. They can be controlling, impose their views or intervene when it’s unnecessary.

Other reasons why emotional support matters: it has a “host of impacts we might not think of,” Roksa said. “It helps with students’ psychological well-being, which is strongly associated with academic success. We might expect that, but when parents are emotionally supportive students also feel more like they belong at the school.”

Parental emotional support provides a springboard for these students to participate more fully in college. “Students are more engaged with faculty, peers, their academic work and other activities,” she said.

What Colleges and Universities Can Do

Parents who have been to college, knowing what it’s like, can often tell their students things like where to go for help, which extracurricular groups to join, what kind of activities will give them useful experiences and how to work the system.

More affluent parents might have resources to support their students if they take unpaid internships or want to study abroad.

For their part, institutions can offer to low-income or first-generation students what their parents can’t provide, working to equalize the playing field. They can give parents and their students better information in areas such as course advising, selective programs and deadlines. They can offer financial support and make sure the processes for accessing opportunities are transparent.

At UVA, there is increasing awareness of these factors, Roksa said. She has begun talking with students and administrators about what else the University could do to improve these students’ experiences.

“As we enter the University’s third century,” she said, “we are uniquely positioned to ensure that all students, including those whose parents don’t have college degrees or financial resources, have access to the remarkable opportunities UVA has to offer.”