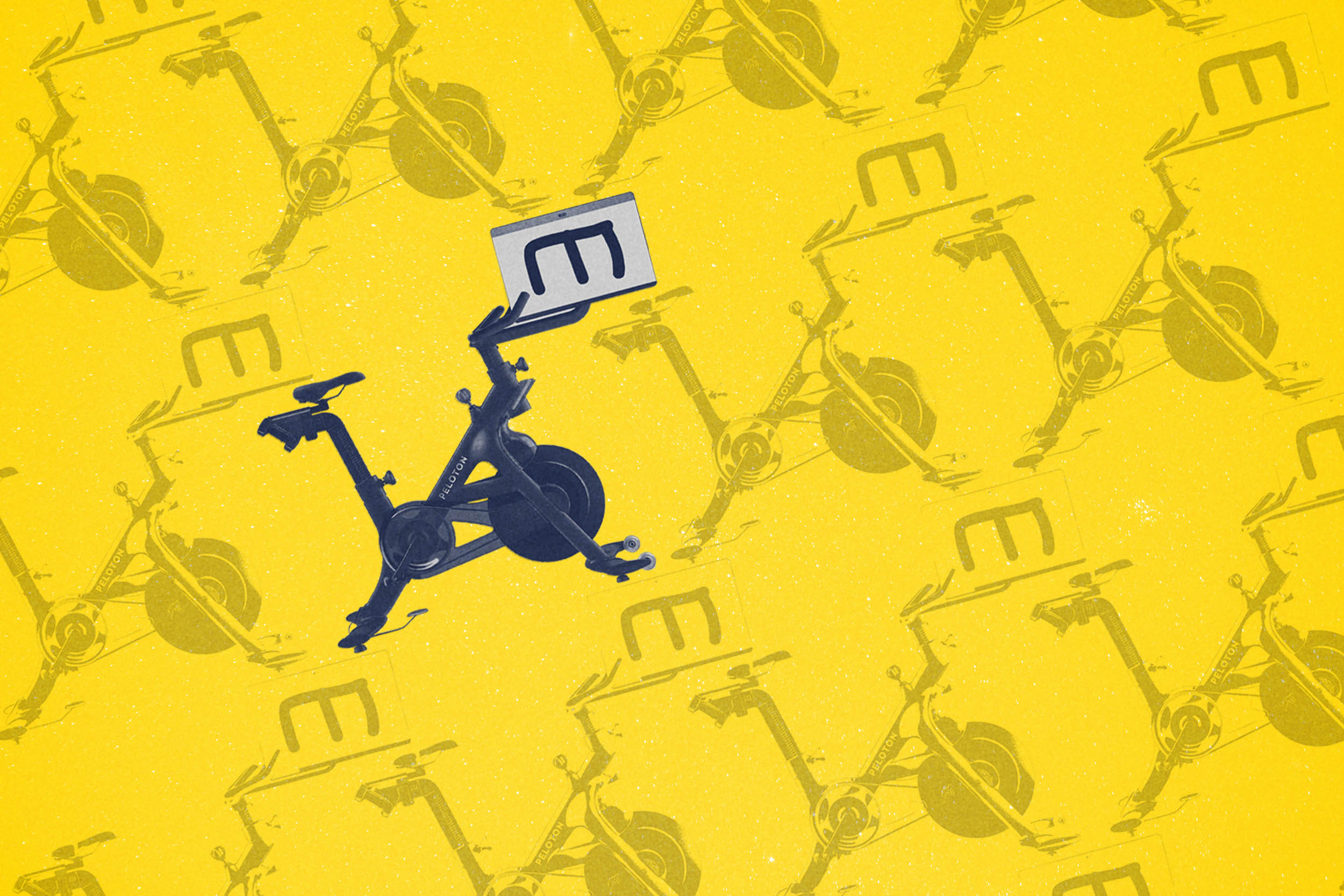 For the powers that be at Peloton, seeing the “Mr. Big” character from the reboot of the popular HBO show “Sex in the City” die of a heart attack while riding the company’s stationary bicycle was, well, not good.

A middle-aged man keeling over on his bike didn’t exactly align with the product’s main selling points of health and fitness. In the hours after the episode aired, Peloton’s stock price plummeted.

But then actor Ryan Reynolds came to the rescue. Well, not Reynolds per se, but his marketing company, Maximum Effort Productions (named after a catchphrase from his hit movie franchise, “Deadpool”).

In less than 48 hours, the company had a commercial on the air – which Reynolds narrated – and featured Mr. Big.

The subtext: Riding a Peloton does not kill you.

The commercial had only a limited run; in December, several women independently accused the actor who played Mr. Big, Chris Noth, of sexual assault. Yet the ad was another example of the new type of viral marketing that Reynolds has become synonymous with.

Except, according to Kim Whitler, an associate professor of business administration at the University of Virginia’s Darden School of Business, it’s really not that new.

For several years now, these type of quick-turnaround, viral ads have been used to great success in China and other emerging markets.

UVA Today caught up with Whitler to learn more. 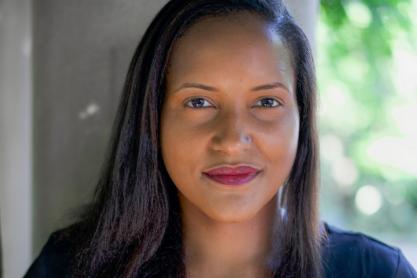 Q. What is it about emerging markets that causes them to embrace this type of marketing?

A. Companies that move quickly to take advantage of a hot issue is not new; it just happens to be less common in the U.S.

For example, I worked in Eastern Europe for Procter & Gamble in the 1990s, after the fall of the [Berlin] Wall. I went from working on Tide [the American brand of laundry detergent] to a fast-moving, emerging market. The difference in mentality was significant.

We operated from a risk-aversion perspective in the U.S.; we had significant share, and so there were double- and triple-checks on thinking and plans to reduce risk. Everything went through a methodical legal review process. Multiple layers might need to vet it. And all reviews were focused on “what could go wrong.” It was a prevention mindset.

In Eastern Europe, we were in the “pioneer” days and the fastest company won. Consequently, we moved rapidly, made decisions much faster, and took much bigger gambles. At one point, a competitor came out with a new product and the subsidiary produced a new commercial and aired it within a week. That never could have happened in the U.S.

I recall when Persil [the Anglo-German brand of laundry detergent] first launched in the U.S. a few years back. I kept waiting to see when Tide would respond … it took a long time. The risk in an emerging market was in not moving fast enough. This emerging market mindset is what creates fast-acting marketing and a “promotion,” rather than a “prevention” mindset.

Q. Does this style of marketing make you wonder why so many Western companies spend months – and so much money – producing their ads?

A. When I conducted research in China – interviewing CMOs and CEOs – I was fascinated by their different prioritization and approach to growth. They were so focused on speed and driving deep interest that traditional advertising wasn’t top-of-mind. They tended to think about content creation first. What ideas could they develop that would create engagement and virality?

As an example, consider Danielle Jin, Visa’s senior vice president of marketing in Asia. Jin had worked in the U.S. prior to her role at Visa and she said that the difference in approach was stark. In the U.S., she worked in consumer-packaged goods and when collaborating with Walmart, she would work on the promotion calendar years in advance. A Chinese mindset, in contrast, would focus on how they could create relevant content next week.

I asked her to provide an example. She indicated that Walmart is one of the biggest companies in the world, but nobody knows how they actually operate. Wouldn’t it be fascinating to have videos, perhaps with esteemed celebrities, that showed “behind the scenes” insight on the company? The promotion would include other brands, but it would be short vignettes with a celebrity mash-up that drives interest and a deeper understanding of the company. Even better, it would connect to something significant happening right now, which is what Ryan Reynolds has done.

So why doesn’t this work as well in the U.S.? Walmart’s promotion calendar, and the planning processes of large firms, don’t operate on a “just in time” basis. We plan months and years out. This makes it very difficult to turn on a dime – unless you are focused on social media or digital content. 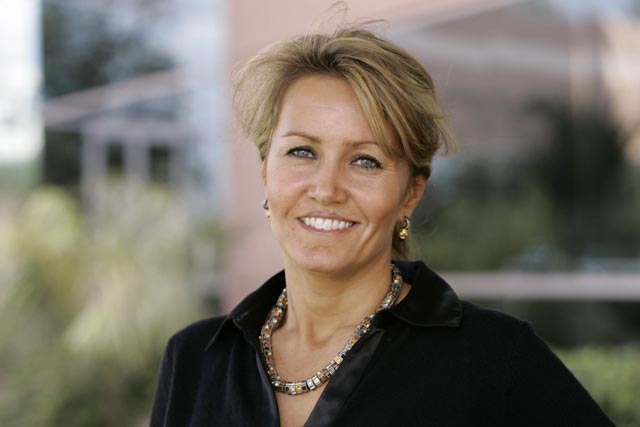 Darden professor Kim Whitler says there’s a concern that ads that get thrown together so quickly don’t go through the same vetting process as normal ads. (Contributed photo)

Q. Mobile phones and social media (which this type of marketing is geared toward) have been around awhile now. Why has the West been slow to adapt?

A. I really think this is more about how different markets evolved. Some markets jumped to mobile early, in large part because of faster consumer adoption. The U.S. had decades of traditional TV-based and radio-based advertising. We had channels and processes and systems. Then mobile arrived and so U.S. habits and practices were different. The amount of time looking at a TV screen versus a computer screen versus a mobile screen varied drastically. And this basic consumer habit difference should impact where marketers invest dollars.

Q. Do you think these types of ads are the wave of the future, or just a temporary fad or trend?

A. I think it is a “white space/blue ocean” opportunity. Smaller, more entrepreneurial companies who make the cost-benefit analysis that moving fast is worth the risk are, and will continue, taking advantage of this.

ASOS [the British online fashion and cosmetic retailer] misprinted 17,000 bags. They ran a social media campaign indicating that they were calling the misprinted bags a “limited edition.” Some bigger companies are also trying to take advantage.

A better-known example of real-time marketing is what Oreo did during the 2013 Super Bowl. New Orleans, the location of the big game, experienced a power outage. The Oreo marketing team included the following headline in a tweet: “You can still dunk in the dark.” The photo included a picture of Oreo in the dark and a caption of: “Power out? No Problem.” This rapid ad received a lot of free media and publicity.

Lastly, I am reticent to share this, but if you recall during the UVA versus [University of Maryland-Baltimore County] basketball game in 2018, UMBC’s twitter lit up with the real-time humor of their tweets. As an example, UMBC posted the following tweet: “We’re up 12 on Virginia with 4:07 left, but more importantly we heard there may be some cookies left in the media dining area, will report back soon.” The tweets became a part of the “show” and garnered significant earned media.

Q. What has impressed you the most about what Reynolds’ company is doing?

A. Three things. First, it was the way his media company operated. He isn’t thinking like the big, traditional media companies. He has created a “Creative as a Subscription” product [a one-stop media and marketing bundle] that is different and unique.

Second, [the Peloton ad] wasn’t a free social media tweet. It was a real ad, which usually takes a lot of time to create, gain approval, produce and so forth. It also takes a bigger budget, which is why it doesn’t happen often. Startups don’t typically have the money to do this, even though they may be more amenable to the risk. Peloton allowed them to operate like a startup – so hats off to Peloton for embracing the risk.

Third, Reynolds’ unique celebrity status enabled him to quickly bring the assets (Noth) on board. Reynolds’ has created a unique approach and it will be exciting to see what the future holds.

Q. Obviously, there was no way to know before the commercial aired that the actor who played Mr. Big would be facing horrible allegations, but is there a concern that these types of ads that get thrown together so quickly probably don’t go through the same vetting process that a typical ad would?

A. Yes, that is why many bigger companies/brands will be unwilling to do this. And the fact that this ended with the horrible allegations and having to pull the content reinforces the risk.

Q. Is there anything in particular you’ll be keeping an eye on in regard to this moving forward?

A. I’m fascinated to see how Reynolds continues to use his celebrity status, network and unique Hollywood knowledge to create a different way to tell stories and connect companies with brands. 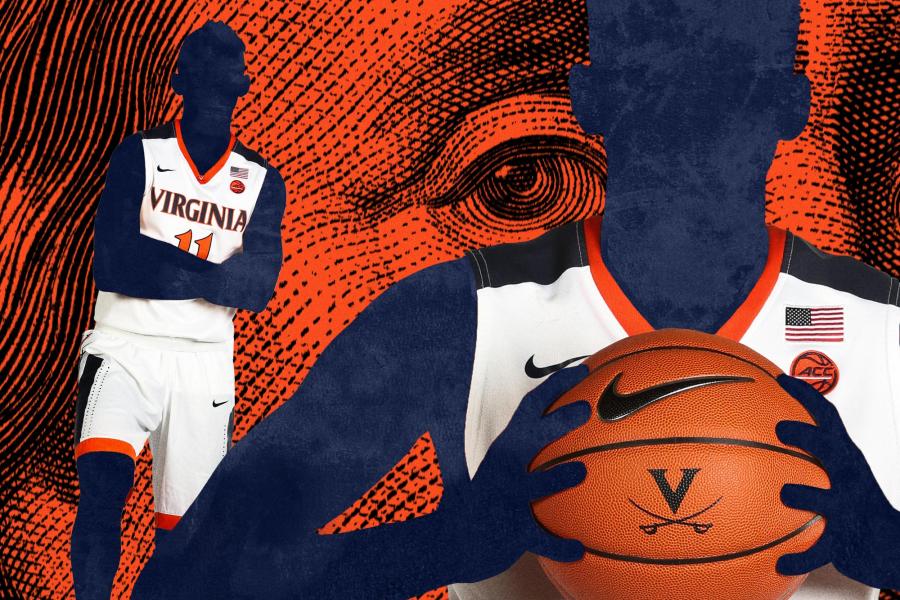 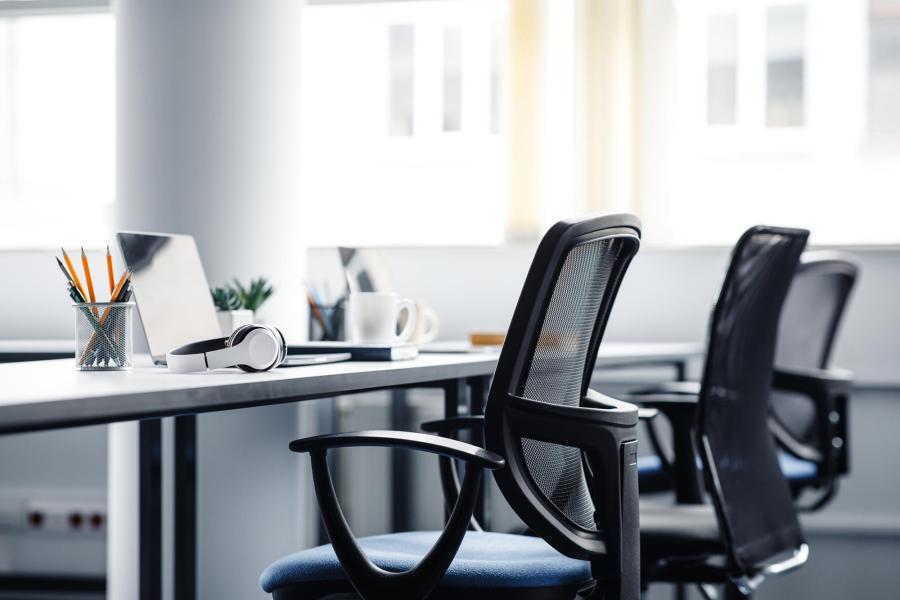 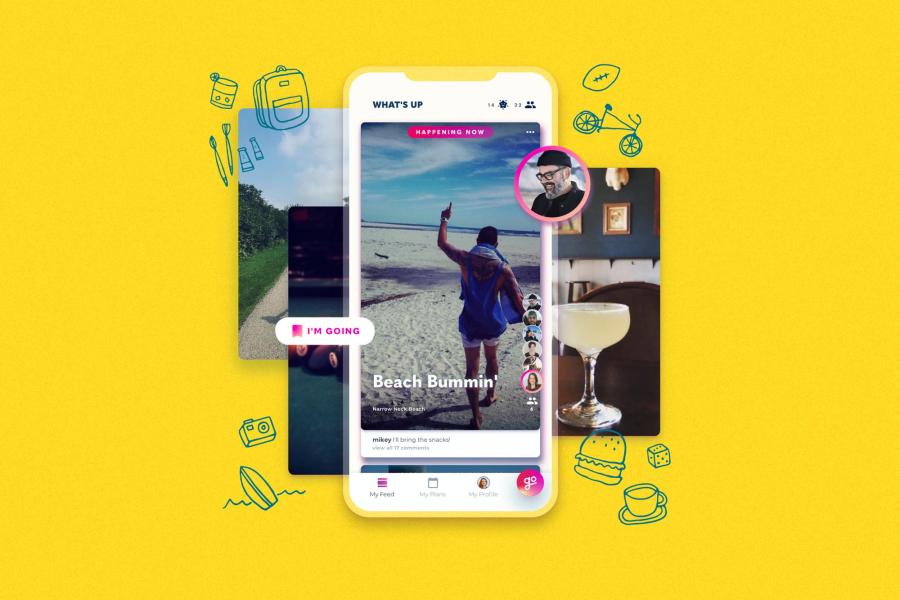