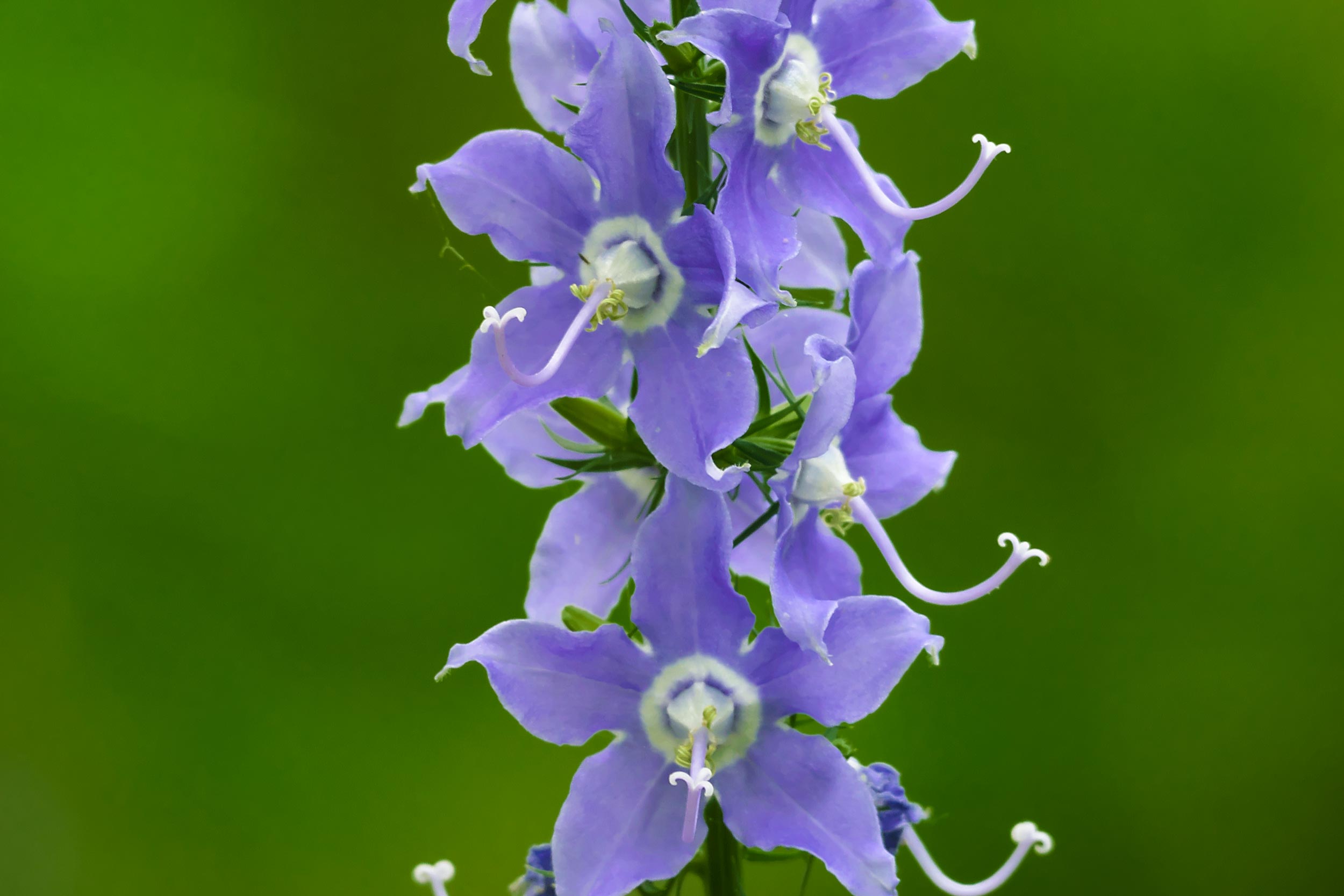 The American bellflower is native to Virginia.

When climates change, plants and animals often are forced to colonize new areas – or possibly go extinct. Because the climate is currently changing, biologists are keenly interested in predicting how climate-induced migrations influence organisms over time.

In a study to be published Thursday in the journal Evolution Letters, researchers at the University of Virginia and Washington State University reveal how the colonization of new environments after the last ice age, about 15,000 years ago, fundamentally altered the American bellflower, a wildflower native to Virginia.

“The plant is ideal for study because it expanded its range when the climate last warmed and glaciers retreated,” said Laura Galloway, a UVA professor of biology and co-author of the study. “We learned that migration causes evolution that is both beneficial – making it easier for plants to reproduce – and detrimental – reducing the success of that reproduction.” 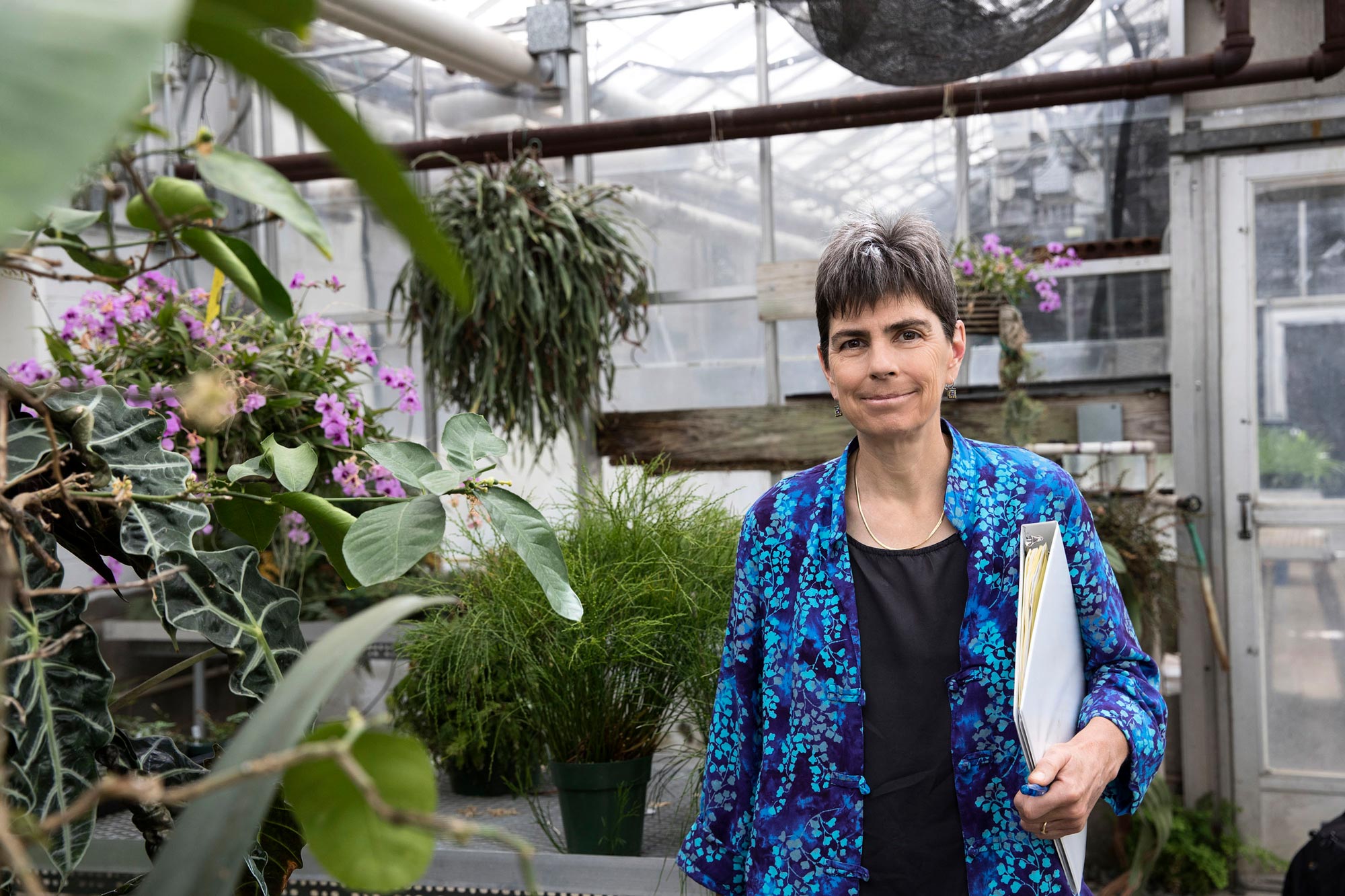 The Washington State researchers sequenced the genomes of American bellflowers from across their current geographic range. They found patterns of genetic mutations that helped them identify a location in what is now eastern Kentucky, in the foothills of the Appalachian Mountains, where the plant likely persisted during the last glaciation. They also showed that the process of expansion to the species’ current range in the eastern United States involved repeated periods when populations were small and gradually increasing through colonization.

Galloway and UVA post-doctoral associate Matthew Koski further found that populations with the longest expansion routes – those farthest from their area of origin –evolved the ability to self-fertilize, but also accumulated mutations that can be harmful to the well-being of the species over time.

“These combined changes – self-fertilization and detrimental mutations – provide strong evidence that while colonizing new environments causes plants to adapt to the absence of mates in those environments – and that’s why they can now self-fertilize – at the same time, it creates genetic change that reduces overall vigor,” Galloway said.

This study is important, she said, because it draws attention to the potential legacies of climate change.

“Biologists think that current climate change means species will either adapt, die or migrate,” Galloway said. “While migration is often viewed as a means for species to proliferate in new environments, in this research we find that there also are inherent perils of expansion, such as a shallow gene pool. While migration will lead to individuals that are better able to reproduce in the small populations expected in new habitats, it may also cause genetic change that limits their ability to survive in the long term.”