What’s Your ‘Walk-Up’ Song? Jim Ryan, Tony Bennett and Others Share Theirs 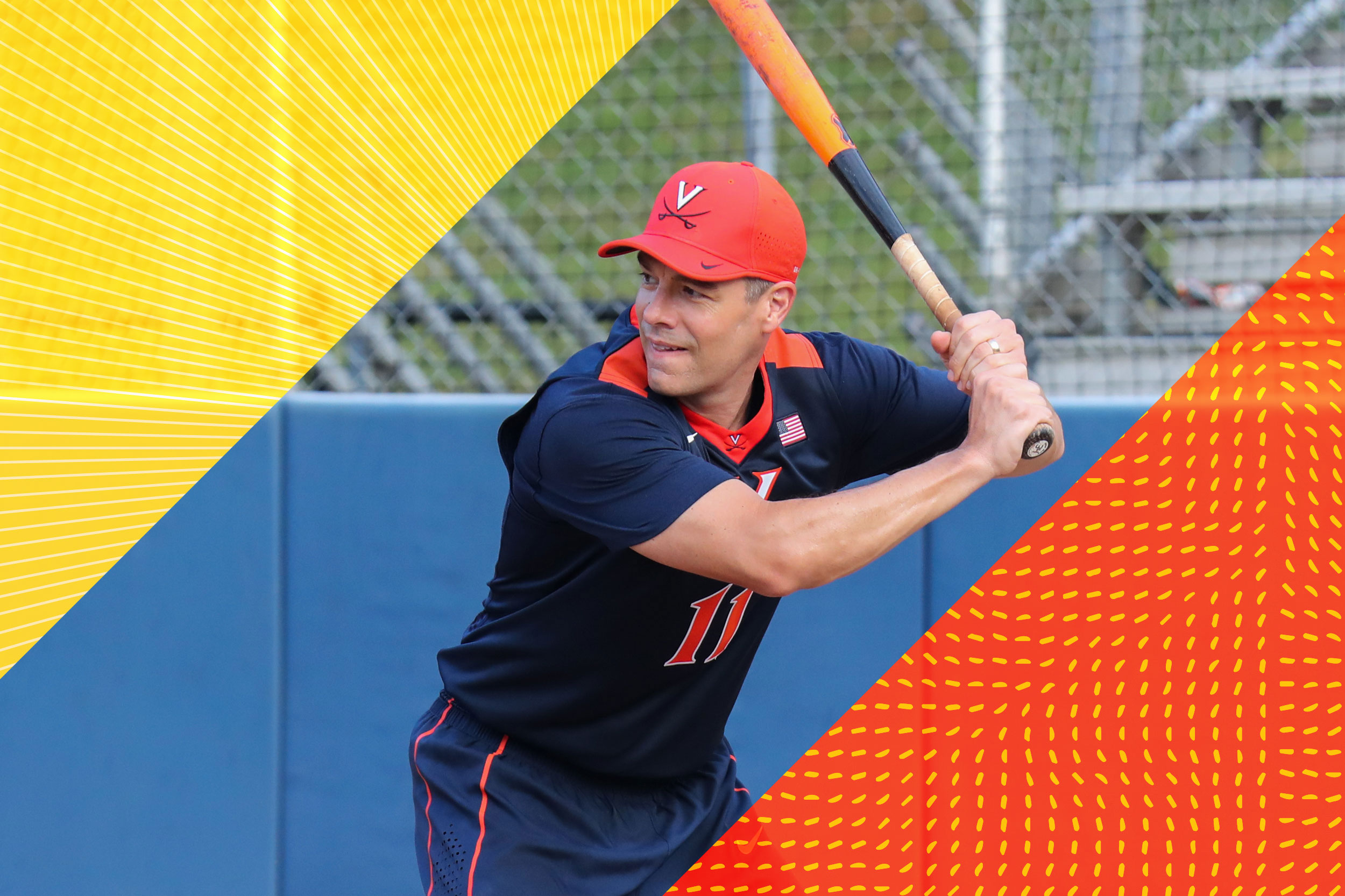 For his very first big league at-bat at Yankee Stadium in 1995, New York Yankees shortstop Derek Jeter requested that the song “This Is How We Do It,” by Montell Jordan, be played over the PA system as he walked from the on-deck circle to home plate.

Later in his career, the baseball legend switched his “walk-up music” request to “Hypnotize,” by Notorious B.I.G.

“I just pick something that I like the beat to,” Jeter explained in a 2014 Newsday article.

Over the last few decades, a baseball player’s walk-up song (a tradition that has been around even before Jeter) has become as much a part of the sport as the seventh-inning stretch and Cracker Jacks.

Today, college, high school and – believe it or not – even some Little League players request their own walk-up songs. Some players say it psyches them up. Others say it relaxes them.

Either way, it apparently helps them focus on the task at hand: hitting a ball that is traveling at speeds of up to 100 mph (well, maybe not the Little Leaguers).

With the Major League Baseball All-Star Game – a.k.a. the “Mid-Summer Classic” – taking place Tuesday night in Cleveland, UVA Today asked several people around Grounds what their walk-up song would be, if they actually played baseball.

Associate dean of undergraduate admission and director of outreach 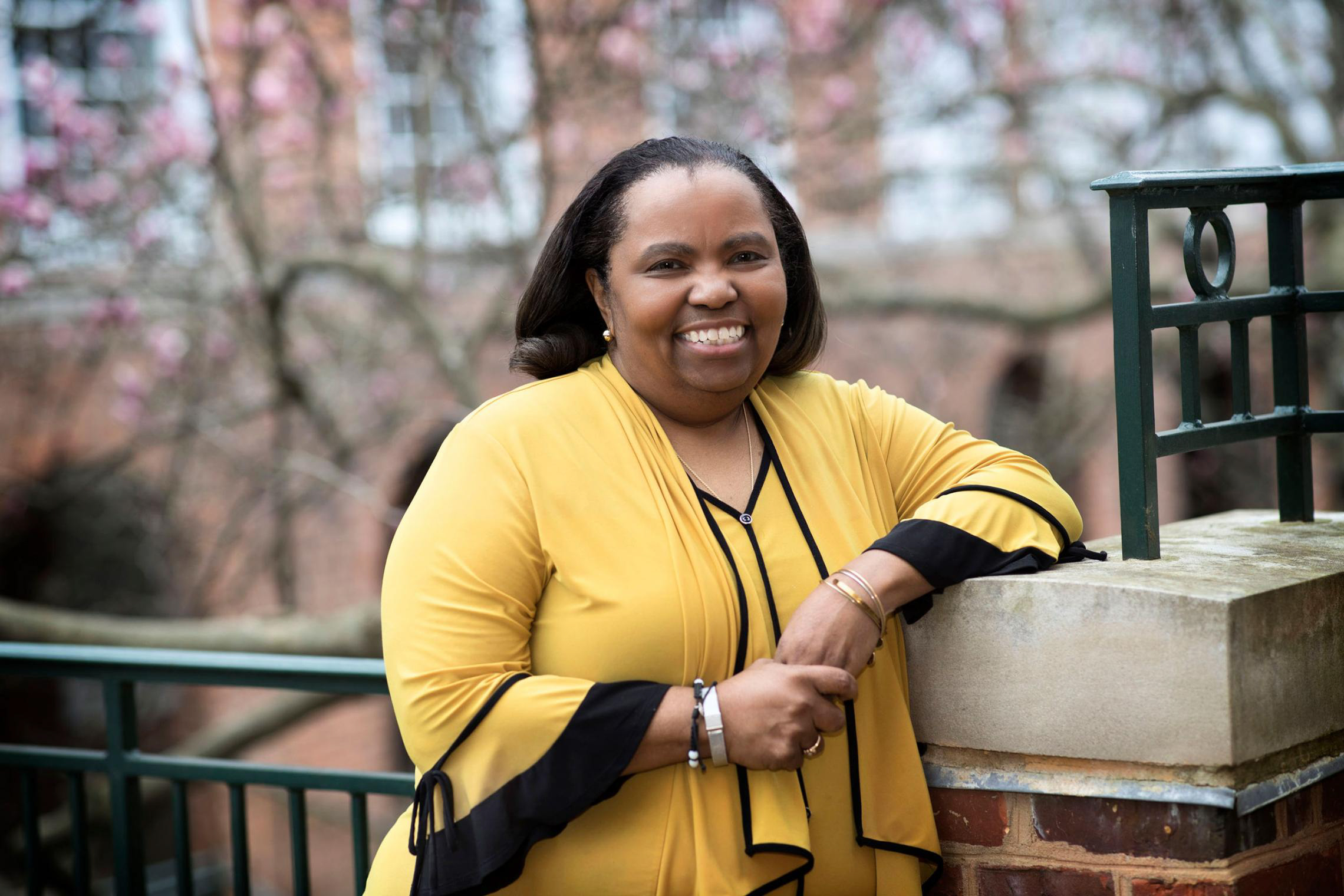 Why: “Outside of the rhythm of this song and Chaka Khan being one of my favorite artists, this is a song that seems to symbolize a strong woman who will take care, support and bring out the best in others. It is empowering and a reminder of all that women have contributed to their families, their community and even the world, oftentimes not being seen or heard while sacrificing themselves in the process. It’s not easy being every woman, but it is rare to not meet a woman who hasn’t tried, especially a woman of color. A quote I try to live by: ‘Be myself. Help others. Become a better version of myself’ aligns nicely with this classic favorite of mine.” 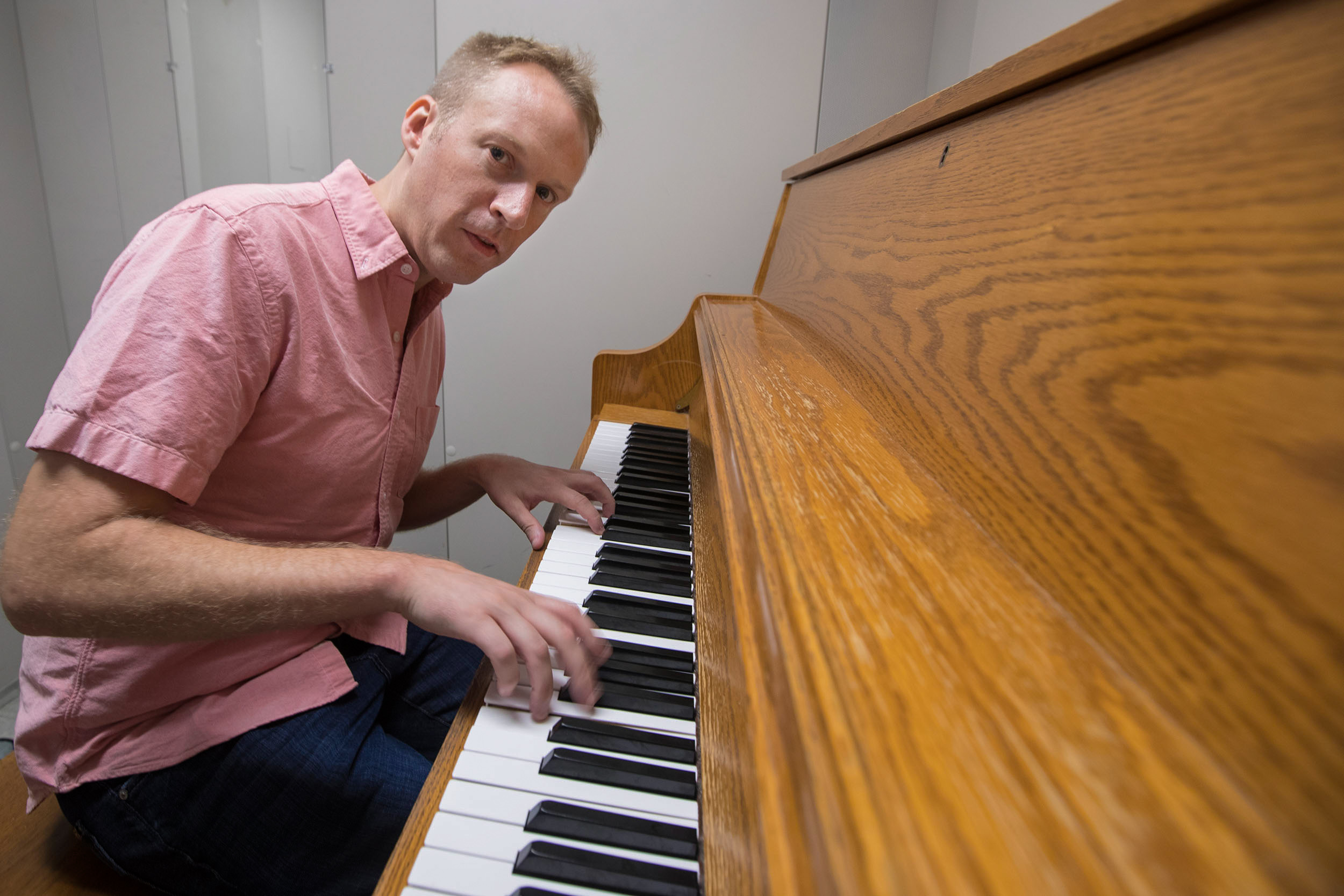 Walk-Up Song: “We’re a Winner” by Curtis Mayfield and the Impressions

Why: “It came out in 1967, and it’s incredibly energetic and sort of optimistic. It’s really a sort of civil rights anthem. Curtis Mayfield’s music from this time period was just really full of these senses of hope and togetherness and unity. It’s an incredibly inspiring song and obviously, it’s got that theme of winning, which seems fitting for a sports context. It’s probably not one of his most well-known. I think it would be cool to hear it in a stadium over and over.” 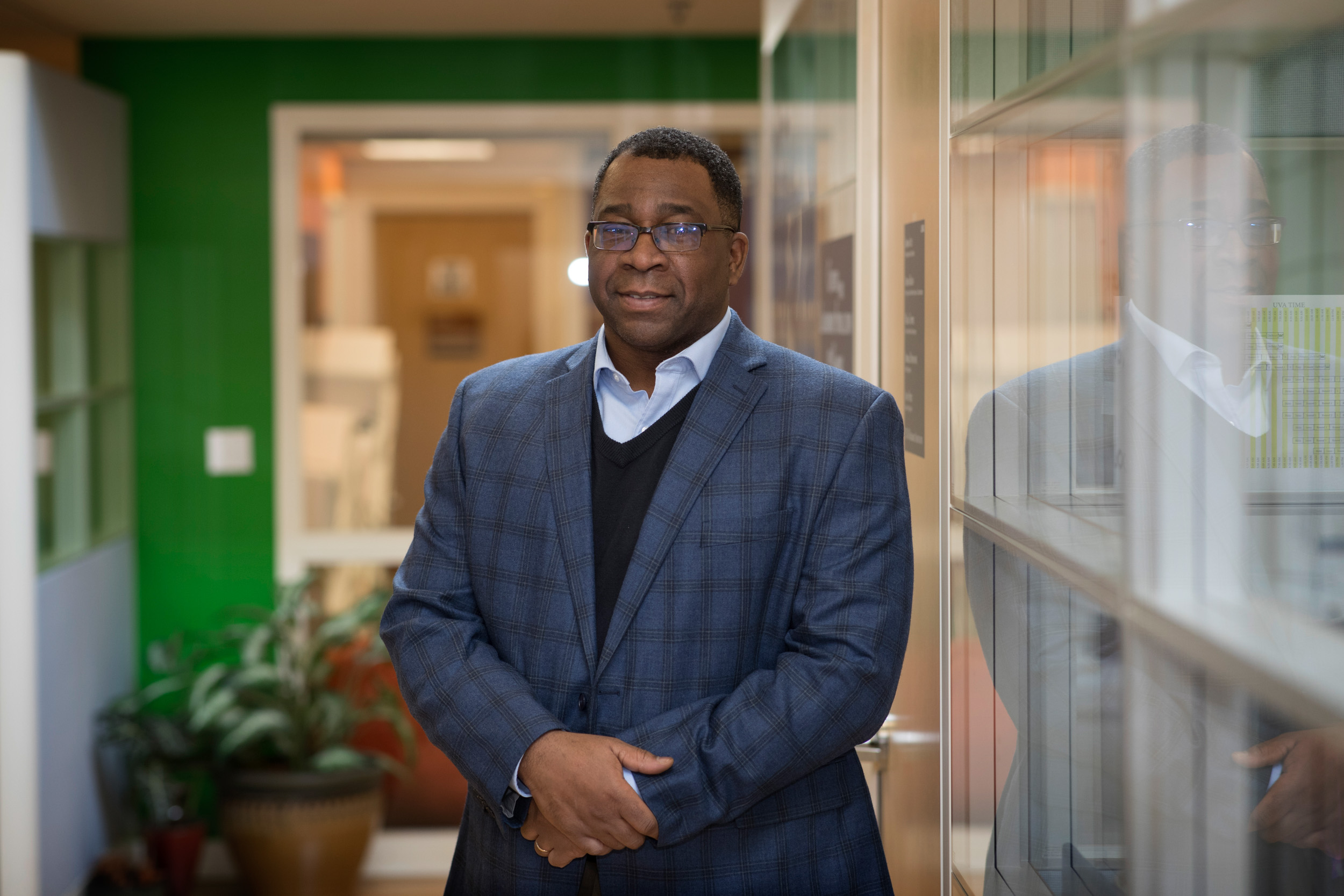 Why: “This song brings together two artists, Lil Nas X and Billy Ray Cyrus, and combines two different genres of music: county and hip hop. It appeals to what many would see as polarized audiences: rural and urban America. But it reminds me of the power of music as a centralizing force to bridge gaps, like many of the songs of the ’60s and ’70s. These artists team up and produce not just a hit, but a game-changing grand slam!” 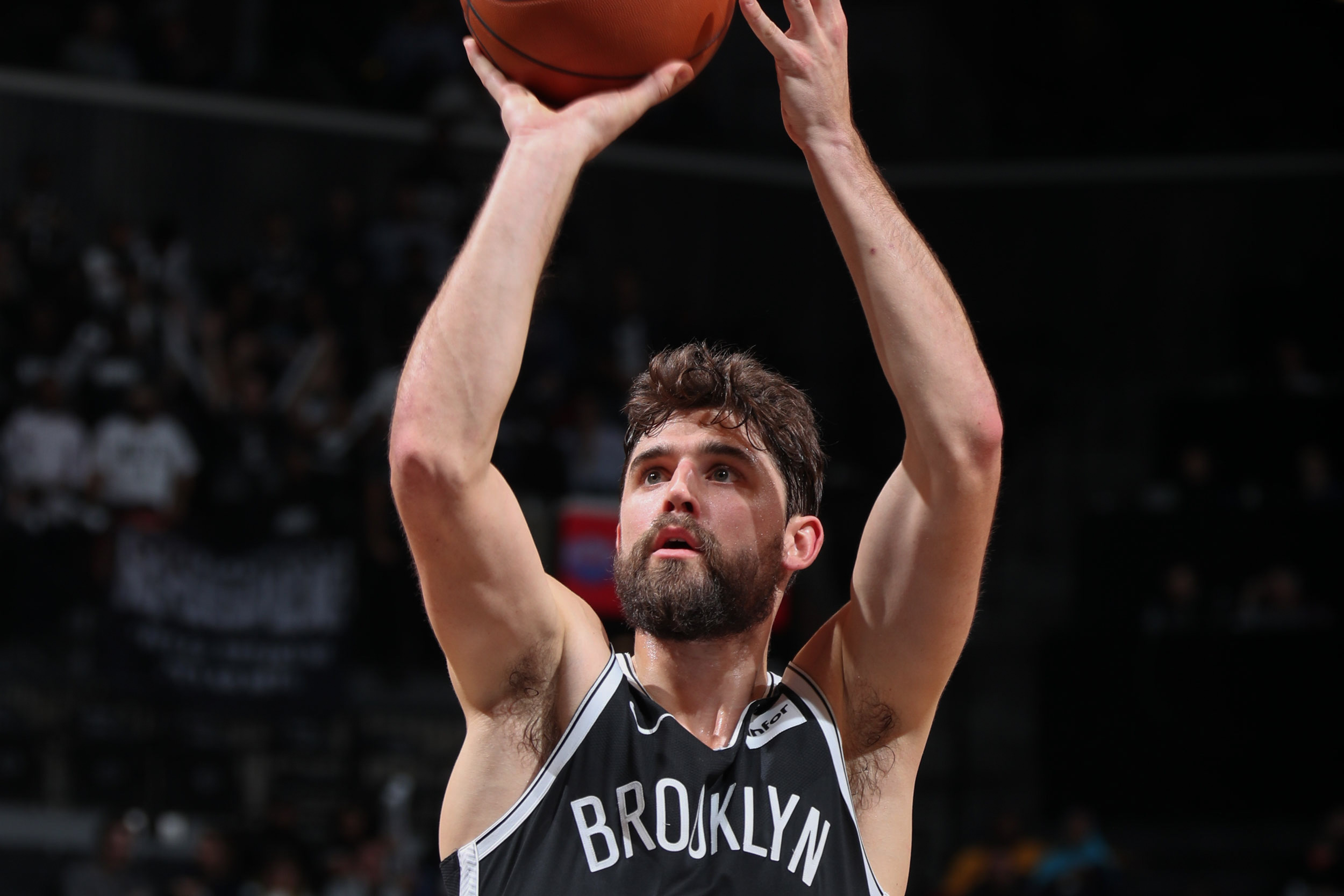 Walk-up song: “Shake it Off” by Taylor Swift

Why: “I’m kind of all over the place with my musical tastes. I like everything, but [former UVA teammate] Anthony Gill and I got to meet her one time and she was really nice.” 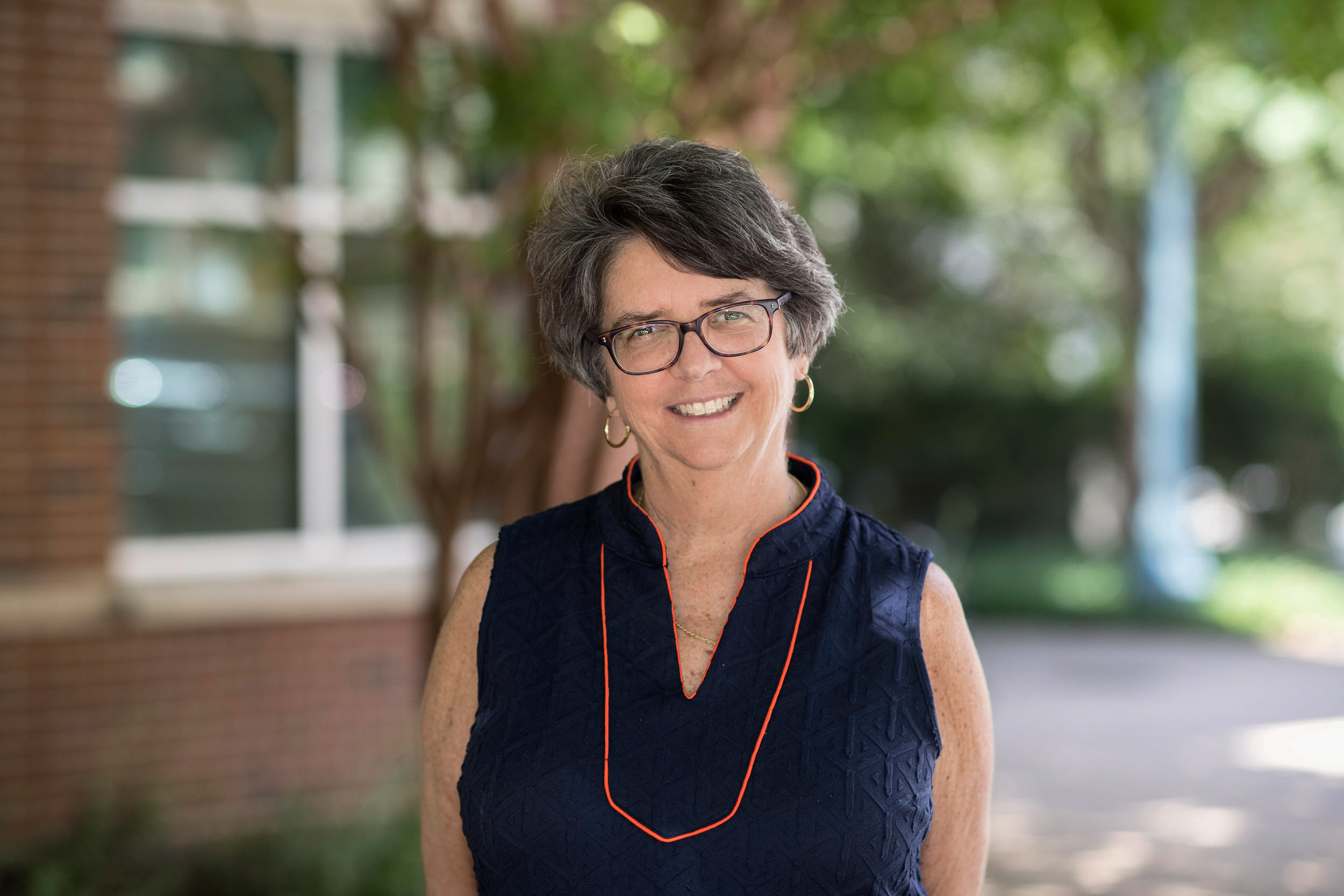 Why: “It has to have a lot of hype and it’s supposed to make the crowd go, ‘Yes!’ But then it’s also supposed to express who you are and where you come from, and I am a child of the ’70s, and let me tell you, the ’70s are a very complex time, musically. My office joked with me and said I should choose ‘I’m Bringing Sexy Back.’ Then, I sent a text to my six best high school girlfriends. They came up with 20 alternatives. Interestingly, my entire family said it had to be ‘Dancing Queen.’ Like, if I was walking over to the Rotunda and being presented something and ‘Dancing Queen’ was playing, I could pull that off! That would be my hype song.” 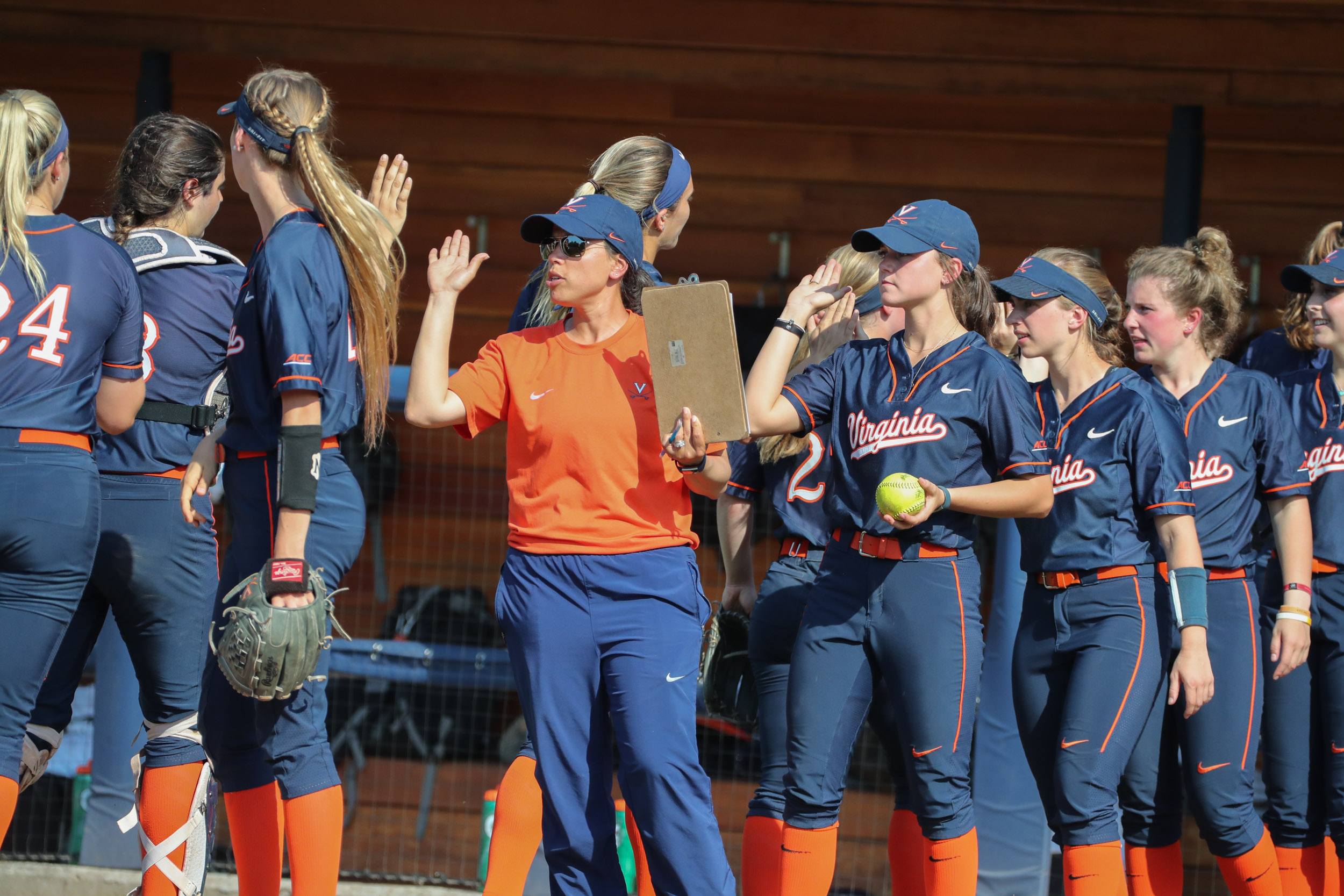 Walk-Up Song: “Start Over” by Flame

Why: “All people and all situations in life can be redeemed! We are writing our story every day and every game – life is a blank canvas that we paint every day. I also LOVE music and the beat/chords jibe with the lyrics really well!!”

Rising fourth year, majoring in biology and minoring in chemistry 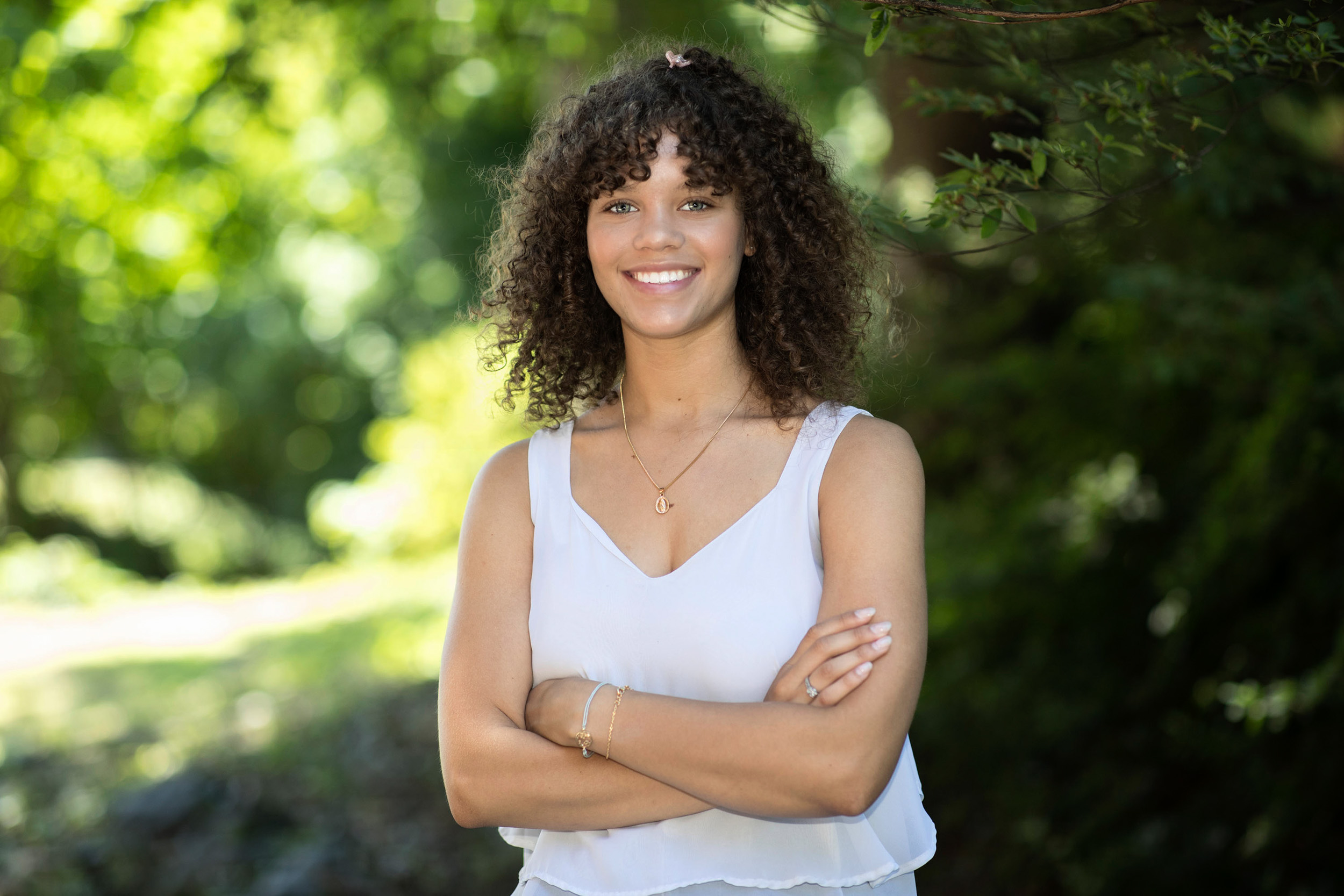 Why: “My dad is a huge baseball fan and has been taking me and my family to major league games since I was young. Since he was born and raised in Alabama, it would be a nice tribute to him. Also, the song is a classic Southern anthem that reminds me where I came from and makes me feel good.” 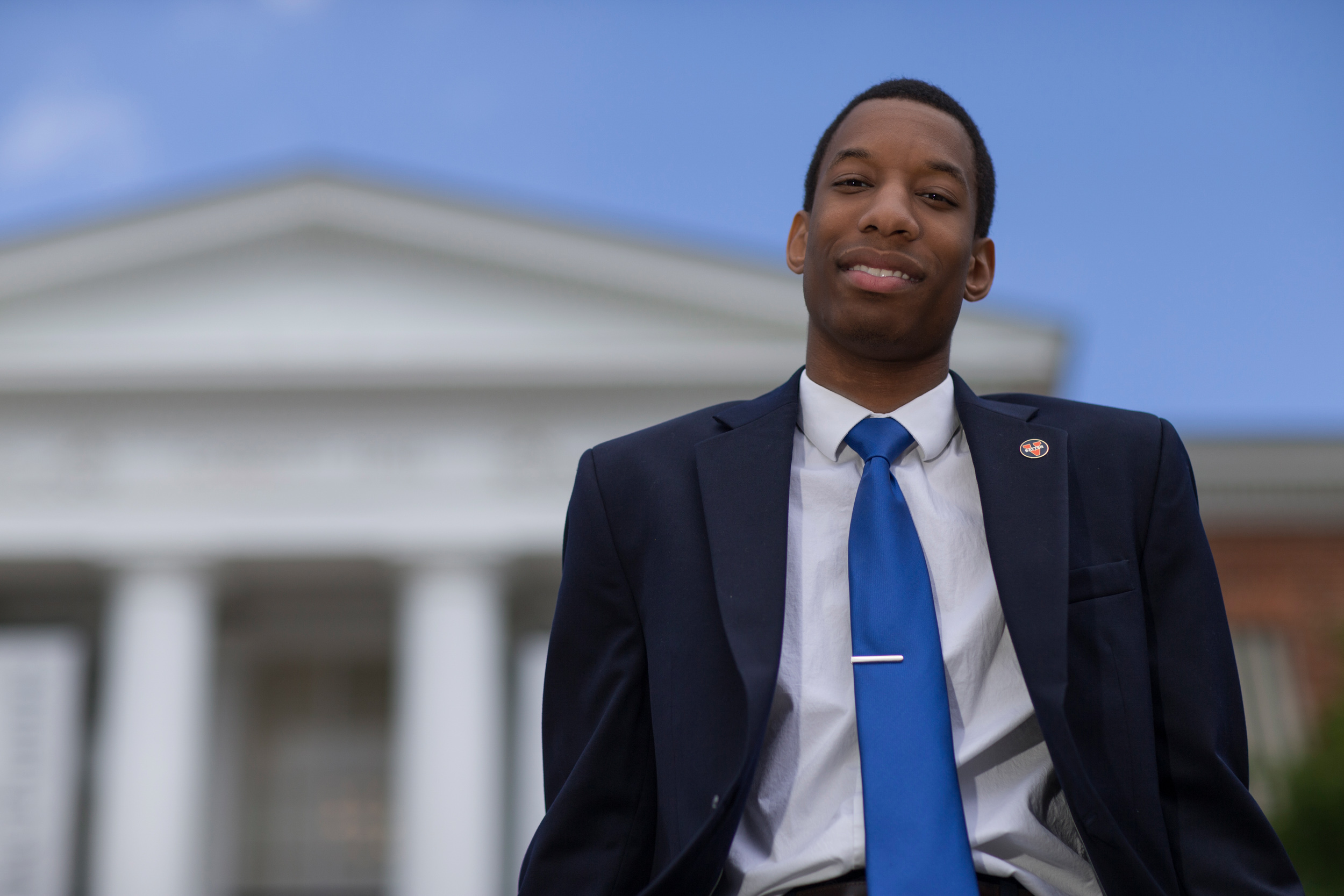 Why: “It is not really a ‘hype’ song by any means, but it is my go-to song when I just want to be in a good mood. Walking up to the plate with ‘Lovely Day’ playing would make me feel like everything is going to go my way, and I’m immediately going to hit a home run! However, since I’m terrible at baseball, I’d likely strike out. So, they might as well just play ‘Bad Day’ by Daniel Powter instead." 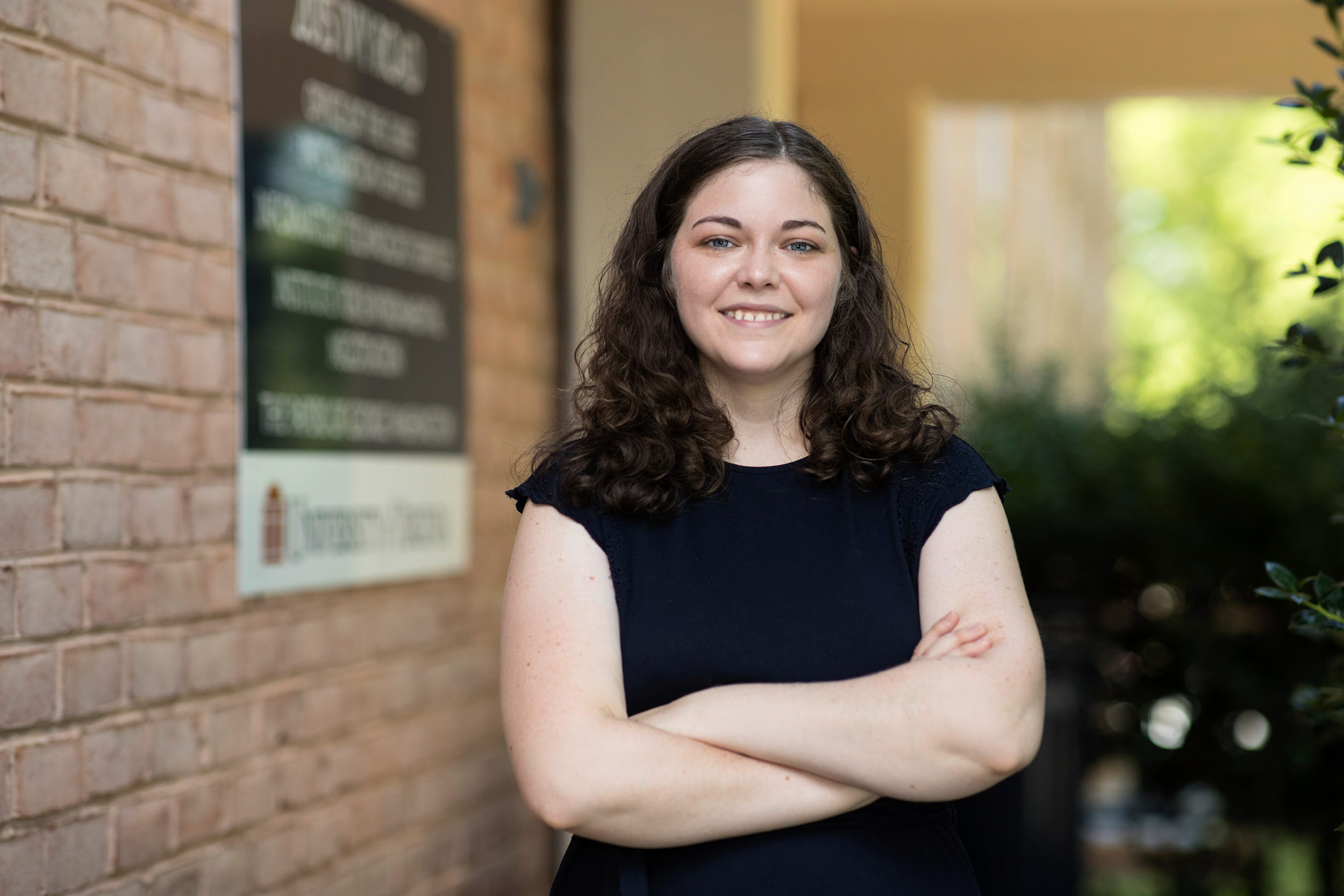 Why: “The best walk-up songs should do two things: One, get the players amped up; and two, challenge the opponents. For me, ‘Bad Luck’ by Shovels & Rope fits the bill on both counts. A duo from Charleston, South Carolina, Shovels & Rope may be small, but they sure can make a lot of noise. Those who know me would probably describe me in the same way, making a number of the Americana band’s songs appropriate for use as my walk-up song. ‘Bad Luck’ may be the most suitable. Its quick delivery and steady beat get me energized. Possibly most important, the lyrics have a healthy dose of trash talk to direct toward any rival.” 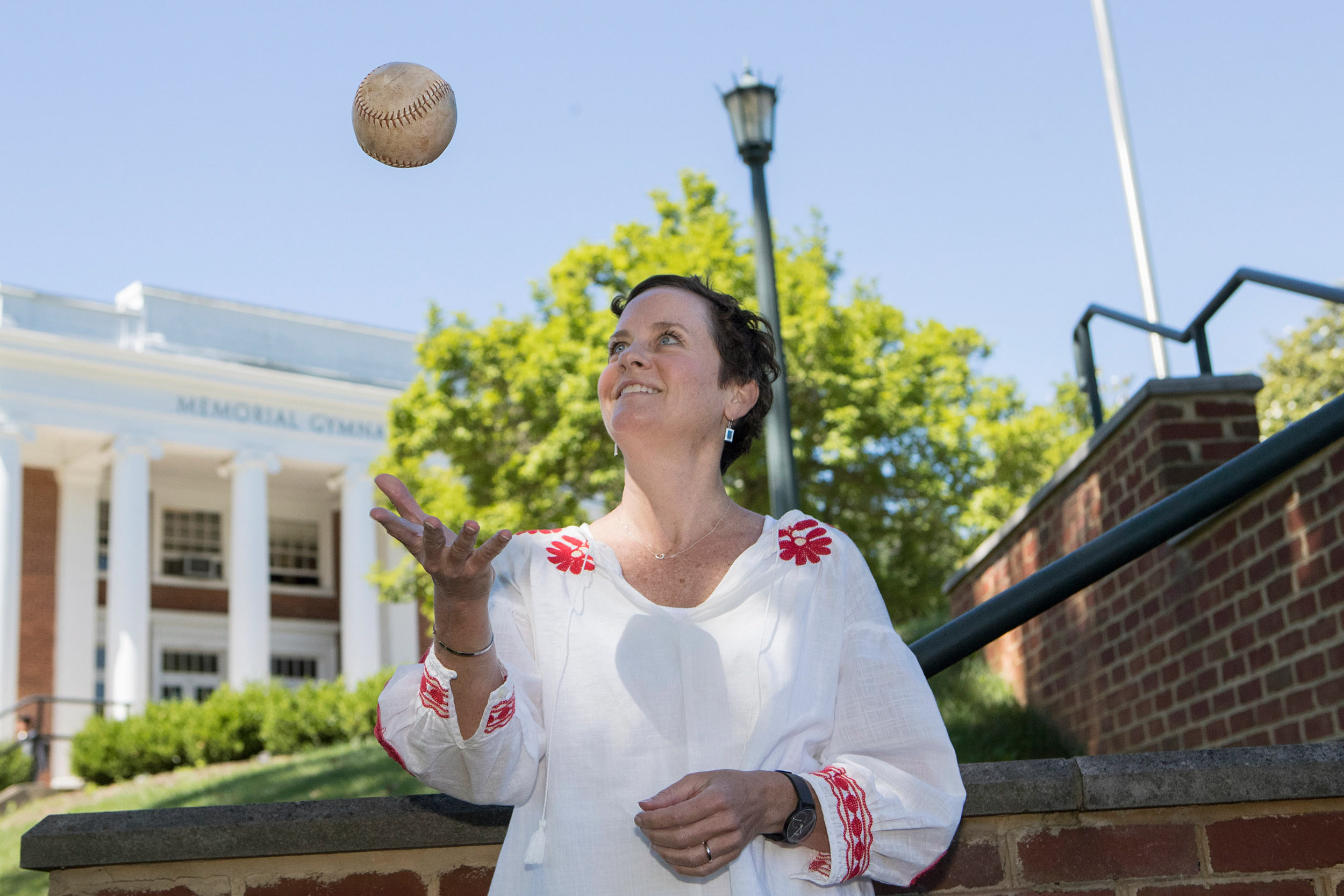 Walk-Up Song: “thank u, next” by Ariana Grande

Why: “I’m pretty athletic, but I’m not particularly good at baseball. Sadly, I’d have to pick ‘thank you, next’ by Ariana Grande … because that’s what the pitcher would be saying as I strike out!” 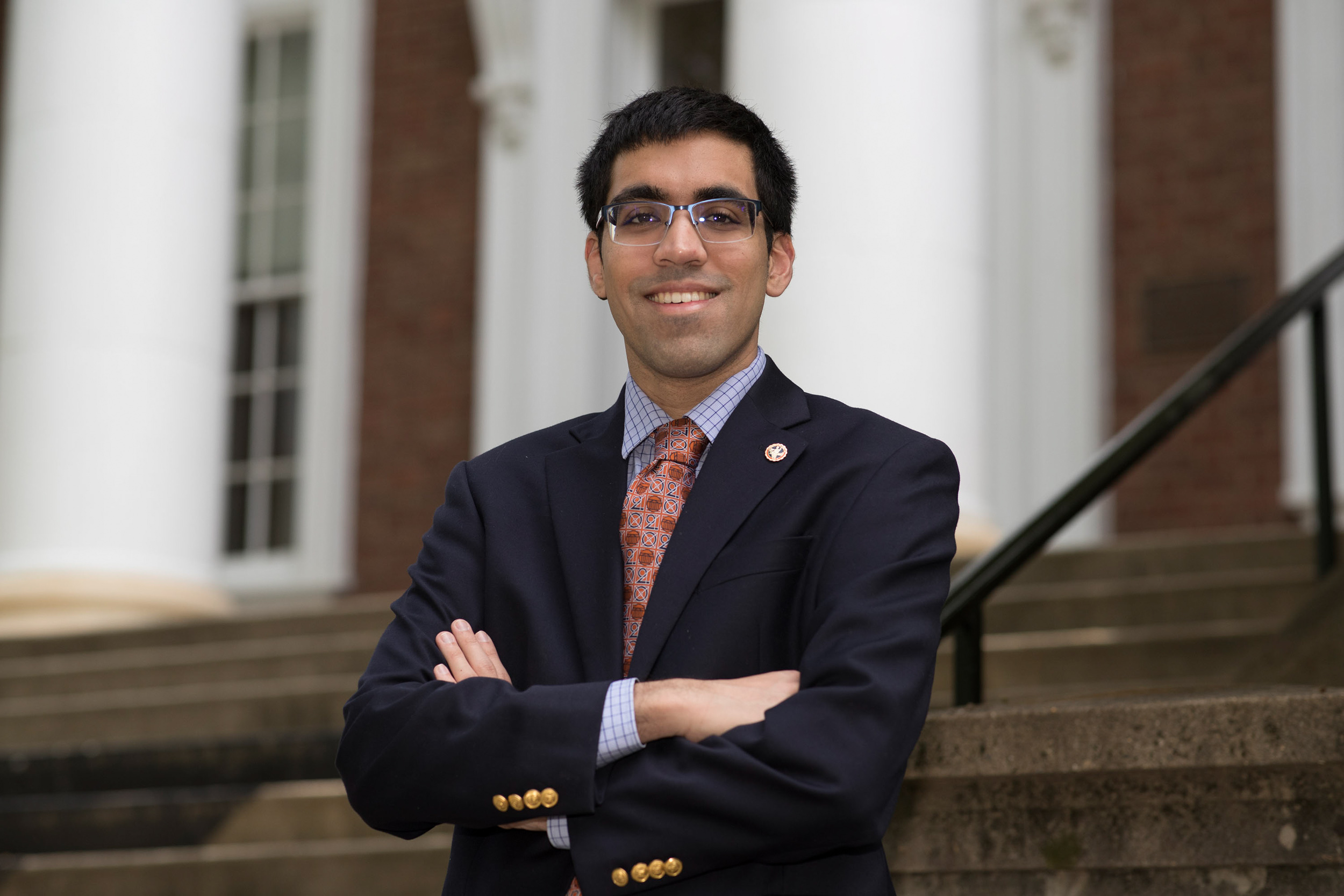 Why: “I just really like the lyrics. There’s one part that goes, ‘All hail the underdogs/All hail the new kids/All hail the outlaws,” and that really resonates with me. I didn’t have the best grades in middle school and high school, and I was bullied for a long time. To say that, ‘Hey, I feel like sometimes I’m the new kid and the underdog, but I’m going to do it. And here I am, the president’s office and soon going to law school. And to also have some fun with the lyrics, like, ‘Running wild and running free.’ If I was a baseball player I would hope to be someone running wild and running free after I hit a home run.” 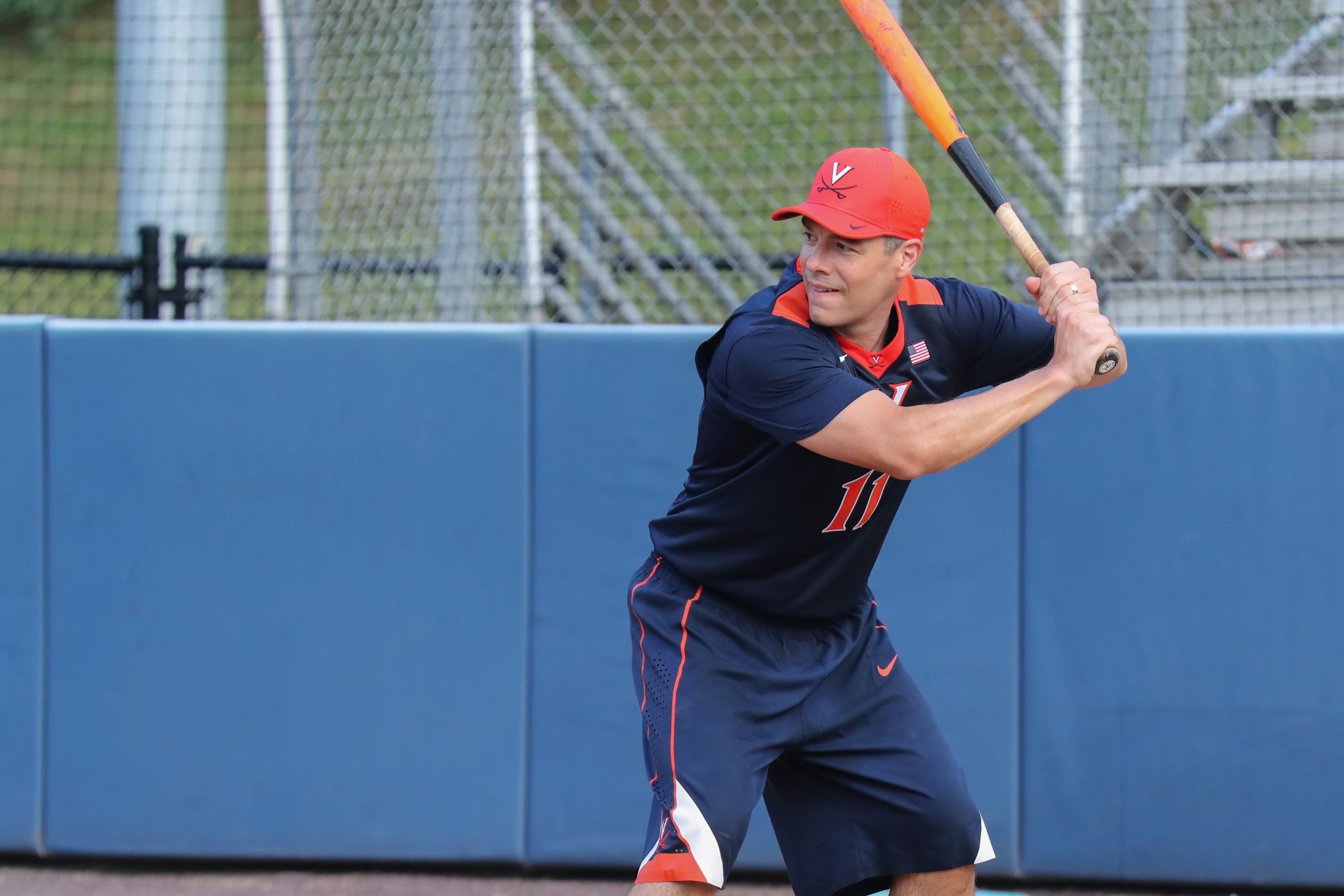 Why: “It’s the song that was put to video with our NCAA Tournament highlights. It’s really good. That’s my walk-up song.”

President of the University of Virginia 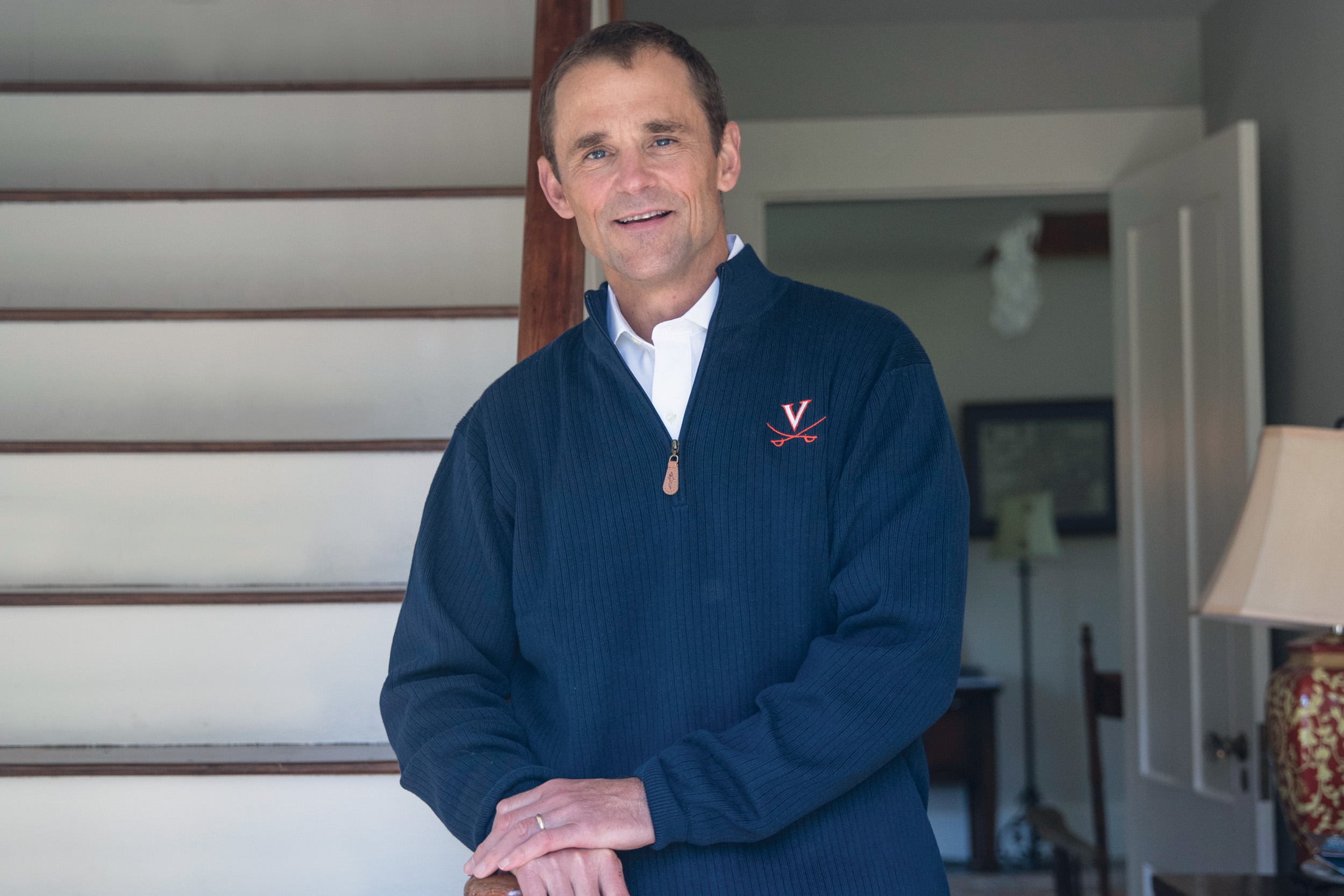 Walk-Up Song: “Help!” by The Beatles

Why: “My walk-up song would be ‘Help!’ by The Beatles, because I would be terrified to face an all-star major league pitcher.”

What Is the ‘4th Side’? END_OF_DOCUMENT_TOKEN_TO_BE_REPLACED