When Screening for Disease, Risk is as Important to Consider as Benefits, Study Indicates 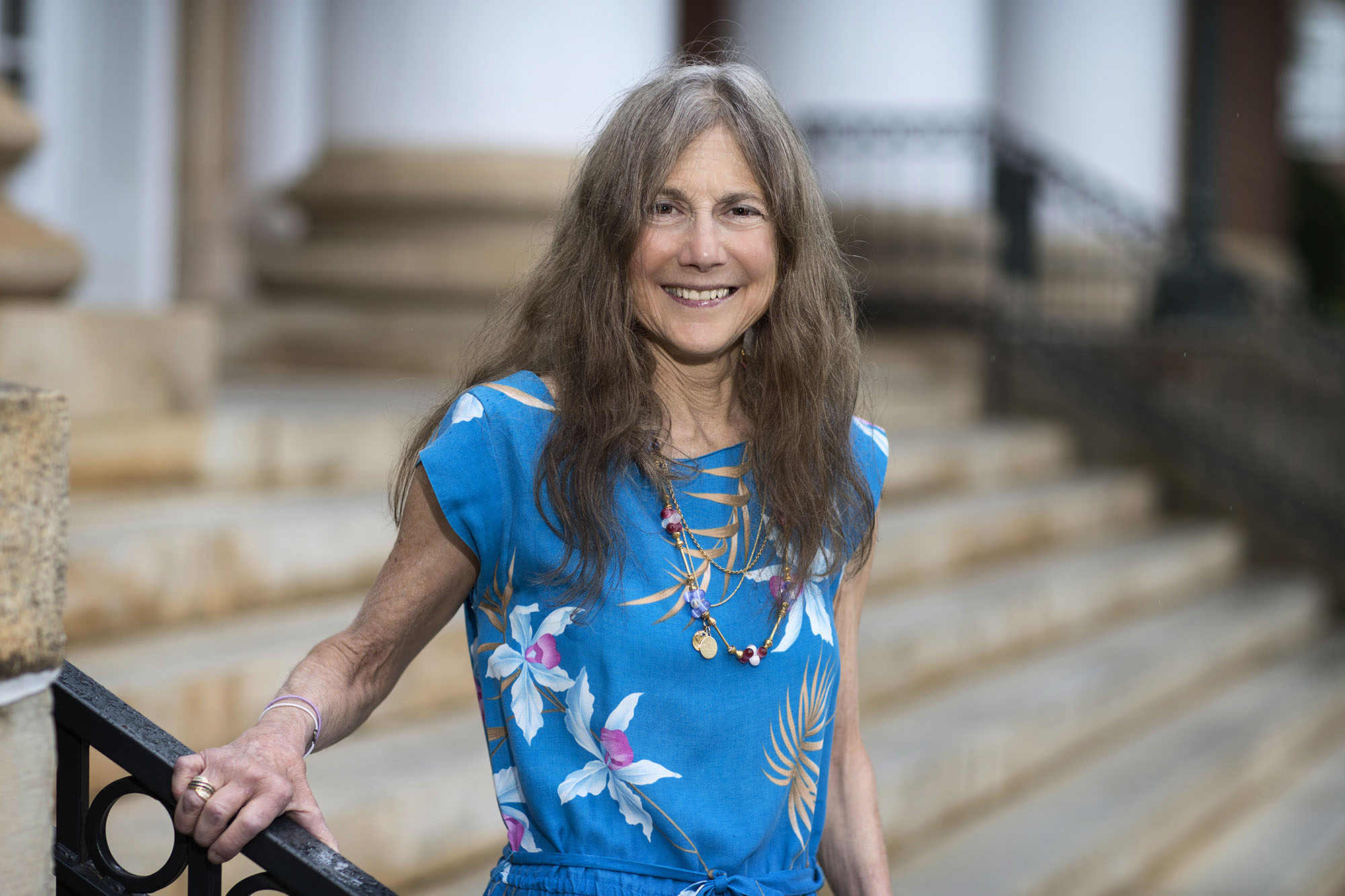 Physicians and patients like to believe that early detection of cancer extends life, and quality of life. If a cancer is present, you want to know early, right?

An analysis of cancer screenings by a University of Virginia statistician and a researcher at the National Cancer Institute indicates that early diagnosis of a cancer does not necessarily result in a longer life than without an early diagnosis. And screenings – such as mammograms for breast cancer and prostate-specific antigen tests for prostate cancer – come with built-in risks, such as results mistakenly indicating the presence of cancer (false positives), as well as missed diagnoses (false negatives). Patients may undergo harsh treatments that diminish quality of life while not necessarily extending it.

Yet the benefits of early diagnosis through screening often are touted over the risks.

“It is difficult to estimate the effect of over-diagnosis, but the risk of over-diagnosis is a factor that should be considered,” said Karen Kafadar, a UVA statistics professor and co-author of a study being presented Sunday at a session of the 2017 meeting of the American Association for the Advancement of Science. “How many diagnosed cases would never have materialized in a person’s lifetime, and gone successfully untreated? Treatments sometimes can cause harm, and can shorten life or reduce quality of life.”

Kafadar is not advocating against screening, but her findings show that frequent screening comes with its own risks.

However, a more meaningful metric, Kafadar said, may be: “How much longer can a person whose case was screen-detected be expected to live, versus a case that was diagnosed only after clinical symptoms appeared?” This issue becomes harder to discern – how long a patient survives after a diagnosis versus how long the patient might have lived anyway. Some cancer cases might never become apparent during a person’s lifetime without screening, but with screening might be treated unnecessarily, such as for a possibly non-aggressive cancer. And some aggressive forms of disease may shorten life even when caught early through screening.

“People die anyway of various causes,” Kafadar said, “but most individuals likely are more interested in, ‘How much longer will I live?’ Unfortunately, screening tests are not always accurate, but we like to believe they are.”

Because the paper considers together the factors that affect statistical understanding of the effectiveness of screening, rather than looking at each of these factors in isolation as previous studies have done, it offers a new statistical methodology for teasing out the relative effects of cancer screening’s benefits and risks.