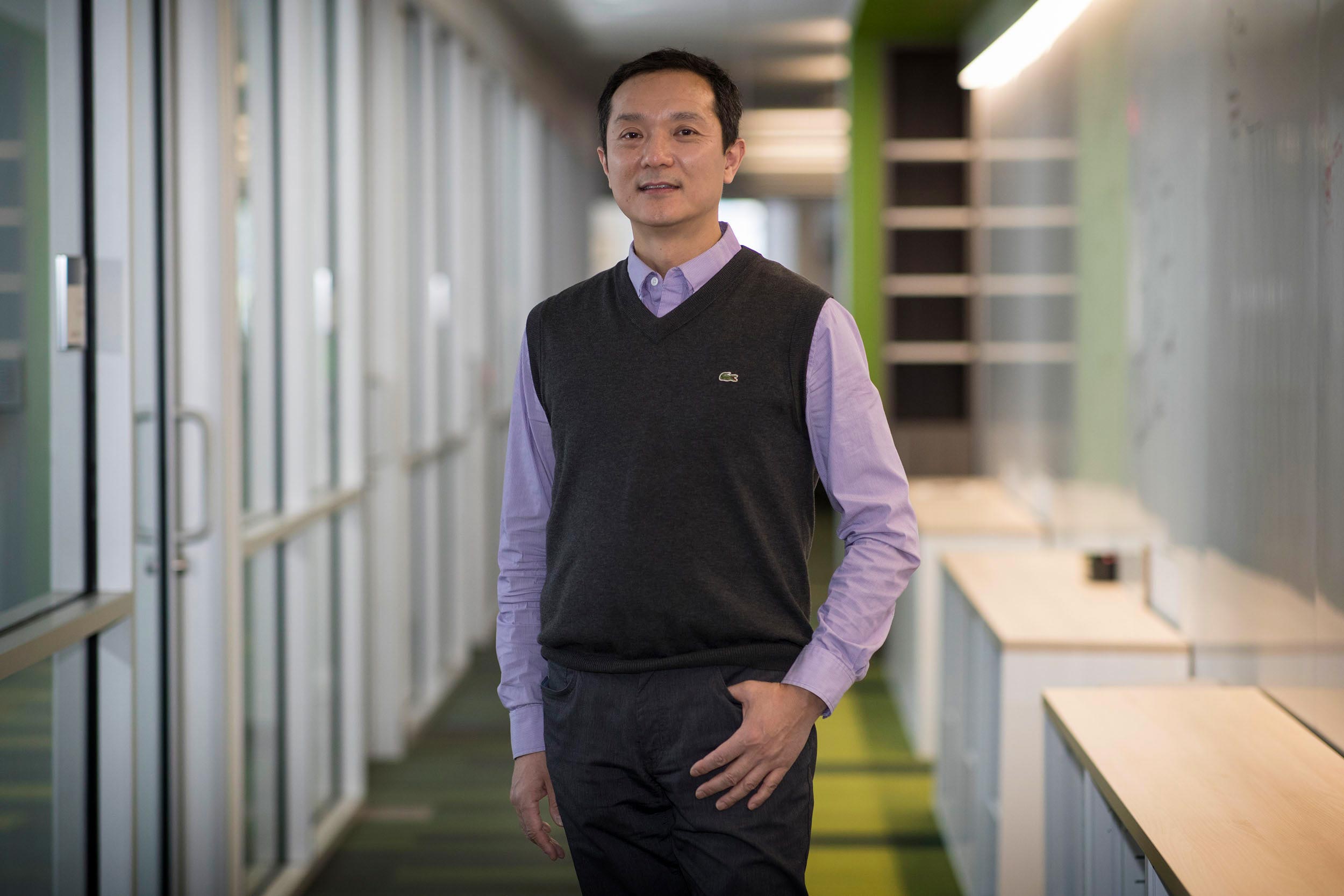 Most people snore occasionally, and about one in four Americans snore frequently. Snoring tends to increase with age and weight gain. And studies show that about 60 percent of adult males are habitual offenders. (Their spouses and partners know, even if they don’t.) About 10 percent of children also snore most nights. Dogs snore too.

In short, snoring is normal – until it isn’t. More frequent snoring can lead to sleep apnea, a condition that afflicts some 22 million Americans in which a person not only snores, but also cannot breathe properly because the airway becomes blocked when the back of the tongue relaxes and settles toward the back of the throat during sleep. The brain senses a lack of oxygen, alerts the body, and the person wakes up repeatedly through the night, sometimes without remembering it in the morning.

Sleep apnea can cause a range of health risks and problems, from heart disease and type 2 diabetes to drowsy driving and metabolic disruptions affecting performance. Even children between 2 and 8 can develop sleep apnea, which can affect normal development, learning and behavior.

Treatments, which can include surgery and use of airway pressure devices, often prove inadequate.

“Treatments often fail because there is a knowledge gap of the fundamental science behind the reasons for this health issue,” said Haibo Dong, a University of Virginia associate professor of mechanical and aerospace engineering who specializes in fluid dynamics research.

Dong and Ph.D. students Junshi Wang and Pan Han are gaining new understanding of the fundamental science behind sleep apnea by using CT scans and MRIs to image the mouth and nose and the full airway – the “windpipe” – during snoring and apnea, and then computer-modeling the actions that cause vibrations of the uvula and obstructions. They are looking for the changes in the shape of the airway during sleep that cause perturbations in airflow. Those perturbations are the vibrations of snoring and the often-resulting breathing difficulties.

The three images here represent vortices, streamlines, and velocity contours of snoring flows in the human pharyngeal airway. Such data allows researchers to better understand the conditions that cause snoring and sleep apnea.

If Dong’s team and his research colleagues, including Dr. James Daniero, a head and neck surgeon in UVA’s Department of Otolaryngology, can understand the basic mechanics of sound produced during normal breathing, then perhaps better treatments and longer-term solutions for abnormalities may be possible.

“This work is highly interdisciplinary and involves scientific problems in the fields of biology, physics, physiology and engineering,” Dong said. “By studying biological fluid dynamics, we are trying to predict and eventually control sleep apnea and snoring.”

Dong has now modeled both normal breathing and the breathing conditions of sleep apnea for people from 8 months to 80 years old. He is identifying the “force reduction,” the point when normal breathing does not provide enough air volume to keep the front and back of the airway open, resulting in collapse.

“With a normal airway, we see a very smooth channel that doesn’t vibrate much, and where there is not much force difference on the airway walls during breathing,” Dong said. “But with sleep apnea, we see fluctuations in force that become bigger and bigger, causing more and more vibration. Eventually the walls come together and cause obstruction.”

This causes a lack of oxygen to the brain after a couple of minutes, triggering a wake-up call. The breathing then becomes normal for a while, until the pattern repeats itself.

“We are looking for the conditions leading up to a threshold, that point where the airway collapses,” Dong said. “Knowing that could lead to more effective treatments to stop this before it happens.”

Treatments might include surgery that would reduce vibration conditions, but not significantly alter normal breathing patterns during restful sleep. Non-invasive treatments might include a “smart” device that a sleep apnea patient could wear that would continually monitor breathing and intervene when vibrations approach the threshold that could lead to airway collapse. Other options, Dong said, might include a smart bed that would variably adjust the angle of a person’s upper body to keep the tongue in proper position to reduce soft tissue vibration during sleep.

The imaging data he is modeling may have other potential applications, he said, such as for early detection of lung cancer and asthma – cases where normal breathing patterns become impaired – as well as for people with vocal cord disorders. Dong also is using his imaging and modeling techniques as a teaching and research tool for students who are studying bio-inspired fluid dynamics.

“This is exciting, potentially transformative research that can be applied to understanding physiological problems more broadly,” he said.