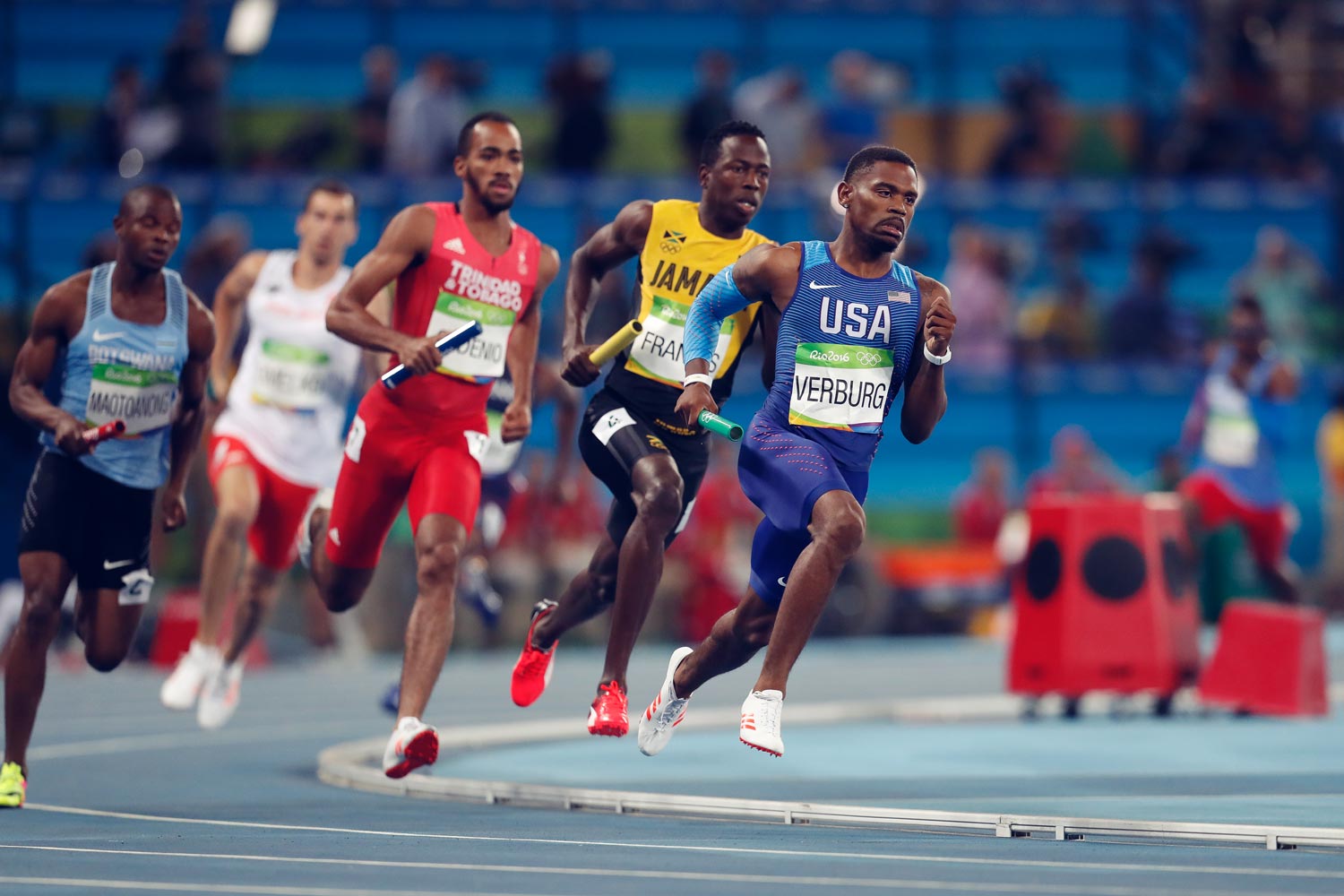 “Finish second and live longer” is not on a Wheaties cereal box.

But new research from the University of Virginia suggests that it could be.

Adam Leive, an assistant professor of public policy and economics, studied the accomplishments of 654 Olympic track and field athletes from around the world for more than a half-century, including their post-Olympic job choices, and found that the silver medalists lived longer than the top finishers – almost a year and a half longer, on average.

Leive concluded in a recently updated working paper, “How people respond to success or failure in pivotal life events may produce long-lasting consequences for health.” 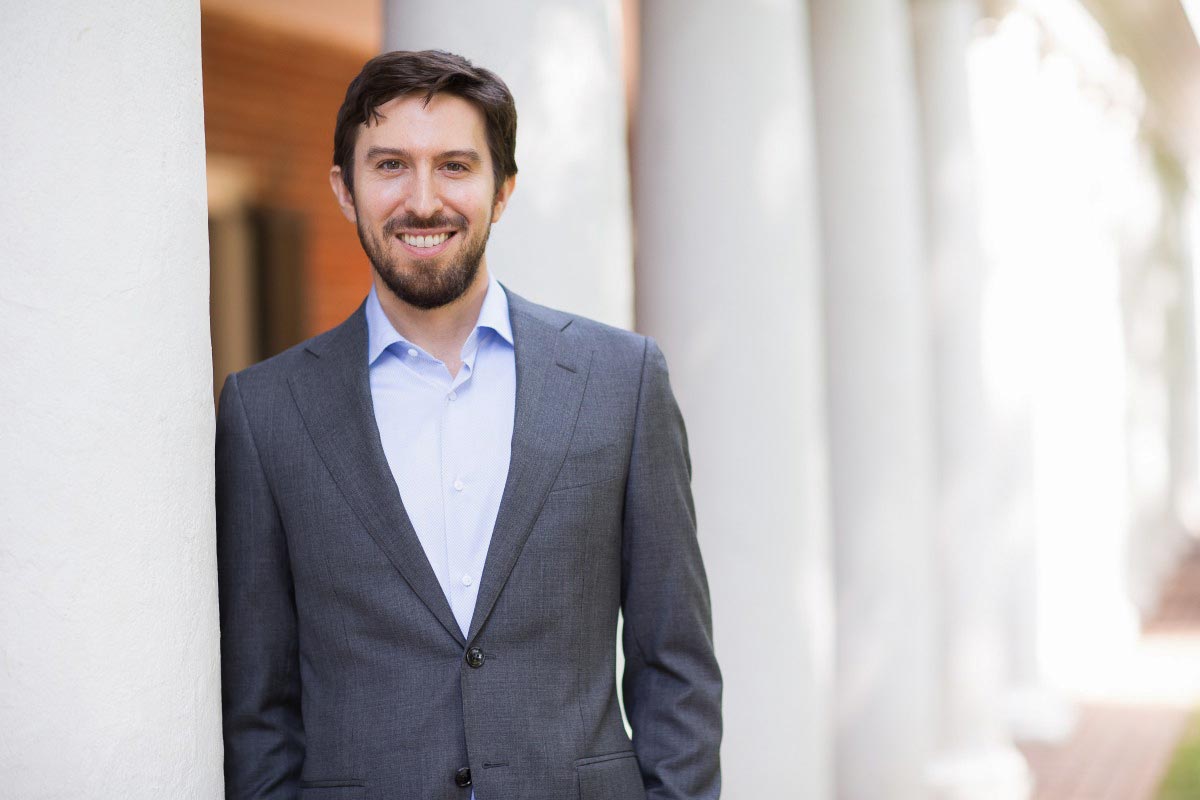 Leive explained that U.S. Census data, used to compare a subset of American Olympians, suggests money as one possible factor.

“What I find there is (that) silver medalists pursued higher-paying jobs, compared to gold medalists,” he said. “And I find, similarly, for bronze (medalists) and fourth-place finishers, that they also went into higher-paying occupations than gold medalists.”

For athletes who make it to the Olympic final, winning is often unpredictable. “Randomness plays a large role in deciding the difference between winners and losers,” especially in the Olympic finals, held “on a single day every four years,” Leive reminds readers in his paper. “The athlete with the best performance in the year before the Olympics often fails to win the Olympic final.”

The quasi-random assignment of winners in this setting helps to distinguish the effect of achievement on health from other confounding factors that might correlate with winning.

But Leive cautions against drawing too many conclusions from his paper, “Dying to Win? Olympic Gold Medals and Longevity.”

“I’m not able to tease apart: does winning de-motivate, (or) does losing motivate?” he said.

“But I think that this question of how achievement – or, specifically, relative rank – how that affects future decisions and motivation to succeed, I think that’s an important question for future research.”

Leive focuses on athletes from 1896 to 1950, before the risk of performance-enhancing drugs (such as steroids) affected results. He studied, in particular, census data from 1940, which lists 235 different occupations and includes income. Athletes at the time were amateurs, with very limited income from commercial endorsements following their Olympic wins.

“There seems to be some suggestive evidence – I don’t want to over-interpret it –  but it would be some potential explanation for the longer life of losing athletes: they went into higher paying professions afterward,” he said.

As his research showed, “On average, losers earn 16 percent more than winners, and income is highly correlated with lifespan within the sample.”

He also studied newspaper coverage, but found it did not help in determining the behavior of gold-medal winners.

“One hypothesis which I thought could be relevant is fame that is brought on by winning, whether that might lead people to engage in different behaviors,” Leive said. “There has been other research to suggest that more fame encourages risky lifestyle choices (and) substance abuse.

“I was not able to look at that directly, but I did track down the newspaper coverage of winning and losing athletes to try to proxy for this question of fame.

“What I found, not surprisingly, is that gold medalists did receive a lot more coverage than losing athletes, but I don’t see coverage as being correlated with lifespan, within the sample.”

In short, Leive said, he could not determine “how much someone continued to exercise. Were they eating healthy? Were they smoking?

“It’s important to recognize that there are so many life decisions, so many lifestyle choices, that I’m not able to investigate.”

As his article states, “The data does not allow me to distinguish, however, whether losing motivates, or (if) winning leads to ‘resting on one’s laurels.’”

Leive, a former competitive runner, believes his counterintuitive conclusions have value for the many, many people who will never be Olympic-level athletes.

“There are many contests in life in which either success or failure defines the outcome. What we think about as achievement is something that a lot of us strive for,” he said.

“There can be, perhaps, some surprising ways that losing may have long-lasting consequences on health – and, potentially, could be beneficial.”

What’s Next for UVA’s Class of 2022? END_OF_DOCUMENT_TOKEN_TO_BE_REPLACED