Women Surgeons Earn Their Cut of NIH Funding – and Then Some 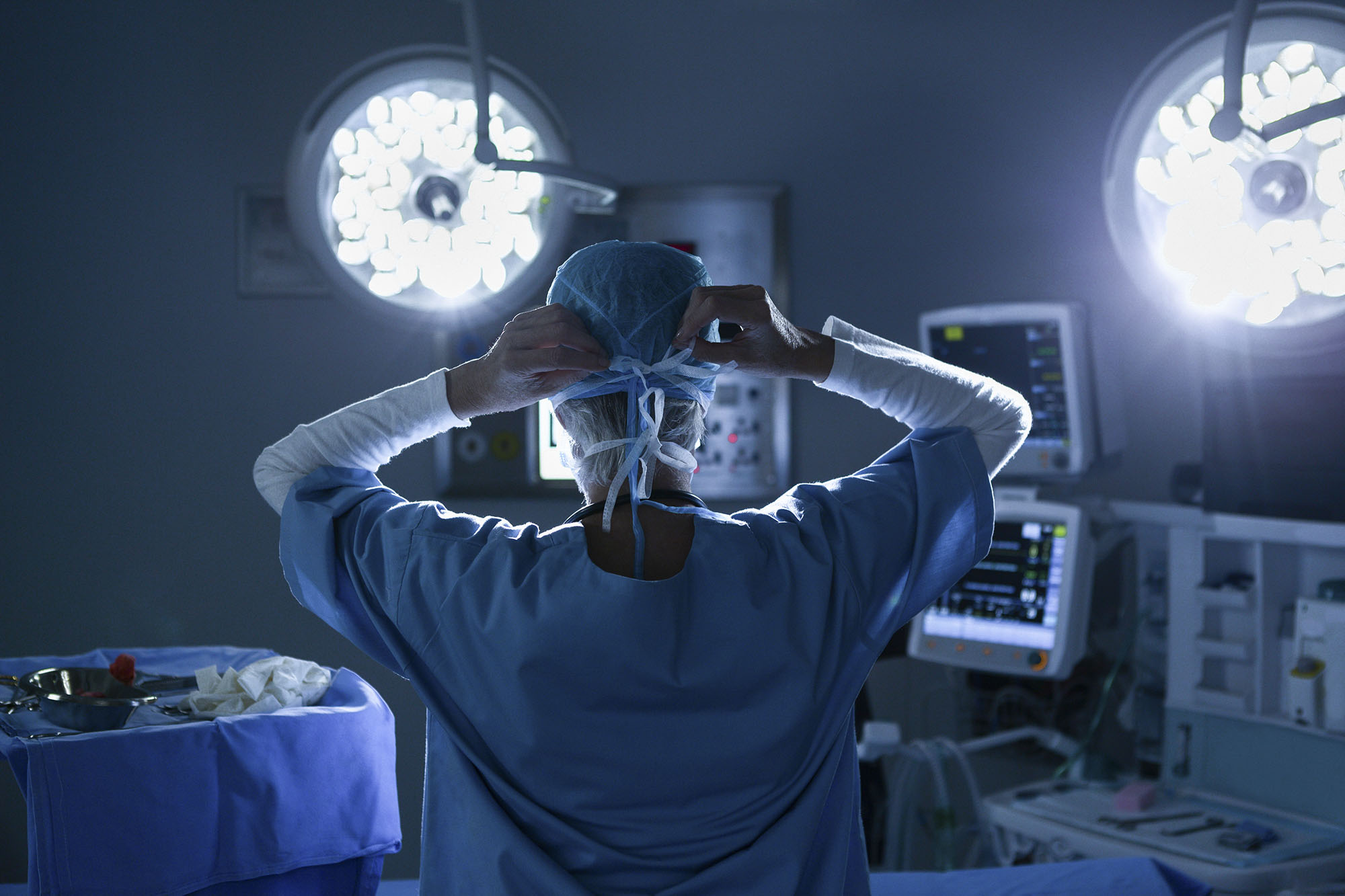 Women are underrepresented in the field of academic surgery, but women surgeons are earning a disproportionate share of research grants from the National Institutes of Health, a new study has found.

Women make up 19% of surgery faculty at academic health systems, but held 26.4% of prestigious “R01” grants in place at surgery departments as of October 2018, the researchers found.

Showalter and colleagues queried the number of grants from surgery departments throughout the country to determine the percentage of R01 grants held by women. They identified 212 grants held by 159 principal investigators. Of those 159 investigators, 42 were women, holding a total of 49 R01 grants. “Female surgeon scientists are doing impressive work and have been able to succeed in a very competitive research environment,” Showalter said.

Diving deeper, the researchers determined that women were more likely than men to be first-time grant recipients. More than 73% of women were first-time recipients, compared with 54.8% of men. “Within the research community, we are potentially moving away from the tradition of awarding funding to longstanding, proven researchers,” Showalter said. “Females in this study were twice as likely to be first-time grant recipients. I hope that the focus continues to be on awarding funding to a diverse group of surgeon-scientists.” 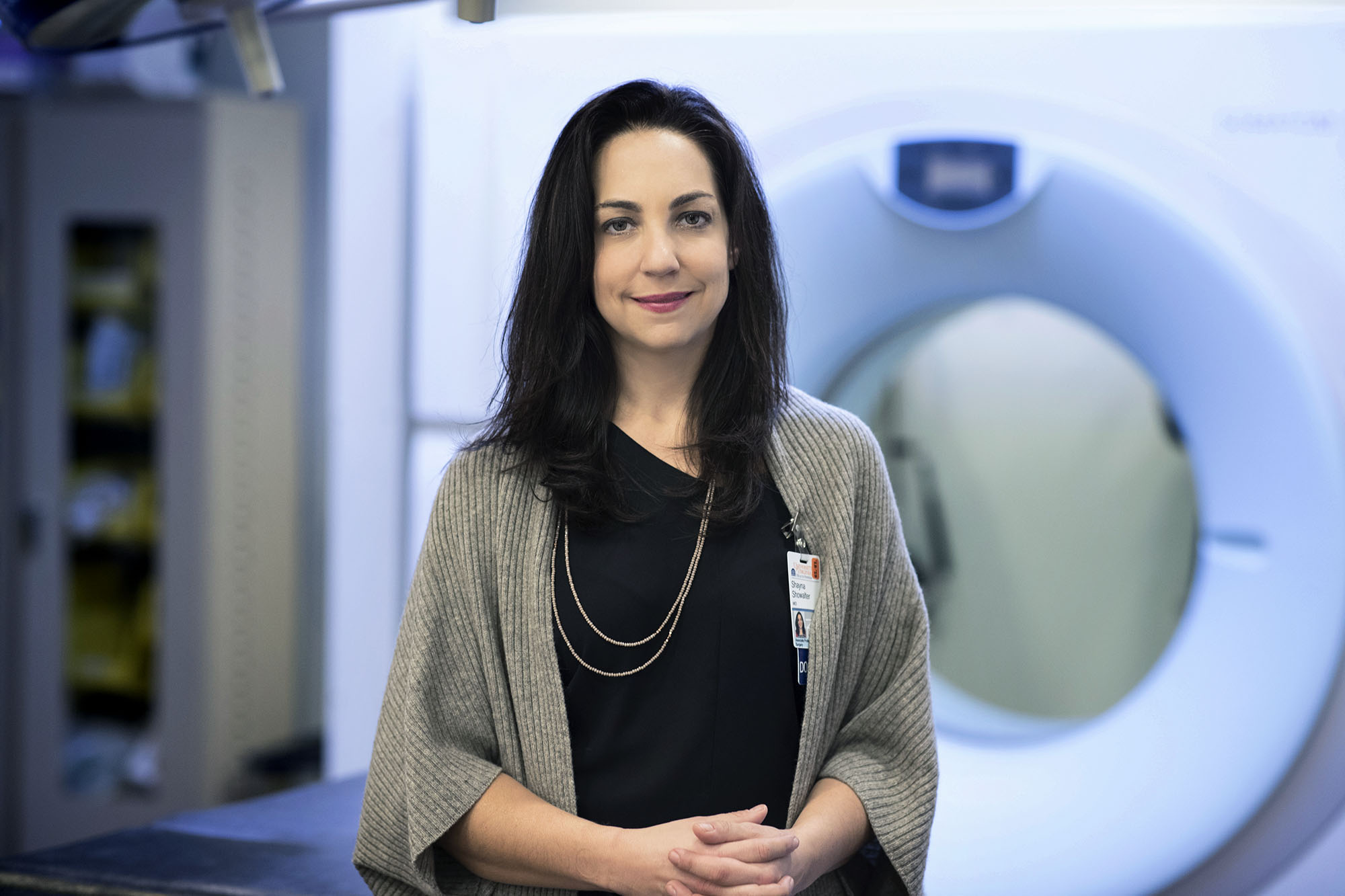 Women who held R01 grants were more likely to be part of a department with a female chair or one that is more than 30% female, the researchers determined. They also found that women had fewer research articles published in scientific journals than did their male colleagues. “This finding may be related to the number of first-time grants and is consistent with previous studies that have demonstrated that women in academic surgery have fewer publication in general than men,” Showalter said.

The researchers encouraged surgery departments to nurture and promote female faculty, and to advocate for women in leadership positions. Strong mentorship programs are important, Showalter said.

“Currently, there are a number of accomplished female surgeon-scientists, and I am confident that many more will play crucial roles in the future of surgical research,” she said. “As a community within academia, we need to support and promote a diverse faculty.”

At UVA, There Is a Club for Everyone END_OF_DOCUMENT_TOKEN_TO_BE_REPLACED