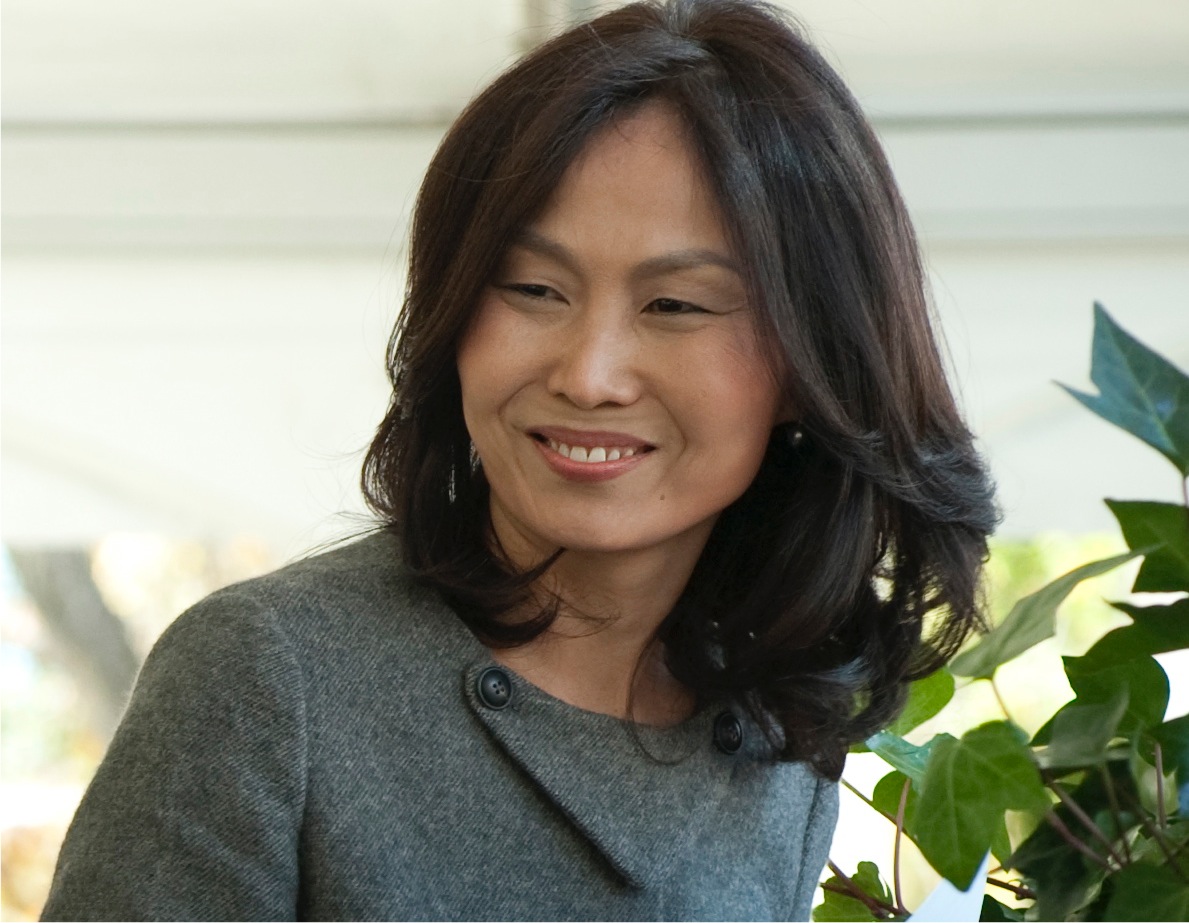 Meredith Jung-En Woo, credited with expanding the global presence of the University of Virginia’s College and Graduate School of Arts & Sciences during her six-year tenure as the Buckner W. Clay Dean of Arts & Sciences, has been recruited by the Open Society Foundations to direct their International Higher Education Support Program.

Working out of the international grant-making network’s London office, Woo will oversee the program’s efforts to support higher education and promote open society in countries transitioning to democracy, particularly in Asia, Latin America and the Middle East.

“I have long admired the work of the Open Society Foundations, particularly the way they broke the grip on information and opportunities denied to citizens in closed societies and played an indispensible role in political transitions in Eastern Europe,” Woo said. “The intelligence, energy and capaciousness of purpose of the Open Society Foundations are why I find the opportunity to direct the Higher Education Support Program so exciting.”

The International Higher Education Support Program works to strengthen universities and members of their communities by nurturing their capacity and leadership for well-informed, vigorous and inclusive social deliberation.

Woo, whose academic specialty is international and comparative politics, is scheduled to start her new position on June 1. She joined U.Va.’s faculty in 2008 as Buckner W. Clay Dean. She has been on sabbatical since stepping down as dean at the conclusion of the 2013-14 academic year.

During her six-year tenure as dean, Woo and her leadership team oversaw a financial and managerial restructuring of the College and dramatically improved efforts to support fundraising and teaching. Annual philanthropic support for the College nearly tripled during her tenure.

The College and Graduate School of Arts & Sciences comprises more than 11,000 students and 700 faculty members while offering more than 50 undergraduate majors and concentrations and more than two dozen graduate programs spanning the liberal arts.

During her tenure as dean, the College comprehensively restructured the graduate programs and established the Institute of the Humanities and Global Cultures, with the support of the Mellon Foundation and the Asia Institute. The Quantitative Collaborative, an effort to encourage diversity of approaches to complex social problems, was also launched during her term.

Woo’s contributions to the University helped her earn the recognition of her peers as the winner of the 2013 Elizabeth Zintl Award from the U.Va. Women’s Center. The award goes annually to a female employee at U.Va. who demonstrates professionalism, creativity and commitment.

“Meredith will bring a strong, diverse set of skills and vast experience to her work with the Open Society Foundations,” U.Va. President Teresa A. Sullivan said. “She is well-equipped to lead OSF’s global higher education program in support of institutions in transitional societies, and we look forward to applauding her successes as she begins her appointment.”

“There is a deficit of quality institutions of higher education in transitional societies. A primary focus should be to nurture local talent,” said Woo, who suggested developing new types of university instructors who “mentor and coach students in how to assemble information, understand ideas, and hopefully, think critically and causally.”

Before coming to U.Va., Woo held professorships at Columbia University, the University of Michigan and Northwestern University. She also served as a visiting scholar at the Asian Development Bank Institute.

In addition to her experience in academia, Woo was appointed by President Clinton to serve on the Presidential Commission on U.S.-Pacific Trade and Investment Policy. She also has consulted for the Asian Development Bank Institute, the Asia Foundation, the MacArthur Foundation, the Social Science Research Council, the United Nations Research Institute for Social Development, the United States Trade Representative and the World Bank.

“Meredith Woo brings to Open Society a depth of experience in scholarship and leadership, together with a lifelong commitment to the vital role of higher education in open societies,” said Chris Stone, president of the Open Society Foundations. “She is perfectly skilled and experienced to take our work in higher education to a new level.”

A Year We Will Never Forget: 2019-20 in Review END_OF_DOCUMENT_TOKEN_TO_BE_REPLACED

‘What Will You Carry With You?’ Remarks From UVA President Jim Ryan END_OF_DOCUMENT_TOKEN_TO_BE_REPLACED