Workers From Humble Backgrounds Have More Voice Than Once Thought 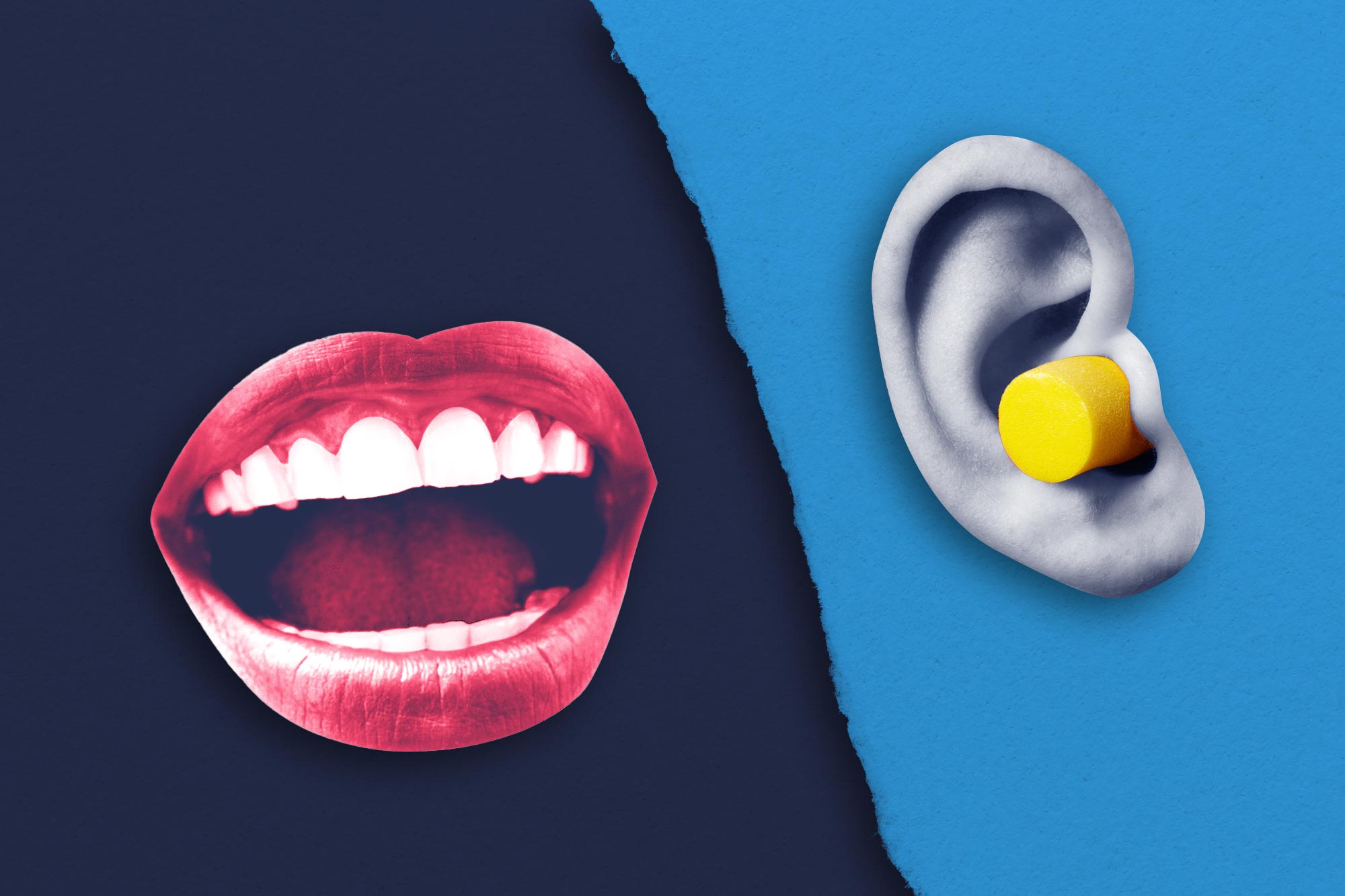 If you rise out of humble circumstances, are you less likely to speak up at work? Less likely to challenge authority? To toss out innovative ideas?

Nope. But there’s a catch: Having a voice doesn’t mean it’s heard in the workplace.

Sean Martin, a professor in the University of Virginia’s Darden School of Business, found that upwardly mobile people from less affluent backgrounds are just as likely to speak up at work as those who come from and remain in privileged positions. That conclusion upends old assumptions about whether people with more modest upbringings allow their pasts to hold them back.

The study relied on survey evidence from a tech firm, a data set that tracked social class across decades, and an experiment centered on a fictional home-building scenario.

“Prior research has argued that people who come from low social class positions may be less likely to speak up, but what this paper finds is they don’t appear to be, at least not the upwardly mobile. They speak up just as much as their high-class counterparts do,” Martin said. “This makes sense with what we know about efficacy theory: If you have prior past success you can point to, it builds your confidence for the future, and in this case, elevates the sense that your voice matters.”

Martin, among other things, studies how social class and perceptions of it affect the dynamics of a workplace. He and his colleagues ask participants a series of questions designed to tease out the financial comfort and prestige of their upbringing, or the lack thereof. For purposes of the study, being higher or lower along these dimensions corresponded to having higher or lower social class.

Martin and colleague Spencer Harrison of INSEAD, a global business school, also found that while people from more humble backgrounds were willing to speak up in the workplace, they were generally not asked for input in the first place.

“What appears to limit voice from the upwardly mobile is not their individual views of their capacity, but rather the opportunities provided by managers,” Martin and Harrison write in “Upward Mobility, the Cleft Habitus and Speaking Up: How Class Transitions Relate to Individual and Organizational Antecedents of Voice,” published in the Academy of Management Journal.

And that, according to Martin, is a missed opportunity. People who have worked their way up in life often have uniquely valuable contributions to make.

So why do leaders tend to overlook people from lower-income brackets?

He and Harrison used a vignette study in which participants chose which architect they would ask for advice in building high-end homes. There was the upwardly mobile “Clark,” who had gone to a state public school then received a graduate degree from MIT. Clark liked fishing and country music. The alternate was “Cabot,” who earned undergraduate and graduate degrees from MIT. Cabot liked sailing and classical music. Both men had an equal number of years working in the profession.

Study participants significantly favored Cabot over Clark. This aligned with Martin’s and Harrison’s thesis that managers tend to weigh status markers and give people with elite backgrounds more of a voice in organizational matters.

Data show that social mobility in the U.S. is increasingly rare. Though they have unique and useful perspectives, people raised in lower-income households are paid less than well-heeled peers for the same work. Their longevity and health prospects are worse and they are more likely to report feeling exhausted and isolated.

It’s a bad thing for both business and society. To solve tough problems, “We need input from people in different class positions, with different lived experience and different ideas about how to solve problems,” Martin said.

He noted that it’s imperative for managers to understand how people get a voice within an organization.

“Consider who you are lowering barriers for – by actively seeking input – and who you may be unconsciously expecting to jump over barriers,” he said.

Speaking up means getting past barriers, as it requires bravery and a willingness to ruffle feathers, be wrong or be rejected.

“Managers can lower those barriers by saying, ‘Tell me what you think,’ or ‘Hey, I want your input,’” Martin suggested. “Seek out ideas from people you don’t usually ask. Go beyond the usual suspects. Because right now we seem to be lowering the barriers for those who come from privilege – and expecting the upwardly mobile to jump over those barriers.”

What’s Next for UVA’s Class of 2022? END_OF_DOCUMENT_TOKEN_TO_BE_REPLACED

How Affordable is UVA? END_OF_DOCUMENT_TOKEN_TO_BE_REPLACED