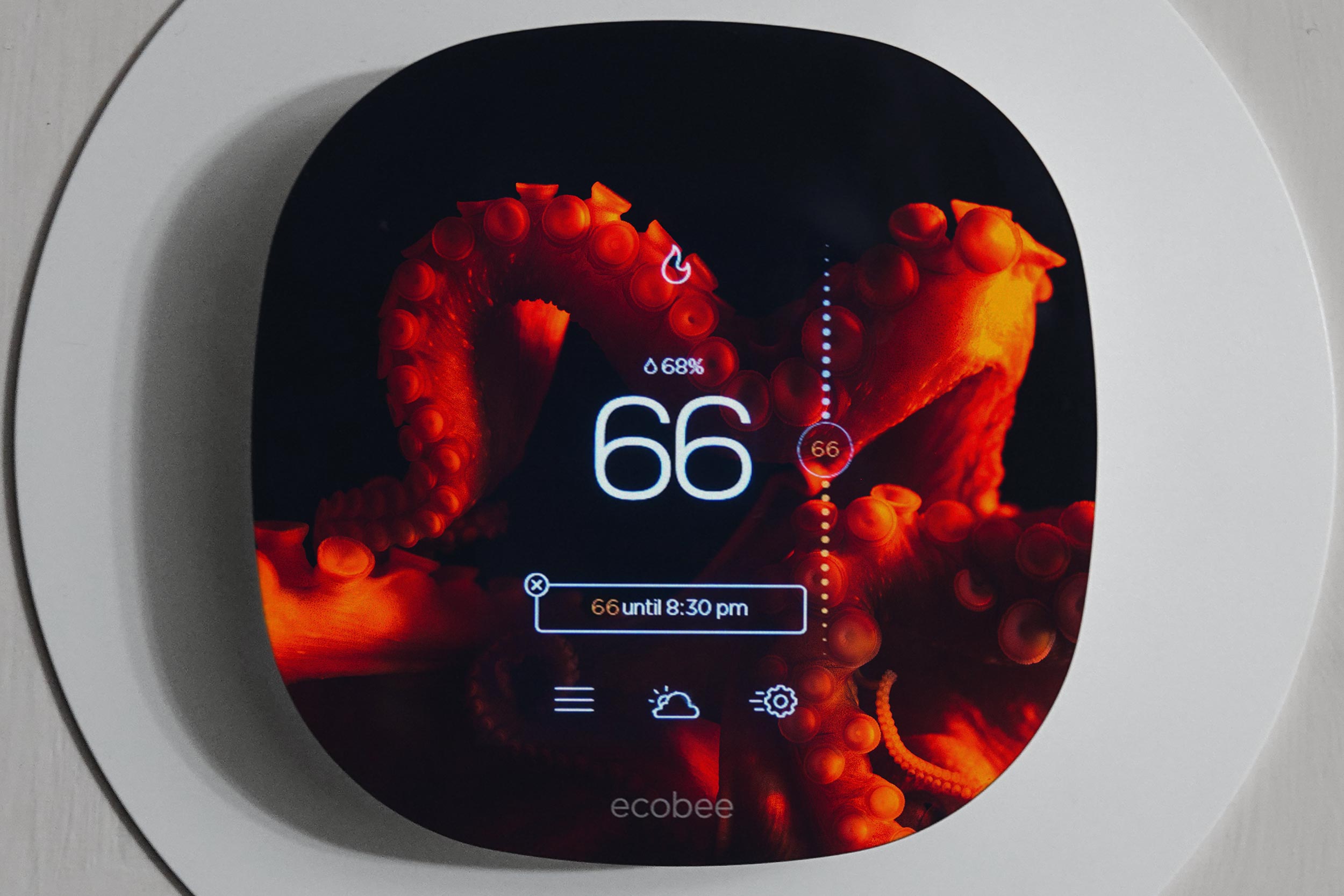 A material found in the claws of squid scratching for prey in the frigid depths of the ocean could be the future of keeping homes toasty on land.

The University of Virginia recently led a successful project for the U.S. Department of Energy that indicates synthesized squid-claw protein, also known as “squid ring teeth” protein, could serve as an effective medium for thermal batteries and residential heating.

The protein can retain large amounts of heat until activated by water, which allows the structure to cohere, forming a pathway for the energy to move.

“We met all the metrics,” said Patrick Hopkins, a UVA mechanical and aerospace engineer who served as principal investigator on the project. “What this is opening up now is a new class of batteries for thermal energy storage.”

The biologically based synthetic protein is non-toxic, non-corrosive and non-flammable. And it can be manufactured via a “carbon circular process,” eliminating environmental impact. 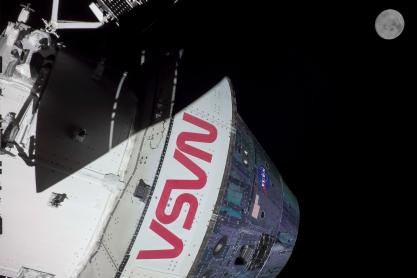 Artemis I Tees Up Manned Mission to the Moon

Hopkins, who serves as the Whitney Stone Professor of Engineering, partnered with Georgia Tech and a private startup company, Tandem Repeat Proteins, on the project.

Researchers are actively seeking materials that can cleanly and safely store and transfer energy, including thermal energy – heat that’s trapped until ready for use.

The end result could be batteries housed in new places, including in the walls of a home.

Hopkins is one of those future-leaning scientists. When the Department of Energy put out a call to develop “green” energy storage solutions that exhibit “variable thermal conductivity” – meaning the heat transfer can be controlled like an on/off switch – he didn’t have to cast about. His ExSiTE Lab (Experiments and Simulations in Thermal Engineering) had already been developing thermal conductivity switches for many years. He knew from experience the potential of squid protein.

In nature, however, this special material isn’t so much about heating as it is about healing.

A squid’s claws, which ring the inside of the suction cups on its tentacles, like teeth at the edges of an unusual mouth, have the amazing ability to repair themselves when broken. The surrounding water helps renew their protein bonds. 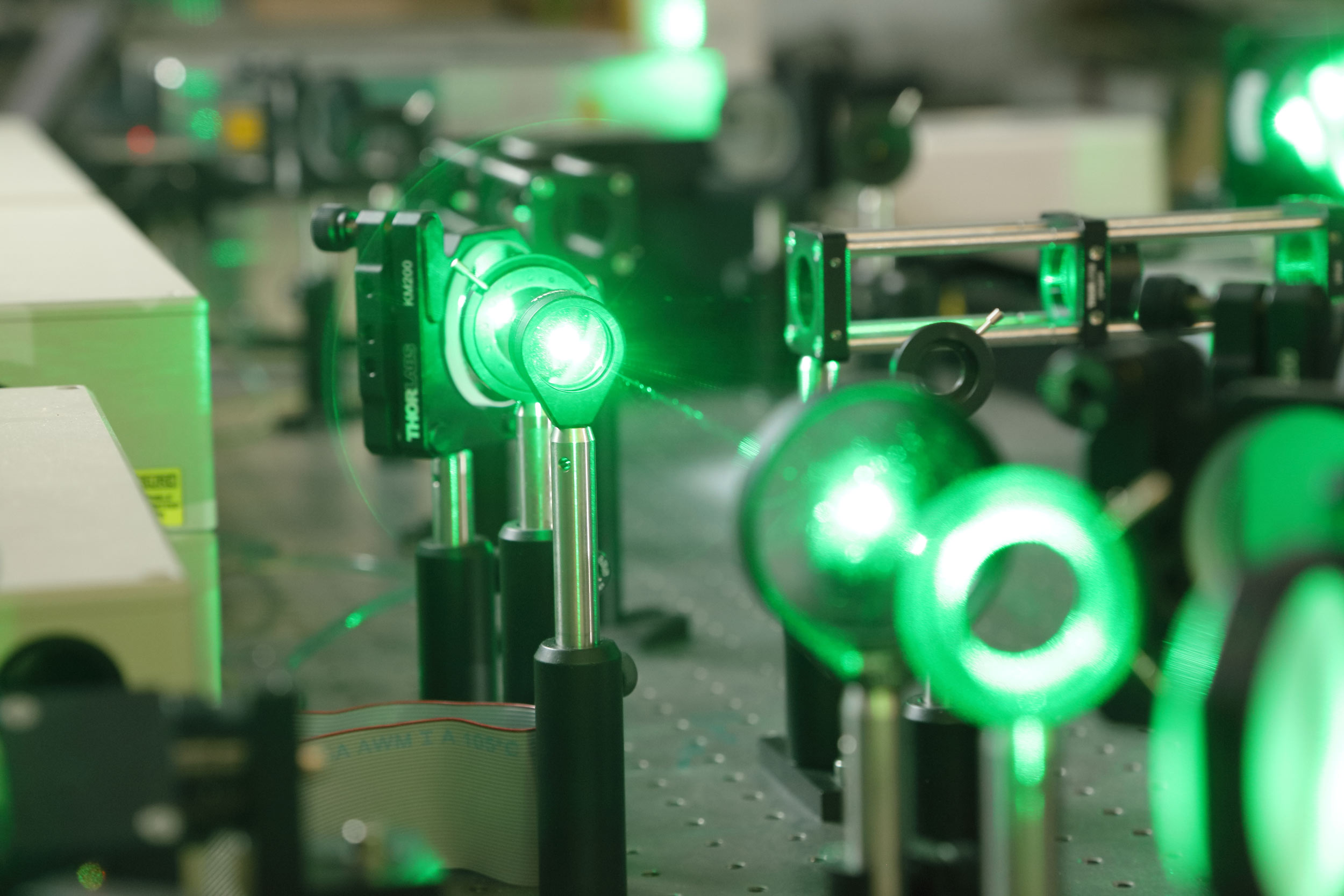 Hopkins’ colleague at Pennsylvania State University, professor Melik Demirel, was the first to explore the commercial potential of synthesizing the “self-healing” squid ring teeth protein in the lab.

Since then, the protein – comprising thin fibers like those in a spider’s web – has been used in an assortment of industrial products, such as textiles, films and coatings.

Hopkins compared the protein to plastic, which undergoes a so-called “glass transition” when heated. The squid protein likewise can be melted, molded and repurposed.

“This glass transition is variable through hydrating with a plasticizing liquid, like water,” he said. “When you hydrate it, the protein vibrations completely change. It becomes almost a new material.”

But what Hopkins saw in that incredible healing property was the material’s potential to act as a thermal “switch” – with the repair function serving as the “on.”

He said the soft storage material is akin to paraffin wax. Paraffin absorbs latent heat and can keep the energy near room temperature until it’s needed, releasing it “on demand.”

Exploring the Protein, Its Prospects 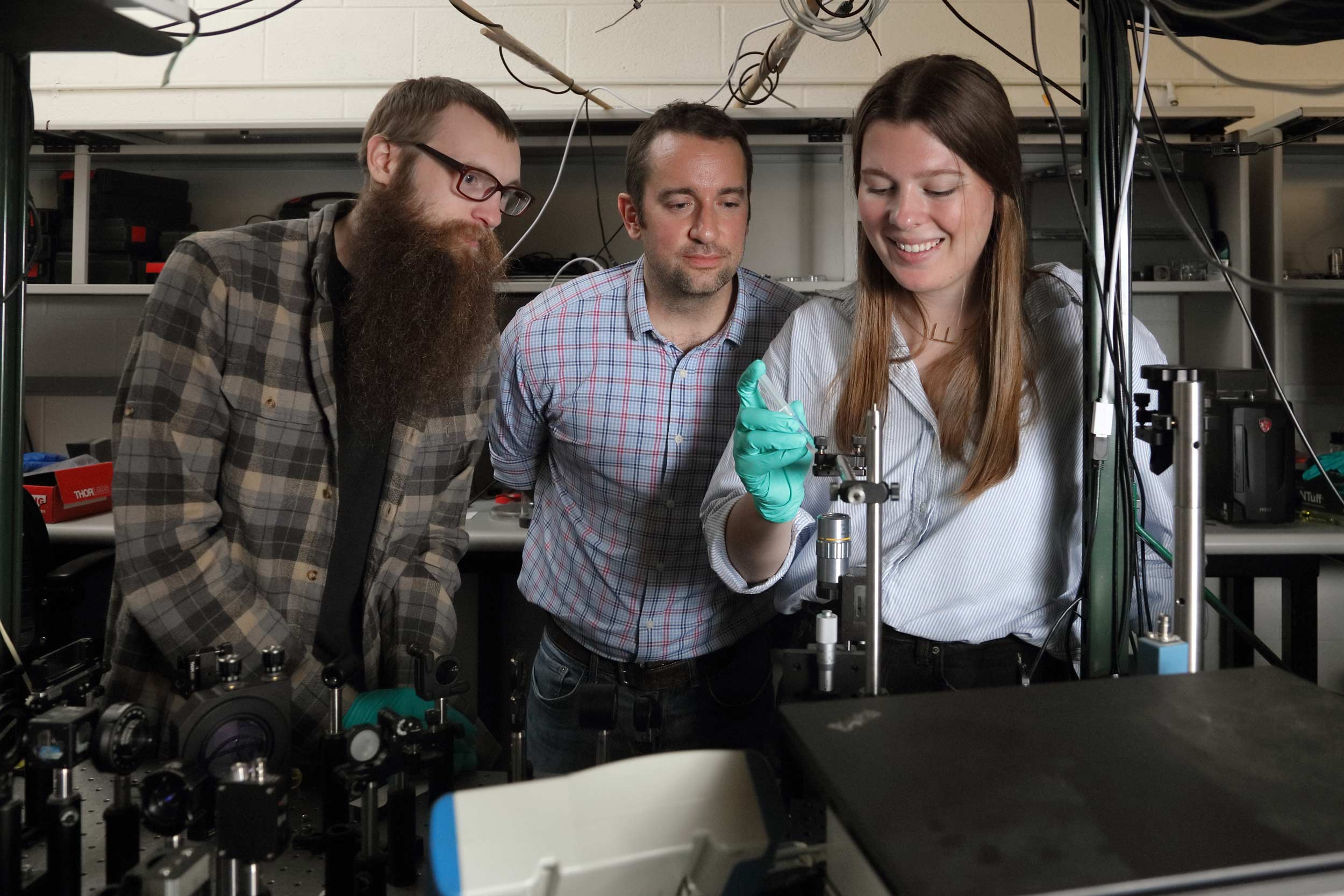 “Proteins are an essential part of human existence,” she said. “They can be found in every cell and can have a multitude of functions. One of the most interesting things about proteins is their structure-function relationship. Each protein takes on a unique three-dimensional structure, which in turn dictates the function of the protein. The 3D structure of a protein can be modulated by varying multiple factors, including its surrounding environment.”

Tiernan specifically looked at how altering the composition of the hydrating solution changed the protein’s capacity to serve as a thermal switch.

“By adding other chemicals to the hydrating solution, you are changing the protein's environment and essentially increasing interactions between some segments of the protein and preventing interactions in others. This alters the protein’s structure, thus changing its physical properties.”

In a dry state, the protein is brittle, disordered and has low conductivity.

She said that makes the squid ring teeth protein a promising candidate for future thermal uses, although new variations of the protein complex may have to be developed.

The protein’s unique heating-and-cooling capability is already being considered for sports apparel and other products.

The research team is currently wrapping up its final report for the Energy Department. Hopkins said that another grant or some other infusion of money will be needed to take the technology to the next level.

“Honestly, the challenge now – which is often the challenge between us academics and the real world – is just the cost,” he said. “So the question is going to be, ‘How do we translate this and scale it – or find different materials that use these same physical principles that are maybe cheaper to manufacture?’”