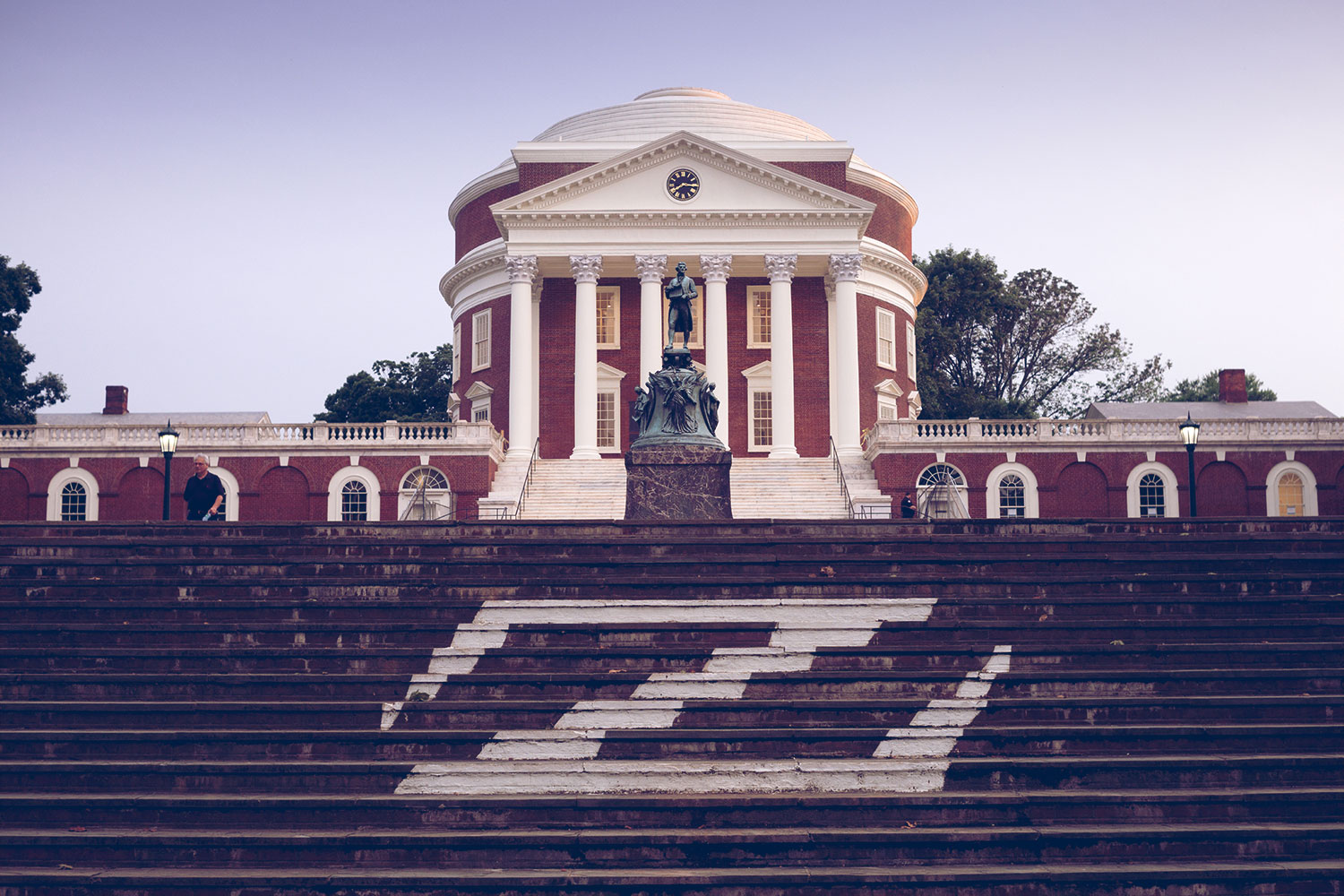 Davis, who has worked at UVA for 18 years, most recently served as acting vice president and chief student affairs officer from Sept. 1 until Jan. 18, when Lampkin took a semester-long sabbatical. 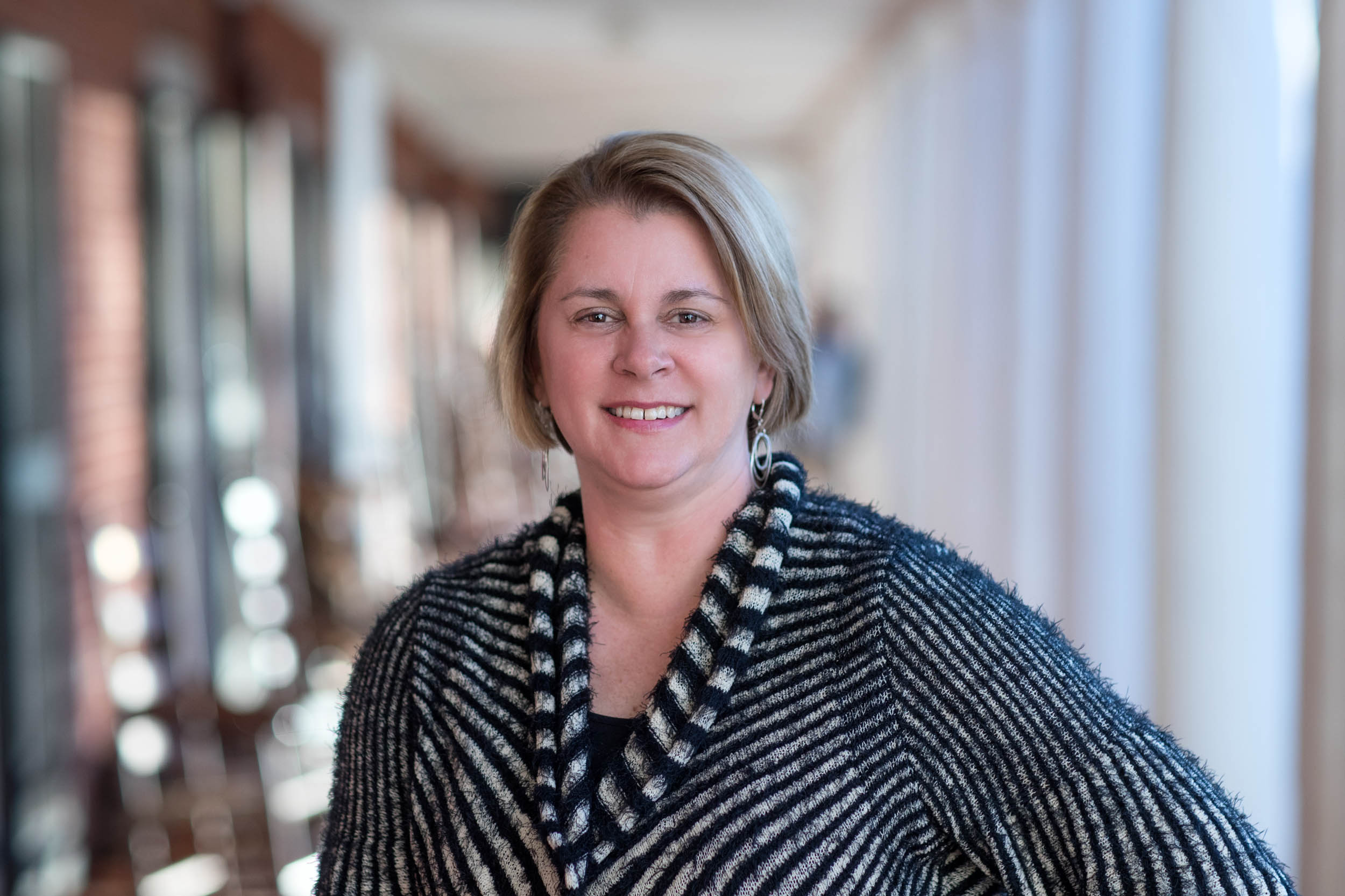 An attorney, Davis originally joined UVA’s General Counsel office before moving to the Office of Student Affairs in 2004. As the Z Society noted in its tribute to her, Davis has worked with various student organizations to maintain and promote a robust system of student self-governance. She has also served as a student advocate on a number of issues, whether developing health and safety initiatives, coordinating Title IX efforts or reaching out to concerned students.

“Susan is able to bring warmth and guidance in troubled times,” Lampkin said.

In an anonymous missive announcing the award, the society praised Davis as “a dedicated administrator who radiates warmth and excellence across our Grounds,” noting that she “trusts students, listens to their concerns and empowers them to lead.”

Davis said she was speechless when she first learned of the award.

“Honestly, it is one of the greatest privileges of my life,” she said. “I was thrilled to learn about it and it really means the world to me.”

The Z Society, founded in 1892, is believed to be the oldest remaining secret society at UVA. It is one of about 13 secret societies active on Grounds, recognizable by their anonymous good works, tradition-filled celebrations of Founder’s Day and other key moments in the life of the University – and by the many symbols painted on buildings across Grounds.

Read more about UVA’s secret societies here and see the full statement from the Z Society below.

From The Z Society:

The Z Society is pleased and proud to announce that Susan Davis, associate vice president of student affairs, has received the Pale Z Award. The Pale Z Award is the highest and rarest honor that the Z Society can bestow.

We commend Ms. Davis for her incredible commitment to our University since joining this community in 1999, most recently serving as Acting Vice President and Chief Student Affairs Officer from September 1, 2016, until January 18, 2017. One of the University’s most dedicated servants, Ms. Davis stands in the company of Nicole Eramo, Ernest Mead, Pat Lampkin, and John Casteen – also recipients of the Pale Z.

Ms. Davis has given so much to the University from preserving our system of student self-governance to advocating for student rights. She is a dedicated administrator who radiates warmth and excellence across our Grounds. Ms. Davis trusts students, listens to their concerns, and empowers them to lead. Stepping into one of the most challenging roles at U.Va. as interim VPSA this past semester, she served with absolute integrity and compassion.

We thank her for all that she has done to enrich the student experience and to better our University.