With a ‘Zest For Politics,’ This Alum Stays Up Late To Keep America Informed 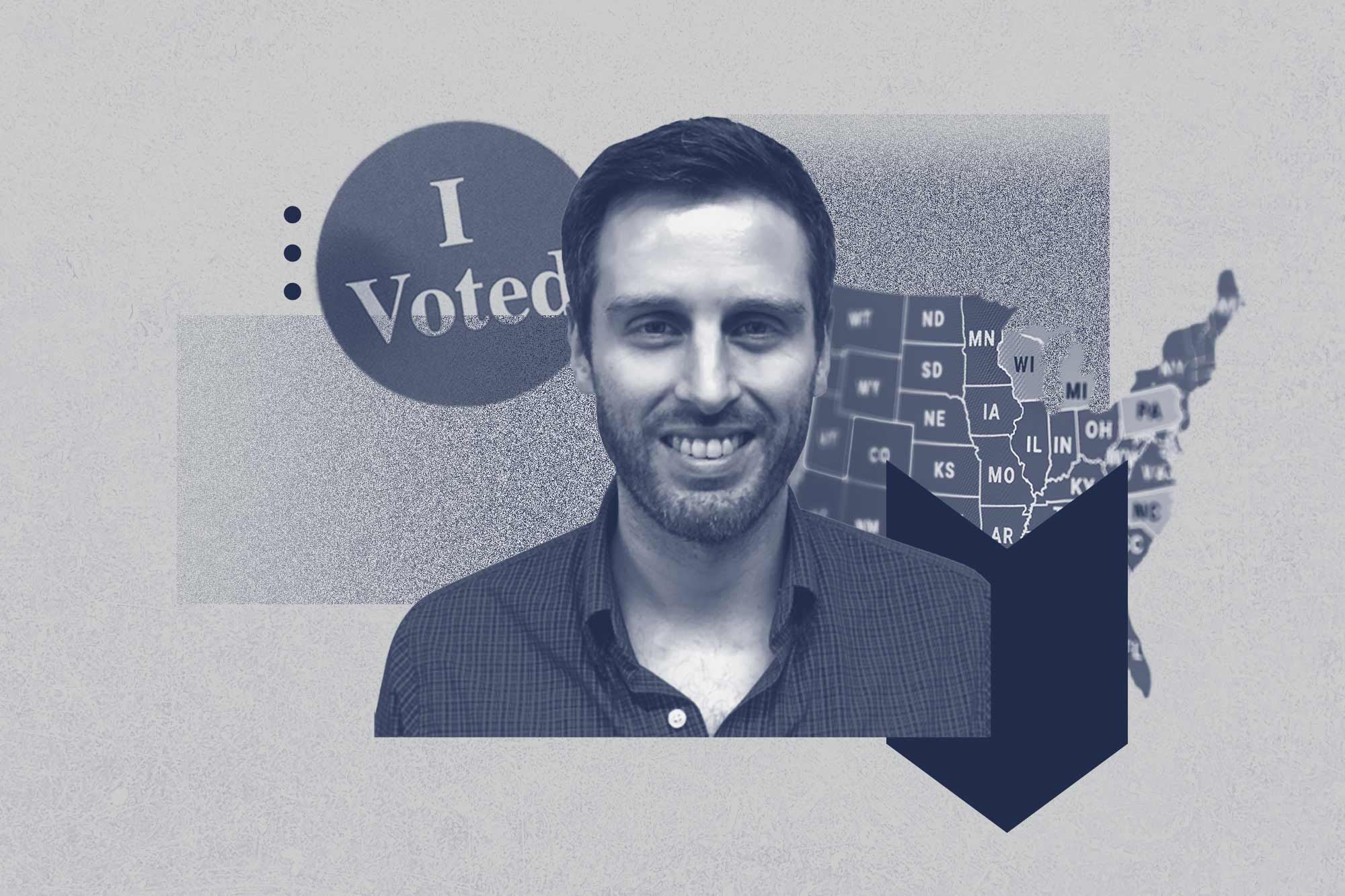 Geoff Skelley has a habit of staying up well past his bedtime on the night of chaotic presidential elections.

In two instances, spanning a couple decades, Skelley was ordered to go to sleep while the identity of the next leader of the United States hung in the balance.

He was 13 years old in 2000 as the George W. Bush-Al Gore race remained undecided. Skelley’s parents could do the bed-nudging back then. But when he was 33, a similar scenario played out between Joe Biden and Donald Trump. This time it was Skelley’s boss providing the command.

Skelley is a 2009 University of Virginia graduate who, since 2018, has been a senior elections analyst at one of the most visible election forecasting websites in the country. FiveThirtyEight, founded by renowned analytics guru Nate Silver, has long been a high-traffic site for those seeking political data and analysis. Its name comes from the 538 electors in the Electoral College. More than a million people follow its Twitter account.

All eyes are on the primary elections taking place in Alabama and Arkansas today. FiveThirtyEight Elections Analyst @geoffreyvs tells us what to look out for in these key races. pic.twitter.com/aX1V4tkEQF

Election time is the equivalent of Super Bowl week for Skelley and company as they first polish off their final forecasts – developed through, among other factors, deep poll study – and then update a live blog as results fly in.

While the upcoming midterm elections keep Skelley plenty busy forecasting the various tight races in the U.S. Senate and House of Representatives, he’s confident nothing will top navigating the madness that was 2020. He and colleague Nathaniel Rakich took turns either updating the FiveThirtyEight blog or catching a few hours of sleep.

Mail-in balloting caused by the COVID-19 pandemic made for a major delay in the presidential election results in a number of states, something Skelley warned readers about ahead of time.

“We didn’t want people to be surprised by it because that leads to less confidence in the outcome,” Skelley said. “So we were prepared for the craziness. But when you’re actually in it, it’s challenging.”

The mania continued for several days, sometimes keeping one or both up until 3 a.m. The job was complicated because some states took longer to count votes than others.

“But after results became clear that Biden was going to win, there were still a bunch of House elections,” Skelley said. “It seemed interminable at times.”

Skelley, a Harrisonburg native, is the son of a political science professor at James Madison University. He remembers his teenage self hanging out with his parents as the all-important recount in Florida was brewing.

During his time as a UVA student, the history major interned at the UVA Center for Politics. He returned to that office a few years later as the media relations coordinator and associate editor of Larry Sabato’s Crystal Ball, a comprehensive, nonpartisan political analysis and handicapping newsletter.

The experience, he said, was invaluable. “I really grew a ton.”

With all the deep number crunching that goes along with election analysis, attention to detail is an important trait to possess. That’s what Skelley developed over his seven years at the Center for Politics, Crystal Ball managing editor Kyle Kondik said.

Skelley’s work in compiling the history of U.S Senate elections is something that remains a valuable research tool at the Center for Politics.

“He had to go through a lot of stuff to figure that out,” Kondik said. “In order to make a complete history of things, you have to be cognizant of not what you have, but what you don’t have. So making sure you’re taking note of all the special elections and the various appointments to the Senate and all those sorts of things and checking the records, making sure that you’ve got everything.

“And sometimes what you’ll find is the more you learn about something, the more research you actually have to do, because you’re cognizant of all the intricacies of the data that you’re working with. And I just felt Geoff really grew in that over the course of working with us, and I’m sure that has served him well in his current job.” 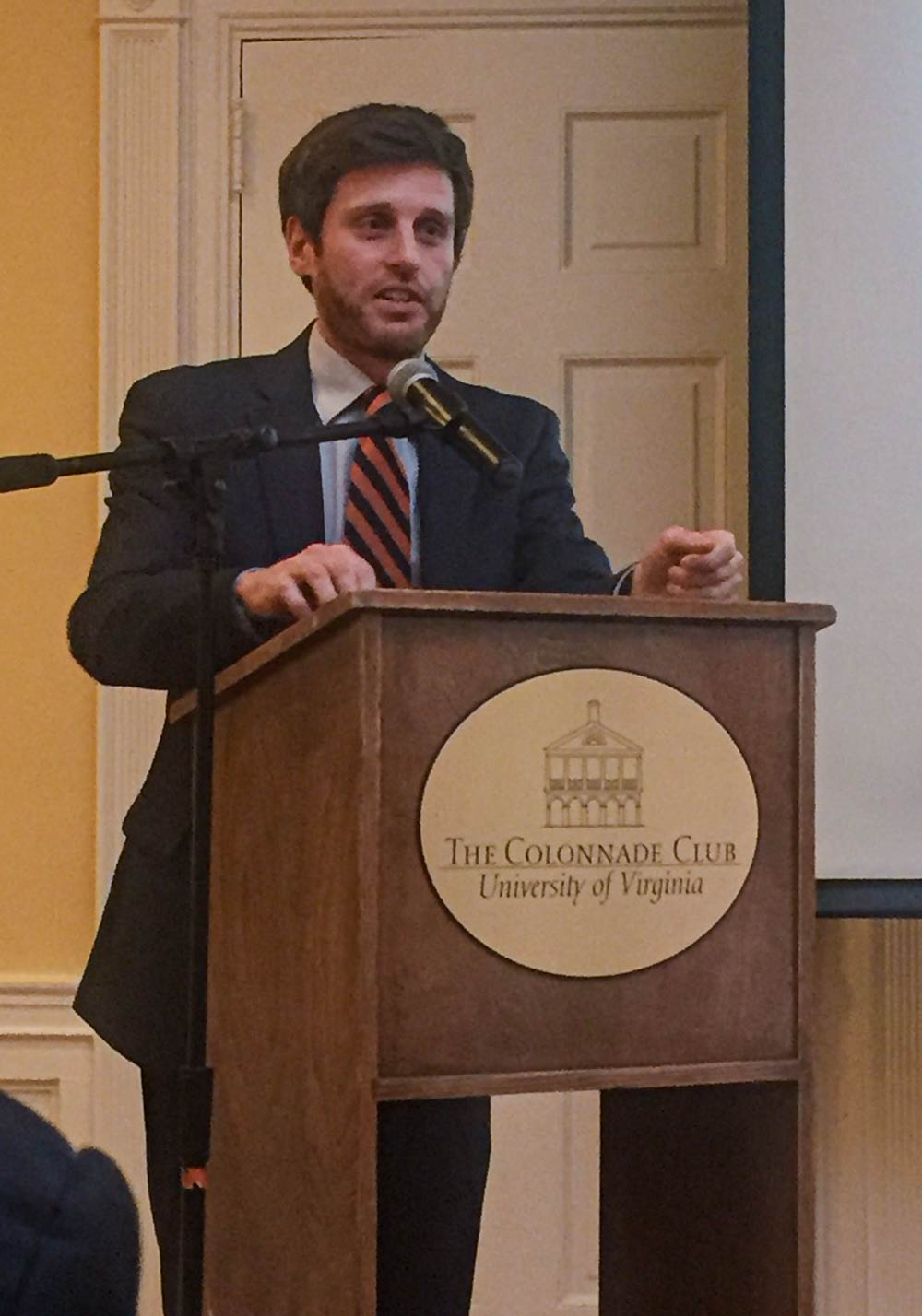 Skelley, seen here speaking at the Colonnade Club, was a history major at UVA who later worked at the Center for Politics. (Contributed photo)

Politics professor Larry Sabato, the director of the Center for Politics whom Skelley views as a mentor, said Skelley has a bright future in the business.

“We’re very proud of Geoff and his stellar career in political analysis – and he has many decades left to reach even greater heights,” Sabato said.

The Center for Politics archives are filled with Skelley’s work on presidential, senatorial and gubernatorial elections, Sabato said. His work was so comprehensive and accurate that his tables and graphs are still in use today.

“As both a student and employee here, Geoff brought a zest for politics and an inquiring mind that yielded new insights on many strange and wonderful facets of politics,” Sabato said.

Writing about politics in 2022, in a splintered country, isn’t easy. Skelley, whose platform includes more than 27,000 Twitter followers, is well aware of the potential blowback that comes with each tweet or article.

But that’s not to say he feels a ton of pressure.

“I am mindful that anything I write could garner a lot of negative attention if I’m not careful how I present it,” he said. “I’m just trying to write in a way that is trying to help people understand what is driving this intensity.

“It’s tough, but it really helps that I enjoy what I do. I’m very lucky. I’m doing something that I enjoy doing and that makes it a little easier.”

Sleepless nights and all.

When Less Is More: How Harnessing the Power of Subtraction Can Add to Life END_OF_DOCUMENT_TOKEN_TO_BE_REPLACED 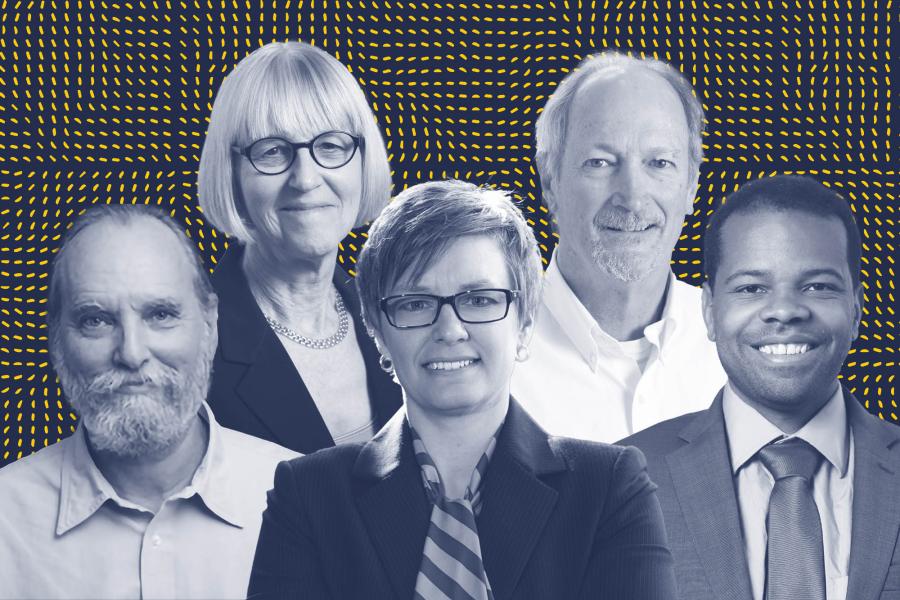 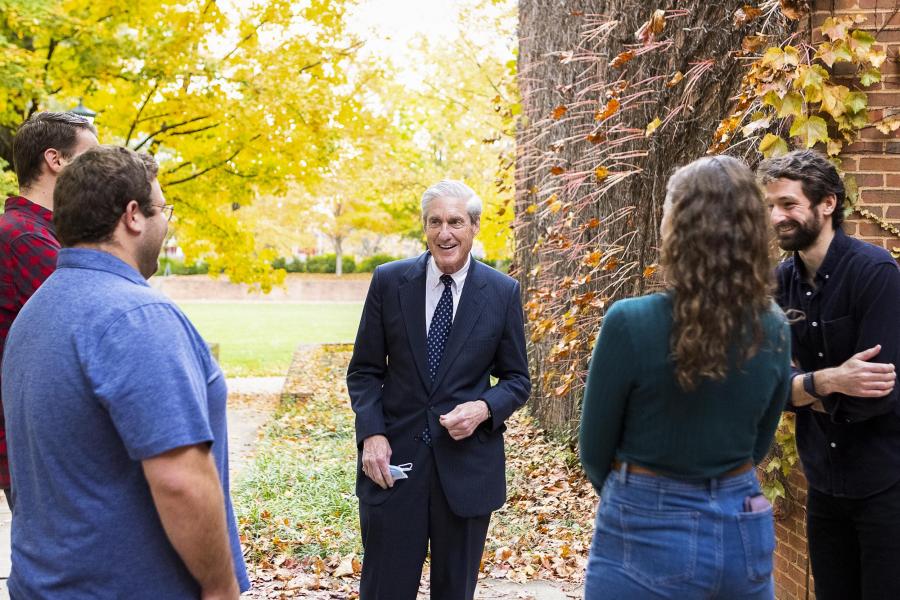 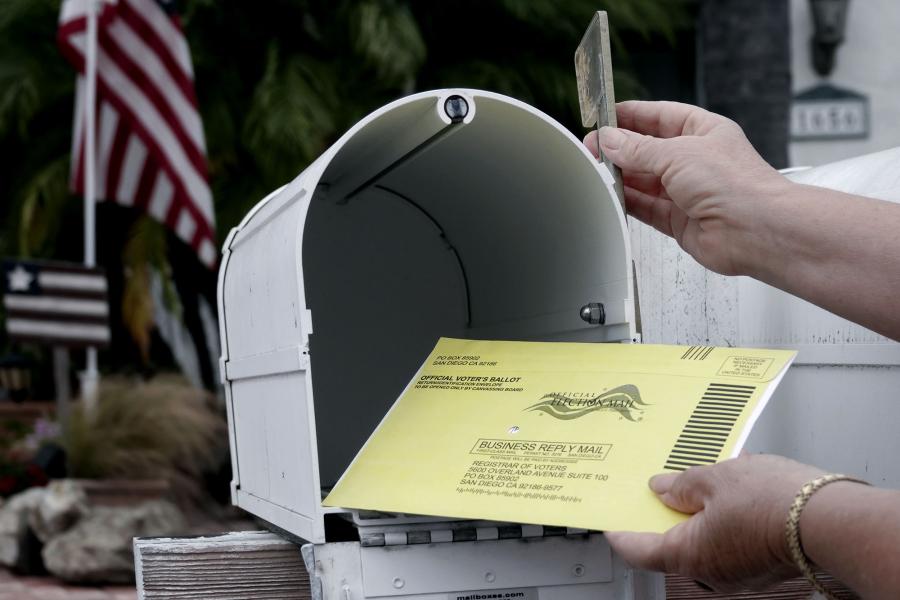