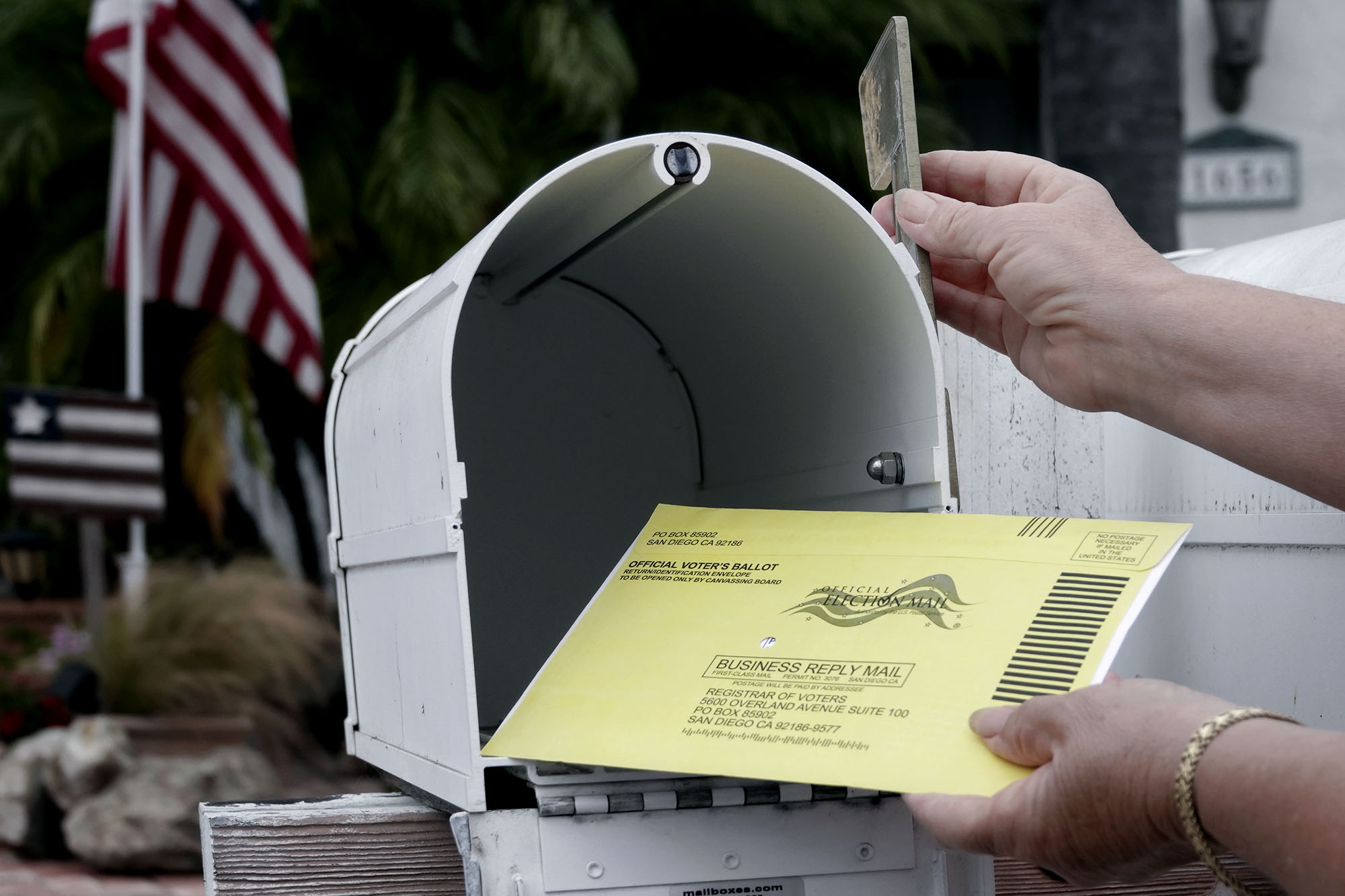 Will there be widespread voter fraud this presidential election, as President Donald Trump contends? Will your vote be thrown in the garbage?

A University of Virginia School of Law professor says mail-in voting, which many people are doing for the first time this election because of COVID-19, is unlikely to be rife with fraud, but could nonetheless cause a number of problems, especially if the contest is a close one.

“The president is leading the charge saying voting by mail creates serious risk of voter fraud,” said professor Michael Gilbert, an expert in elections law and voting. “It’s not that voting by mail couldn’t lead to any fraudulent votes. But major fraud? Thousands or millions of fraudulent votes? There’s no evidence coming close to supporting that kind of claim.”

Gilbert, Martha Lubin Karsh and Bruce A. Karsh Bicentennial Professor of Law, is a member of the UVA Democracy Initiative’s Corruption Lab for Ethics, Accountability, and the Rule of Law, or CLEAR. 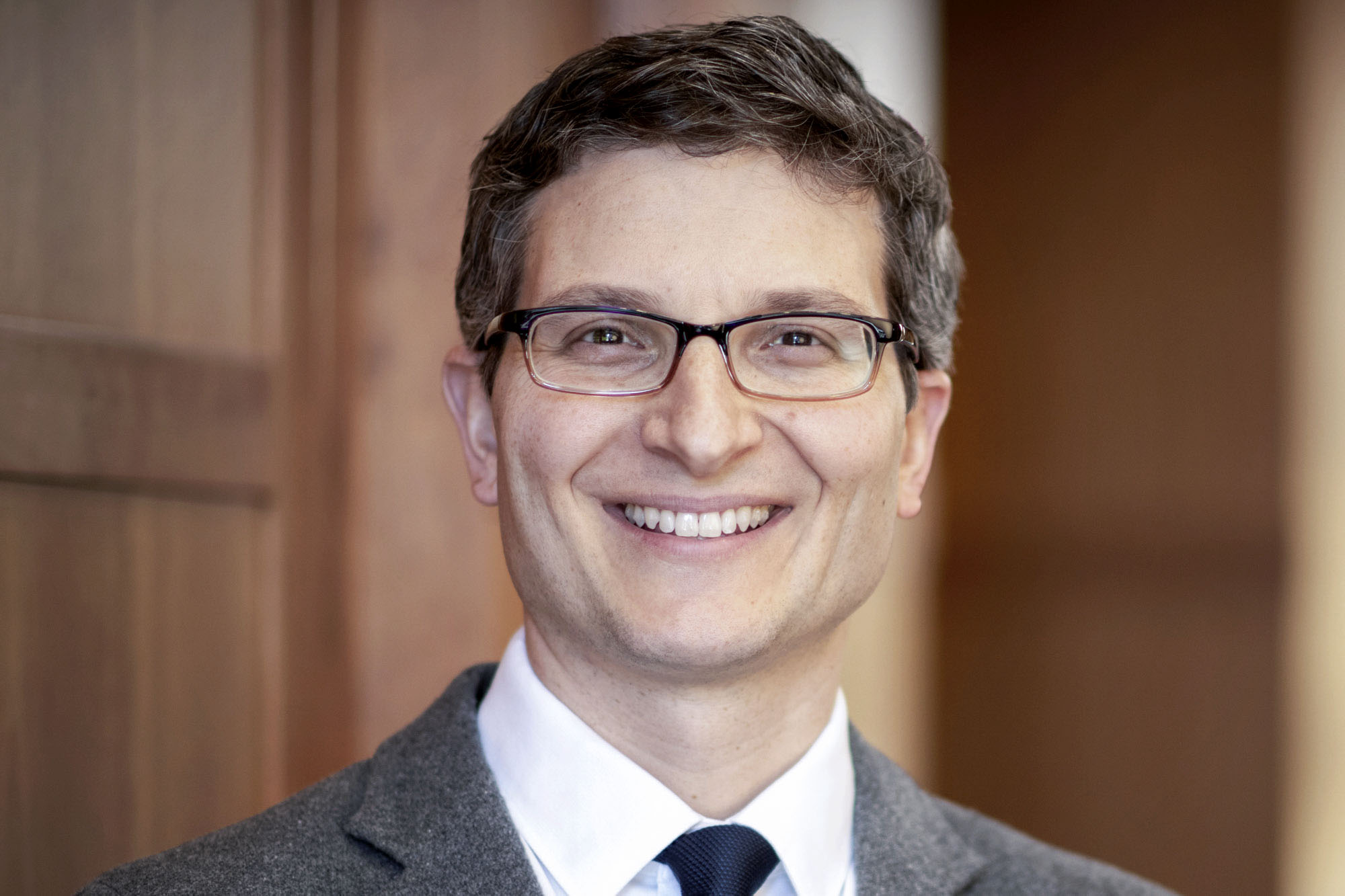 According to the conservative-leaning Heritage Foundation, which tracks voter fraud across the United States, fewer than 2,000 votes have been proved fraudulent in all elections since 1982. Yet about 138 million Americans voted in the last presidential election alone.

“The election systems aren’t perfect, but they’re not run by pinheads either,” Gilbert said, pointing to bar-coded ballots and other measures. “We have mechanisms in place to prevent ballot fraud, and they’re effective.”

He added that there is no proof that voters in either of the two major political parties are more likely to cast fraudulent ballots, nor that mail handlers or local elections officials will suppress mail-in votes, both of which are crimes.

Honest mistakes, however, could indeed get your ballot discarded. Gilbert went on to explain – but first introduced a little context. The term “mail-in,” he said, has become a catchall and can be confusing.

The Washington Post estimates that 84% of Americans have some option to use the mail to vote.

Four states in the West – Oregon, Washington, Colorado and Utah – have been conducting all of their voting by mail for a decade or longer, and with a heartening track record, Gilbert said. Their voters all get mailed ballots in advance, which they can then send back.

Most states offer some way to vote absentee, even if the voter has to provide a reason, “but fear of illness previously would not have been an acceptable reason for absentee voting,” the professor said. Members of the U.S. military have been voting absentee since the Civil War.

Regardless, any variation – and there are many – on in-person, Election Day voting would likely be new to many people this year, increasing the chance of errors, Gilbert said. Without a poll worker to help with questions, or a computer to flag for the voter a potential form-entry error, a vote might not be recorded, and the voter might not ever know.

“Say you accidentally fill in two bubbles and vote for Biden and Trump,” Gilbert said. “You can’t do this very easily if you vote in-person on a machine. But you can make this error when filling out and mailing your ballot from home.

“Another kind of error involves the signature match. People’s signatures tend to change over time. They can get their ballot thrown in the garbage because their signature on file is 20 years old and doesn’t look the same today.”

The professor’s advice: “If you want to be sure your vote counts, to the extent that you can and feel safe doing so, you should really vote in person.”

Gilbert also warned that too intense of a focus on voter fraud shifts attention from how a malign actor might more likely steal an election, by hacking into an electronic system.

“Usually you need a lot of votes to swing an election. The best way to get a lot of votes is to hack into the vote-count system itself, not to manipulate a ballot here or there,” he said.

“I don’t think it’s possible to conduct an election this large with literally zero fraud. Someone somewhere will cast a fraudulent vote. But will that make a difference? Almost certainly not.”

He noted that Georgia’s paperless voting system was hacked recently, and a federal judge indicated that failing to secure the system could violate voters’ constitutional rights.

But back to that idea of a close contest and disputed votes.

Gilbert answered some what-ifs that might occur if the election ends up in the territory of Bush v. Gore, which in 2000 briefly had the whole nation hanging by a chad.

Q. What if we don’t know who is president right away?

A. The expectation is that there will be a surge in mail-in voting, and it takes longer to count mail-in ballots. Much of this is mechanical. You have to physically open mail-in ballots, verify signatures and so on. All of that takes time. And in many places, states can’t start counting mail-in ballots until Election Day. So we might not know who won for a little while.

Some people fear that if the result is not known on the day of the election, people might start spinning a story about the election being stolen in a smoke-filled room. I’m not optimistic about having an election that nobody claims is tainted.

Worst case is that a critical mass of people thinks the election is fraudulent. I don’t know what happens then. Marching in the streets? It could be ugly.

Q. What if voter fraud really does take place? Could it be pivotal?

A. I don’t think it’s possible to conduct an election this large with literally zero fraud. Someone somewhere will cast a fraudulent vote. But will that make a difference? Almost certainly not. Many pieces have to fall into place for fraudulent votes to turn an election. You need a close election, you need more than a trivial amount of fraud and, critically, the fraud needs to be asymmetric. If both candidates get 1,000 fraudulent votes, those votes cancel out. For fraud to make a difference, one candidate must get more fraudulent votes than the other. I’m not aware of any evidence whatsoever suggesting that one side attempts more fraud than the other.

Q. What if the vote goes to a recount?

A. Very close elections trigger recounts under state law. During a recount, there is often more scrutiny of the vote-counting process. Officials scrutinize the ballots, and observers from each of the major parties look on. They can raise objections that may ultimately get resolved in court.

Q. What if the courts are asked to make a call?

A. As long as it’s one of the campaigns suing, I don’t think they would have a problem getting into court. But things could get dismissed – and dismissed pretty quickly – if they look superficial or contrived. A federal court just threw out of court a challenge to a rule change by which a state extended a deadline for the receipt of federal ballots.

Still, the courts could be jammed up for a while. If it’s even close, I would expect one of the parties to sue.

Q. What if a judge postpones a decision?

A. I believe the answer, in general, is that judges can drag their feet as long as they want. Maybe there are some deadlines in state law that judges would feel bound by. Judges are not entirely immune to pressures. But when you get to an appeals level, it’s not just one judge, it’s a group.

Q. What if there is no decisive winner even after a recount?

A. If there is no decisive winner in the Electoral College, or if they’re still counting when the federal deadline for certifying vote totals arrives, the election gets kicked to the U.S. House of Representatives. The House picks the next president. But it’s not a majority vote among all members of the House. Every state delegation in the House gets one vote. California, for example, has dozens of House members, but California gets only one vote.

You need 26 votes out of the 50 states. Whichever party has a majority is going to win, and right now that’s the Republicans.