The final episode of “Arts on the Hill,” a digital show launched by University of Virginia President Jim Ryan to celebrate the arts and uplift the community, was released Sunday night.

The show included a performance of “Here Comes the Sun” by Anthony Asuncion and his brother Christopher, as well as the “Black Monologues” student theatrical group performing “The Simple Things,” written by Marki Smith, and an a cappella version of “Vienna” by the AcHoostics.

UVA President Emeritus John T. Casteen III, also a member of the English Department faculty, read one of Shakespeare’s sonnets, No. 98, about being apart in spring. The Charlottesville Symphony at UVA played an “intermezzo” by Felix Mendelssohn, performing while carefully spaced apart outdoors, and UVA film instructor Paul Wagner shared a segment about student filmmaking during the pandemic.

Though the weekly segments will pause for now, the team behind “Arts on the Hill” is planning other videos to keep the UVA community connected through the summer. 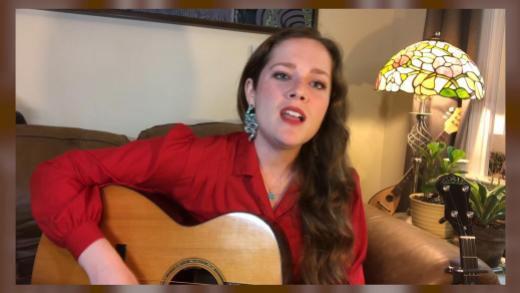 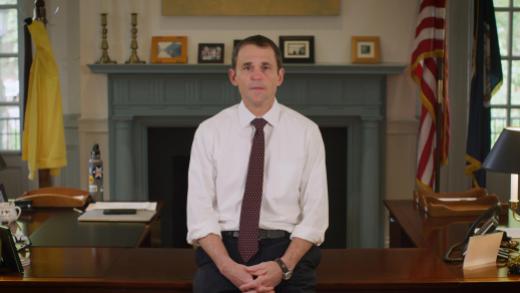 A Sprint – and a Marathon: Ryan Thanks UVA Community and Looks Ahead 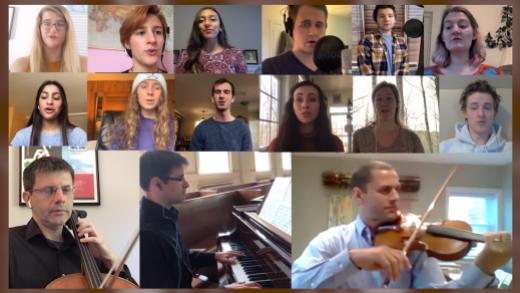 Arts on the Hill: Violin, Watercolor and a Message From Katie Couric 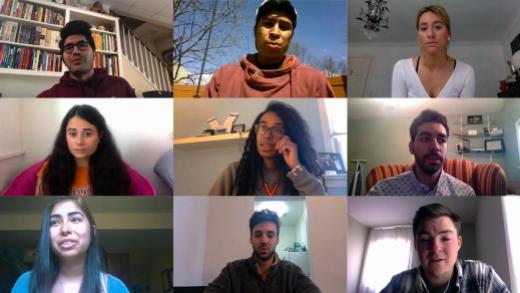 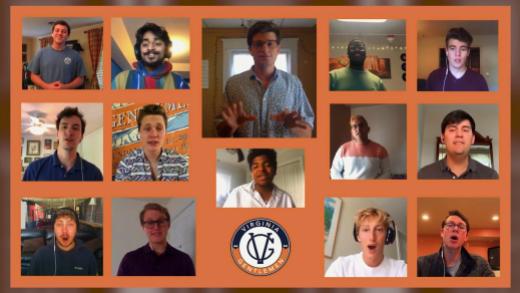 Arts on the Hill: A Cappella, Trombone, Dance and More in Episode 4 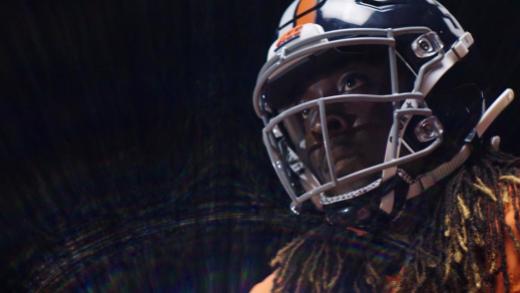 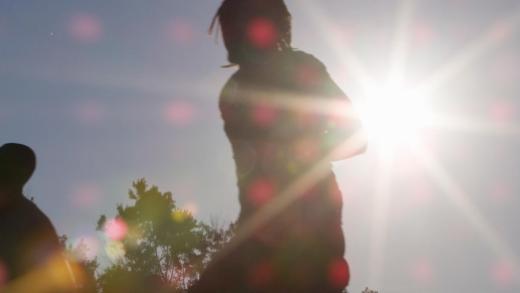 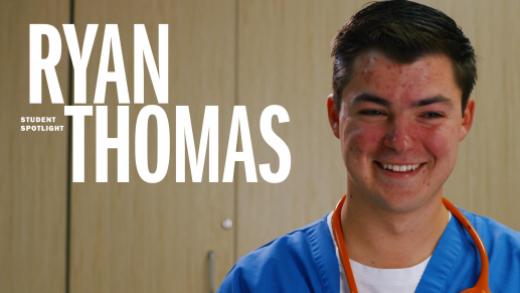 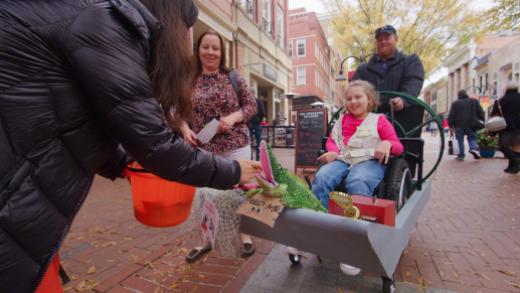 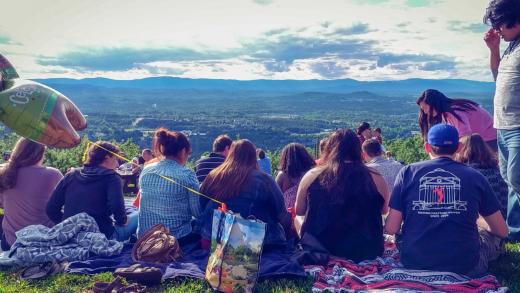 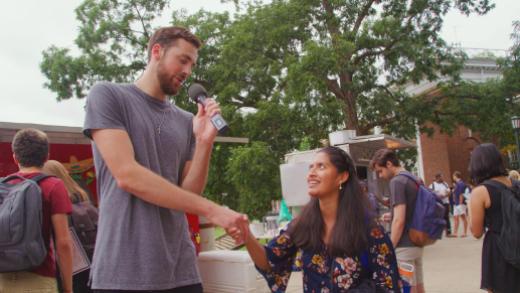