UVA Students Unearth the Past

UVA Students Unearth the Past

Each summer, archaeologist Fraser Neiman leads a hardy band of undergraduate and graduate students on a quest to learn more about life hundreds of years ago on Thomas Jefferson’s plantation as part of a program managed jointly by Monticello and the University of Virginia.

Neiman, director of archaeology at Monticello and a member of the UVA anthropology faculty, shares with his students an enthusiasm for “the challenge of trying to make sense of artifacts, to pull a narrative out of dirt.”

At the Monticello-UVA Archaeological Field School, 12 students – undergraduates and graduate students who don’t have to have prior experience – join Neiman and other instructors in digging for clues to the past and putting together the pieces. The six-week course “aims to teach students basics about archaeological field methods – that is, the mechanics of trying to take the ground apart in a controlled fashion, and also basic analytical methods,” Neiman said.

This year, the group’s work revolves around “site 6” at Monticello, about a half-mile east of Jefferson’s house, where researchers have discovered two distinct households, one for a family and another for unrelated persons. Both sites were most likely slaves’ quarters.

“It’s a little humbling when you think about how much history is poured into an area like this,” student Dalton Olson said, “because you’re rebuilding history, re-establishing an unwritten way that history might’ve unfolded.”

UVA also co-sponsors an archaeological field school at Jefferson’s personal retreat at Poplar Forest. Both field schools offer a unique opportunity for students to contribute to the research and interpretation of early American history. 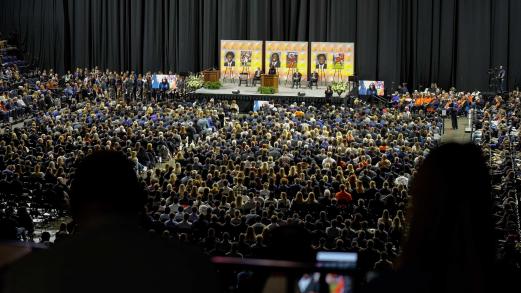 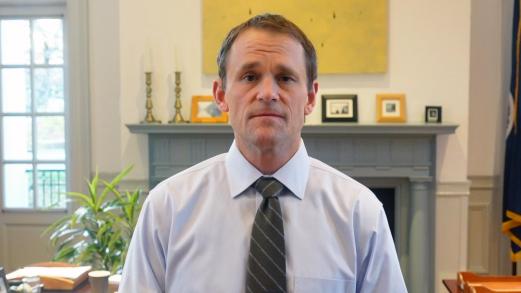 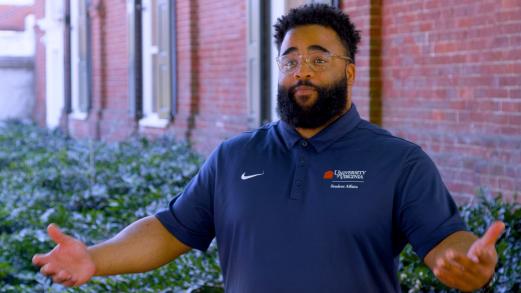 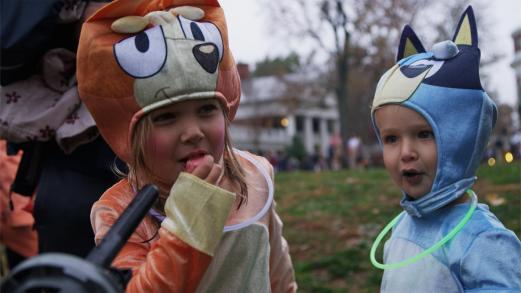 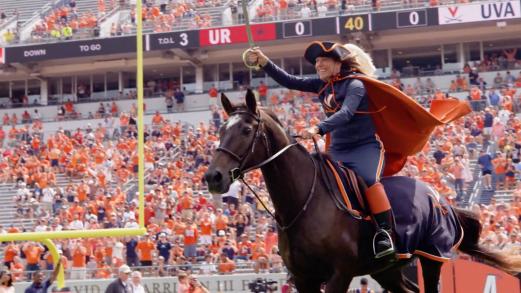 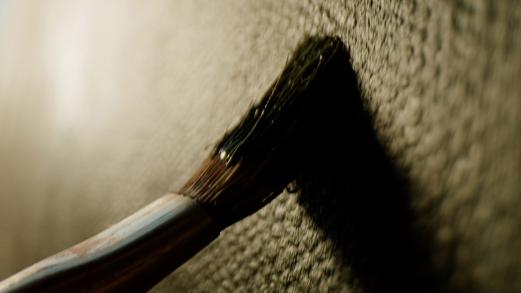 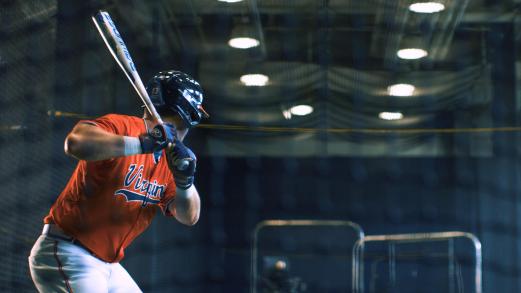 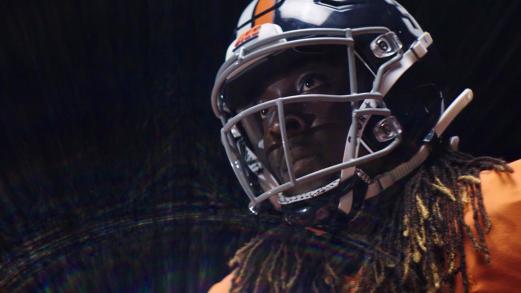 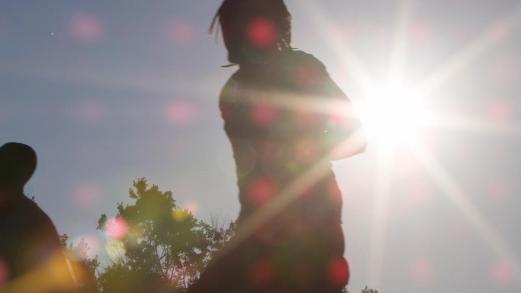 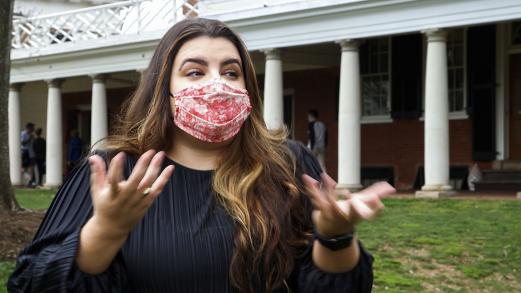 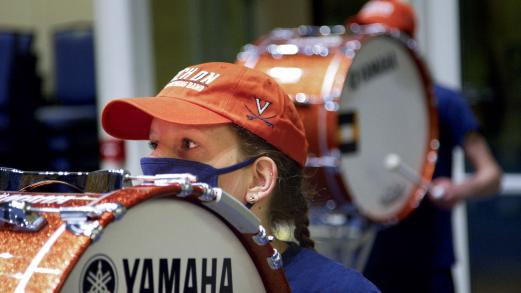 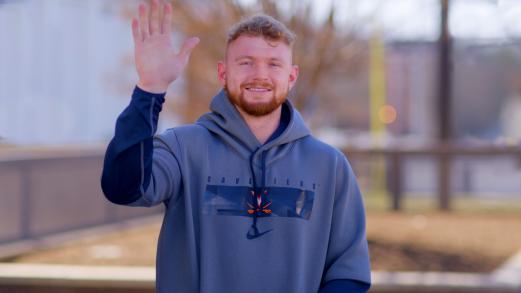 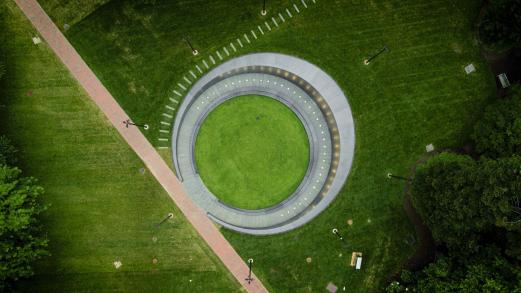 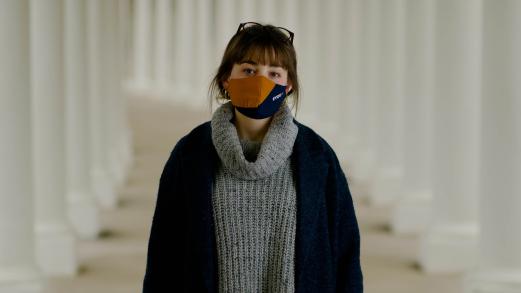 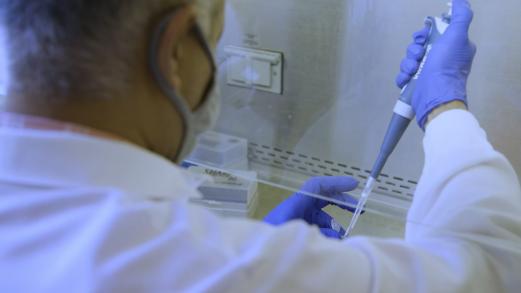 Pancakes for Parkinson’s 2021: UVA Students Flip Flapjacks for a Cure

Emotional Move-In for the Class of 2026