100 Years After the First Recording, Jazz Thrives on Grounds

A century after the first jazz album was recorded in 1917, jazz is flourishing at the University of Virginia and in Charlottesville.

Through UVA’s McIntire Department of Music, students can join the UVA Jazz Ensemble or numerous faculty-led small groups, ranging from quartets to octets. There is also a “History of Jazz” course taught by Scott DeVeaux, a nationally recognized jazz scholar who has published four books chronicling how jazz began among Southern African-American communities and grew into a national and international phenomenon.

The jazz ensemble, directed by trumpeter and music lecturer John D’earth, offered UVA Today a glimpse into their rehearsal on Thursday night, show in the Facebook Live video below. They performed an original piece, “Elements of Style,” with guest soloist and second-year student Joy Collins.

D’earth, a well-known figure in Charlottesville’s music scene, has directed the ensemble for more than 30 years. It attracts students from a wide range of disciplines, each of whom go through a competitive audition process.

Collins, who is studying global studies and environmental science, said she enjoys the spontaneity of the group and the emphasis on improvisation.

“I have gained a lot of bravery,” she said. “I feel so welcome in the ensemble, it’s a great place to come and be yourself.”

Second-year student Julian Brass, a music and French double-major, said learning from D’earth has been a highlight of his time at UVA.

“In terms of learning jazz, he is one of the top guys to learn from and also just a really great guy,” he said. 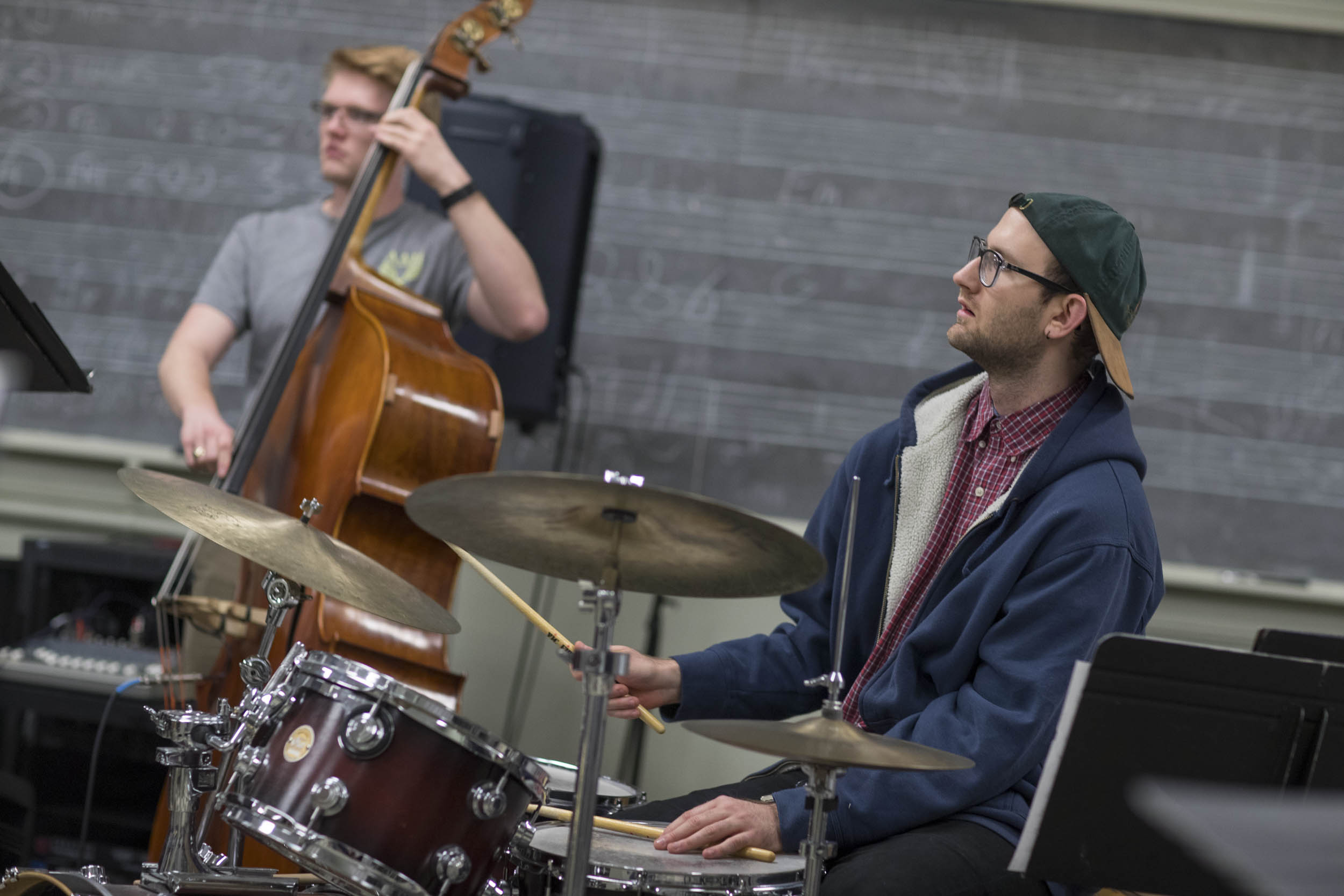 D’earth consistently brings in guest singers like Collins and professionals from the Charlottesville community, who also participate in the ensemble and connect students to the local music community.

“The jazz community in Charlottesville is very robust,” D’earth said. “There are a lot of really fine players here, and it has been that way for years.”

DeVeaux, himself a jazz musician, points out that Charlottesville’s jazz scene also has inspired local musicians across many genres, the most famous example being the Dave Matthews Band, which featured Charlottesville jazz musicians like the late LeRoi Moore. Miller’s – the downtown bar and music venue where Matthews got his start – still hosts weekly jazz nights showcasing D’earth and other local players.

“A lot of the musicians who have played with Dave Matthews are people that I played jazz gigs with in the 1980s and 1990s,” said DeVeaux, who encourages his students to attend performances at Miller’s.

Bands like the Dave Matthews Band also bolster DeVeaux’s argument that jazz is not a dying art, something that is often debated in pop culture media. 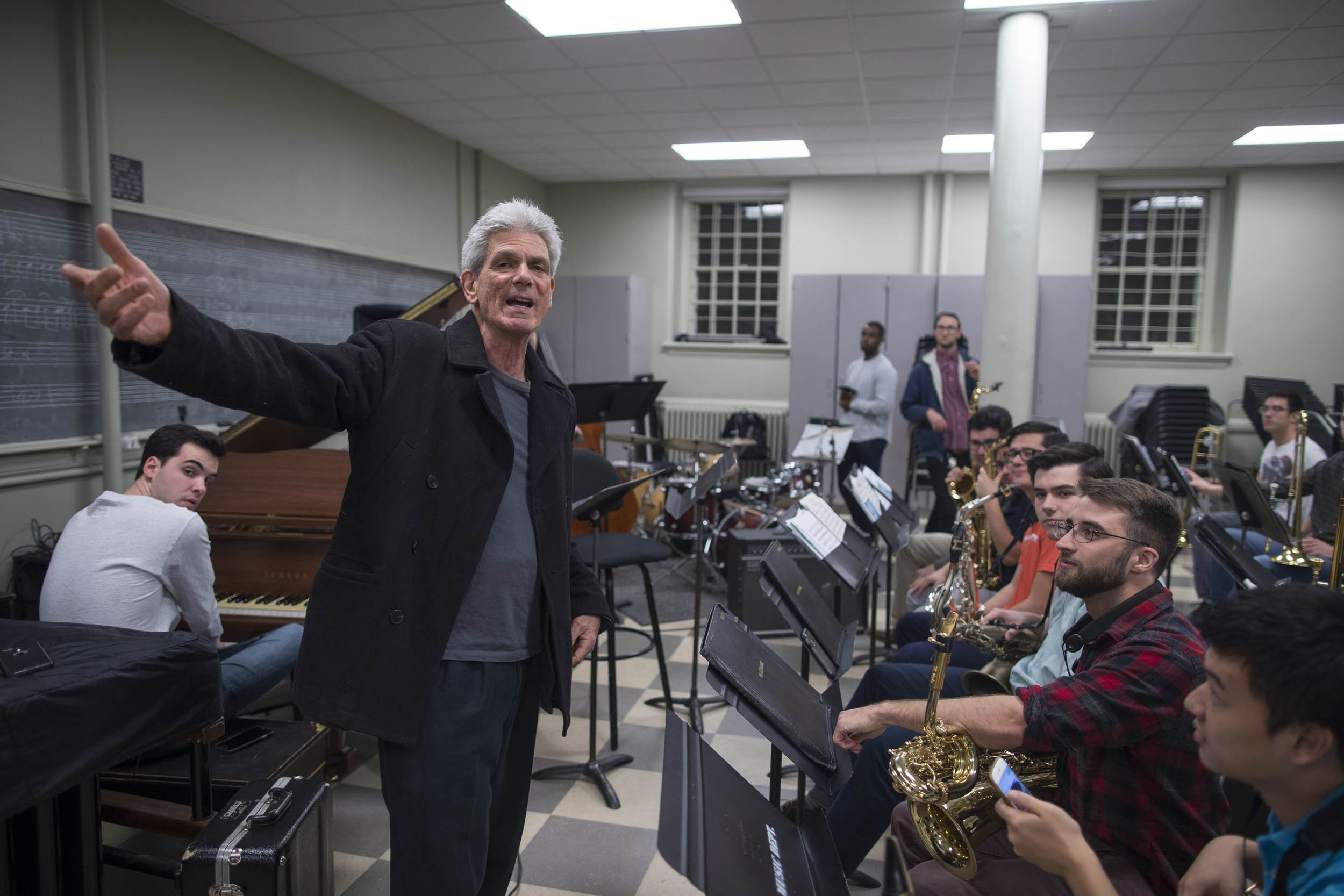 “Within the academy, jazz is now a clear-cut category and a standard part of music education, providing a training ground for any number of musicians who want to learn how to improvise and be creative,” he said. “The genre has been firmly established […] and there are just fantastic musicians out there, like John D’earth, creating music that is staggeringly brilliant.”

2017 marks the 100th anniversary of the first jazz recording, “Livery Stable Blues,” made by the Original Dixieland Jazz Band in New York City. To mark the occasion, UVA’s student- and community-run radio station, WTJU, is hosting a “Jazz at 100” series. The 100 one-hour radio programs will highlight iconic jazz recordings while exploring the history and cultural impact of the genre, as well as conflicts over groups like the Original Dixieland Jazz Band – an all-white group – appropriating music from African-American groups in their native New Orleans. Kicked off on Sunday, the programs will now air on Fridays from 9 to 10 a.m., hosted by Russ Perry.

“I have always thought the station is at its best when we are able to really trace the genealogy of music and show the social and musicological context of the music that is playing,” station manager Nathan Moore said. “It really makes for a richer experience that is both entertaining and edifying.”

According to DeVeaux, jazz began to gain traction in New Orleans about a decade before the Original Dixieland Jazz Band recording. 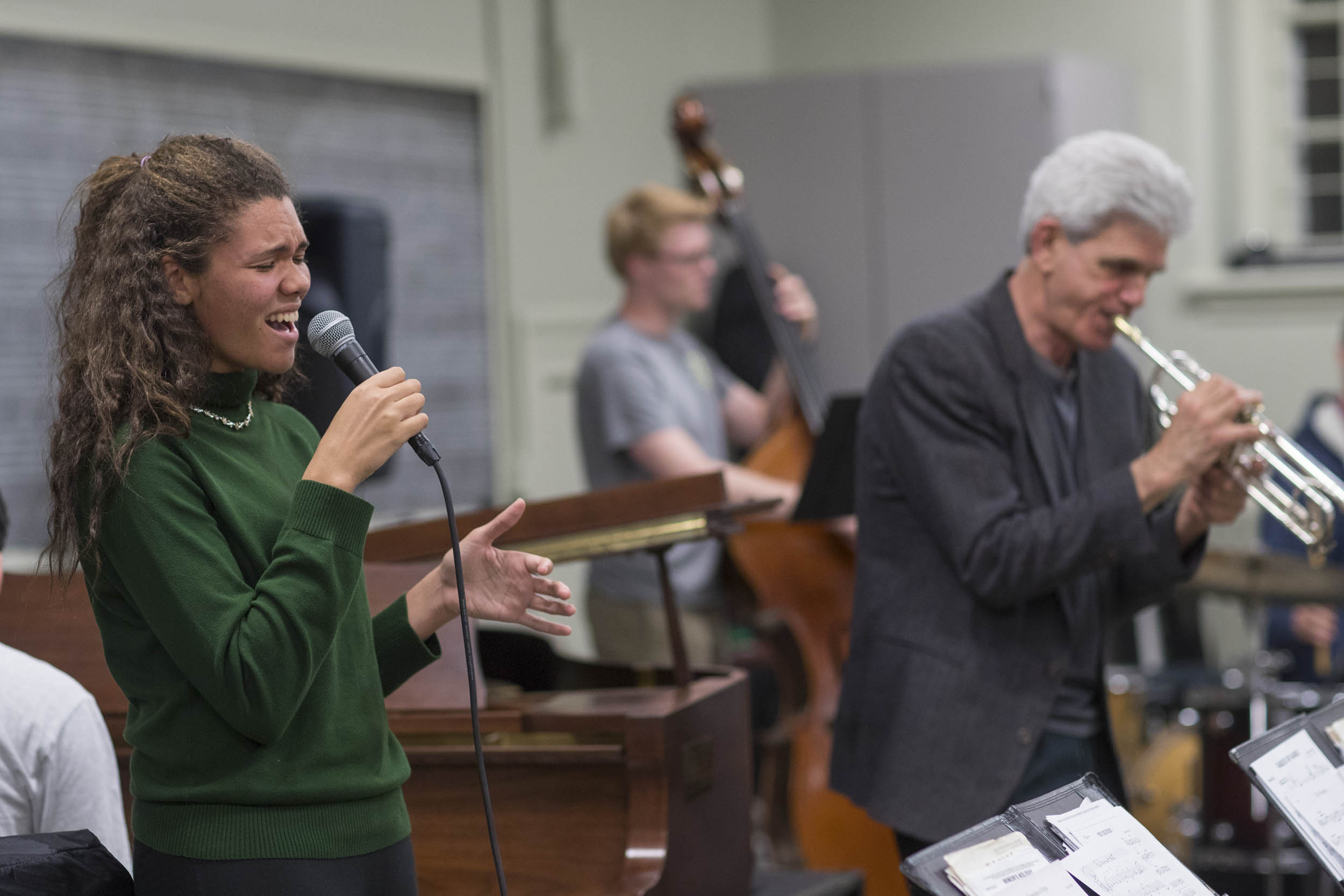 Though perhaps not as prominent as in that golden era, DeVeaux said the improvisation inherent in jazz will give the genre a significant role in music culture for many years to come. Students in ensembles like the one led by D’earth learn to listen carefully to those around them, riff and build off of each other and react quickly, carrying on the tradition of improvisation started many years before.

“Jazz is a form of composition, and I think people who learn music that way are able to do things with their instrument that people who only study classical music just might not be able to,” DeVeaux said. “It’s a music that is new every time you play it, and I think it will be around for the next 100 years because it has become part of how we train musicians.”

It’s Copperhead Season in Virginia. Here Is What You Need to Know END_OF_DOCUMENT_TOKEN_TO_BE_REPLACED

What’s Next for UVA’s Class of 2022? END_OF_DOCUMENT_TOKEN_TO_BE_REPLACED