2010 in Review: Future of the University Takes Shape 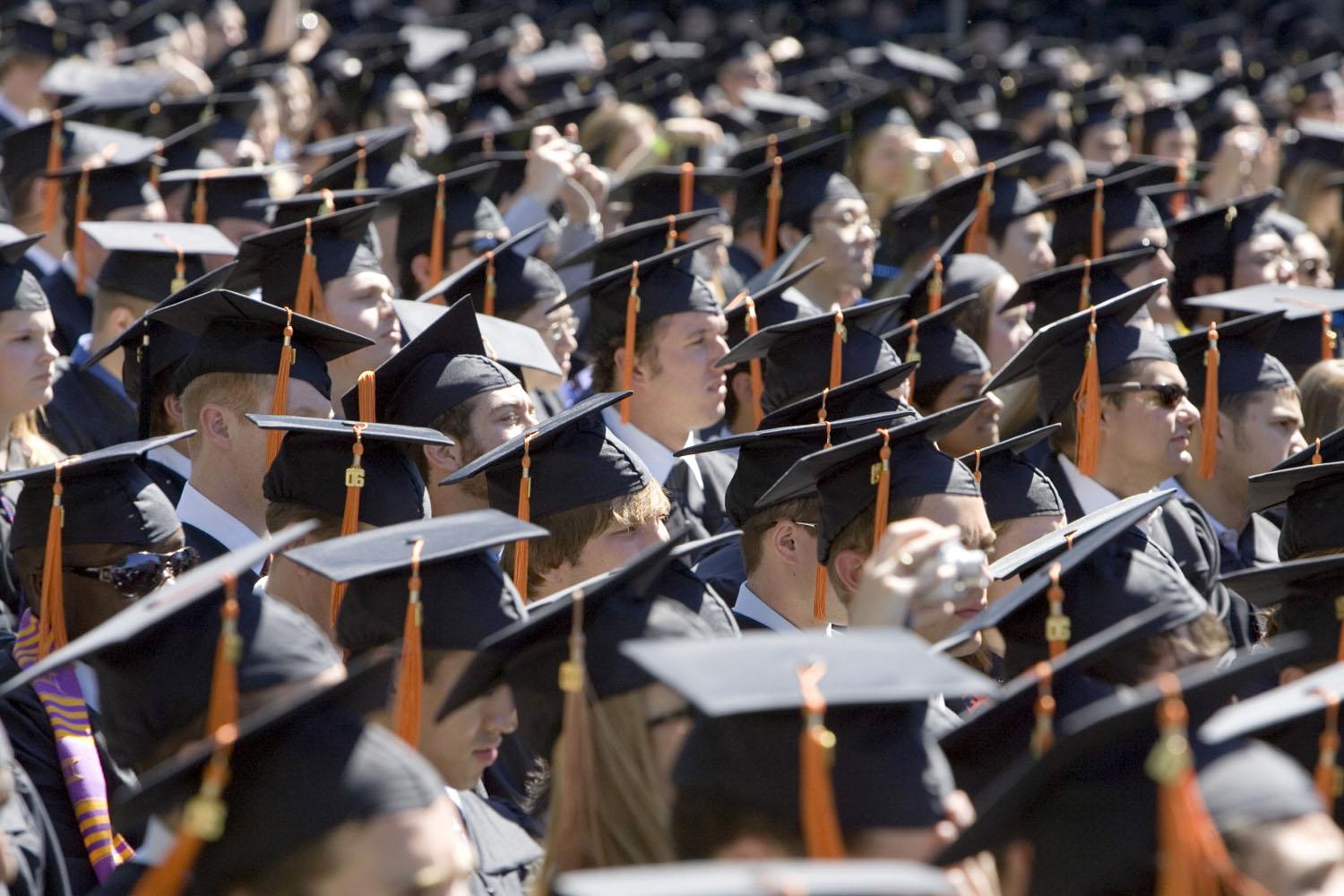 December 29, 2010 — What will the University of Virginia look like in 10 or 20 years? If plans discussed this past year come to fruition, it will have more students pursuing more degrees in more ways.

In September, in her first appearance before U.Va.'s Faculty Senate, President Teresa Sullivan floated the idea of an accelerated "three-plus-one" program, which would allow a student to earn a bachelor's degree in three years and a master's degree in an additional year. The president has also expressed support for enrolling more graduate and undergraduate students, especially in science, technology, engineering and math. The University has the capacity for 1,500 students above current commitments – but only if the General Assembly provides the support needed, such as additional faculty, she said.

Another path to growth is to increase the number of adult learners enrolled in the School of Continuing and Professional Studies, which will open a Richmond center in January. The president has also touted the use of technology that enables students to earn degrees off-Grounds, such as the Engineers PRODUCED in Virginia program.

Improving productivity may also change how the University operates. For example, underutilized classrooms and labs could host more classes – as long as there are faculty and graduate students to teach them.

One thing is not in U.Va.'s future: privatization. No matter the level of state support, Sullivan told the Jefferson Literary and Debating Society in September, U.Va. will always be committed to its public mission. "One of the things that makes us public is our mission, and I think Mr. Jefferson would be very disappointed if we ever gave up that mission," she said.

Sullivan, Board of Visitors Discuss Her Agenda for the University (July 13)