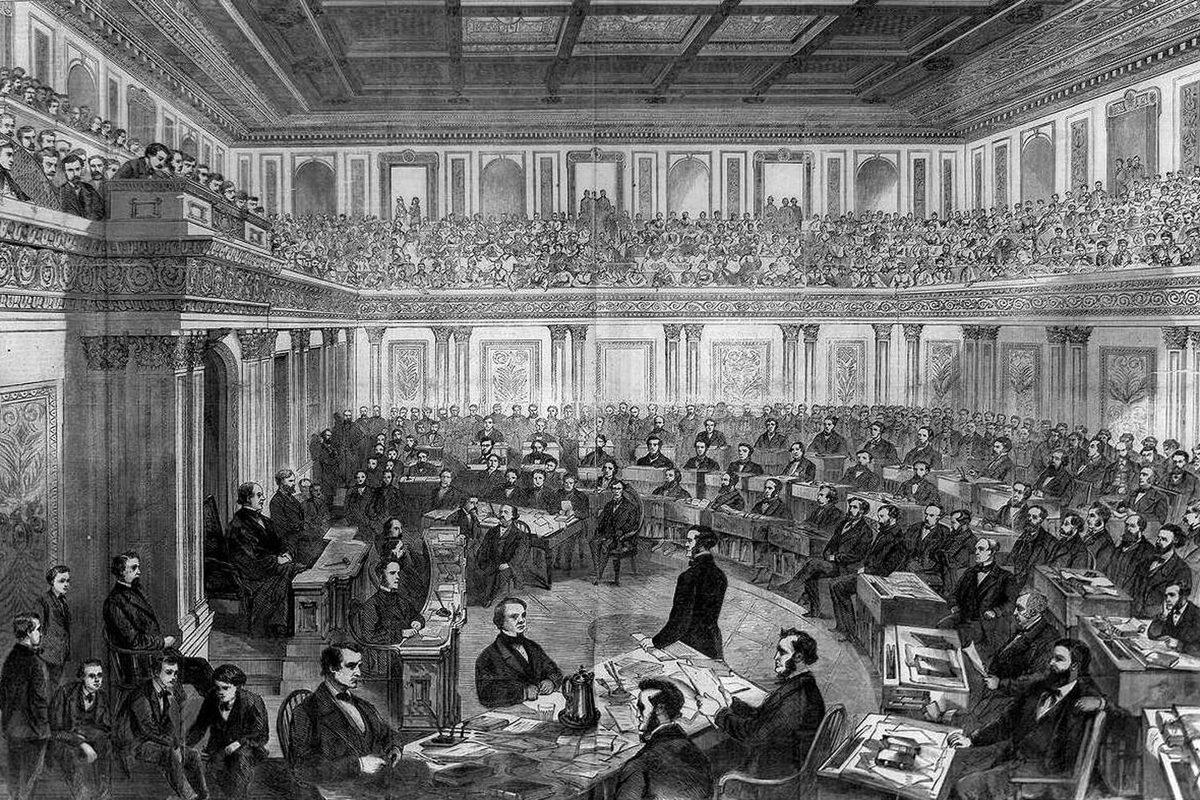 The first public impeachment hearings focused on President Donald Trump began Wednesday, raising many questions for both members of Congress and the American public.

As lawmakers, witnesses and White House officials sort out those questions in Congress, faculty members at the University of Virginia’s Miller Center of Public Affairs are tackling questions of impeachment from an academic perspective, drawing on the center’s unparalleled expertise in the American presidency.

“The Constitution’s impeachment provisions mean that Congress has the staggering power to remove a president, one of few areas where it has primary power in our checks and balances,” Miller Center Director and CEO William Antholis said. “This power – as grave as the decision to go to war – must be handled with the utmost solemnity and humility. In that spirit, we at the Miller Center are committed to bringing light, not heat, to a difficult moment for our democracy.”

The center is home to the nation’s longest-running presidential oral history program, including oral histories of every White House from Gerald Ford to Barack Obama. Its Presidential Recordings Program – also known as “the secret White House tapes” – makes once-secret tapes from thousands of White House meetings and telephone conversations between 1940 and 1973 accessible to the public.

Most importantly, a cast of faculty members, scholars and public policy experts call the center home and provide critical research, analysis and commentary that uses historical precedent to shed light on current events. Take a look at some of their work and insights below, and find more on a Miller Center webpage dedicated to impeachment resources.

Comparisons to Clinton and Nixon

Among modern presidents, Bill Clinton and Richard Nixon offer some precedent for this week’s hearings. Clinton was formally impeached by the House of Representatives in 1998, but acquitted by the Senate in 1999. Richard Nixon was facing impeachment inquiries before his resignation in 1974 amid the Watergate scandal. 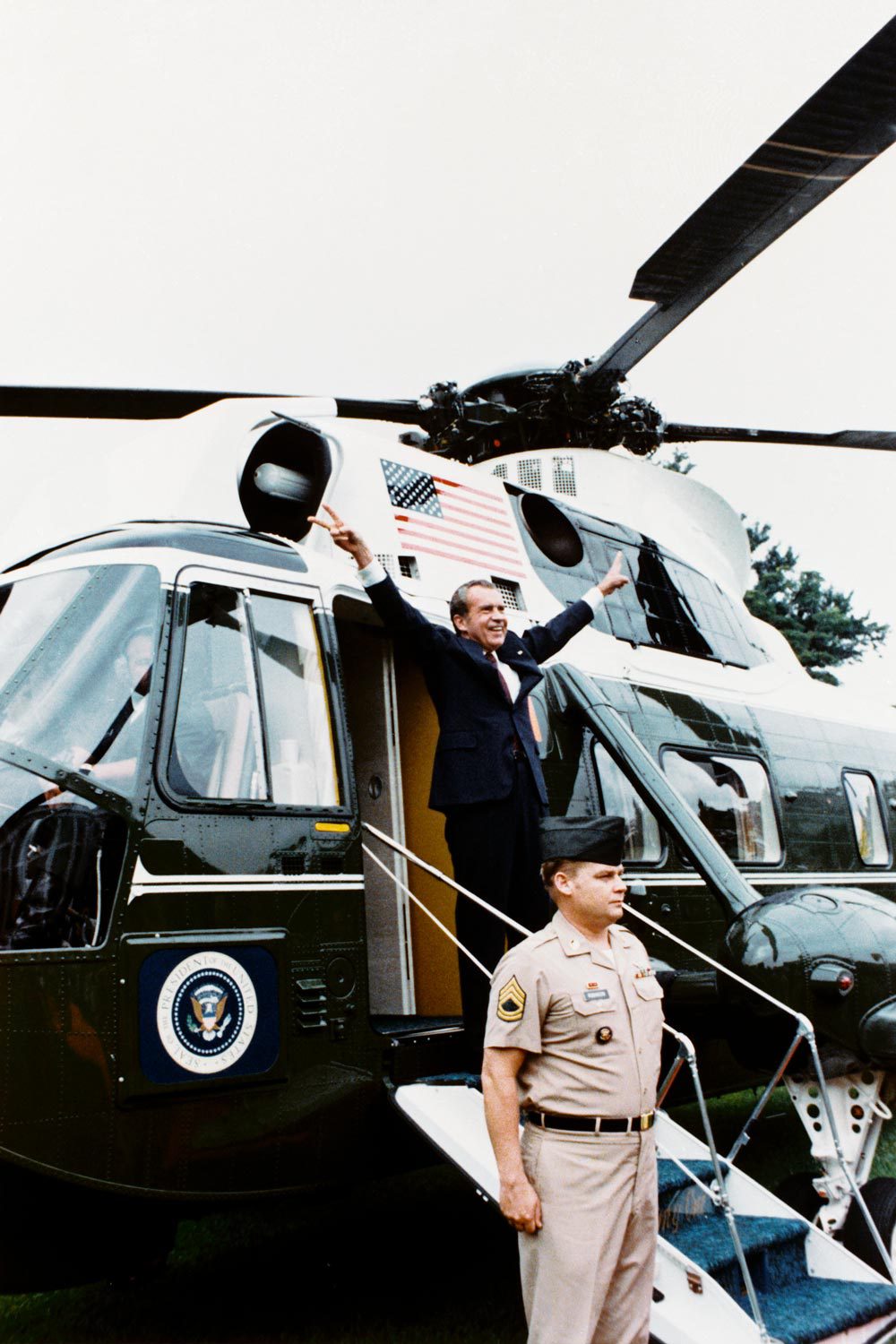 The Miller Center explores both cases and compares them to current impeachment proceedings. For example, readers can dive into a four-part series with audio and transcripts from the secret White House tapes, including the infamous “smoking gun” recording that directly connected Nixon to the break-in at the Democratic National Committee headquarters at Watergate. Nixon’s voice-activated recording system (no longer in use at the White House) captured 3,400 hours of discussion, all archived and analyzed by the Miller Center.

Miller Center experts have also written extensively about the history and implications of the Clinton impeachment proceedings. Among other resources, the site includes an article by Presidential Oral History program co-chair Russell Riley about the fallout of Clinton’s impeachment and an interview with Melody Barnes, co-director of the UVA Democracy Initiative, who had a front-row seat to the impeachment trial when she served as chief counsel to Sen. Edward M. Kennedy on the Senate Judiciary Committee.

The Early History of Impeachment

How did the Founding Fathers view impeachment when they set it up? What did Alexander Hamilton have to say about it in The Federalist Papers? You can directly access relevant texts from those papers, the Constitution and contemporary newspaper articles and letters that reveal how those who framed our republic viewed this check on the presidency.

(See: “Impeachment in the 1780s” and The Federalist Papers.)

(See: “Andrew Johnson’s Impeachment and the Legacy of the Civil War.”) 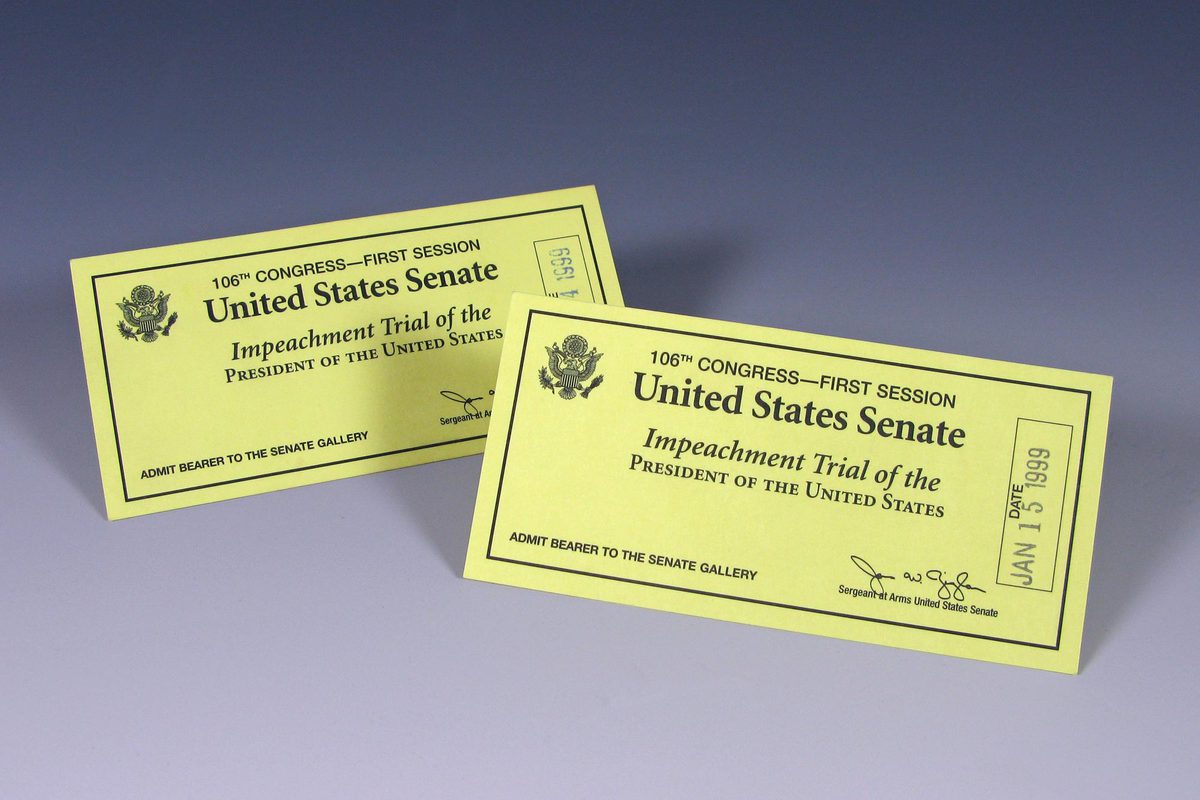 Members of the media consistently turn to Miller Center experts for comment and historical context surrounding current events, and impeachment inquiries are no exception. For example, School of Law professor and Miller Center senior fellow Saikrishna Prakash talked with Mother Jones about what could happen if impeachment reaches the Supreme Court. Former Barack Obama adviser Chris Lu spoke on MSNBC about local election results and possible connections to impeachment, and history professor Philip Zelikow, whose federal service includes five administrations, wrote in Lawfare about how criminal law interacts with impeachment.

You can find those clips and many more on the impeachment site and its list of recent media commentary.

The panel discussed Trump’s call with Ukraine at the heart of the impeachment hearings, the legal intricacies of impeachment, special counsel Robert Mueller’s report, historical precedent and several other topics. They also took questions from the audience. 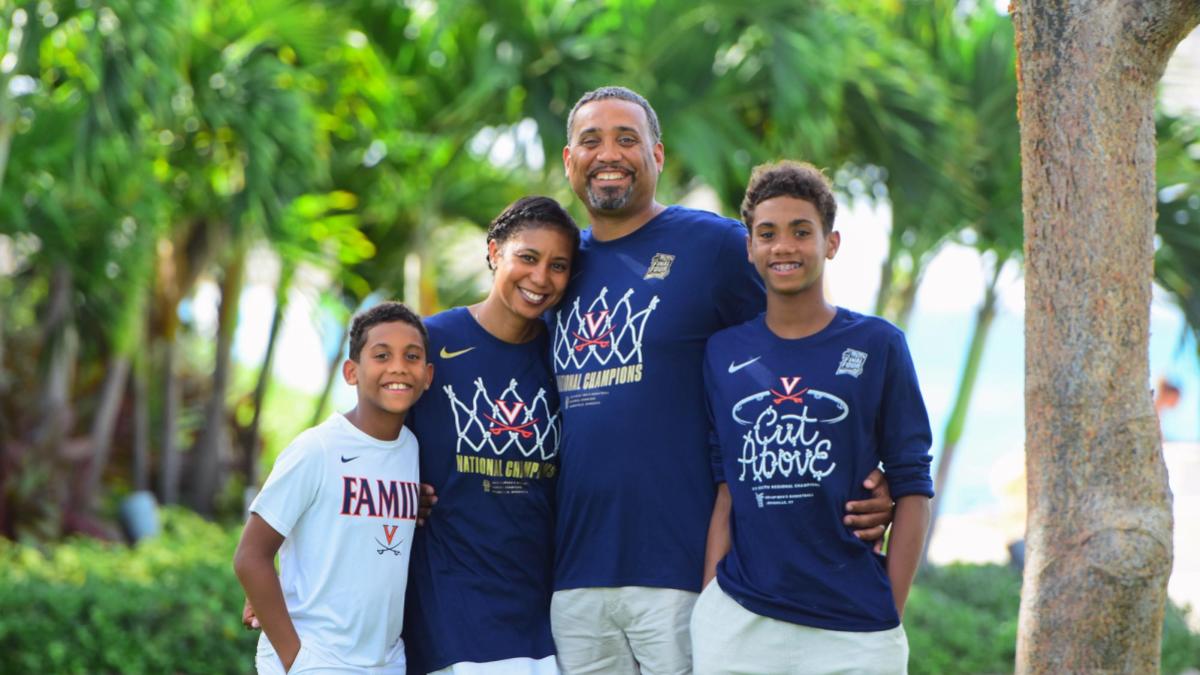 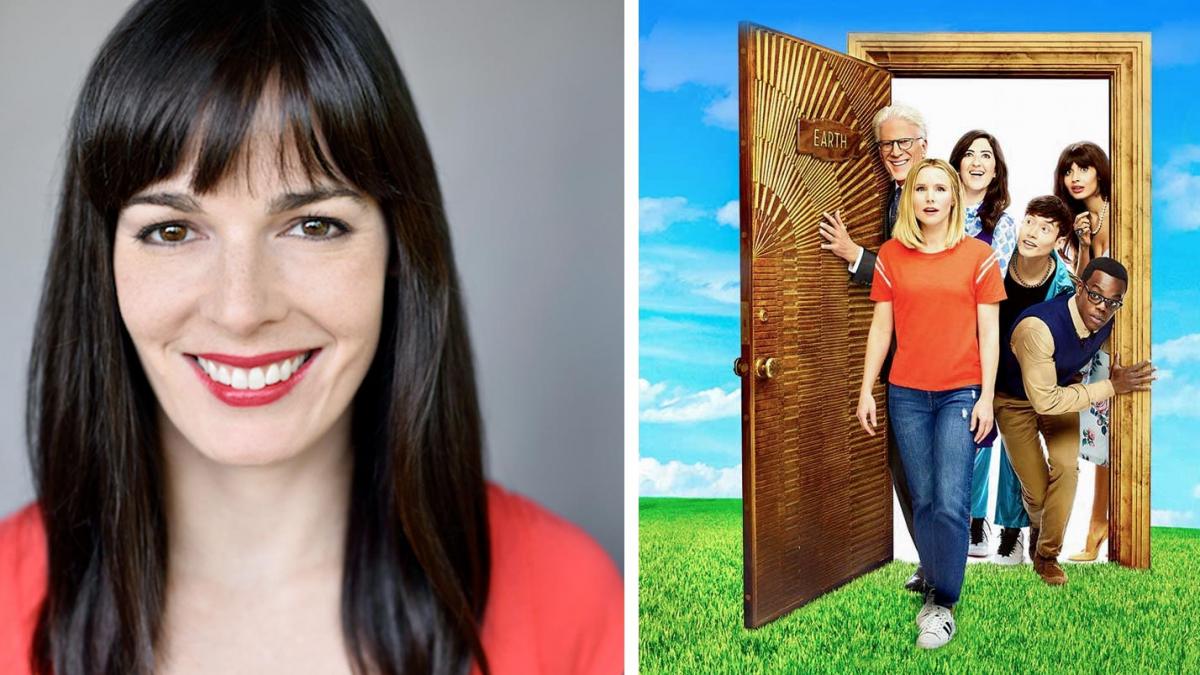 Arts & Culture
This UVA Law Grad Knows the Ending to ‘The Good Place’ Because She Helped Write the Show
Kassia Miller’s love of comedy led her to leave securities law to join the Upright Citizens Brigade. Then, an NBC pilot-writing competition led to her big break into the industry.