5 Questions About China and Its Role in the World 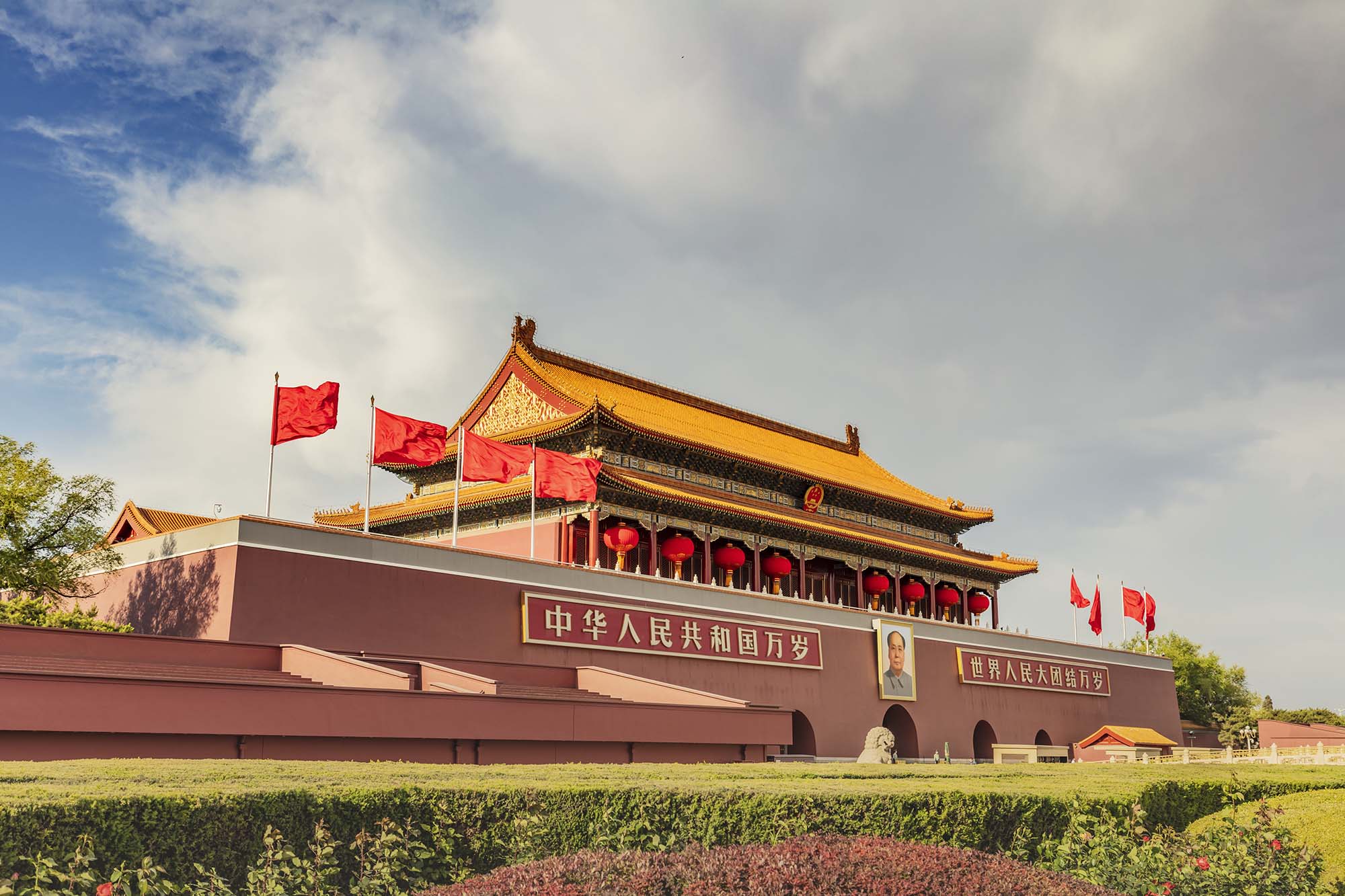 Brantly Womack believes that understanding China is the key to understanding the next era of economic and geopolitical power. And in order to look forward, we first must look back.

Starting Sept. 16, Womack, a professor emeritus specializing in foreign affairs, will offer a series of four lectures, “China and the Re-centering of East Asia.” Each will examine China’s role in the world, starting with the pre-modern era, then moving to the modern era, present-day and the future. At each event, one of four distinguished Asian scholars will join Womack to offer commentary: Wang Gungwu of the National University of Singapore, Yu-Shan Wu of Taiwan’s Academia Sinica, Qin Yaqing of Shandong University and Evelyn Goh of Australian National University.

Hosted by the East Asia Center at UVA, the lectures will be held in Nau Hall Room 101 on Sept. 16, Sept. 23, Sept. 30 and Oct. 7, at 8:30 p.m. each day. They will also be available on Zoom and YouTube Live. More information and streaming links are available here.

Womack hopes the series will help UVA students, and audiences in general, understand more about China as a rising power.

“One of the things that bothers me as someone who has spent a lot of time in China is that we have a lot of increasing concern and anxiety about China, but not that much background knowledge about China,” he said. “How much of our fear of China is a “fear of the dark” rather than a realistic image of what is going on in the country?

“I am also concerned that if we fixate on our relationship with China, we miss the important interrelationship of China with other countries – relationships that could change the whole global configuration, not just of security, but of politics, economics and society.”

We asked Womack to give us a preview of the lecture series with these five questions.

Q. What are some things you think Americans should understand about China and its history, in order to understand points of difference or convergence?

A. I think it is important to understand that while the U.S.’ onset as the most successful country in the modern era happened relatively rapidly, China was the most successful pre-modern country. One reason it weakened in the 19th century was that it maintained peace and prosperity long enough to become overpopulated. The country became complacent in some ways, and there were all sorts of strains on its internal systems. To become relevant again, China had to essentially rediscover itself. Some of these discoveries did not work, but recently more and more have and they have remerged as a major power. 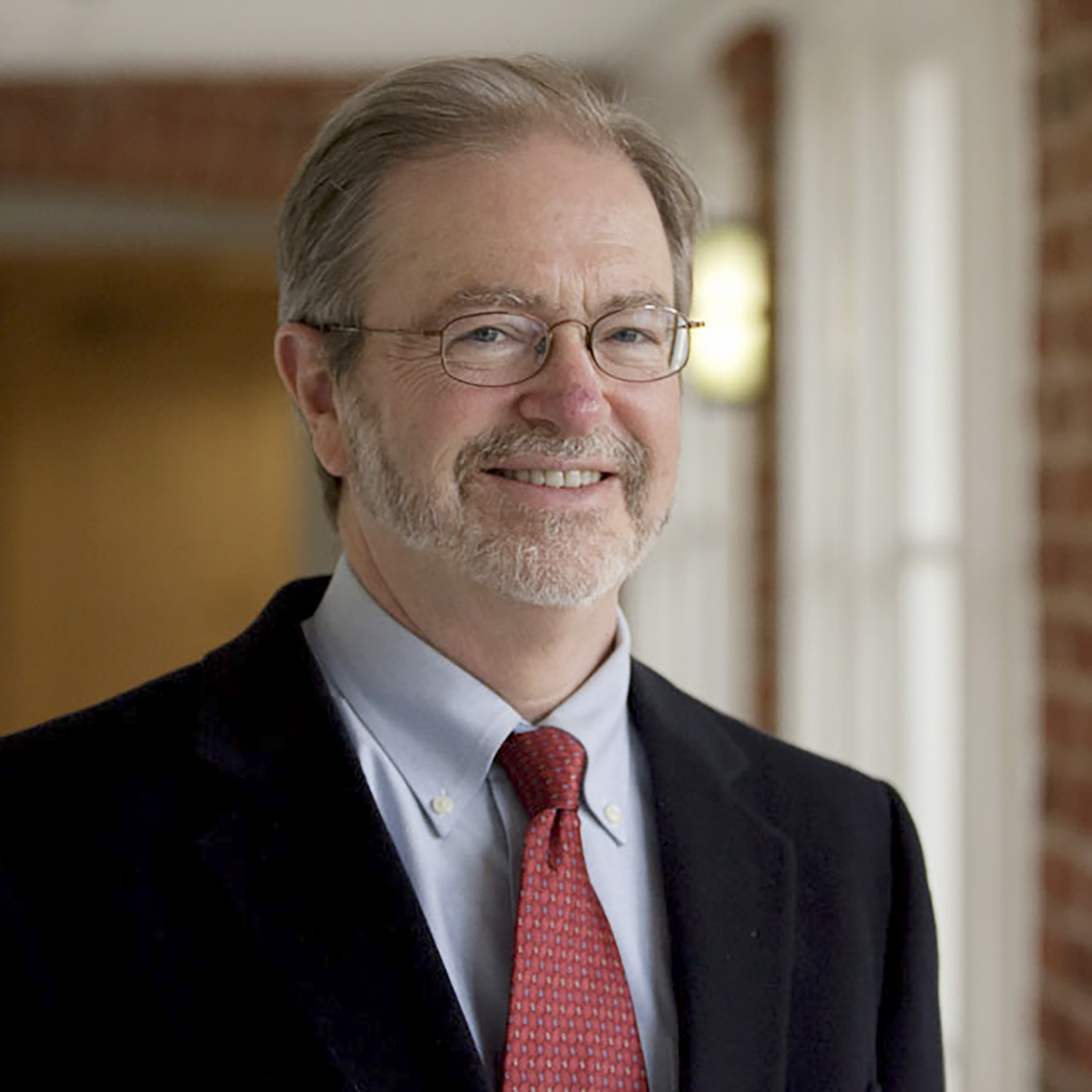 In that re-emergence, we see a convergence; China is not the only country stepping or re-stepping onto the global stage. New productivity in developing countries has really created a different world for this century, one that is not concentrated on great powers, but on balance between regional powers. As such, it is very important to understand not only China’s relationship to the U.S., but its relationship to East Asia.

Q. How would you characterize China’s relationship with the rest of East Asia historically?

A. In the pre-modern era, there was no other country in East Asia that other countries looked to as the head of that system. China’s population has always been at least half of the East Asian population, and its productivity and cultural influence dominated the region and gave it a very solid center in many ways. In many ways it was a tribute relationship; China could not necessarily control its neighbors, but it figured out how to manage an asymmetric relationship with them.

That is quite different from the West, where the middle of the pre-modern West was essentially the Mediterranean. Powers circled around and changed place, conquering or falling to each other, whether that was the Syrians, the Greeks, the Romans or other groups. In the modern era, that center moved to the Atlantic and the U.S., but there remained competition among modern Western powers.

Q. How did China’s relationship with East Asia change in the modern era?

A. My second lecture will deal with the effects of Western colonization in East Asia as well as decolonization after World War II. From the 16th century Western countries, such as the Netherlands, England, Spain and France, are coming into East Asia, seizing territory and remaking the economies to serve the “mother country.”  In that colonial model, China was no longer the center. After 1880, all of China’s neighbors were more immediately concerned with the Western powers influencing their country than with China. It was a big change; China went from being the middle of East Asia to being on the fringe of a global power struggle. World War II distracted and weakened the colonial powers, beginning a process of decolonization.  At that point, America became the great power in the world, but a radical and isolated China remained on the edge of global activities.

A. China’s isolation essentially lasts until 2008 and the global financial crisis. China managed to retain stability during that crisis and then started to invest. Its large population became tremendously productive, while also becoming a global consumer market for the first time. Meanwhile, the U.S. was weaker, suffering through the financial crisis and the instability that it brought.

There is some good news to be found in that trajectory. A more productive China means a more productive East Asia, which could lift many people around the world. However, it will change the configuration of economic and geopolitical power, particularly as China has been investing beyond East Asia, in infrastructure, electricity and telecommunications all over the world, particularly in developing countries.

The gap between developed and developing countries is getting smaller in many ways, and there are a lot of nice things about that. For the U.S., it also brings a change in perspective, as Americans have been used to the pre-2008 assumption that there is a global system and the U.S. heads it. Now, I think the world will be more regional, more of a give-and-take. I think this is especially true after the COVID-19 pandemic, which has highlighted instability around the world, including in the United States.

Q. What does that balance of power look like going forward?

A. I will present a view of the world as a multimodal system, with no one power in charge, but with a matrix of unequal powers having to reduce their own uncertainty by making deals and regional associations. It will be very important for countries to keep their options open, and they can do that by finding points of cooperation with other countries that also want to reduce uncertainty. In my view, a multimodal world is one that is cautiously cooperative with different levels and locations of power.

What Is the ‘4th Side’? END_OF_DOCUMENT_TOKEN_TO_BE_REPLACED