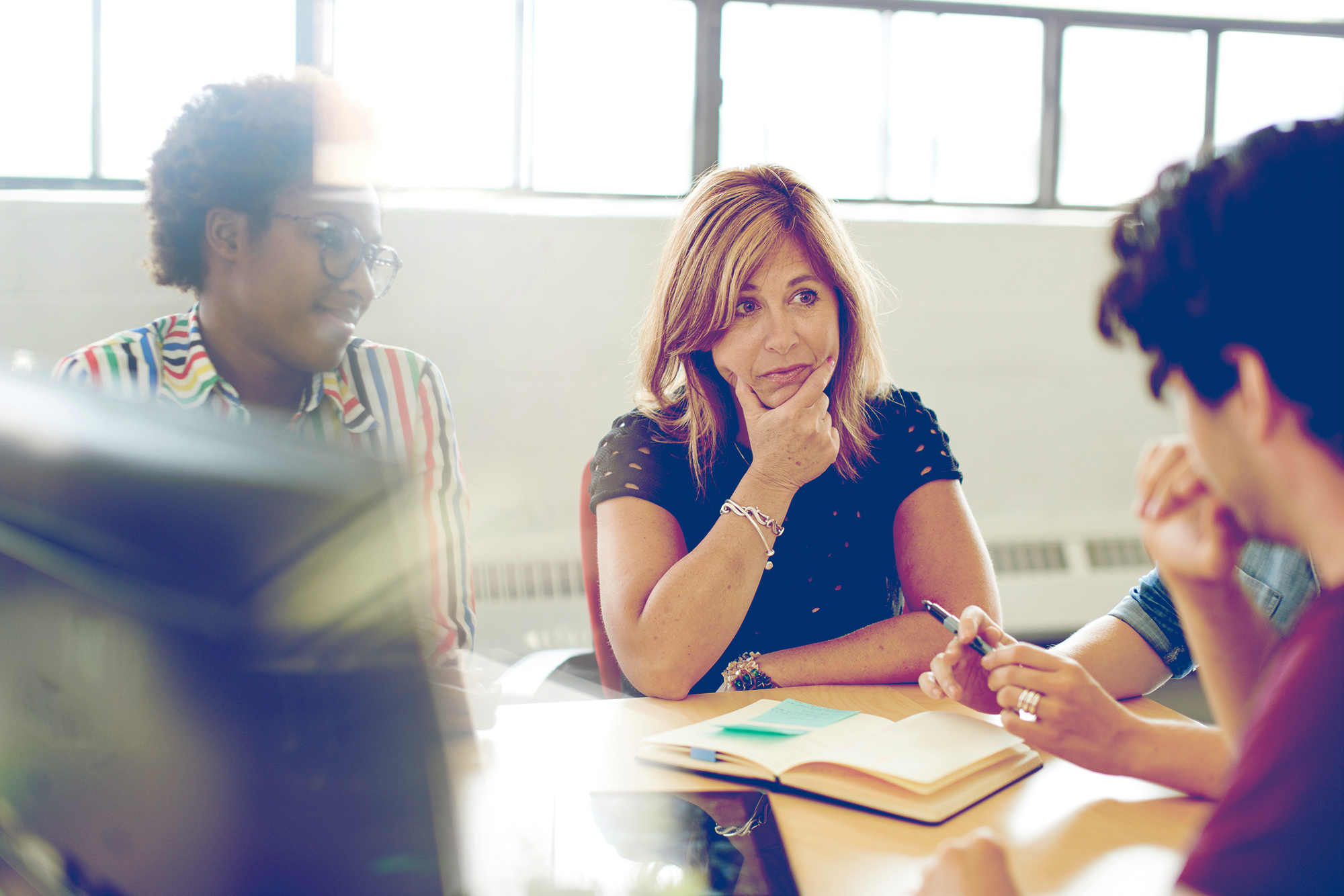 One employee feels that another is not contributing enough. Another is being vague about deadlines or stalling on a report. Still others don’t feel comfortable owning up to mistakes, or don’t feel valued by their boss or teammates.

These workplace conflicts don’t make headlines, but many of us encounter them every day. Over time, they can erode even the most successful companies.

Kristin Behfar, an associate professor at the University of Virginia’s Darden School of Business, specializes in teaching MBA students and companies how to manage and prevent these day-to-day conflicts. 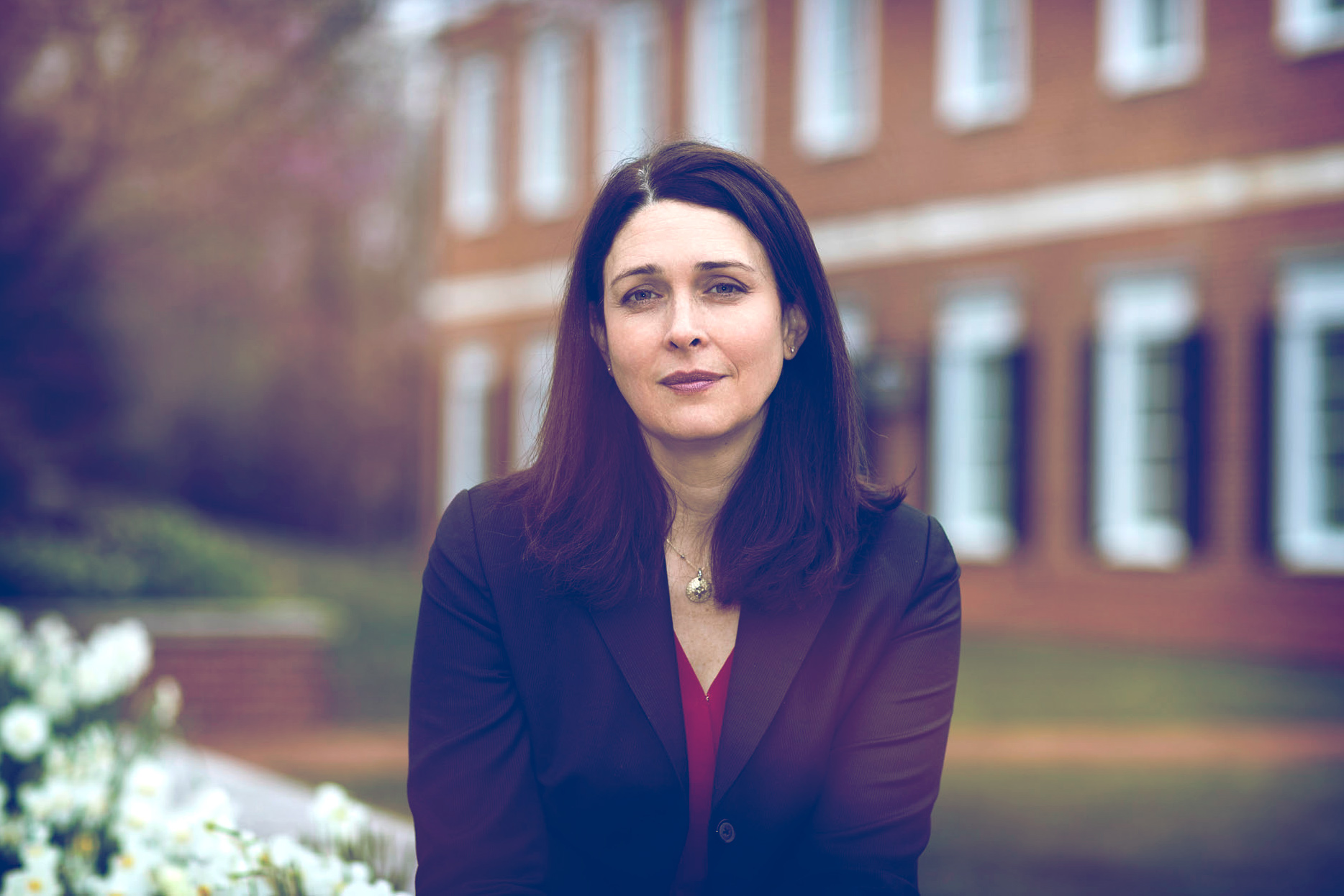 Behfar sat down with UVA Today to share six tips for doing away with – or at least minimizing – the day-to-day frustrations that crop up despite our best intentions.

In many cases, Behfar said, conflict arises not because someone is wrong, but because both groups are right. They just have competing interests, creating what researchers at Carnegie Melon have called a “representation gap.”

“For example, sales and manufacturing functions have different interests. Manufacturing wants standardization and volume; sales want customization and low price,” she said. “They are both serving the customer, but in different ways.”

Behfar recently worked with a school system where district representatives wanted to prove students were testing at state-mandated levels, while individual schools wanted to show that student proficiency was improving even if it was not reaching state standards.

“They were defining success a little differently, and consequently two parts of the system that are supposed to be working together were butting heads,” she said. “You have to name and define that conflicting interest or you will just keep dancing around the problem.”

Irritating as they are, Behfar suggests not taking those behaviors personally.

Effective teams respond to passive aggression by tactfully refocusing on shared team goals. For example, instead of calling out one member who is withholding information, the team leader might remind everyone to share information and reiterate why that information is needed for the team to do well.

“Everyone agrees that they want the team to do well, even if they don’t agree that they – or someone else – are being bad team members,” Behfar said.

In 2012, Google launched “Project Aristotle,” studying hundreds of Google teams to determine what factors made some thrive while others faltered. One common denominator among high-performing teams was what Harvard Business School professor Amy Edmondson terms “psychological safety” – confidence that team members can speak up or even make mistakes and still receive support from the team.

To create psychologically safe teams, Behfar said, managers should put individuals in situations where they can do their best work, be honest and supportive when mistakes happen and ensure employees feel that they get out what they put in.

Match the Work with the Quirk

Not everyone is going to be the perfect teammate, and understanding how to help difficult team members is key to preserving psychological safety.

“If you try to address someone’s personality, you are not going to win,” Behfar said. Instead, she suggests identifying the person’s strengths and how they can help the team – matching the work with the quirk.

She recalled a case study where one employee had been demoted and was reporting to a manager he did not respect. His bitterness was hurting his project team and they came to Behfar for advice.

“I asked them what he was good at, and they said he was good at criticism,” she said. “The team was making a lot of mistakes, so they could use criticism. They decided to excuse him from presentations and other team functions he did not like and instead have him add value by reviewing all of the team’s outgoing metrics. They found a way to play the hand they were dealt.”

“Many of the teams I work with are too big,” Behfar said. “Marvin Shaw’s research found that once teams exceed eight people, three people do 77 percent of the talking.”

To make sure teams are an appropriate size, managers should clearly define why each person is on the team and what his or her role is.

“Not everyone is going to have an equal role; some people might be peripheral, but they are still on the team,” she said. “Managers need to clearly define how each person is adding value.”

Often, Behfar said, successful teams have a hard time maintaining their success because they do not truly understand what made them successful in the first place. After-action reviews can help managers pinpoint exactly what worked and what did not.

“One of the things I have learned from interacting with the military is to do after-action reviews on everything,” Behfar said. “Look back at the critical turning points and recognize the people who generated ideas. Make sure to give credit where credit is due. If you don’t, you will lose your star performers.”

Do You Know the History of Your Favorite Corner Spots? END_OF_DOCUMENT_TOKEN_TO_BE_REPLACED

Netflix to Add Ads. Why This Could Be a ‘Game-Changer’ for Your Viewing Experience END_OF_DOCUMENT_TOKEN_TO_BE_REPLACED

What’s Next for UVA’s Class of 2022? END_OF_DOCUMENT_TOKEN_TO_BE_REPLACED