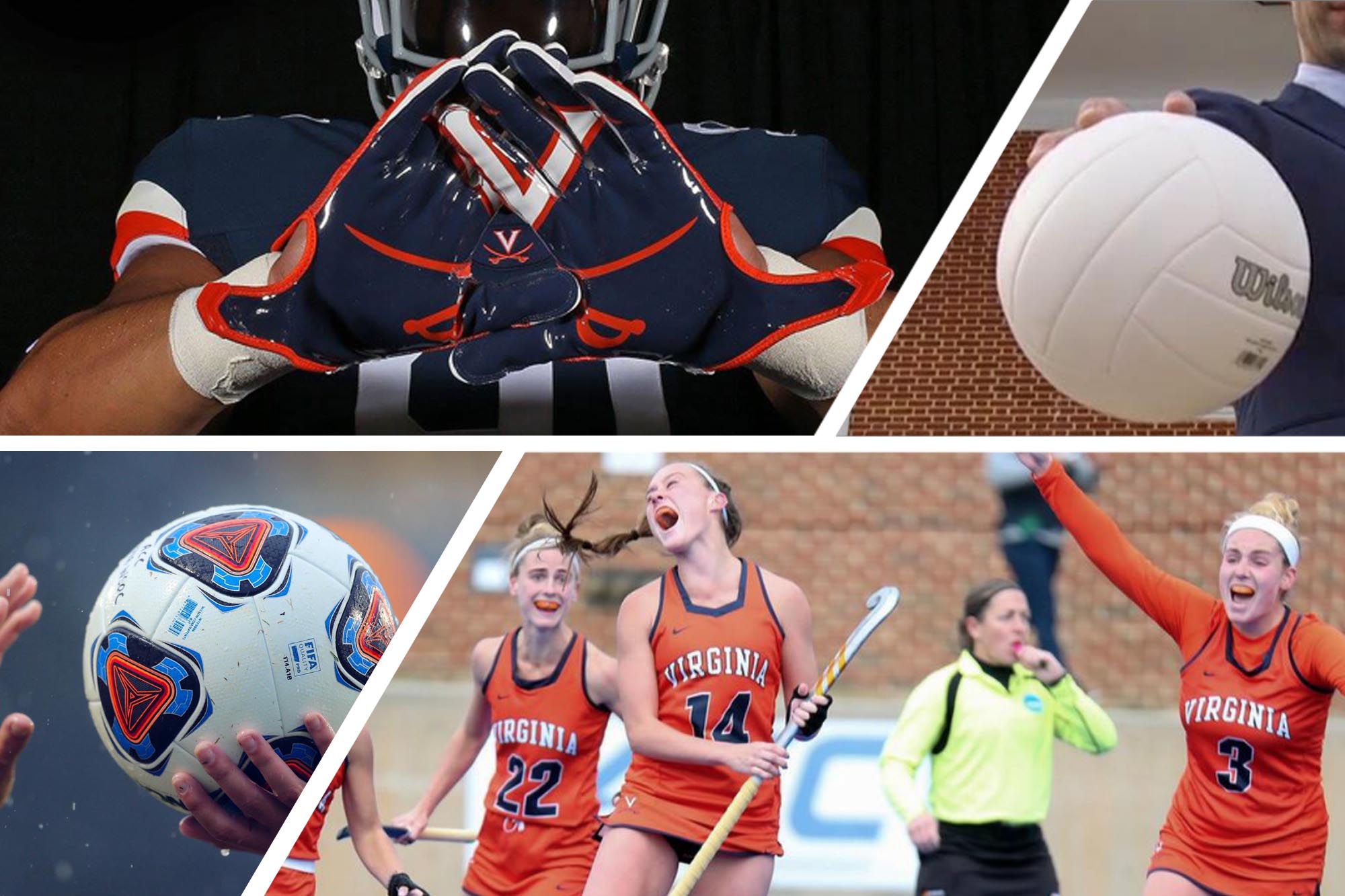 The Atlantic Coast Conference has announced its 2020 plans for football and fall Olympic sports.

The ACC Board of Directors said Wednesday that if public health guidance allows, all seven ACC-sponsored fall sports will begin competition the week of Sept. 7 to 12. Those sports include football, men’s and women’s soccer, volleyball, field hockey, and men’s and women’s cross country.

The schedules and broadcast designations for fall sports will be announced in the future.

The UVA Department of Athletics, in conjunction with state and University officials, will announce guidelines for fans in attendance at home sporting events in the future.

Virginia football ticket holders will receive information via email about tickets and parking once the schedule is announced and guidelines are established for attendance at Scott Stadium.

UVA’s one non-conference opponent will also be announced at a later date. The ACC scheduling model states that all non-conference games must be played in the home state of the ACC institution.

The ACC will use a single division for the 2020 season. For the first time, the University of Notre Dame will play a full 10-game ACC schedule and be eligible for the ACC Championship. The Fighting Irish, though a member of the ACC in other sports,  have long played an independent football schedule, though they have had an arrangement with the ACC in recent years to play several ACC teams each season.

Based on their winning percentage in conference games, the ACC’s top two teams will compete in the ACC Championship game, to be played Dec. 12 or 19 in Charlotte, North Carolina.

The ACC’s other fall sports may begin Sept. 10. Team sports will play a conference schedule that meets the NCAA’s minimum number of games for teams to be eligible to compete in NCAA Championships – field hockey (six), women’s soccer (six), men’s soccer (six) and volleyball (10). Cross country meets will be scheduled at the school’s discretion.

The ACC’s fall championship schedule will be:

Competition in the sports of swimming and diving, indoor track and field and fencing will be postponed until at least Sept. 10.

Each year, UVA Athletics supports more than 750 student-athletes competing in 27 varsity sports. The athletics department’s primary revenue streams have been impacted by the COVID-19 pandemic. UVA Athletics is dependent on ticket sales as a primary source of revenue to fund its annual operations.

To provide funding for operational support for the UVA sports programs, 4TheHoos virtual tickets – which do not provide admission to actual games, but support Cavalier athletics – are on sale for $25 each.

If you have questions regarding tickets to athletics events, the 4TheHoos program or the Fans First Program, contact the Virginia Athletics Ticket Office. Fans may send an email anytime to uvatickets@virginia.edu, or, on weekdays from 9 a.m. to 5 p.m., contact the ticket staff by phone at 800-542-8821, text at 434-924-8821 or via live chat.

Ahead of Thanksgiving, Hoos Look Back With Gratitude END_OF_DOCUMENT_TOKEN_TO_BE_REPLACED

The Cavalier Marching Band Marches On – Even When Apart END_OF_DOCUMENT_TOKEN_TO_BE_REPLACED