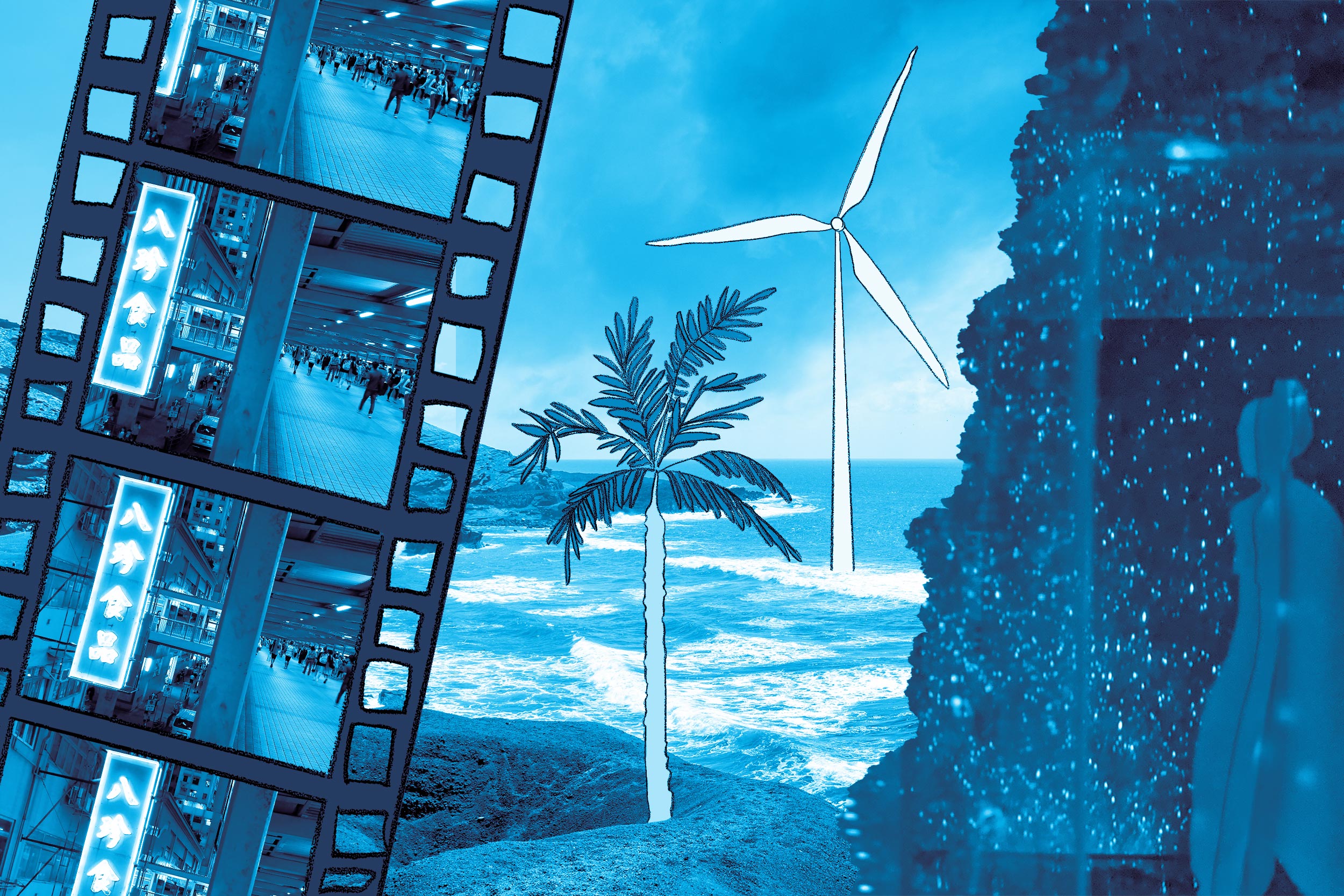 University of Virginia faculty and students intend to wow audiences this weekend with three projects and a performance at the Smithsonian Institution’s National Museum of American History in Washington, D.C. The event, called “ACCelerate Festival,” celebrates innovations in science, engineering, art and design at the 15 schools in the Atlantic Coast Conference.

The free festival, held Friday through Sunday, is open to the public from 9:30 a.m. to 5:30 p.m. The venue features an outdoor sound garden, sculptures, projection installation and interactive activities for visitors.

“The event’s audience is far broader than a typical university activity – anticipating 50,000 people per day at the National Museum of American History,” said Bill Sherman, the Lawrence Lewis Jr. Professor of Architecture at UVA and special adviser to the provost. “The first time that the festival was held, 18 months ago, thousands of people of all ages had their minds opened to the incredible array of research being conducted at universities. Our goal is to stretch the imagination and the preconceptions that many may have about academic research through examples of creative innovation.”

Here’s a roundup of the UVA presentations.

Offshore wind is nearly constant, and therefore an incredible energy resource. Engineering professor Eric Loth, engineering research associate Carlos Noyes and engineering Ph.D. students Meghan Kaminski and Juliet Simpson, in collaboration with engineers at other universities, are working to design huge offshore wind turbines that could reduce the cost of wind energy by as much as 25 percent by 2025.

But as conventional turbines get bigger, capturing ever more wind power, their upwind rotors have blades that face the wind. At large scales, the blades become heavy and can bend back, striking the towers to which they are mounted. Such turbines are especially vulnerable to hurricanes and nor’easters.

Loth’s team is conceptualizing a new design, one that faces downwind, allowing blades to safely bend away from the tower as wind loads increase. That morphing may allow blades as large as 200 meters long – resulting in turbines taller than the Eiffel Tower – far exceeding what current technology allows.

The Arctic is a place of extreme cold, increasingly affected by a changing climate. As climate in that region warms, it will unlock the grips of a deep freeze, opening up new potential for economic, political and landscape development. How will this affect the people who live there, and who will increasingly come to live there?

Landscape architecture professor Leena Cho and architecture professor Matthew Jull in 2013 formed an Arctic Design Group to look into the challenges and possibilities for the built environment in a rapidly transforming environment – the Far North – and they are engaging with communities in the region to explore meaningful possibilities for the future.

“At the intersection of material, cultural, environmental and technological dimensions, the Arctic is a catalyst for rethinking the built environment, from the scale of buildings and infrastructures to that of cities,” Cho said.

“It also is a prime testing ground to develop innovative design strategies in the age of weather extremes and climate change,” Jull said. “But first we need to understand unique aspects of the Arctic environment and its relationship to people’s ways of living in order to speculate and conceive changes that may come in the future.”

In partnership with the Anchorage museum, the team’s installation, Arctic Portals, will “teleport” visitors to the region, where they will experience and learn about the rich and varied qualities of the Arctic through a combination of visual, haptic and auditory interfaces.

One of the interactive portals, “White Out,” which will be on display at the ACC festival, manufactures a meteorological condition common in the Arctic in which light is diffused, visibility is reduced and boundaries, including the horizon, are vanished. In this illuminated-but-‘featureless’ interior space that distorts one’s spatio-temporal and sensorial reference points, visitors will “engage with the whiteout” as a context to experience Arctic inhabitation.

Kinesthetic Montage Hong Kong is an ongoing research project led by architecture professor Esther Lorenz that explores the unique relationship between film, dense urban space and movement in Hong Kong through the perspective of the perceiving human body in motion. It is designed to provide a deep understanding of Hong Kong’s spatial characteristics, and a broadening of approaches in architectural analysis and design.

Kinesthetic Montage describes, Lorenz said, the “cinematic experience” that an individual undergoes when moving through Hong Kong’s pedestrian infrastructure, public transport systems and architectural landscapes, capturing the aesthetic experience of the sensorial-rich pedestrian city through audio-visual, graphical and architectural means. As a design research project, the montage explores the relationship between film, urban space and movement in Hong Kong.

“The exhibit is comprised of a physical construct that represents unique spatial characteristics of Hong Kong’s cityscape and that is conceived as a large film set available for exploration to the visitors, as well as short films that focus on a variety of experiential aspects, offering poetic and critical reflections on Hong Kong’s unique spatial qualities,” Lorenz said.

“In today’s automobile-dominated city design, the variety of spatial characteristics found in Hong Kong present a valuable resource for future cities that moderate between the convenience of public transportation and the richness of urban life.”

Combining media technologies and live performance, [I]nquiry alludes to the contemporary phenomenon of selfies and prompts a new dialogue about the perception, representation, and projection of the curated self in the digital culture.

“With dancers moving in and amongst audience members, this multimedia performance blurs the lines between the performer and spectator to bring attention to our everyday engagement in each of these roles within our live and online interactions, as well as the impact each has on the other,” dance professor Kim Brooks Mata said.

[I]nquiry originally premiered three years ago at UVA’s Ruth Caplin Theatre, through the support of an Arts Enhancement grant and the Arts Endowment through UVA’s Office of the Provost and Vice Provost of the Arts. The new iteration is a collaboration between Brooks Mata, new media artist and drama professor Mona Kasra, and composer and music professor Leah Reid.